Italian Costa Cruises is celebrating its 70th anniversary with an exhibition dedicated to happiness by the great Italian photographer Oliviero Toscani at the Palazzo Ducale in Genoa. The photographs were taken on board the Costa Pacifica and a selected preview will be displayed on the fleet’s ships. 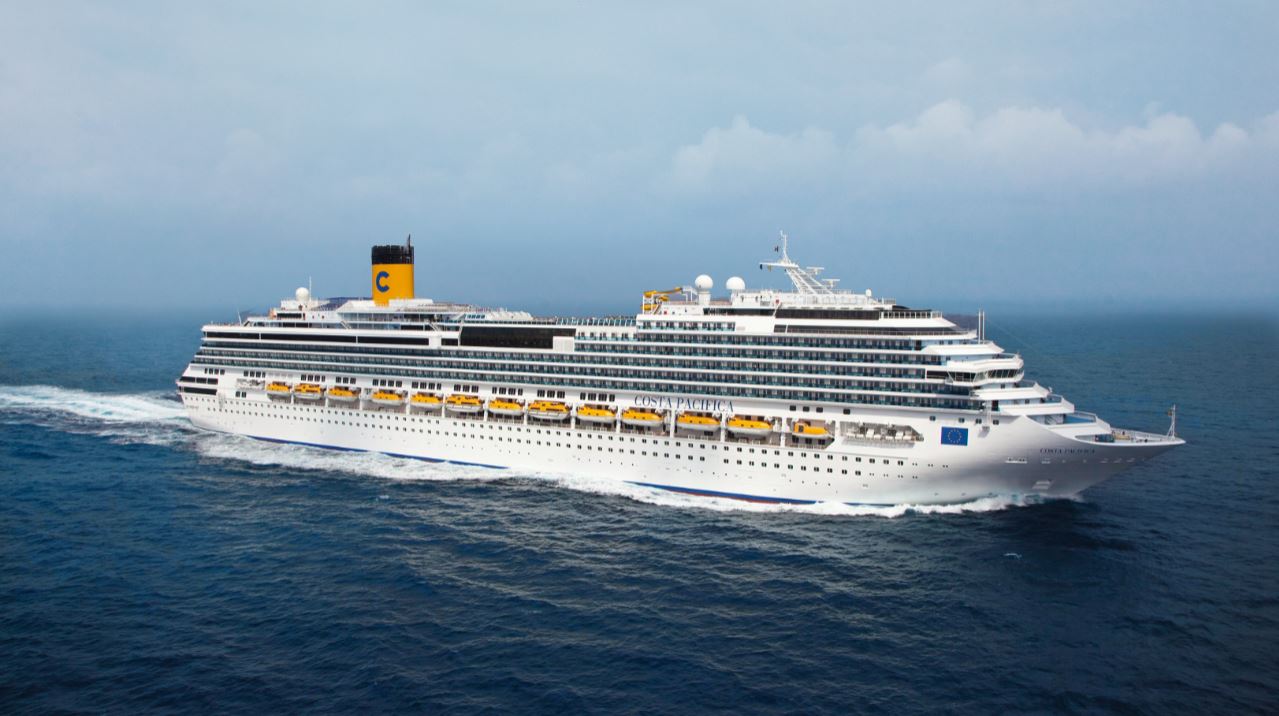 While many things have changed since 1948, the year of Costa’s foundation, the cruise line continues to work with a single goal: to make guests happy. That is why the company thought of dedicating an exhibition to happiness to celebrate their 70th anniversary and entrusted master of photography Oliviero Toscani to capture the true essence of a Costa cruise.

The exhibition dedicated to happiness is due to open on 6 July this year at the Palazzo Ducale in Genoa. The title of the exhibition is “Oliviero Toscani. Ladro di Felicità”(Happiness Thief), and consists of over 100 photographs  “stolen” by Toscani on board the Costa Pacifica, during a week-long cruise in the Caribbean that began on 31 March, the exact day on which Costa, whose story began on 31 March 1948 with the first sailing by the passenger ship “Anna C”, celebrated its birthday.

A selection of 10 photos taken by Oliviero Toscani will also be on display for the first time on board Costa ships, becoming a real “floating exhibition” that will travel around the world. The photos will be printed on large canvases and will literally float in the atrium of each ship, creating a vertical layout of great visual impact.

The Palazzo Ducale exhibition will also include a number of images taken by guests who took part in a series of thematic workshops conducted by Toscani and his associates during their stay on board Costa Pacifica.

The “Oliviero Toscani. Ladro di Felicità” exhibition, with free admission, will remain on display at the Palazzo Ducale until 14 October 2018.