Celebrity Cruises has written history by holding the first same-sex marriage at sea on a major cruise line. 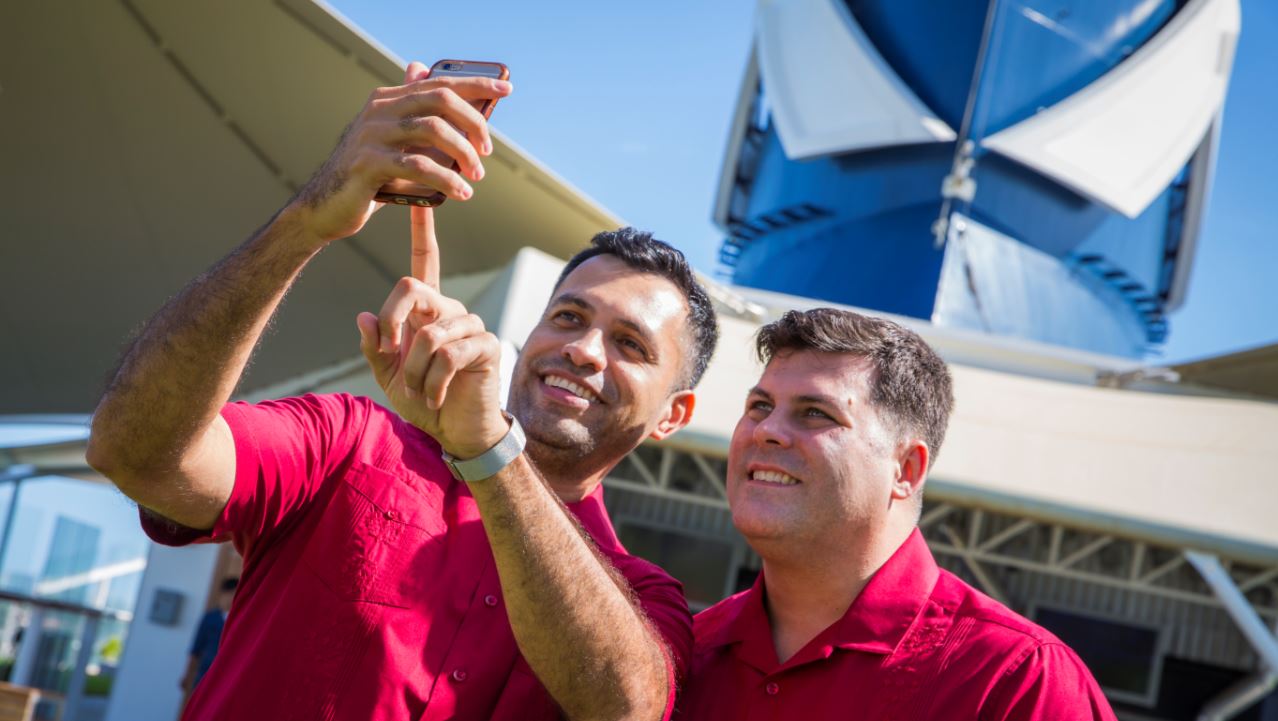 As first announced in October 2017, the motion follows a transformative vote in Malta, where a majority of the Celebrity fleet is registered, which passed the country’s parliament 66-1. The long-awaited referendum opened the door for Celebrity to legally recognize same-sex marriages performed onboard while at sea, and have the fleet’s captains officiate the ceremonies. 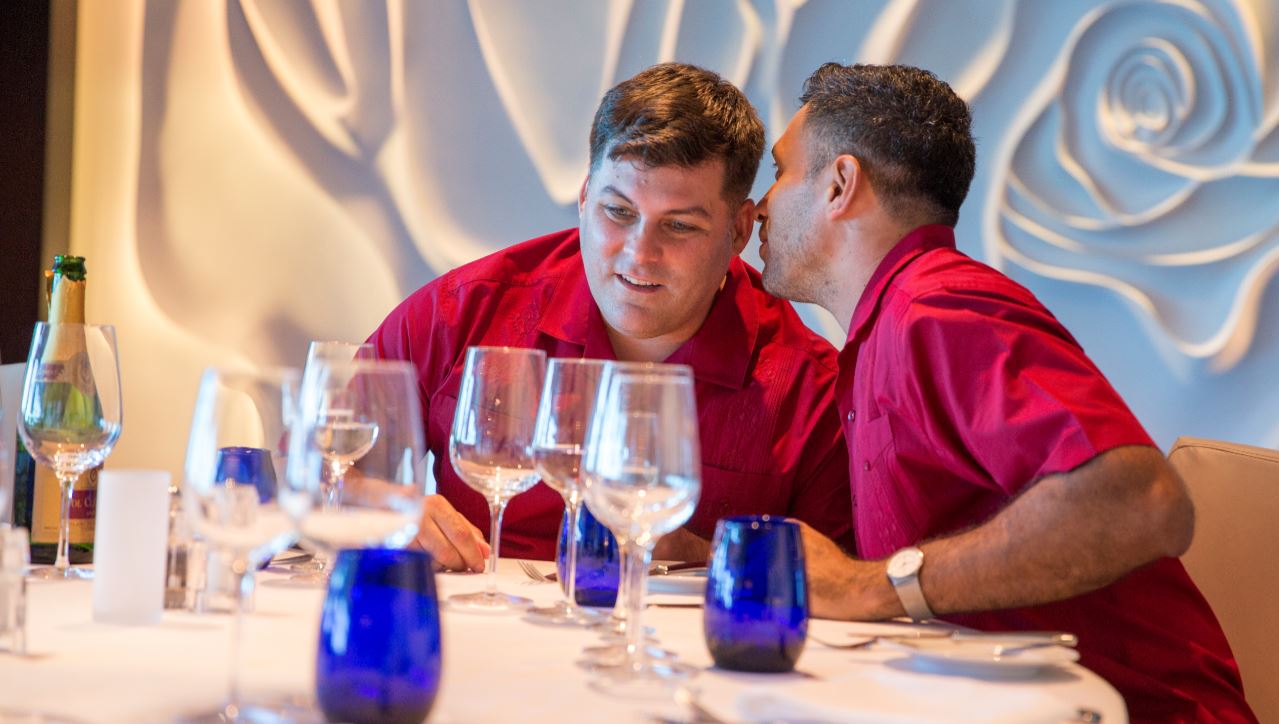 In an intimate ceremony officiated by Captain Dimitrios Manetas and in the presence of their immediate family, Francisco Vargas and Benjamin Gray exchanged vows against the signature backdrop of the rose wall in Blu Restaurant.

“Words cannot express how proud I am to congratulate Francisco and Benjamin at this truly historic moment, both for them and for Celebrity. It’s a true privilege to know that the ceremony performed  onboard Celebrity Equinox has made history as the first legal same-sex marriage at sea. Together we are paving the way for couples around the world to know that their love and commitment is to be celebrated equally, and that everyone is welcome on board a Celebrity cruise.” – Lisa Lutoff-Perlo, President and CEO, Celebrity Cruises