Norwegian Cruise Line has celebrated the start of construction for its newest ship. Named Norwegian Encore, Norwegian’s latest addition to its fleet will sail the Caribbean from Miami seasonally beginning fall 2019. 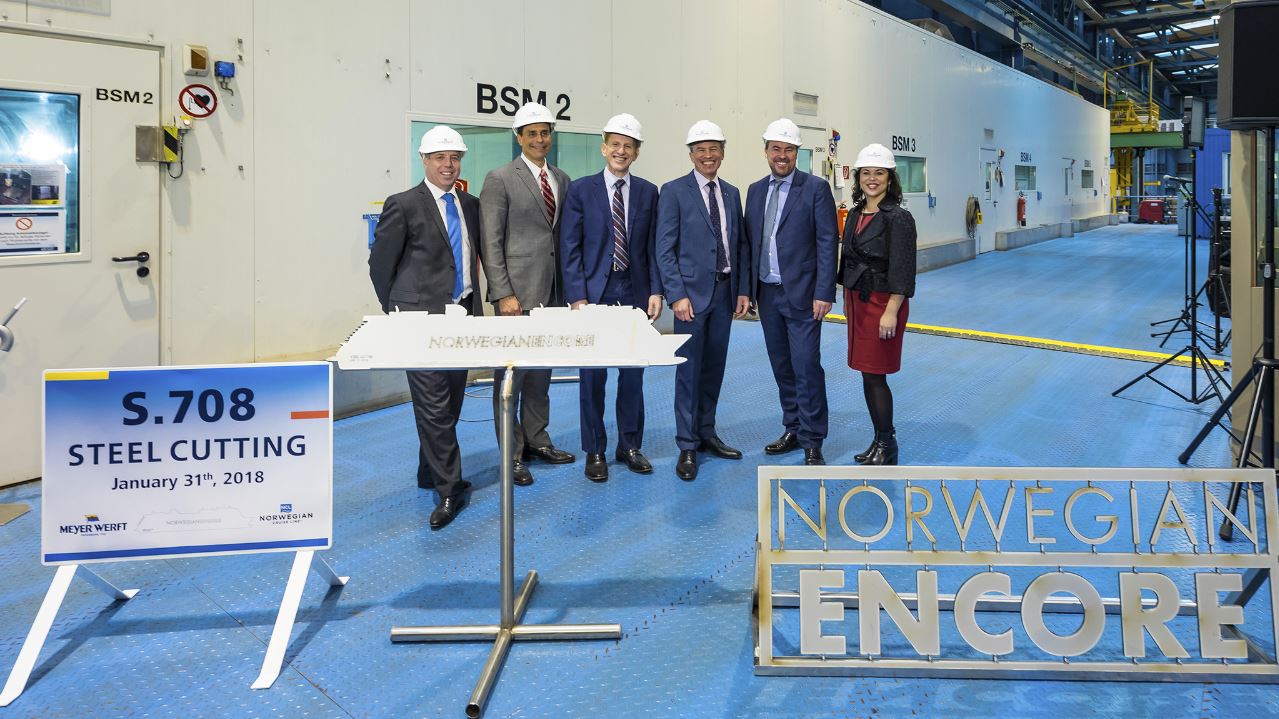 Norwegian Cruise Line Holdings and Meyer Werft executives gathered at the Meyer Werft Laser Center in Papenburg, Germany and cut the first plate of steel, marking the ceremonial start of construction of Norwegian Encore, which is due for delivery on October 31, 2019.

“Norwegian Encore will be the ultimate Breakaway Plus Class vessel and we are thrilled to celebrate the start of construction for this incredible new ship. Over 50 years ago the Norwegian brand began creating unforgettable vacation moments with the first inter-island cruise in the Caribbean from Miami. We continue building on our legacy of innovation with this brand-new state-of-the-art vessel perfect for exploring the natural beauty of some of the most remarkable islands in the world.” – Andy Stuart, president and CEO Norwegian Cruise Line 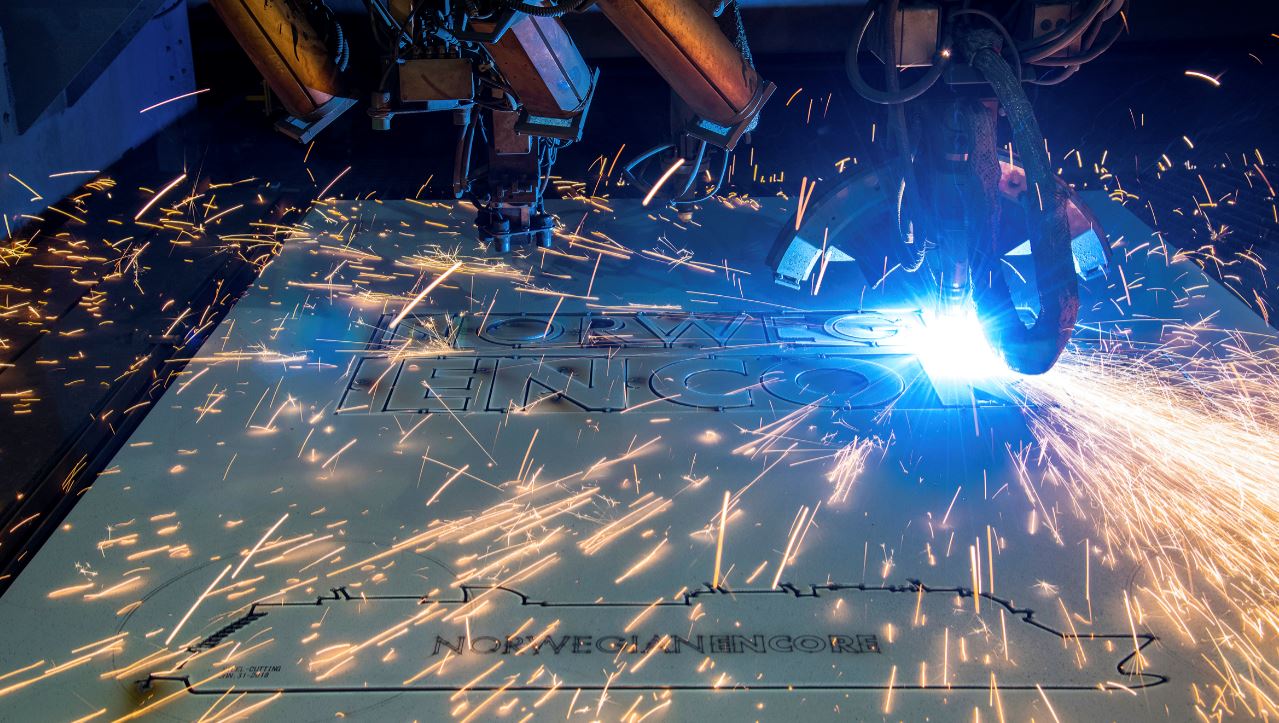 Details on the ship’s design, accommodations, dining and onboard offerings will be shared in the coming months. Looking at some of the features onboard Norwegian Joy and – the soon to debut – Norwegian Bliss these might include a two level electric-car race track and an open-air laser tag course. Other features will include The Waterfront, the outdoor promenade that debuted on Norwegian Breakaway in 2013 and is designed to enhance guests’ connection to the ocean with al fresco dining, bars and lounge spaces. 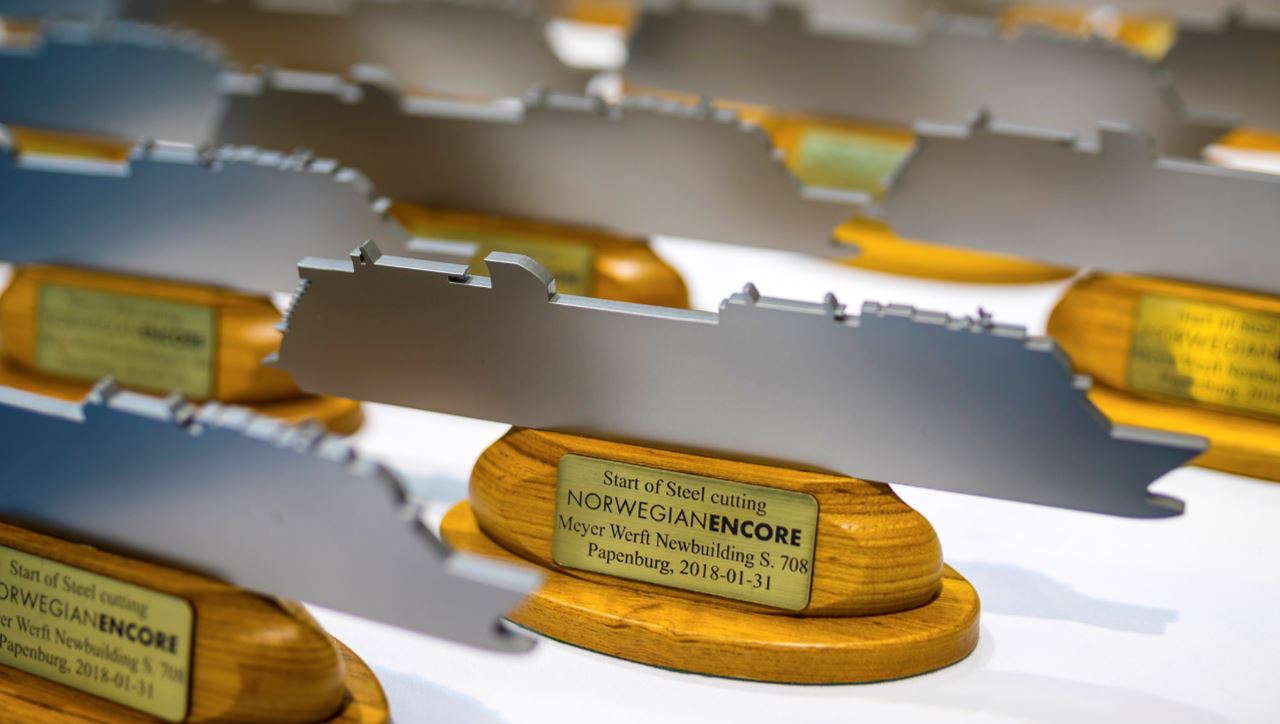