In anticipation of the upcoming float-out of Nieuw Statendam, Holland America Line held the ship’s coin ceremony at Fincantieri’s Marghera shipyard in Italy. Following Italian shipbuilding tradition, Anne Marie Bartels, a member of Holland America Line’s esteemed President’s Club, served as the ship’s Madrina and participated in the festivities. Nieuw Statendam is sheduled to be handed over in autumn 2018. 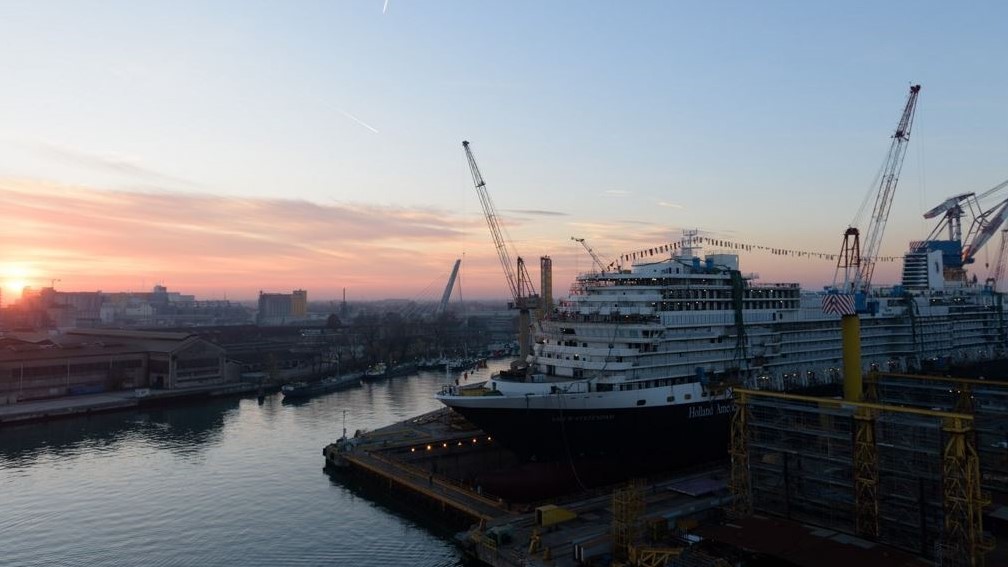 Nieuw Statendam under construction at the Marghera (Venice) shipyard

Today marked an important day in the construction of Holland America’s newest schip with the official coin ceremony for Nieuw Statendam. During the ceremony a Dutch guilder from 1898, the year Holland America Line’s first Statendam came into service, was welded to the forward mast of the ship. And as tradition requires, a drydock gate was opened briefly allowing water to touch Nieuw Statendam‘s hull for the first time. On December 21, 2017, the ship will be fully floated out and moved to an outfitting pier.

“The coin ceremony is one of the most time-honored traditions in the building of a ship, and having Anne Marie, one of our most valued guests, serve as Madrina makes the celebration all the more special. Nieuw Statendam reflects the next generation in our brand evolution while maintaining the classic hallmarks we are known for. By placing an authentic Dutch guilder in the hull from the year our first ship named Statendam came into service is a meaningful way to build that bridge from our past to our future.” – Orlando Ashford, president of Holland America Line 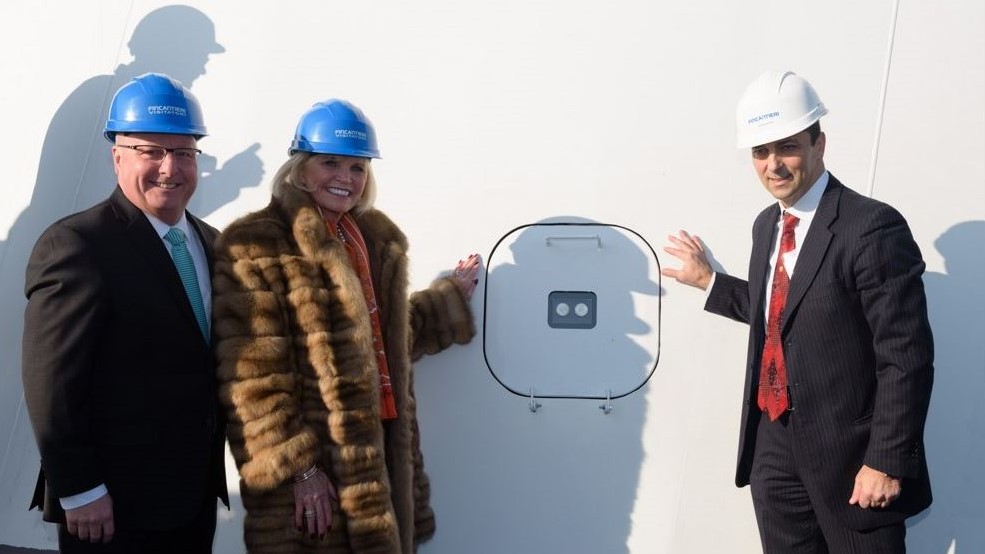 The ceremony was also attended by Keith Taylor, Executive Vice President for Fleet Operations for Holland America Group, on behalf of the ship-owner and Antonio Quintano, shipyard director, on behalf of Fincantieri. 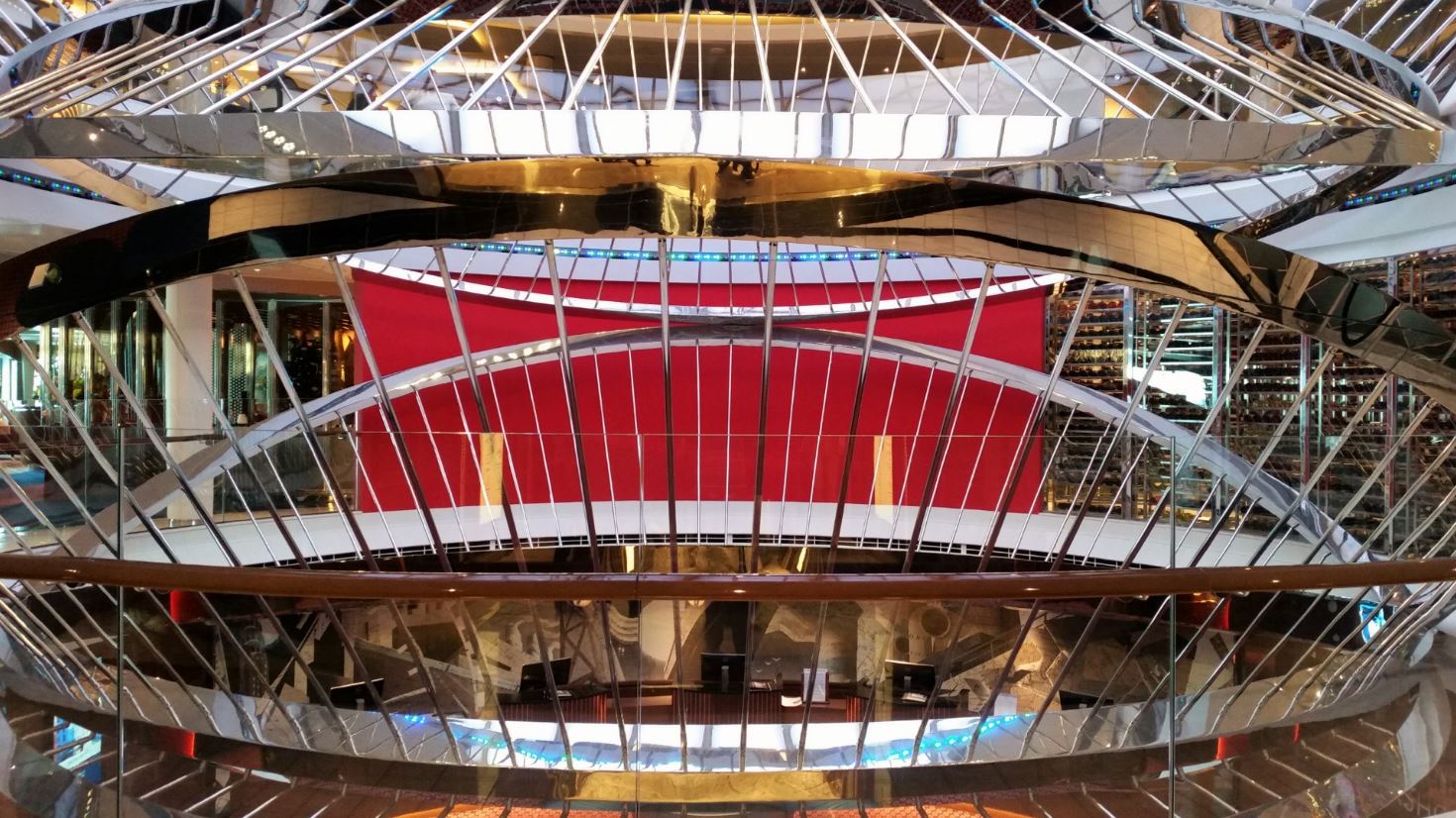 For a closer look at the architecture of music onboard Koningsdam visit “Koningsdam, a ship inspired by music“

The new vessel, the sixteenth ship in the Holland America Line fleet, will be the second “Pinnacle” class ship after Koningsdam. Measuring about 99,500 gross tons and almost 300 meters long Nieuw Statendam will accommodate up to 2,660 passengers in more than 1,300 cabins. Nieuw Statendam will be characterized by a contemporary style which blends perfectly with the traditional elegance Holland America is known for.