Once again, the Hapag-Lloyd Cruises’ luxury ships EUROPA and EUROPA 2 are the only cruise ships to receive the coveted distinction of 5-stars-plus in the latest edition of the renowned guide Berlitz Cruising & Cruise Ships 2019. This is the sixth time that the EUROPA 2 has been awarded the highest distinction and the 19th time for the EUROPA. 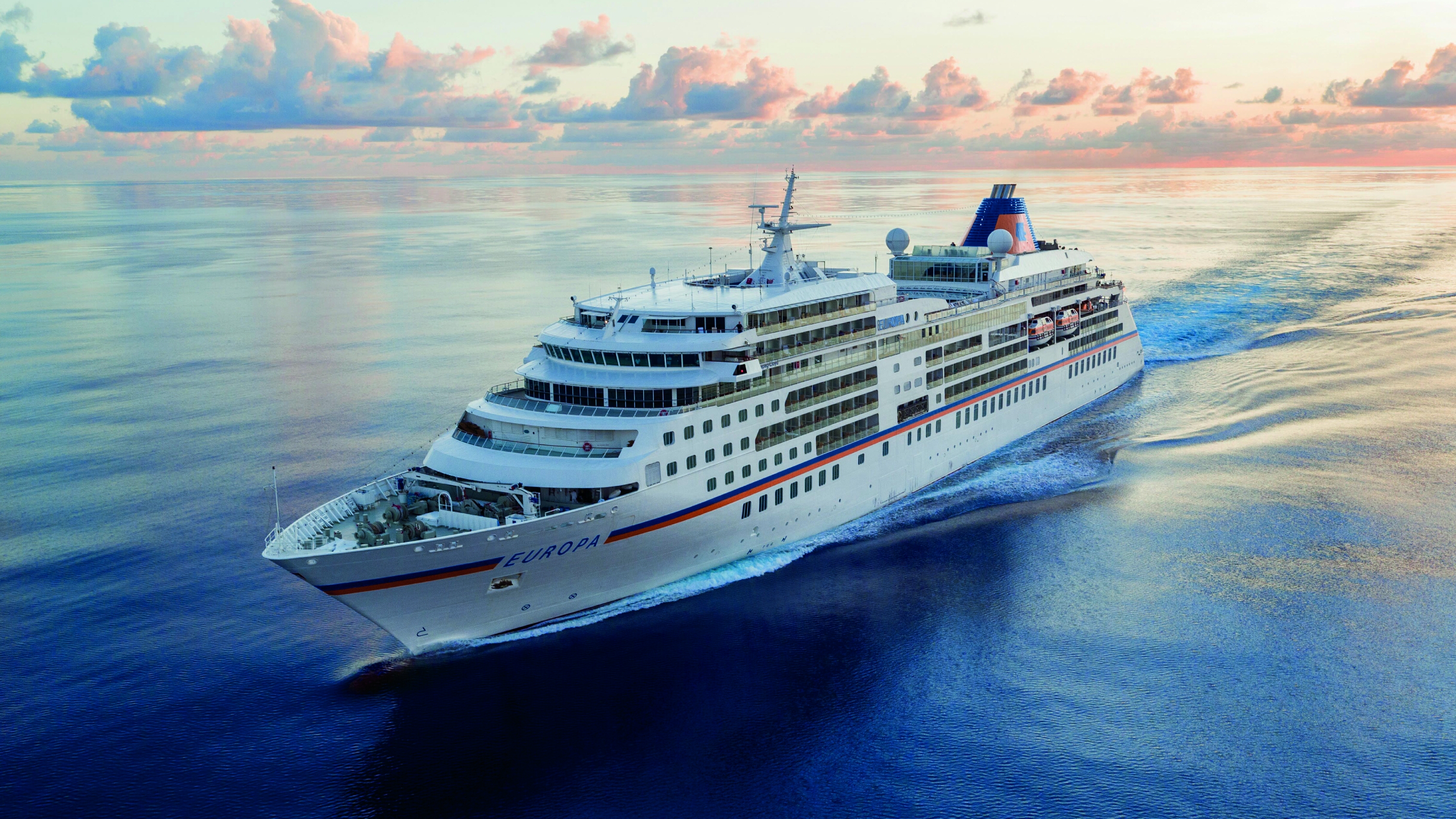 For more than 30 years the Berlitz Cruising & Cruise Ships guide has been the ultimate guide and bible for all things cruise related. For the 2019 edition Douglas Ward and his team again tested a total of 300 cruise ships and scored them based on criteria such as ship hardware, accommodation, cuisine, service, entertainment and the general cruise experience.

Once again, both luxury ships have impressed Douglas Ward, and his team, with their attentive, friendly and yet at the same time unobtrusive service. In addition, both ships score highly for their excellent gastronomic offerings and the outstanding amount of space per guest. 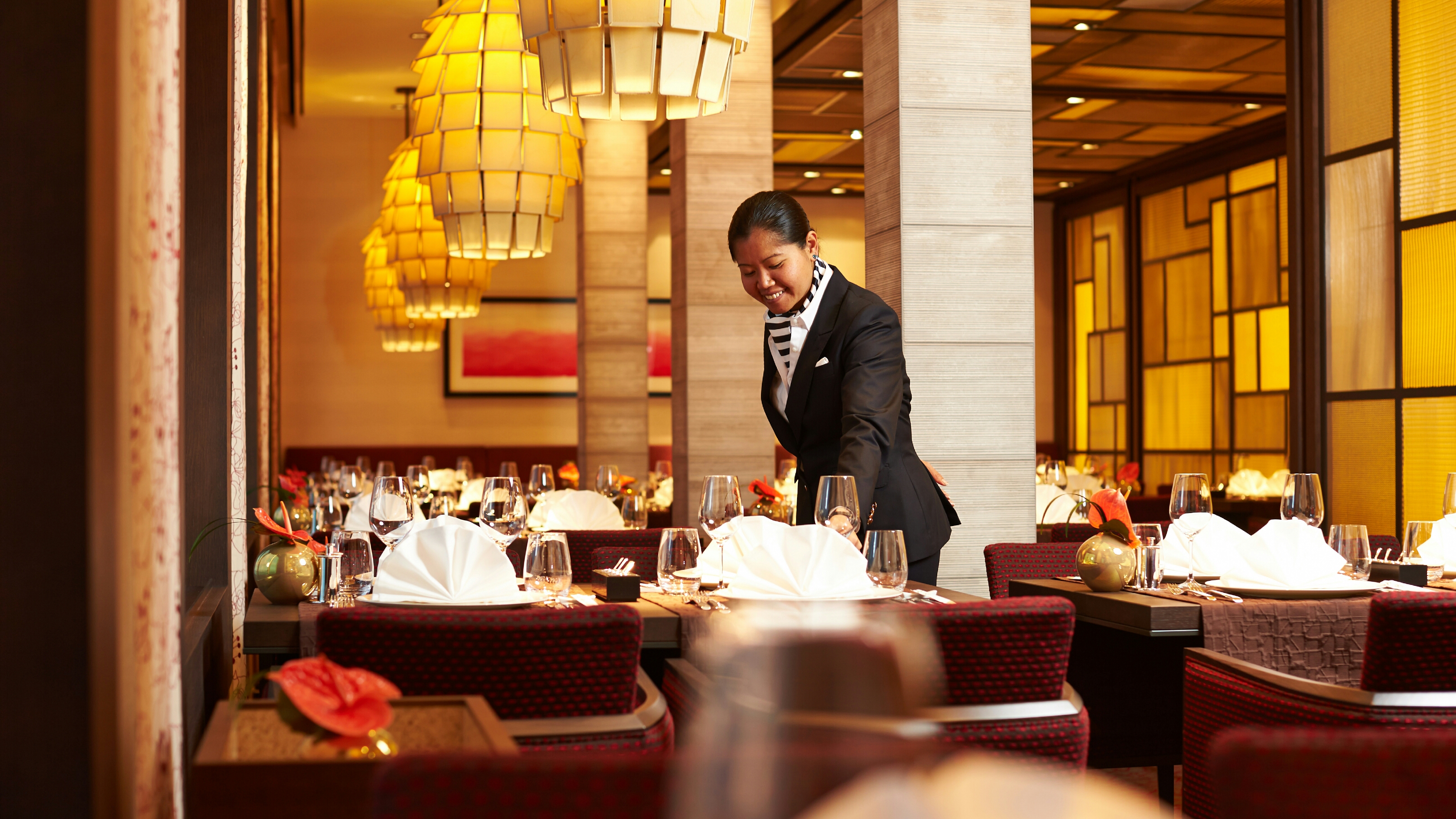 Hapag-Lloyd’s BREMEN expedition ship was awarded 4 stars and 1,416 points. Three new expedition ships are currently under construction. The HANSEATIC nature and HANSEATIC inspiration will join the Hapag-Lloyd Cruises’ expedition fleet in April and October 2019 respectively, followed by HANSEATIC spirit in 2021.