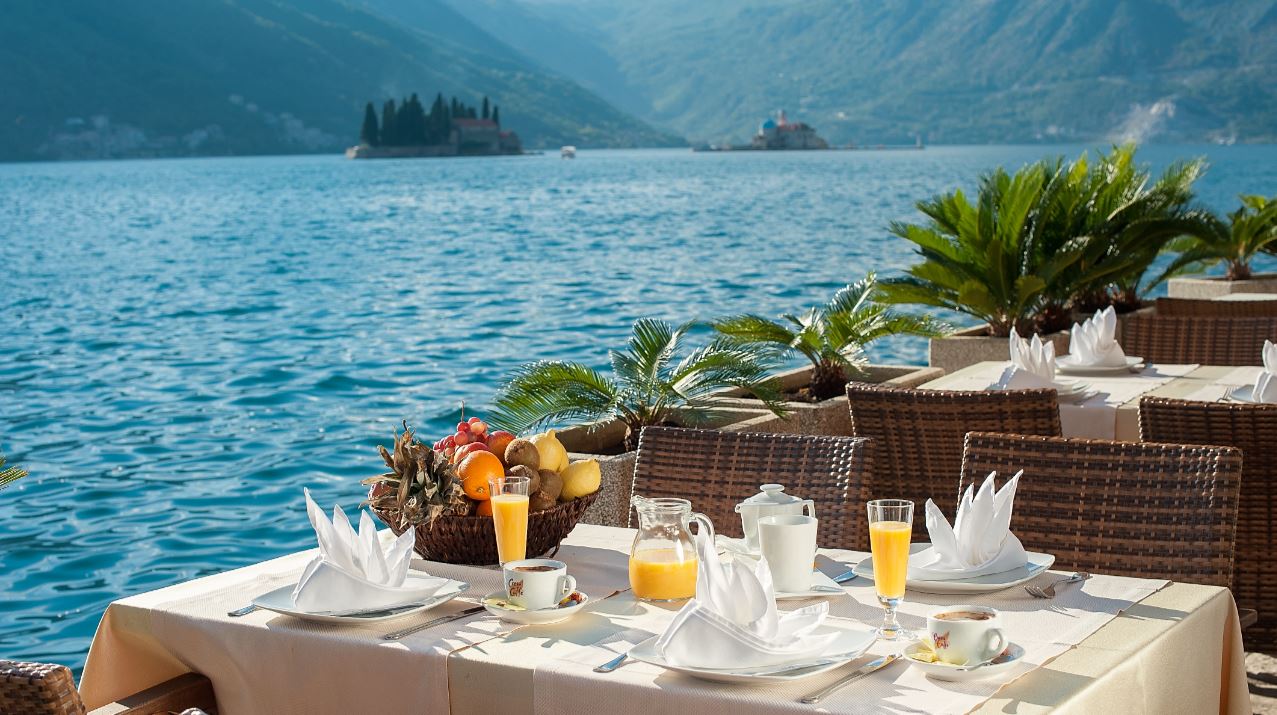 If you are a food and wine lover like us we have some wonderful news for you. Earlier this year Holland America debuted 23 FOOD & WINE EXC tours on select cruises in the Mediterranean and Northern Europe and now the cruise line is expanding the offering with 20 new culinary-themed excursions in countries around the world. 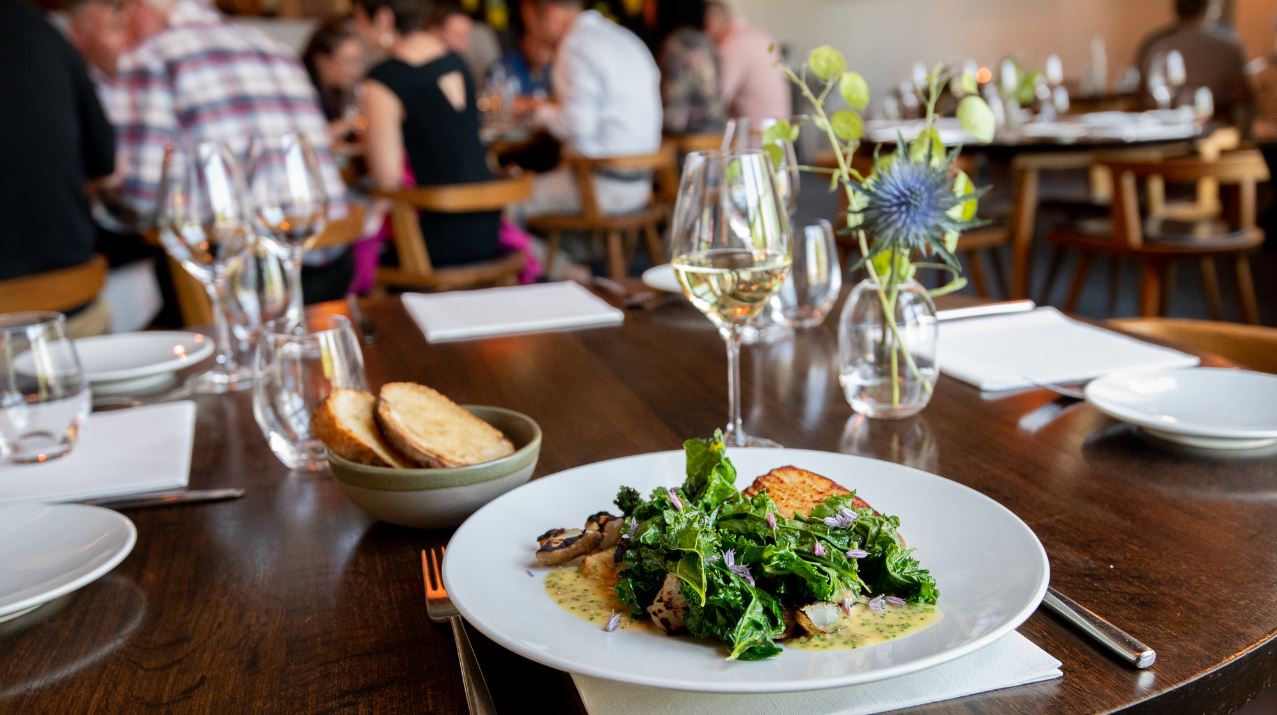 Guests on cruises in Asia, Australia and New Zealand can chose from 14 new FOOD & WINE EXC Tours throughout the region. The shore excursions are offered in Bangkok (Thailand), Shanghai (China), Singapore, Taipei (Taiwan), Yokohama (Japan), Hobart (Tasmania), Melbourne and Sydney (Australia) and Napier and Dunedin in New Zealand. Options include the opportunity to visit numerous markets in Asia, wineries in New Zealand and Tasmania, and “tough-to-get-a-table” restaurants in Australia.

Noteworthy FOOD & WINE EXC Tours include the Courageous Kitchen Cooking Class, an immersive culinary experience with heart. A portion of proceeds from the tour go toward helping to feed locals and train youth in need. The Bangkok tour starts with an in-depth exploration of a local market followed by a hands-on cooking class in home-style Thai cooking with Chef Dwight Turner, owner of Courageous Kitchen. 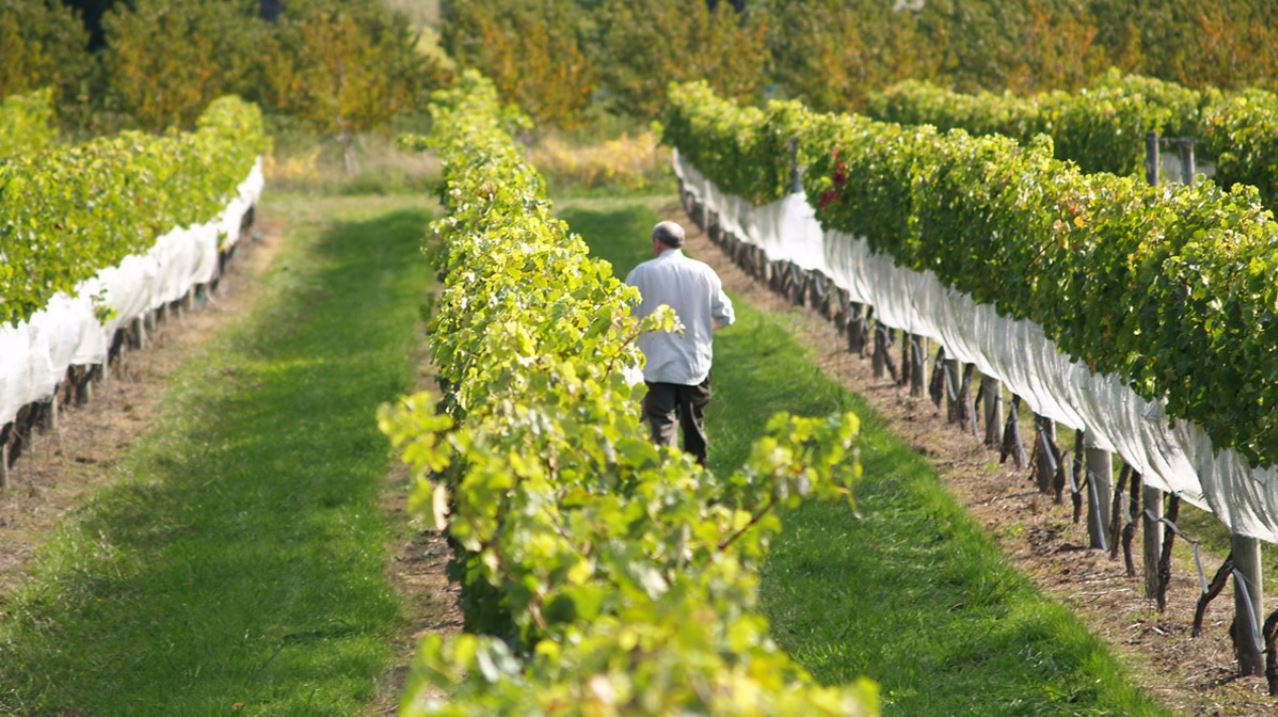 Wine enthusiasts will delight in the Bay of Fundy, Grand Pre & Winery tour in Halifax, where guests enjoy a scenic drive to the Bay of Fundy, known for some of the most extreme tides in the world and visit the Grand National Historic Site, a 17th-century French settlement. Then it’s on to the Annapolis Valley, known as the “new Napa of the North,” for a wine tasting at the Lightfoot & Wolfville Vineyards.

Over the next year, Holland America will continue to expand its FOOD & WINEEXC Tours to an array of destinations, including Caribbean, Mexico, Panama Canal, South America, Hawaii, and more.