Holland America Line has been sailing to some of the most incredible places across the world for 145 years. To secure its position as the leader in premium cruising the company is currently investing  $300 million in brand enhancements. Holland America Line invited us to explore the upgraded Zuiderdam and discover their new EXC In-Depth Voyages and Planet Earth II in Concert. 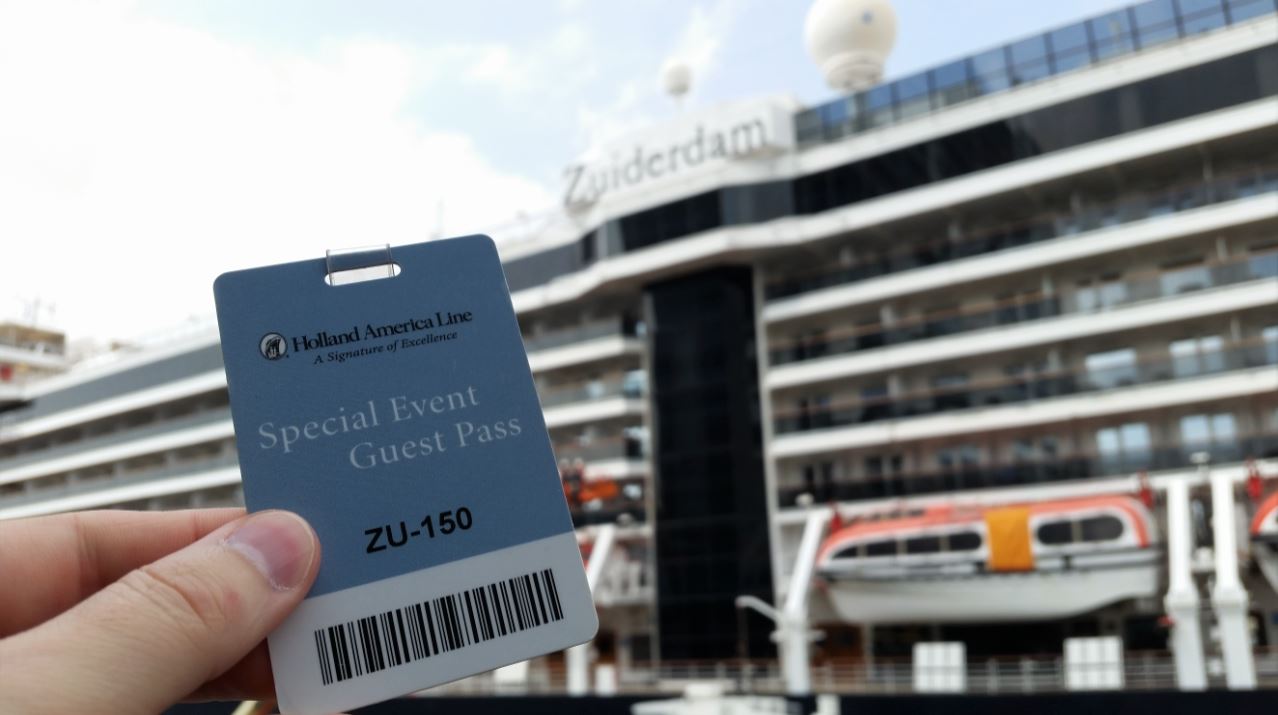 From September 2018 through April 2019, Holland America is offering an innovative approach to cruising for travelers who are looking for thoughtful and immersive ways to see the world.

The EXC In-Depth Voyages expand on Holland America Line’s Explorations Central (EXC) program by creating a total experience on board and ashore. They will be guided by a special resident team of experts – covering topics such as marine and bird life, geology, cultural anthropology, history and more – sailing on all EXC In-Depth cruises. 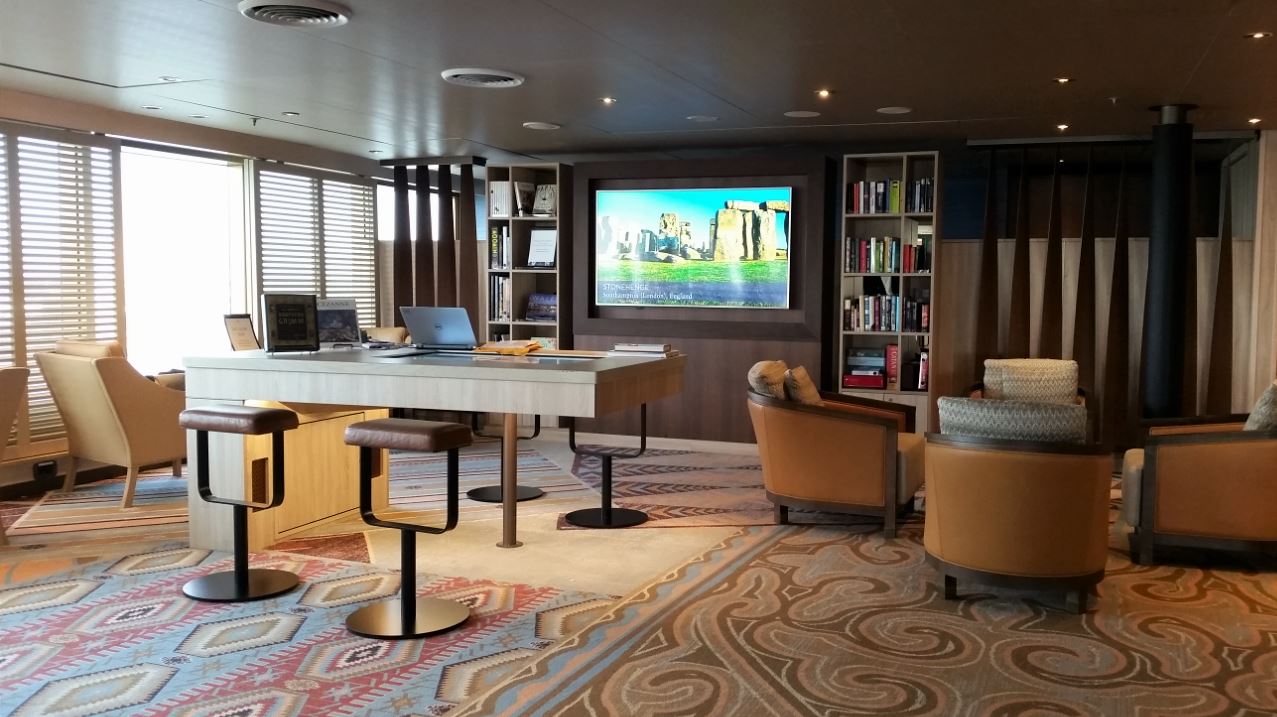 These unique EXC In-Depth Voyages will be offered on the intimate Maasdam, who will bring 1,000 guests to some of the most fascinating corners of the globe on itineraries from 12 to 34 days. 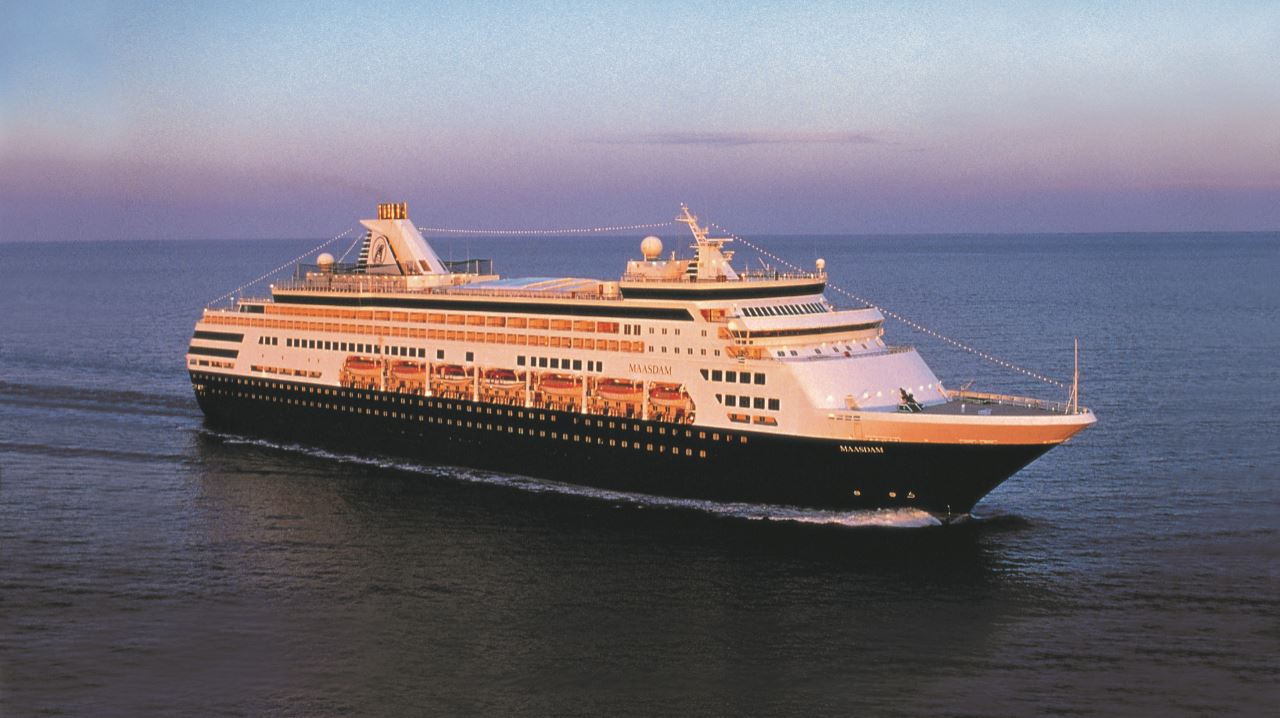 For these voyages Maasdam will be equipped with Zodiac inflatable boats, the type popularized by famous oceanographer Jacques Cousteau, offering guests the opportunity to intimately explore less-accessible sites and wildlife habitats. A mix of onboard experts and local guides will co-guide the Zodiac outings to enrich the experience. 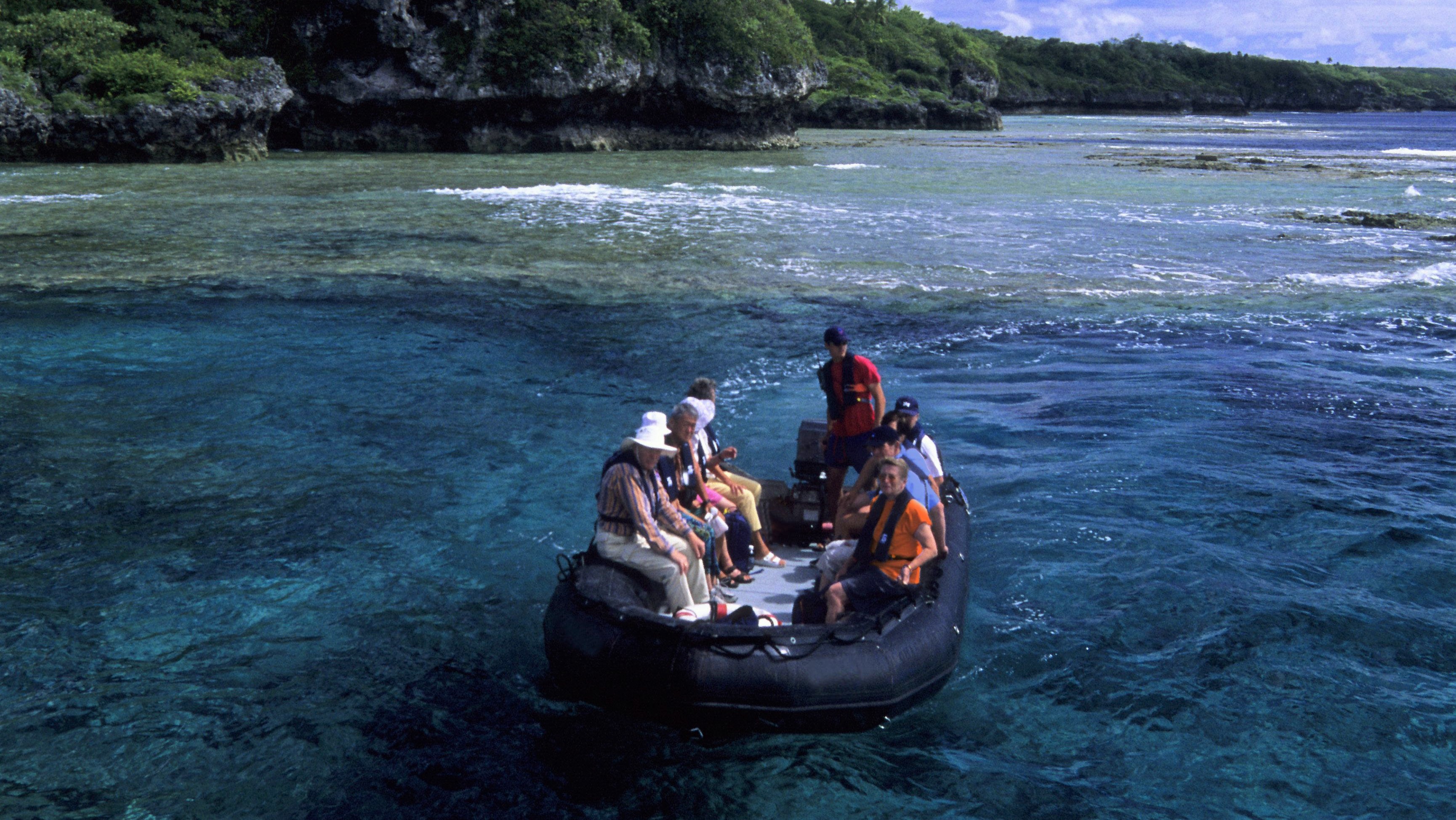 Maasdam will visit 154 ports in 36 countries on 12 individual cruises which can be combined to form longer voyages extending up to an incredible 239-day adventure that covers French Polynesia, the South Pacific, Australia, New Zealand, South America, Southeast Asia and the Indian Ocean.

While Maasdam is taking guests to the most unique places on earth during the EXC In-Depth Voyages, Holland America Line is taking guests on board other ships for a journey across the world in “Planet Earth II inConcert“. 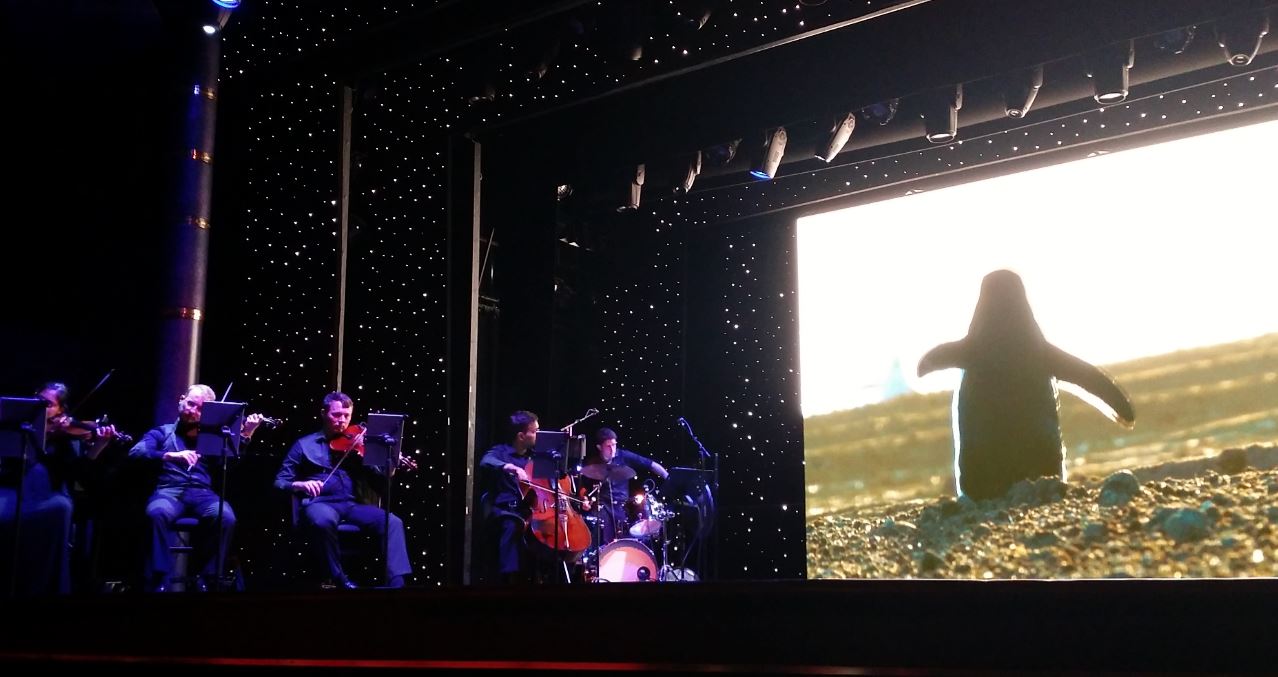 Following the success of “Frozen Planet in Concert” Holland America Line is now transporting guests to the most spectacular landscapes and habitats on Earth, bringing them eye-to-eye with the animals in “Planet Earth II in Concert”, an exclusive show in partnership with BBC Earth.

During “Planet Earth II in Concert,” guests get a chance to rub shoulders with acrobatic primates in the jungles of Madagascar, race alongside hunting lions in the remote sandy deserts of Namibia, face stormy seas of the Great Southern Ocean with a family of penguins and tap their toes along with dancing grizzly bears. The amazing and at times breathtaking images are accompanied by a live orchestra playing the music by Oscar-winner Hans Zimmer.

Holland America is known for its outstanding cuisine. To extend the culinary options onboard Zuiderdam the vessel now features Rudi’s Sel de Mer. 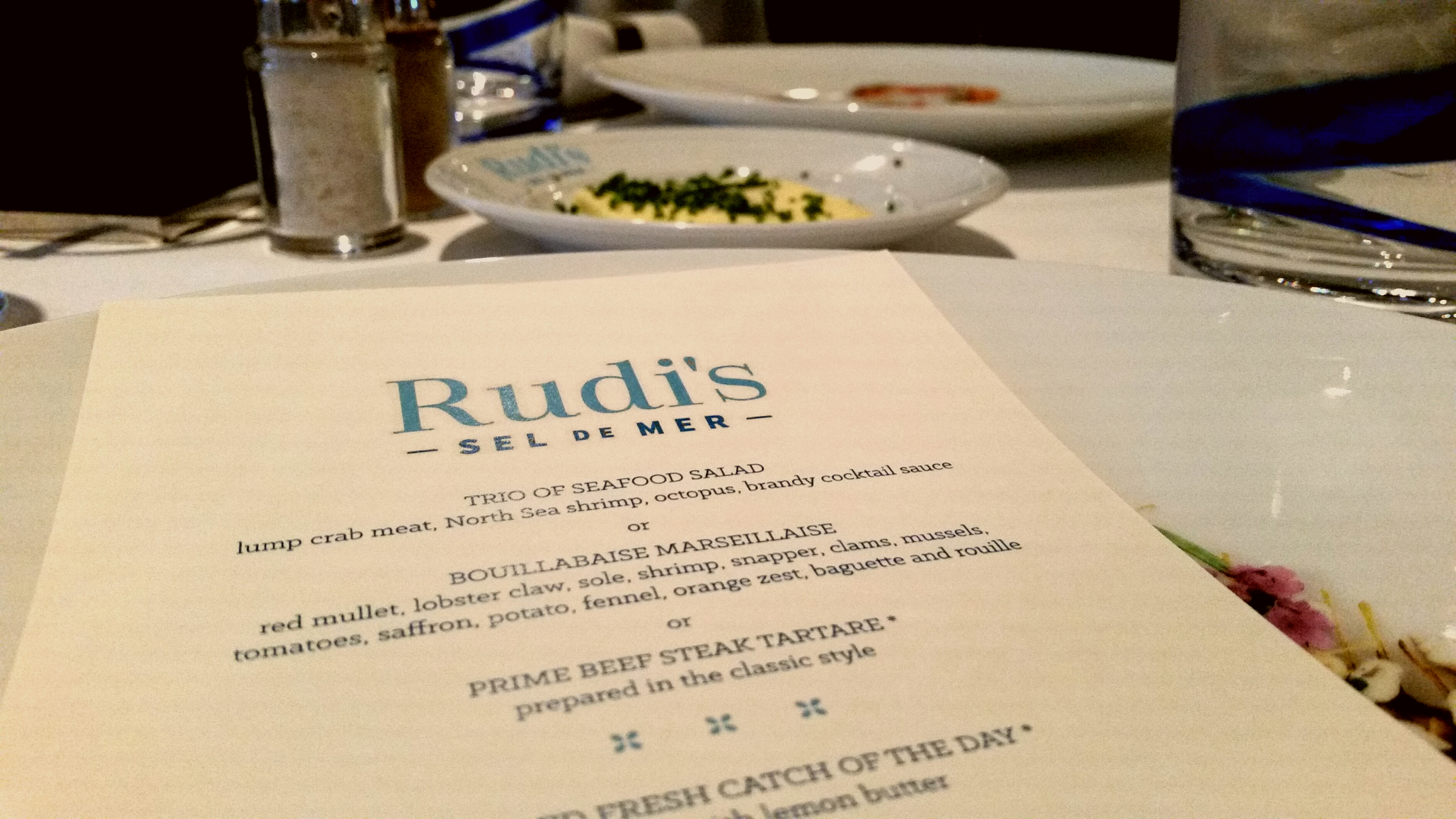 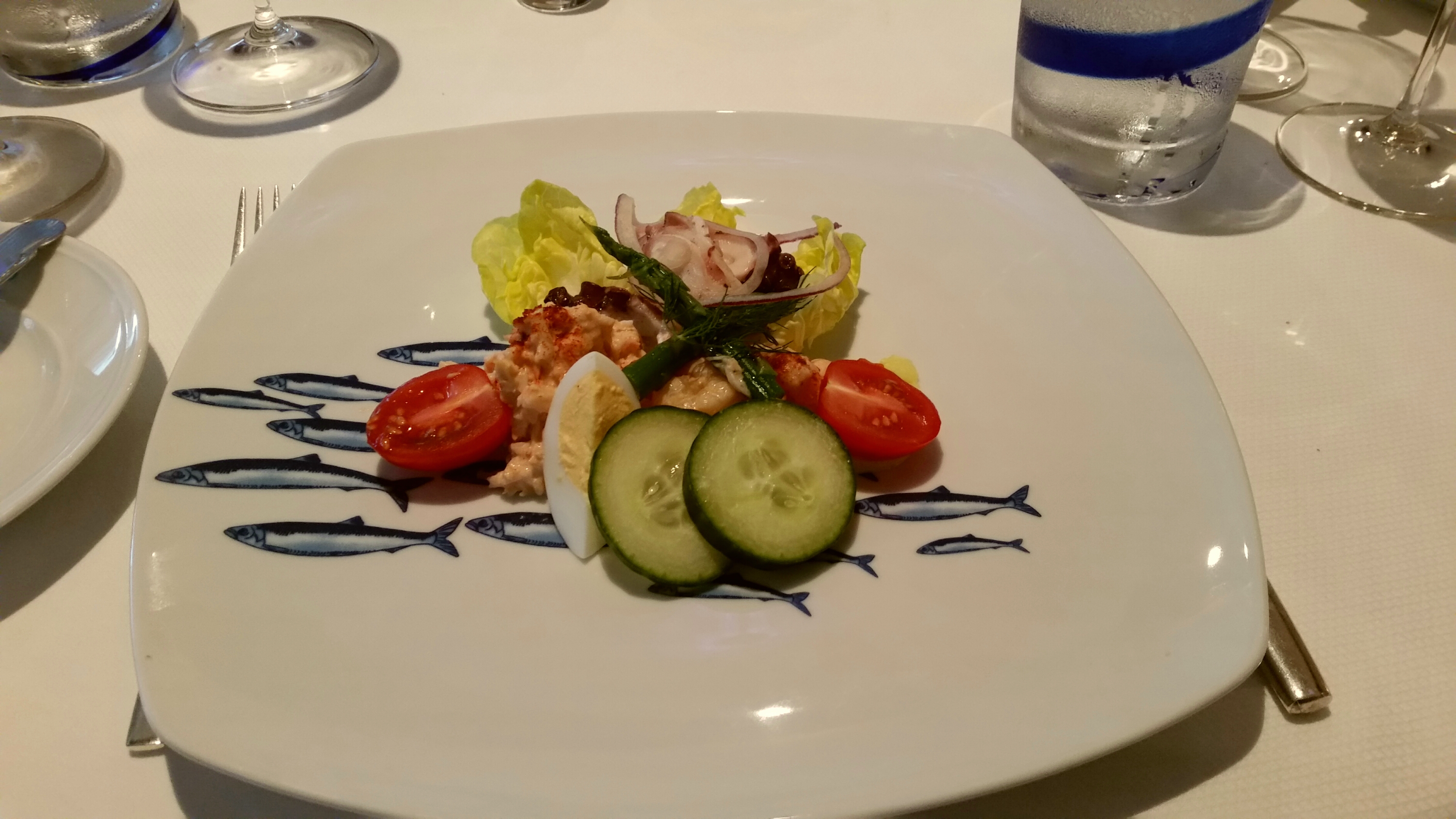 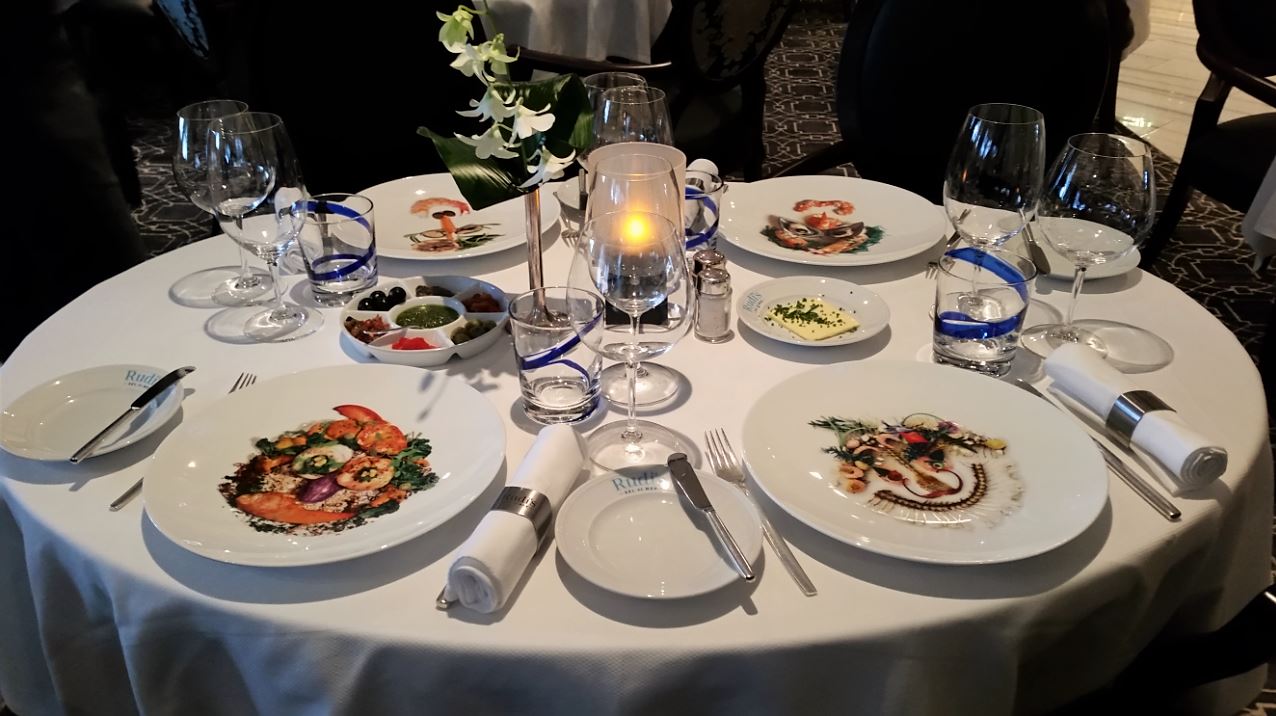 Guests who dine in Rudi’s Sel de Mer (pop-up) restaurant can discover his dynamic Food Faces on the exclusive and limited-edition plates which create a unique table setting.

The French brasserie-style restaurant is a standalone venue on Koningsdam and the upcoming Nieuw Statendam. On board Zuiderdam, and other ships, the restaurant is featured through special pop-up dinners in the Pinnacle Grill.