Princess Cruises and the original cast of the ‘The Love Boat‘ have received a Hollywood Walk of Fame honorary star plaque in recognition of their contributions to the history of television and support for the preservation of the Walk of Fame.

The original cast of ‘The Love Boat’ – Gavin MacLeod (Captain Stubing), Jill Whelan (Vicki), Ted Lange (Isaac), Bernie Kopell (Doc), Lauren Tewes (Julie) and Fred Grandy (Gopher) – were joined by Leron Gubler, CEO of the Hollywood Chamber of Commerce, Donelle Dadigan, co-chair of the Hollywood Historic Trust, the superintendent of the world-famous walk and Jan Swartz, President of Princess Cruises as they were presented a Hollywood Walk of Fame honorary star plaque in recognition of their contributions to the history of television and support for the preservation of the Walk of Fame.

Just over 40 years ago (May 1977), a new television show premiered, set aboard a cruise ship, featuring stories of romance, hijinks and adventure on the high seas that involved characters portrayed by Hollywood’s biggest stars of the day. The opening theme song lyrics invited viewers to “come aboard, we’re expecting you…” 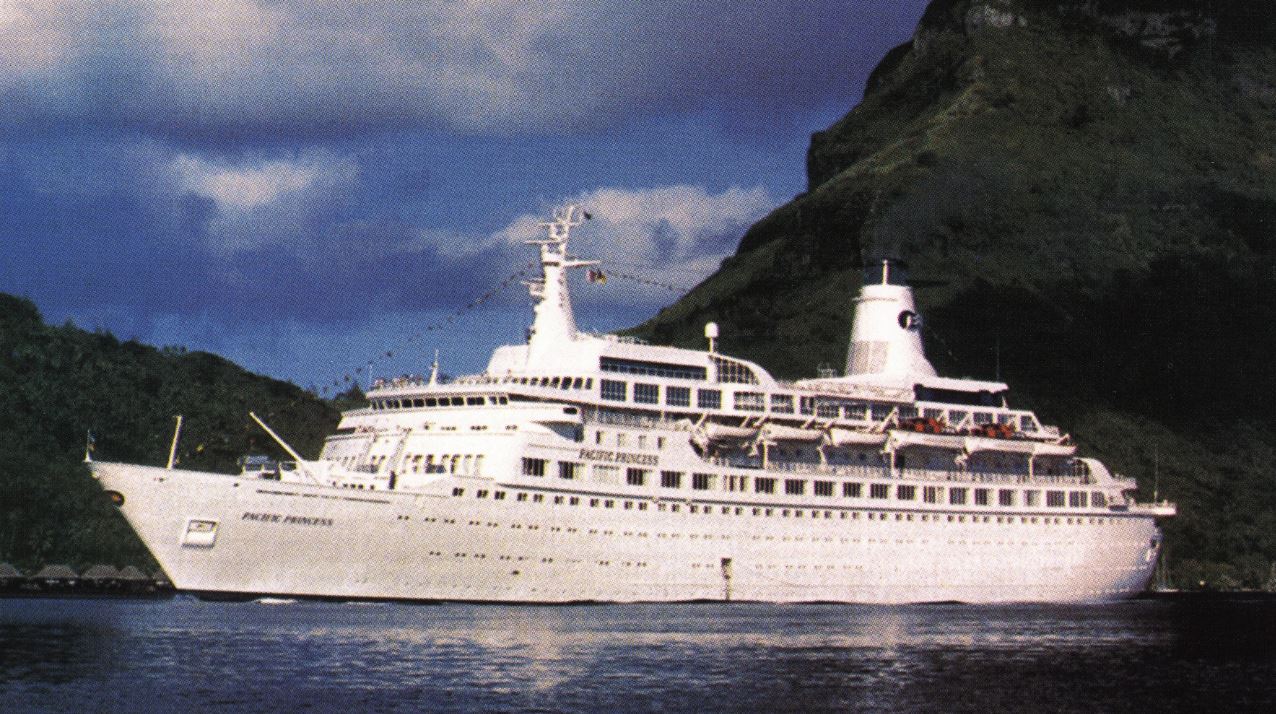 After the 1977 pilot show, which was shot aboard the line’s original Sun Princess in Mexico, ‘The Love Boat’ went on to enjoy phenomenal success, continuing for 10 seasons until 1987 as one of the highest-rated, prime-time television shows in the country. Princess Cruises soon became a household name as the primary setting and co-star of the popular series, and continues to be known as the ‘Love Boat’ cruise line today. Pacific Princess and Island Princess were the two original ships but as the show grew in popularity ‘The Love Boat’ was filmed aboard many Princess ships at exotic destinations around the globe.

Today, ‘The Love Boat’ remains a beloved part of the fabric and culture of television. It has been translated into more than 29 different languages and is viewed by millions of fans in more than 93 countries. 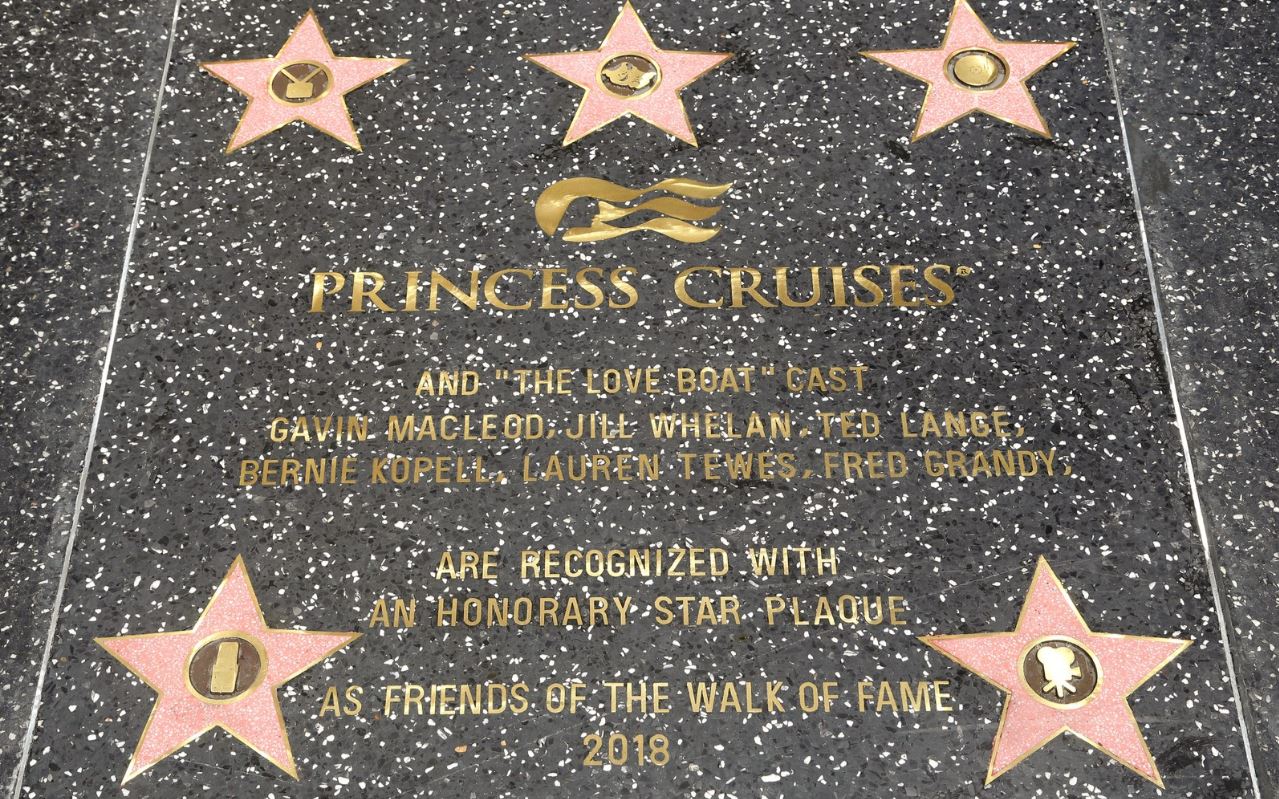 The honorary star plaque is located on Hollywood Boulevard in front of the main entrance to the Dolby Theater.