It’s been a wonderful week for Holland America Line. On Saturday passengers sailing onboard ms Eurodam were the one-millionth passenger to pass through the cruise port of Seattle, the cruise line won 13 awards at the Travel Weekly Magellan Awards and ms Eurodam earned its 12th consecutive perfect score of 100 on a routine United States Public Health (USPH) inspection.

On saturday two cruisers on Holland America Line’s ms Eurodam found themselves at the center of an impromptu party as the Port of Seattle celebrated its one-millionth passenger to pass through Seattle’s cruise terminals during the 2017 season. 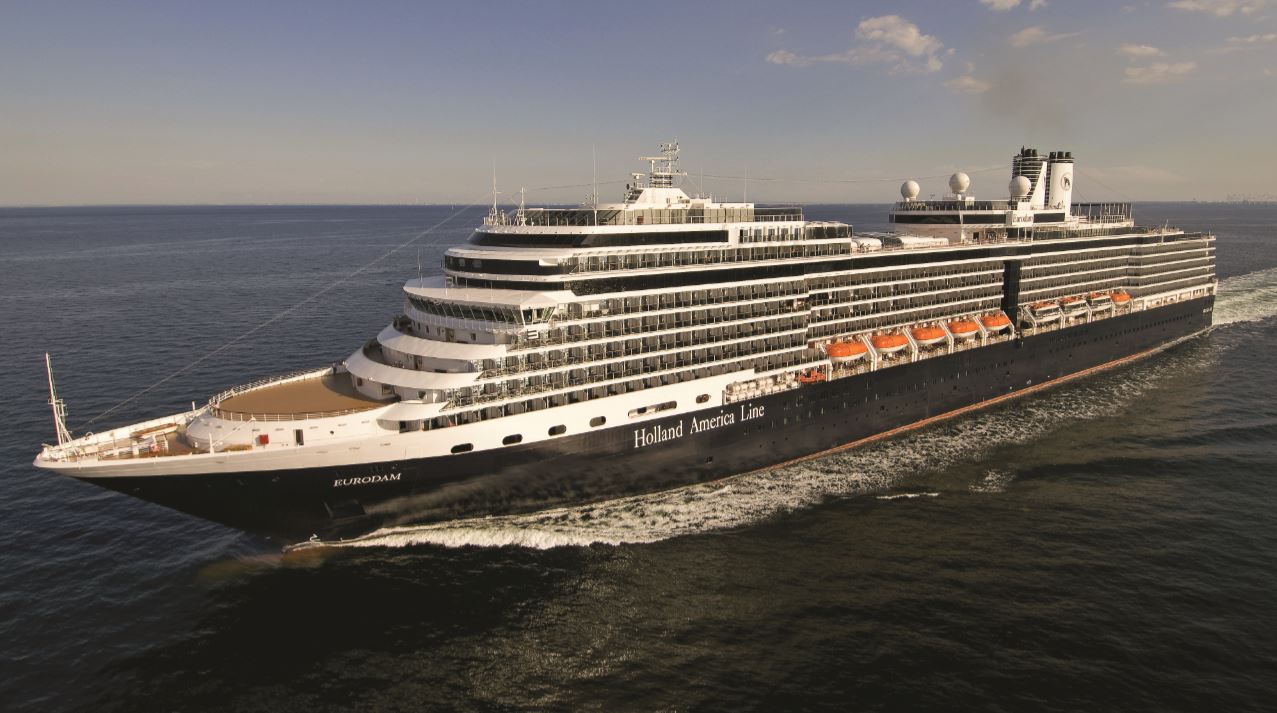 Later in the week it was announced that Holland America Line received an impressive nine gold and four silver Travel Weekly Magellan Awards. Travel Weekly – the B2B news resource for the travel industry – has been has been recognizing excellence in travel with its annual Magellan Awards since 2008.

The premium cruise line earned a prestigious gold award for Westerdam in the Premium Ship category. The ship recently debuted major renovations that added many new public spaces and amenities, including two firsts for the fleet: Explorations Central, or EXC, and Rijksmuseum at Sea. Westerdam also received the popular Music Walk venues Lincoln Center Stage and Billboard Onboard, the intimate Gallery Bar, a reimagined Lido Market and The Retreat area with private cabanas. For a closer look at the new features onboard Westerdam visit “Holland America goes interactive with Explorations Central and Rijksmuseum at Sea“. 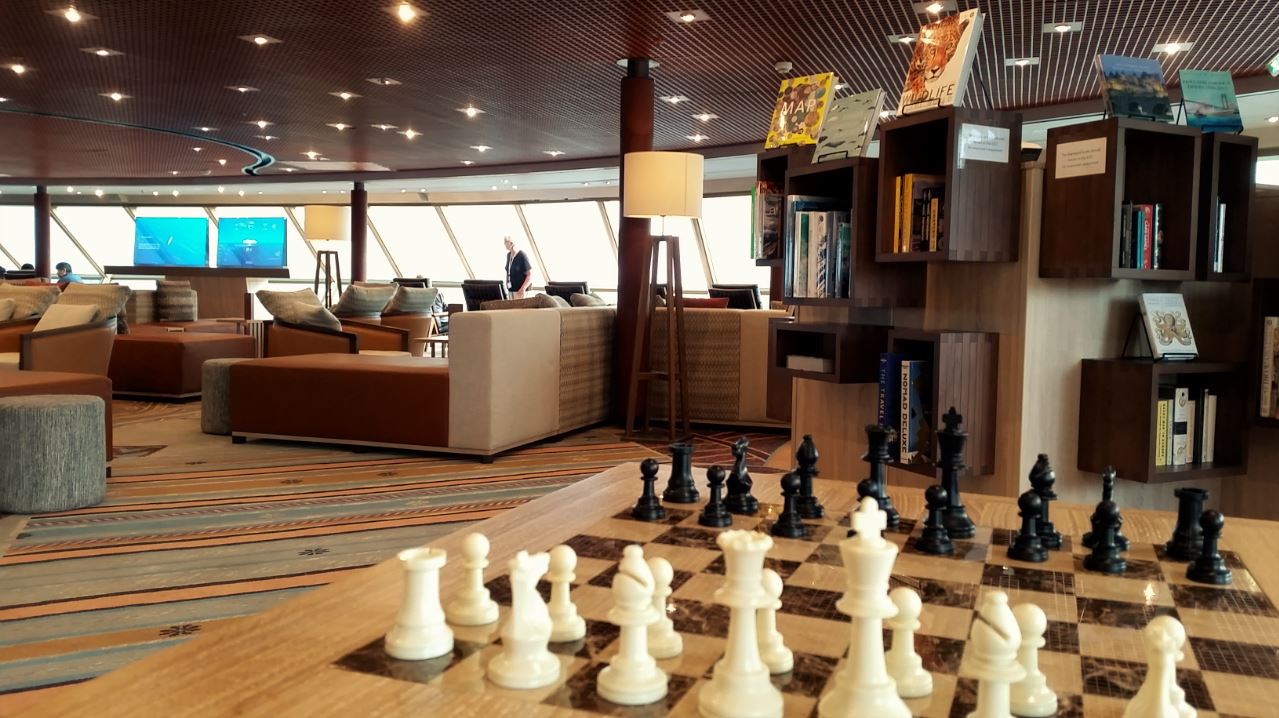 The line’s partnership with O, The Oprah Magazine earned a gold award for new programming that was designed to unite the soul-stirring power of travel with the magazine’s deep commitment to connection and personal growth.

And finally it was announced that Holland America Line’s ms Eurodam earned its 12th consecutive perfect score of 100 on a routine United States Public Health (USPH) inspection. The six-year run of perfect scores continues to set records in both the cruise industry and company history.

The inspections are conducted by the U.S. Centers for Disease Control and Prevention (CDC) and are part of the Vessel Sanitation Program, which was introduced in the early 1970s and is required for all passenger ships that call at a U.S. port. The inspections are unannounced and are carried out by officials from the USPH Service twice a year for every cruise ship. Health Canada’s Cruise Ship Inspection Program harmonizes with the United States’ CDC Vessel Sanitation Program, and inspections are conducted once a year when cruise ships visit Canadian ports.

The score, on a scale from one to 100, is assigned on the basis of a checklist involving dozens of areas of assessment encompassing hygiene and sanitation of food (from storage to preparation), overall galley cleanliness, water, shipboard personnel and the ship as a whole.

Over the past three years, Holland America Line ships have achieved a perfect 100 more than 20 times. In addition to Eurodam and Zaandam (in June), ms Koningsdam and ms Oosterdam received perfect scores in March.