This autumn the Red Star Line Museum is focussing on one of the Red Star shipping line’s lesser known activities, namely its cruise activity.

Housed in the former harbour sheds of the Red Star Line in Antwerp, the Red Star Line Museum tells the story of the millions of Europeans who were courageous or desperate enough to leave their old life behind and look for a better existence in the New World.

From 1873 until 1934, the Red Star Line ferried about two million men, women and children, in search of a better life and the American dream, from Europe to America.

As the United States introduced quota in 1921 and 1924, thereby effectively restricting immigration into the United States, the number of European migrants was drastically reduced. Shipping lines, such as the Red Star Line in Antwerp, were forced to find new ways of generating income, among others with cruises. 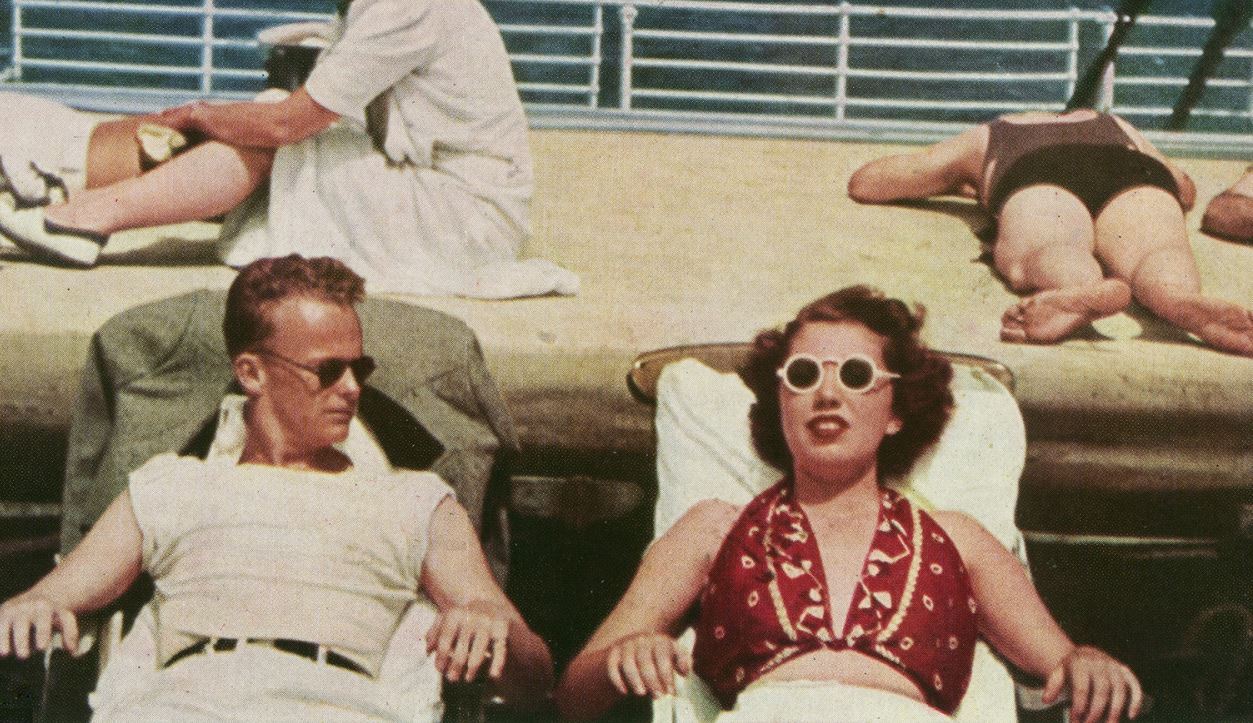 The ocean liners were transformed into cruise ships, offering cruises to exotic destinations and world trips for wealthy British and American tourists and businessmen, during the Roaring Twenties. On board passengers enjoyed jazz, large quantities of alcohol and swam in an open-air pool on deck. But in a sense, these cruise ships were like gilded cages. Passengers rarely ventured out of the comfort zone of their ship, to see the reality of the countries they visited. “Cruise Away“, the exhibition, zooms in on life on board of these cruise ships. 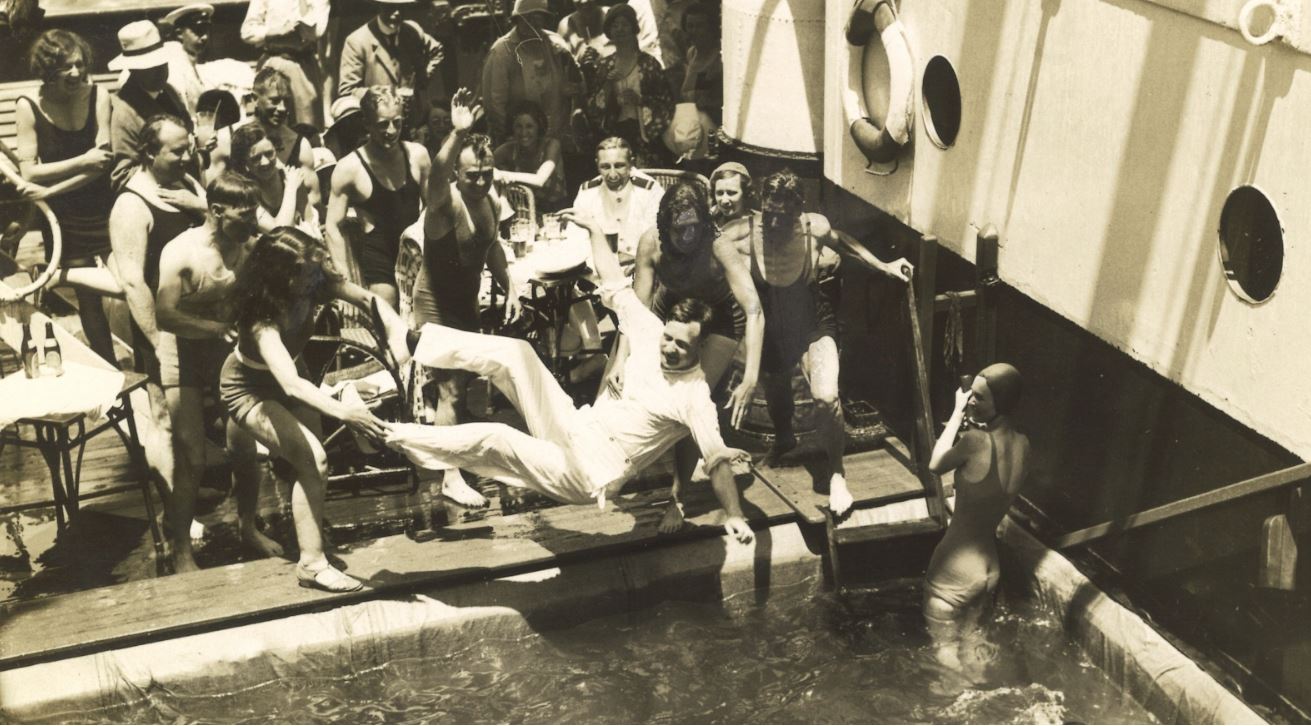 The Red Star Line ship S.S. Belgenland sailed around the world six times. Last year fifteen rolls of film surfaced that were shot by an amateur filmmaker during the ship’s third world cruise, in 1927-1928. Over 4 hours of original footage illustrate how people travelled in style and luxury during that period.

Cruise Away, the exhibition, was built around the experiences described in the diaries and travel reports of passengers and crew. As the crew on these cruise ships was largely recruited in Antwerp, these include several Antwerp stories. The cruises were an amazing opportunity for Antwerp seamen to see the world. The exhibition also reflects on the zeitgeist of the years in between the two World Wars and the emergence of tourist destinations.