Coming Friday German cruise operator TUI Cruises is having a little party to mark the christening of their newest ship Mein Schiff 5. 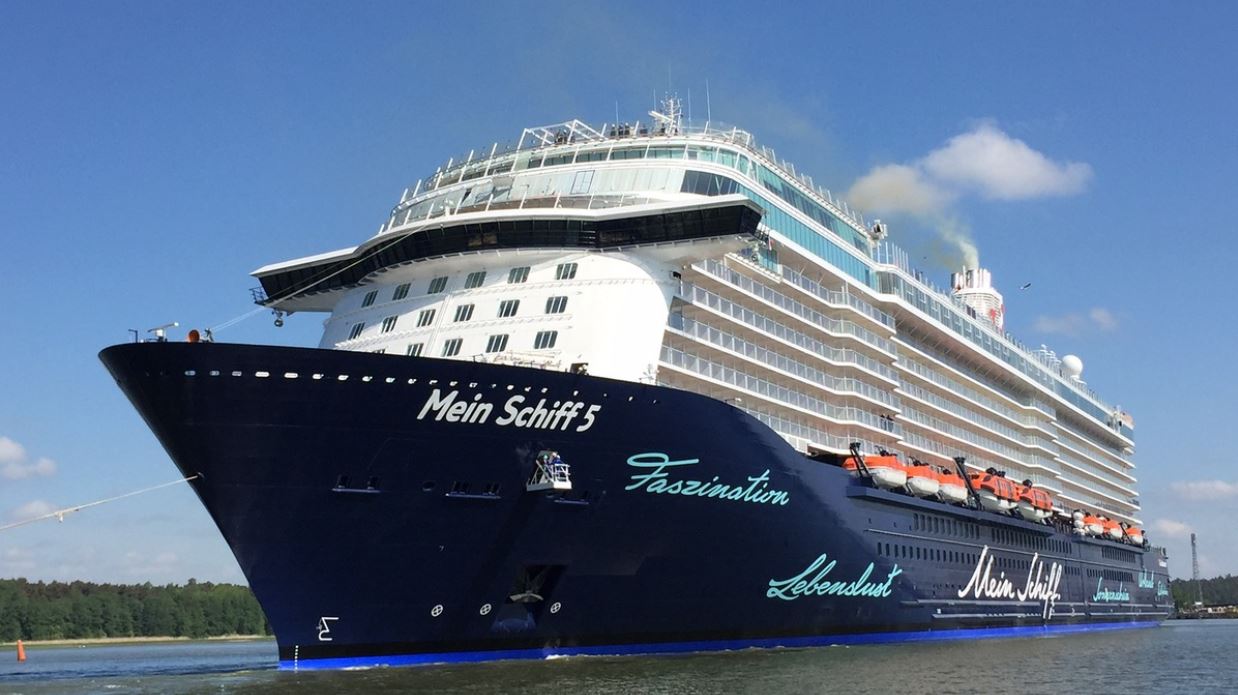 In a ceremony which will be broadcast live on the internet and social media the ship’s godmother, German singer-songwriter Lena Meyer-Landrut (she represented Germany and won the Eurovision Song Contest 2010 in Oslo with a song called “Satellite”), will smash a bottle of champagne against the hull of the new ship, officially naming it Mein Schiff 5.

While the Mein Schiff fleet generally does not cater to American guests, the ships do visit the United States and the Caribbean.

From what the pictures provided by Tui Cruises show, the fresh design of the ships, in this case Mein Schiff 5, could certainly attract an international public. 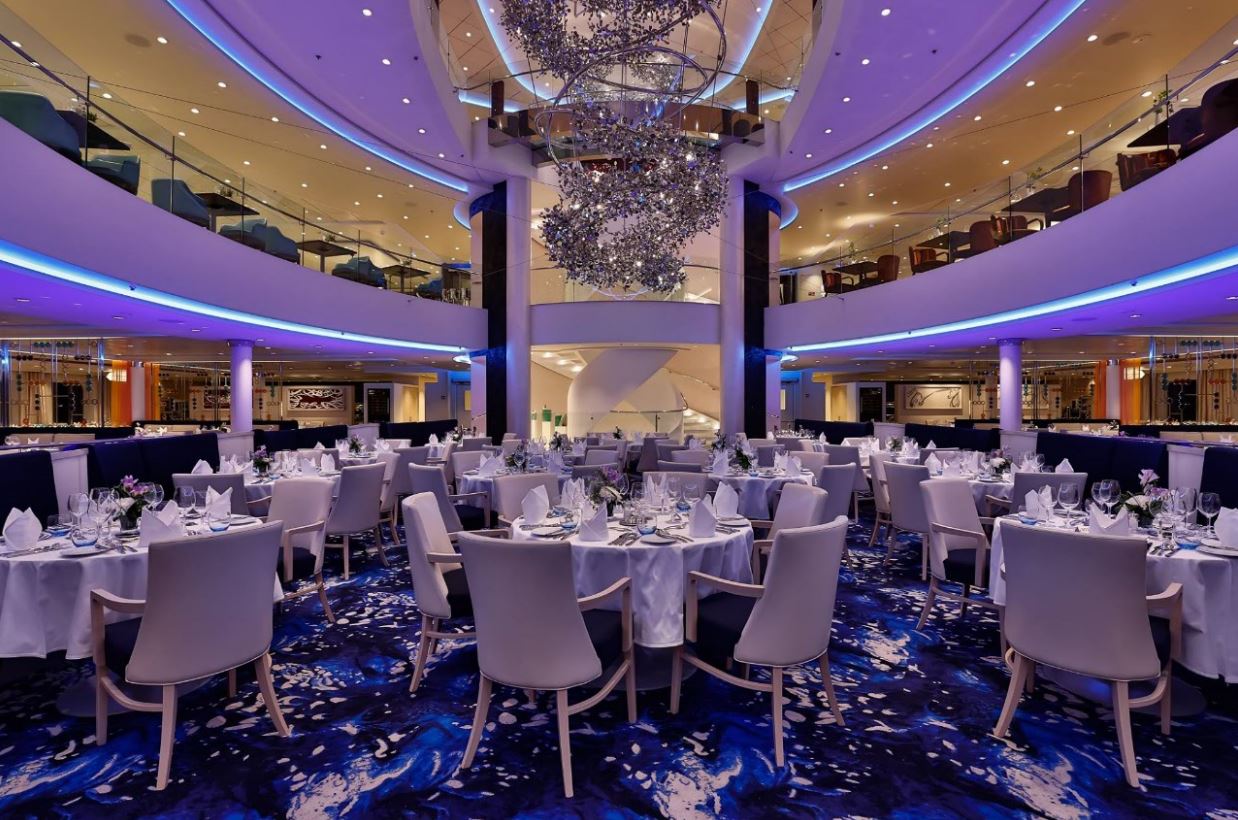 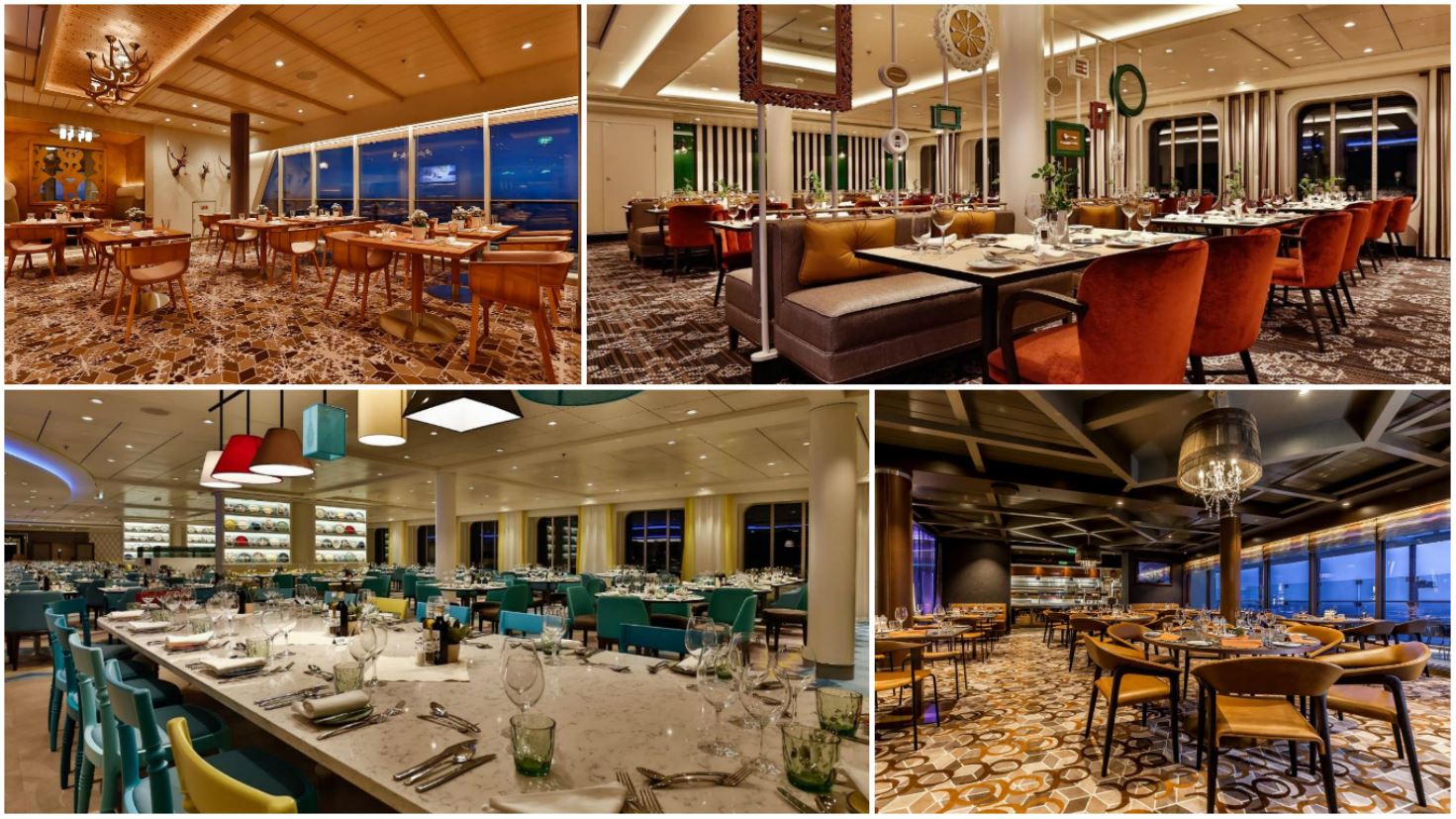 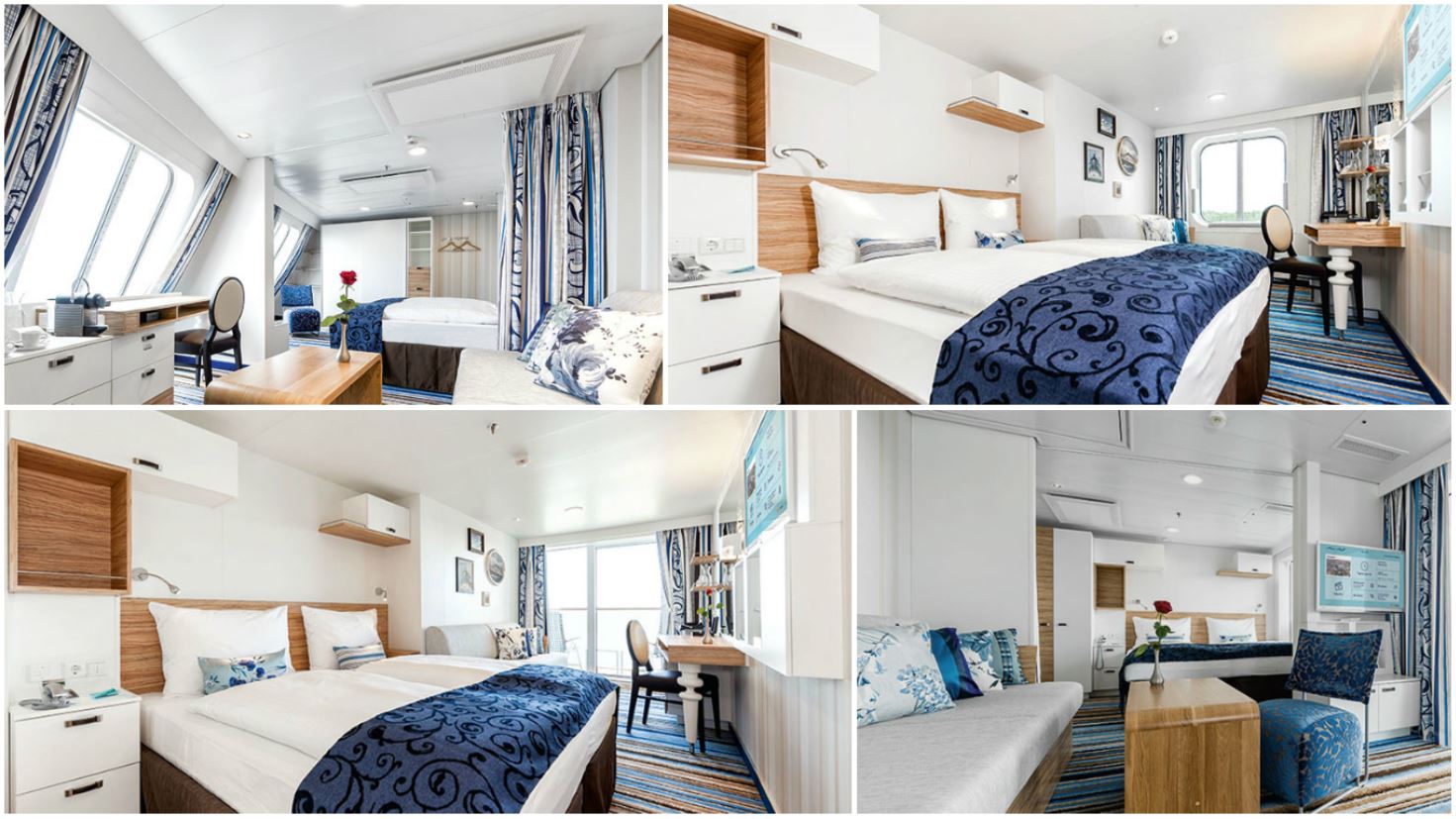 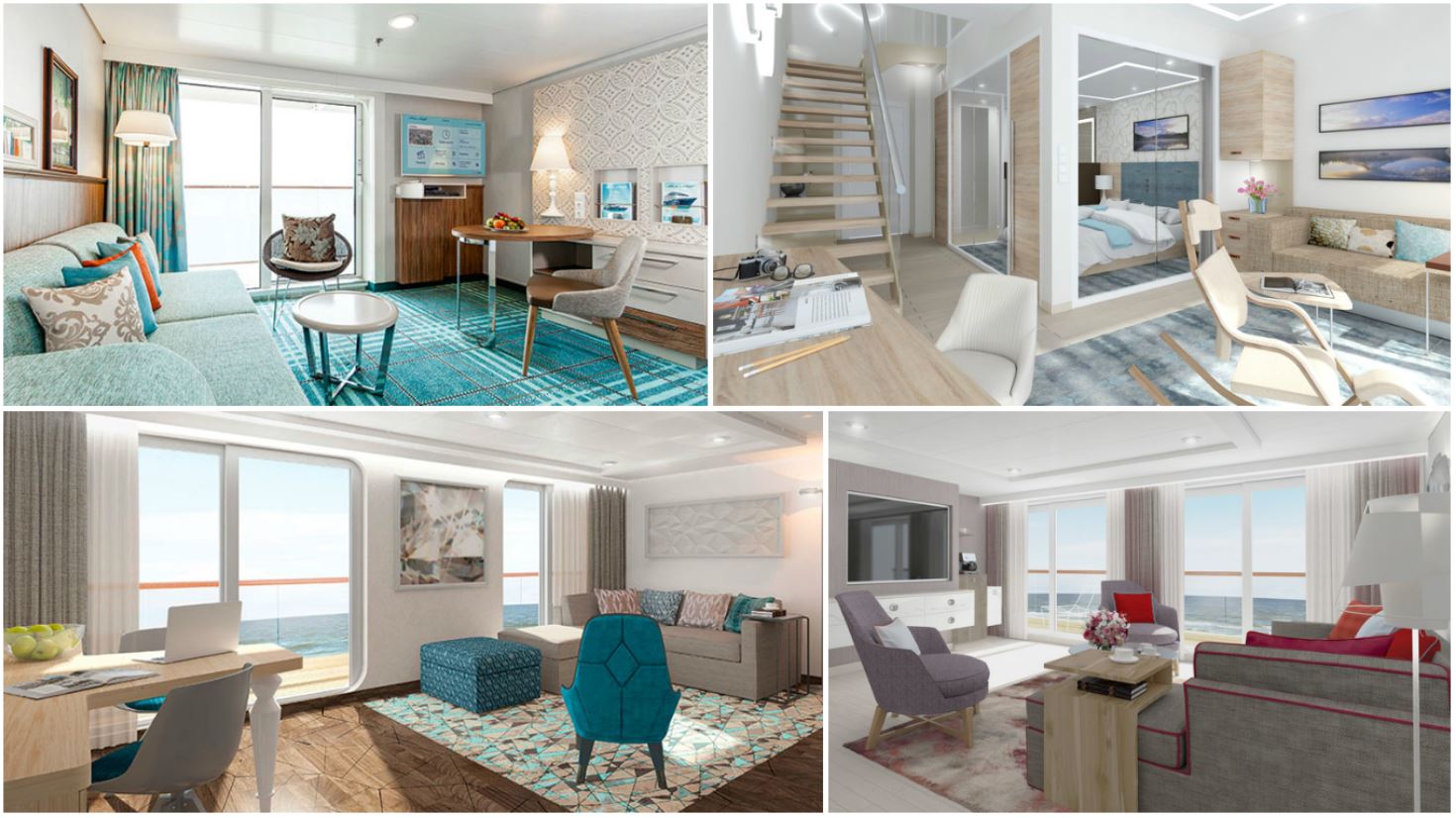 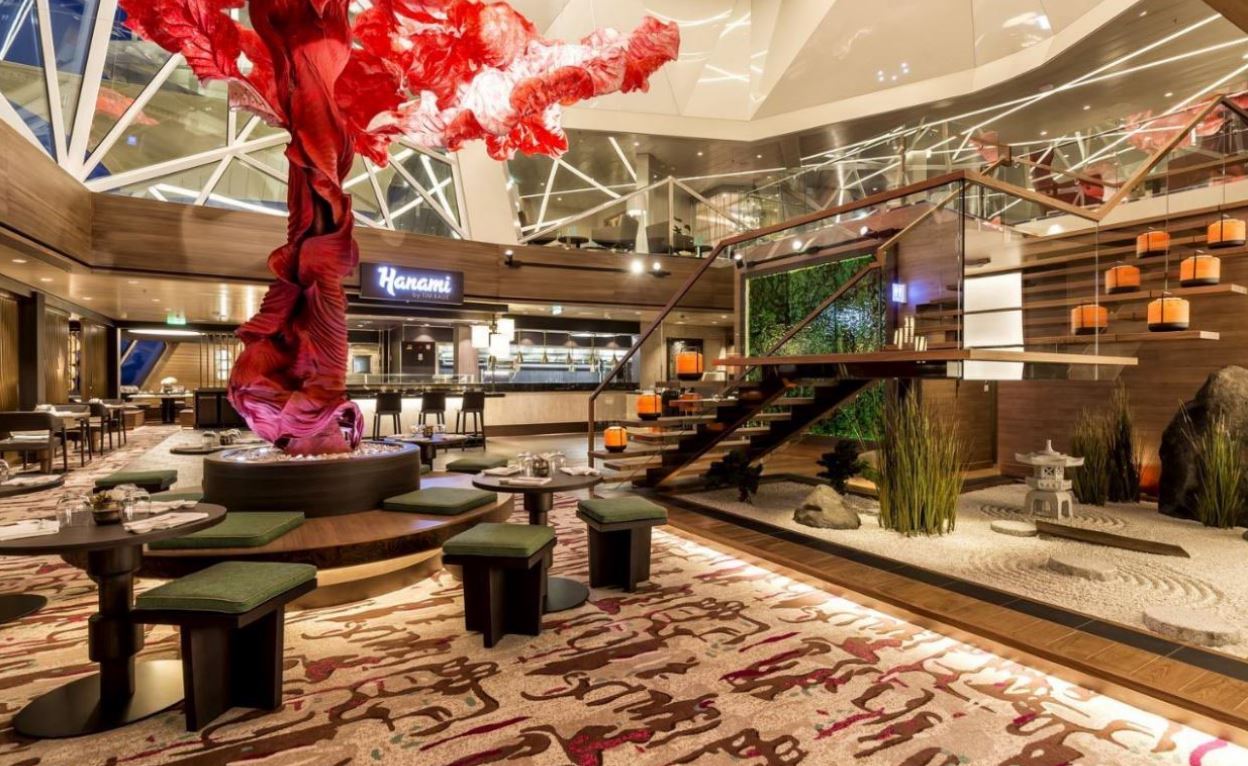 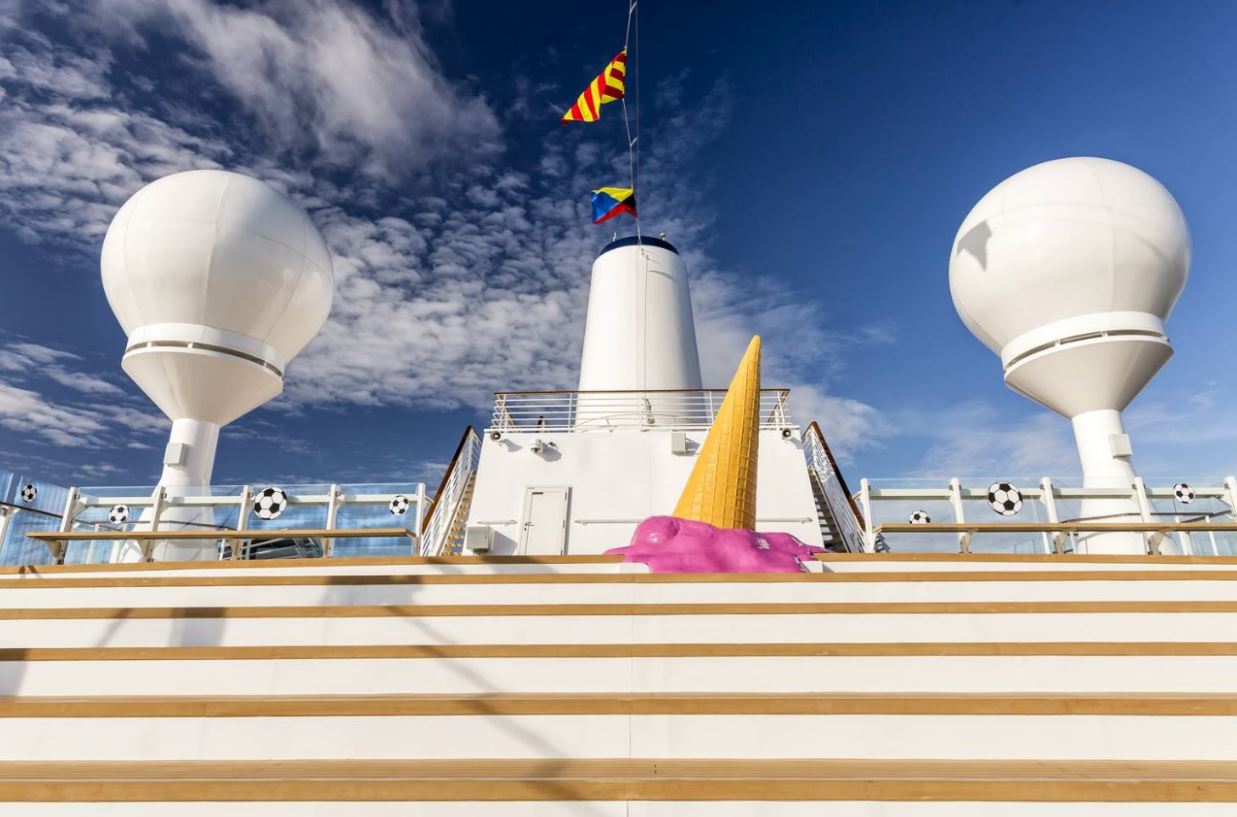 I have to admit these impressions really make me want to go on an all-inclusive cruise onboard the Mein Schiff fleet. It’s a good thing I still remember some of the German I learned in school.

The christening ceremony, which takes place in Lübeck-Travemünde (Germany), Friday June 15 at 22.30pm is a trully multimedia event as it can be followed live on:

One thought on “Mein Schiff 5, a German cruise ship”