Harmony of the Seas the newest and biggest cruise ship in the world is no exception to this.

Grease is the beloved classic in which we follow the romantic twists and turns of Sandy and Danny as they navigate the tricky social waters of Rydell High School while trying to keep their reputations – and relationship – intact. 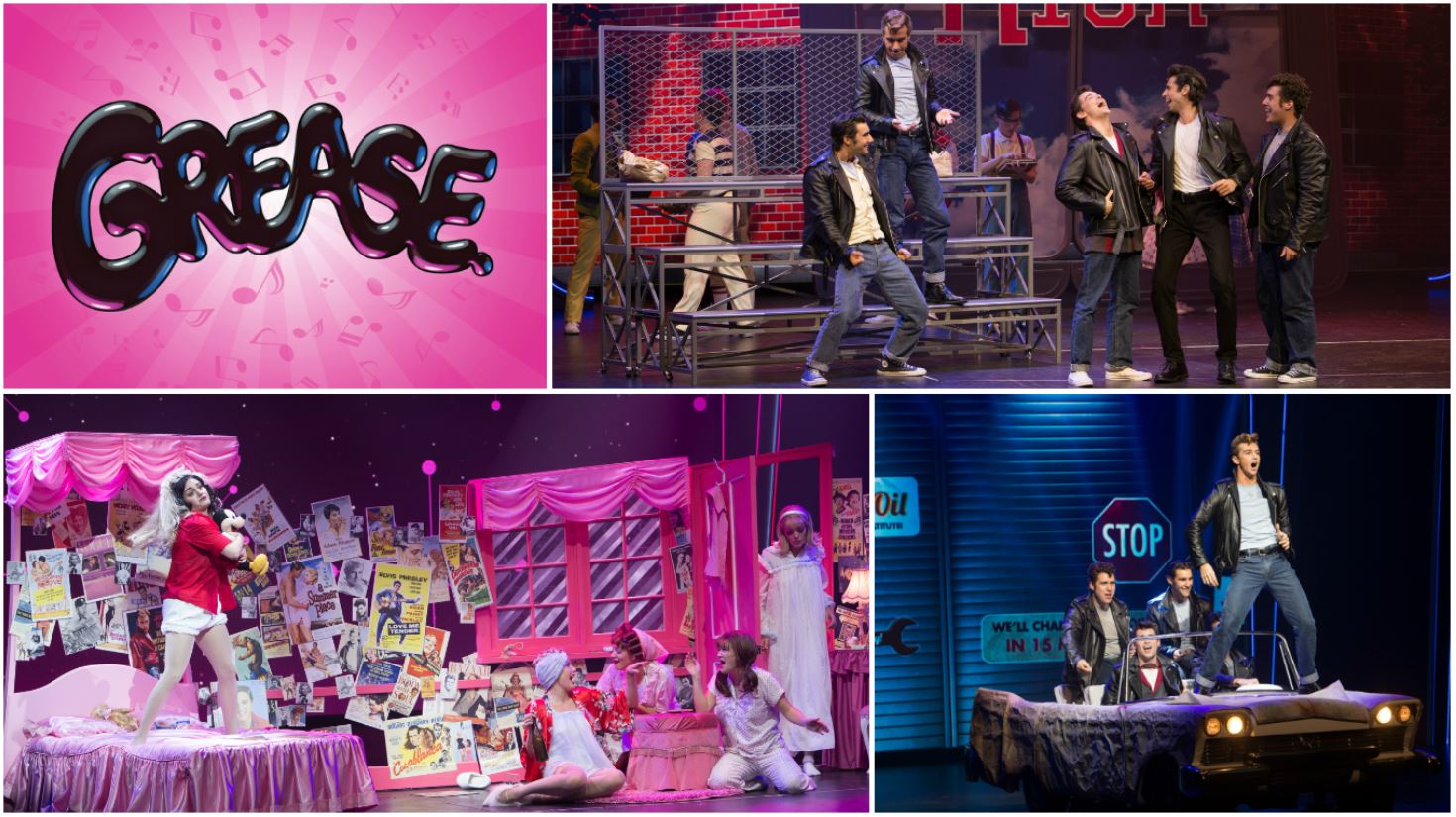 Columbus, The Musical tells the story of Marvin Columbus, Christopher’s fictional, down-on-his-luck, distant cousin. Banished from his family’s kingdom, Marvin sets sail on a madcap voyage of discovery in the hopes of claiming his own place in history. Unforeseen romance and a “happily ever after” are on the map as Marvin crashes into his Caribbean destiny.

Exclusive to the Oasis Class ships, the Aqua Theater, an amphitheater-style space that accommodates more than 700 guests who can experience stunning acrobatics and high-diving aerial performances against a spectacular ocean backdrop. 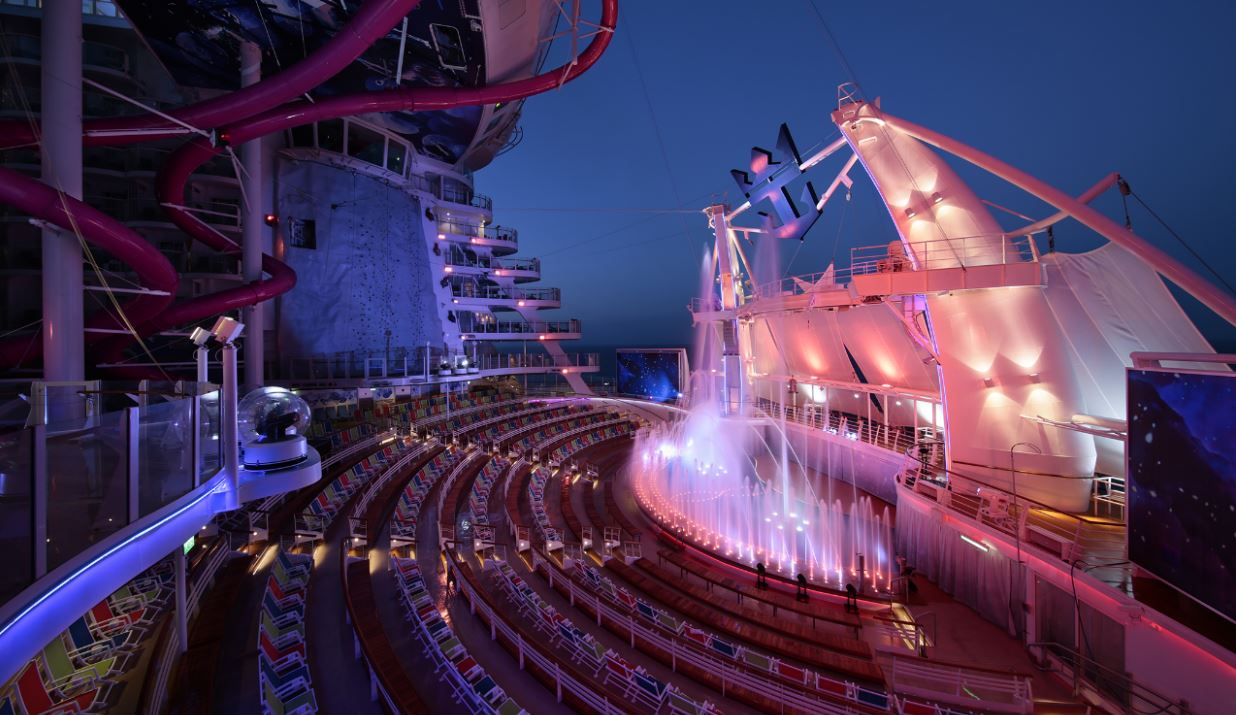 The Aqua Theater onboard Harmony of the Seas is home to two new shows:

The Fine Line: designed as a 360-degree immersive entertainment experience, the Fine Line is a journey from extreme to extraordinary, with high-flying  acrobats, mind-blowing stunts and physically demanding acrobatics.

Hideaway Heist: an action-packed comedy aqua show that dives into the world of a swanky 1950s holiday resort, where guys ‘n’ dolls take the audience on a frolicking escapade in, on and around the pool as an undercover detective, playing the part of a high-rolling vacationer, pursues a crafty burglar.

Studio B, Royal Caribbean’s ice skating entertainment venue has been transformed into a dazzling canvas and backdrop that blends fantasy with reality with the introduction of two new ice-skating shows:

iSkate Showcase: an ice show where Royal Caribbean’s talented skaters put their best blade forward in a dazzling showcase where the cast goes rogue to their own favorite tunes and anything can happen.

1887: an original Royal Caribbean production about love and adventure that begins in Paris on February 14, 1887. 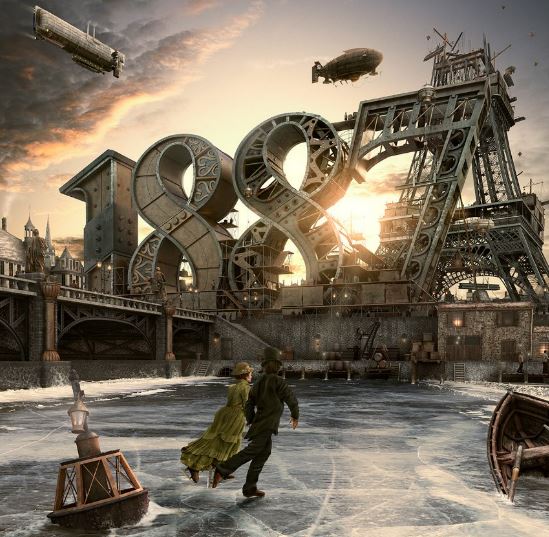 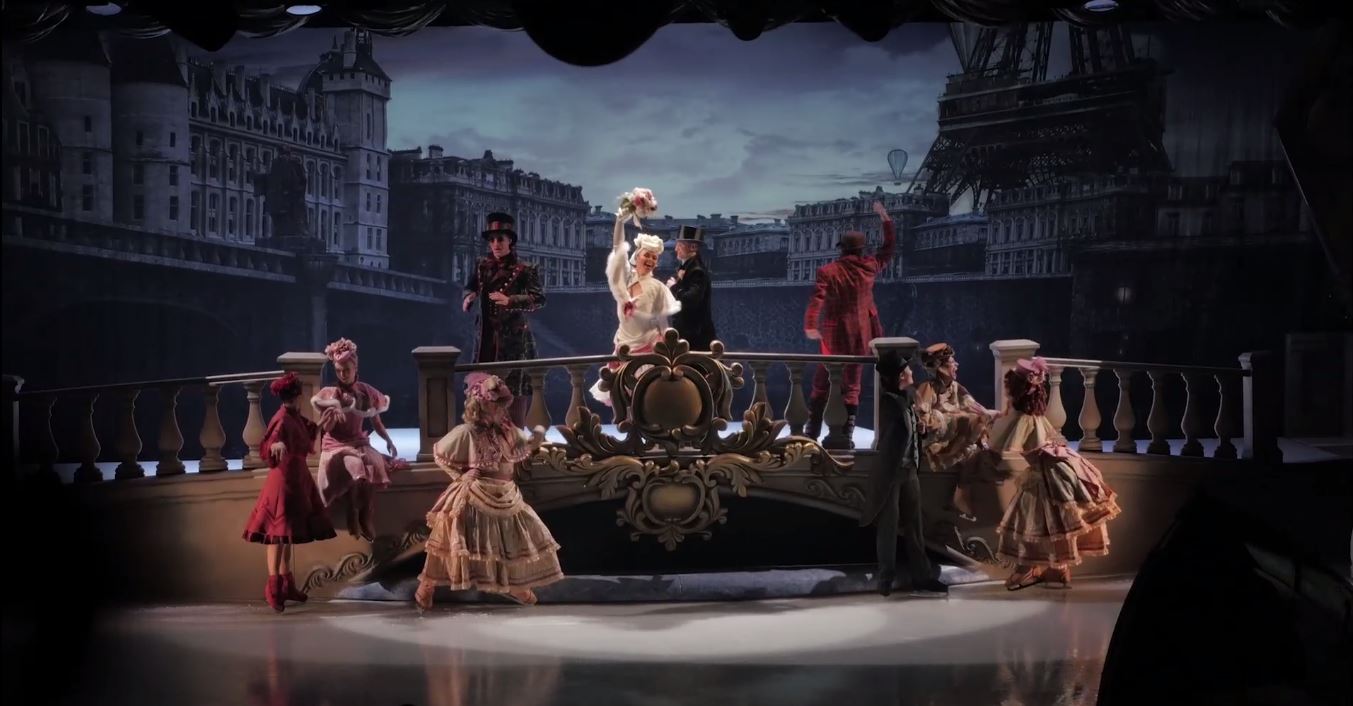 Inspired by Jules Verne’s “20,000 Leagues Under The Sea” and “Journey To The Center Of The Earth”, 1887 tells the story of Juliet a young girl who is always a bridesmaid but never the bride. Together with Tempus, her mysterious time traveling companion, she sets of on a magical journey travelling to multiple dimensions to discover the wonders of the world and the heart. 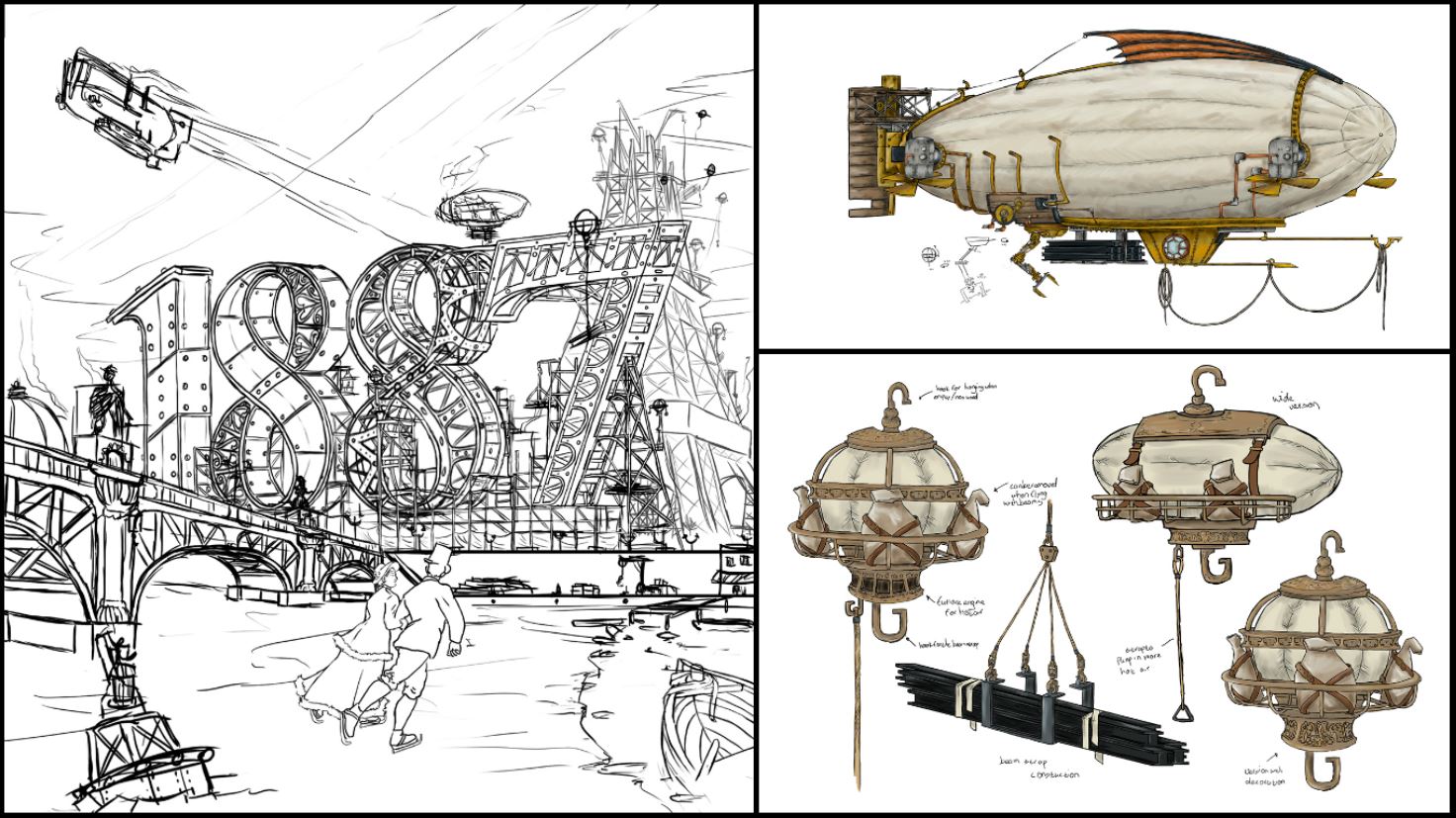 1887 is a time-traveling journey blending fantasy with reality through an incredible combination of projection, lighting, video and theatrics. 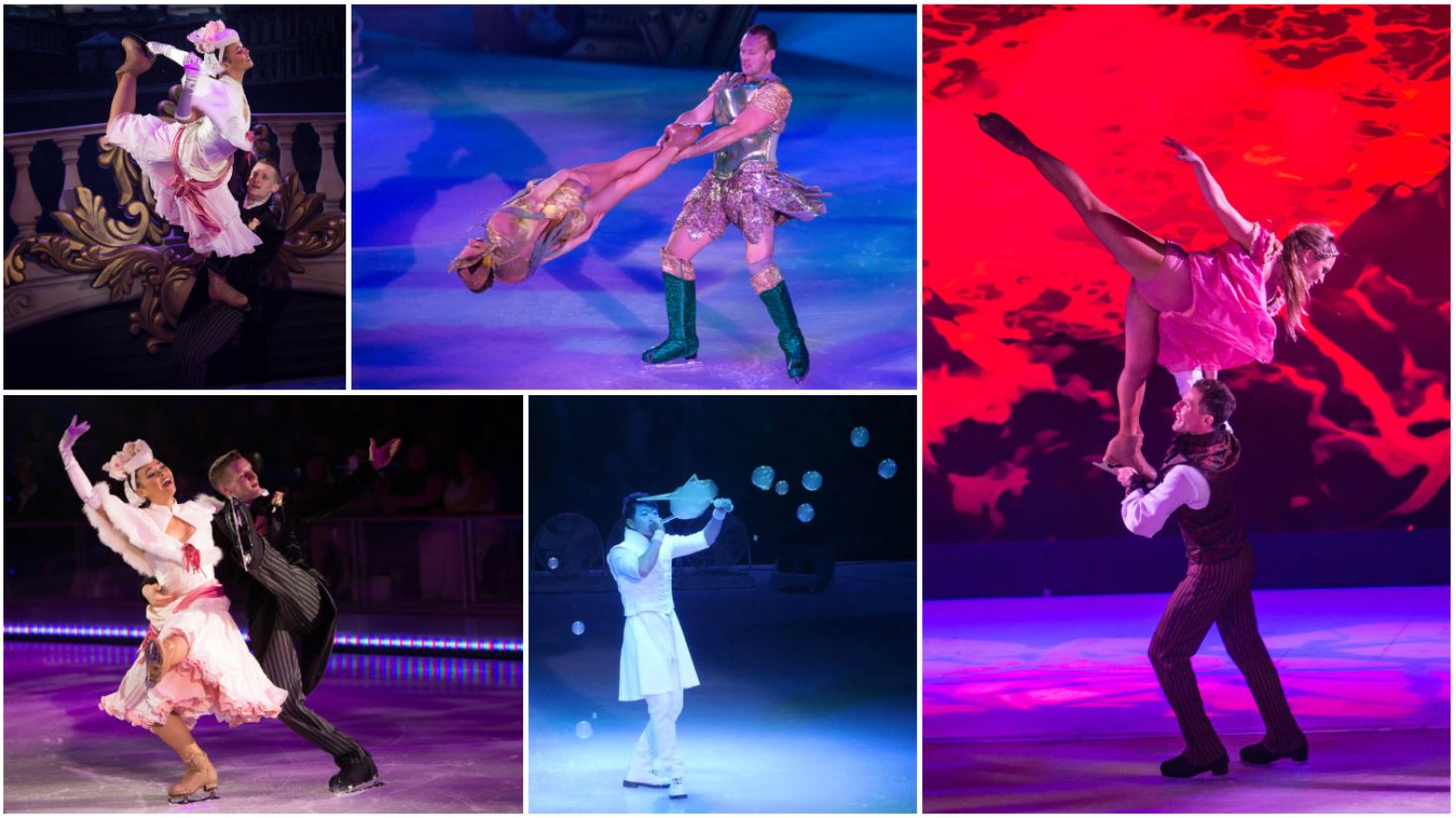 The show was produced by Willy Bietak Productions for Royal Caribbean.