Following a month-long show-stopping tour around the United States including previews in New York, Miami and Los Angeles, Norwegian Bliss was officially christened in her summer home of Seattle. 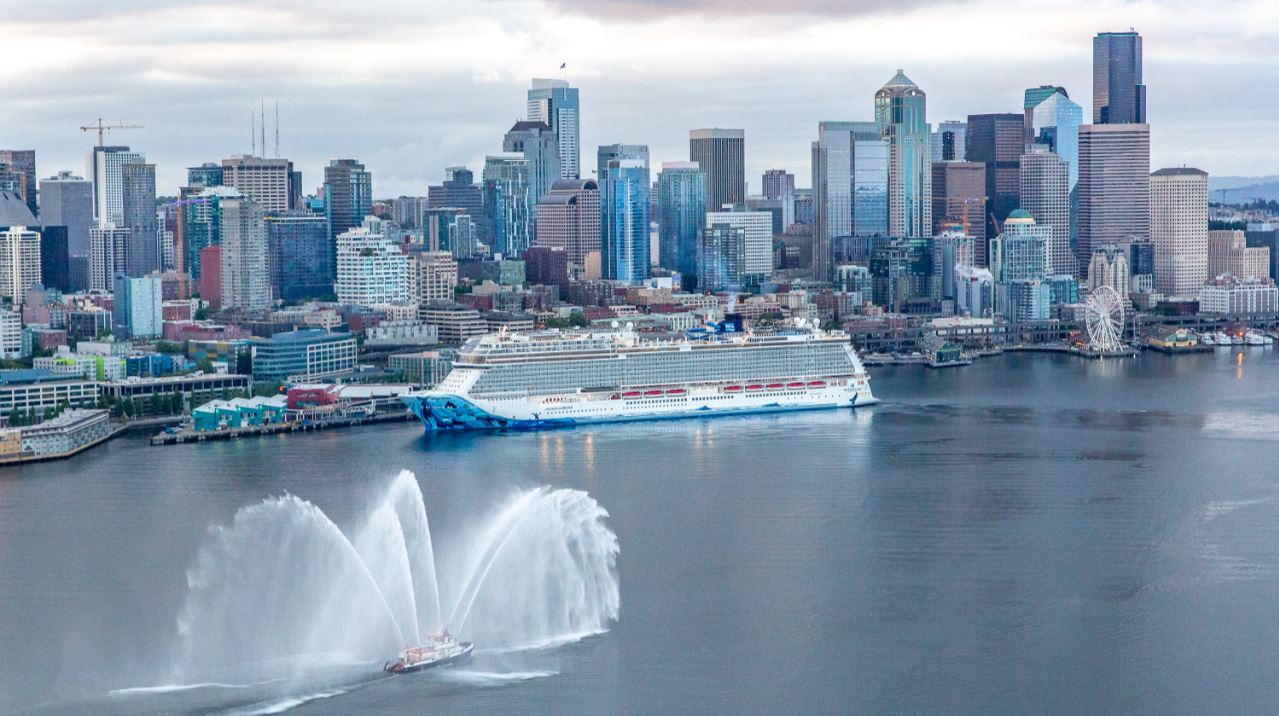 Norwegian Bliss was welcomed to her summer home with a sky-high water-canon salute by the Seattle Fire Department, as she cruised into Port of Seattle.  The 168,000-gross-ton ship with a capacity of 4,004 (double occupancy) docked at the recently renovated and expanded Bell Street Cruise Terminal at Pier 66, a public-private investment between Norwegian Cruise Line Holdings and the Port of Seattle.

Norwegian Cruise Line has been cruising out of the Port of Seattle for eighteen years and is celebrating twenty-four years of cruising to Alaska. With Norwegian Bliss joining NCL’s Alaska fleet the line will have the largest capacity in their history, offering guests more options to experience the majesty of Alaska.

The christening ceremony took place on board the ship, for another Norwegian first. The meticulously orchestrated event was a testament to the company’s commitment to entertainment. Led by the godfather, Elvis Duran and The Morning Show crew, nearly 2,400 people witnessed the christening ceremony as it was broadcasted throughout the ship, making it an interactive experience for all on board. The main event took place in the 900-seat Bliss Theater with satellite activations in Q – the debuting Texas Smokehouse, the new 20,000-square-foot Observation Lounge offering 180-degree views, the Atrium and other venues throughout. 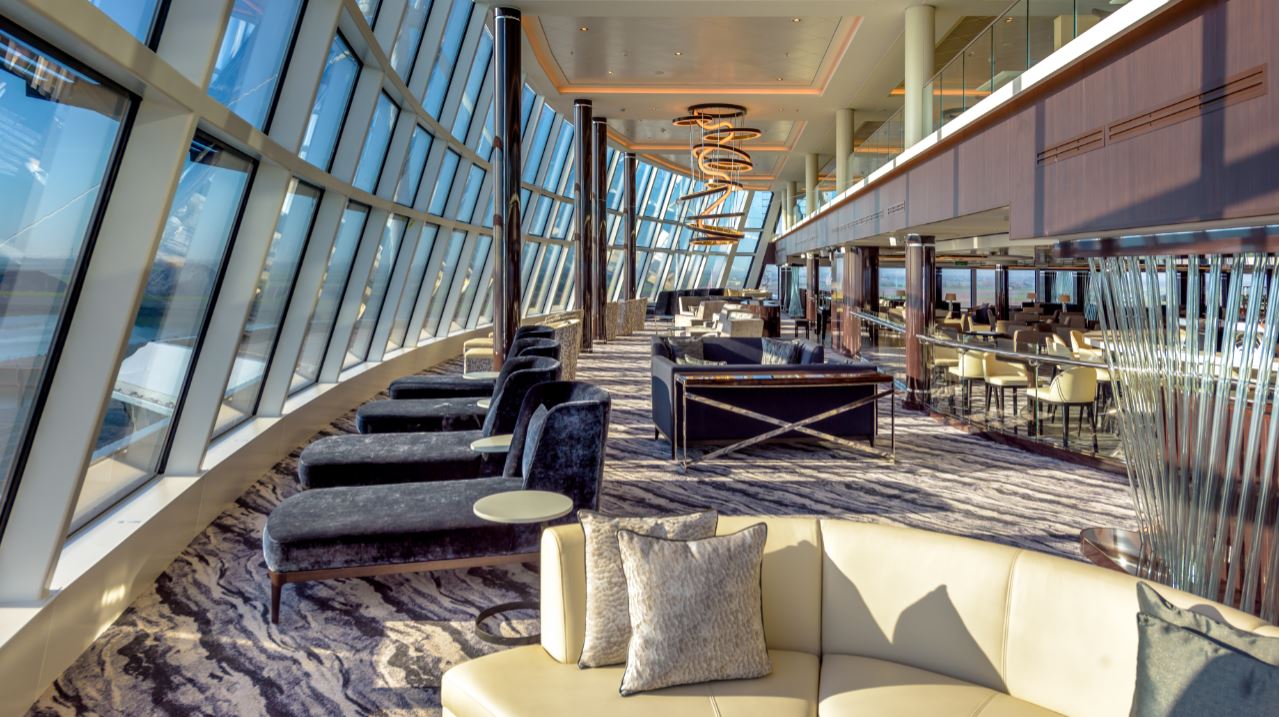 Frank Del Rio and Andy Stuart, president and chief executive officer of Norwegian Cruise Line, welcomed travel partners, investors and industry representatives on board Norwegian Bliss, and spoke to the beauty of the ship, the excitement of her incredible inaugural tour, the industry leading amenities and their gratitude to all those who ensure a memorable guest experience aboard Norwegian Bliss. Special guests included governor of Alaska Bill Walker and local officials from Seattle. Also in attendance was the internationally renowned marine life artist Wyland, whose larger-than-life mural adorns the hull of Norwegian Bliss, and stands as an inspiring reminder of the splendor of Alaska and the importance of preserving the world’s oceans.

After the traditional blessings, honorary Godfather, Elvis Duran, officially christened Norwegian Bliss with the symbolic bottle break across the ship’s hull, wishing a safe voyage to all guests and crew wherever in the world she may travel, and commencing an evening full of show-stopping surprises.

Norwegian Bliss is the third ship in the line’s Breakaway Plus class and the first cruise ship specifically designed with features and amenities for the ultimate Alaska cruising experience, including a 3,500-square-foot Observation Lounge offering 180-degree views.

On board, guests will be able to experience the largest competitive race track at sea, a first for any North America-based cruise ship. The two-level electric-car race track sits at the top of deck 19, offering guests amazing views while twisting and turning at a speed of up to 30 miles per hour. Additional amenities include the open-air laser tag course, Aqua Park, with two multi-story waterslides, one of which extends over the edge of the ship and loops down to the deck below. 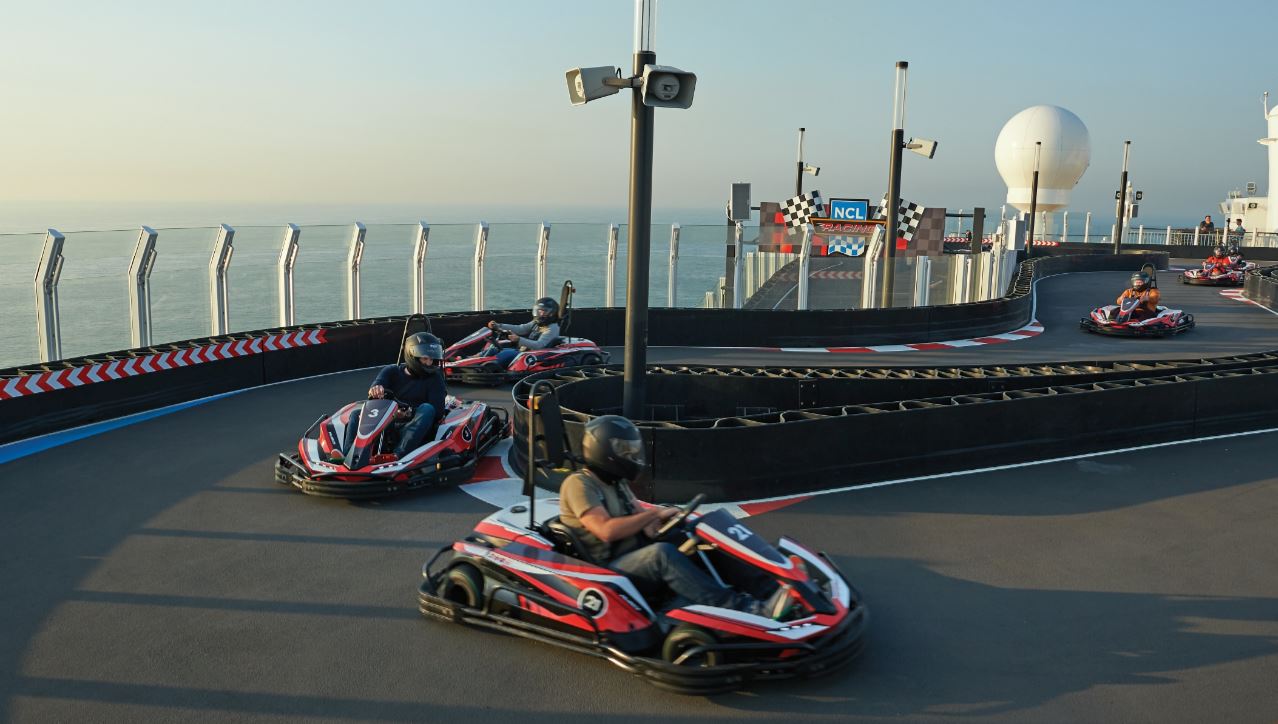 Culinary enthusiasts can savor new exclusive specialty dining and bar concepts such as the debuting Texas smokehouse – Q, the cruise line’s first full-service Starbucks store at sea, and Coco’s – a chocolate and sweet treats shop.  At The District Brew House, guests can enjoy a variety of craft cocktails and beers, including local Seattle favorites from Red Hook Brewery.

A variety of accommodations include luxurious suites in The Haven by Norwegian, studio staterooms for solo travelers with virtual ocean views, and plenty of connecting staterooms ideal for large groups and families. Two expansive observation lounges, one exclusively accessible for Haven guests, will offer cruisers uninterrupted views of the natural beauty of the sea and shore throughout their journeys. 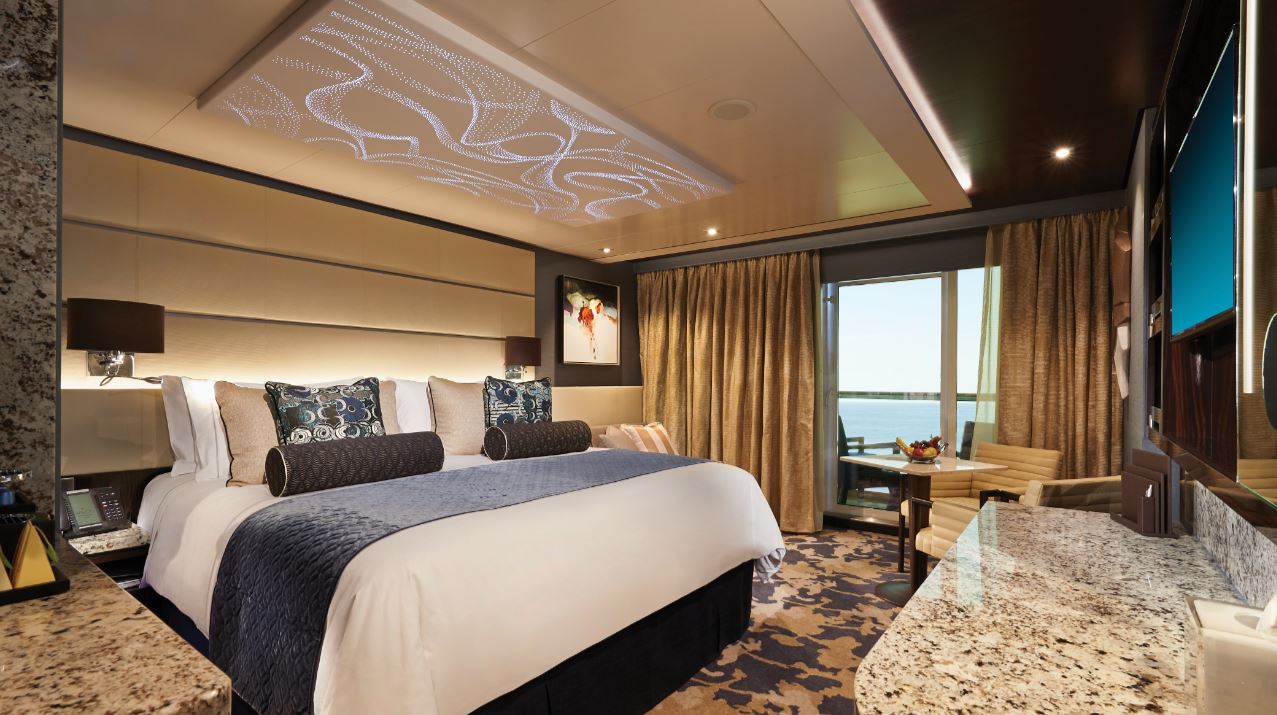 Norwegian Bliss, the third ship in the most successful class in the line’s history, will commence her inaugural summer season with cruises to Alaska including calls in  Ketchikan,  Skagway,  Juneau and Victoria, British Colombia beginning June 2. She will join Norwegian Jewel and Norwegian Pearl as the youngest fleet ever to cruise to Alaska.