Princess Cruises and UK broadcaster ITV have confirmed a new six-part series of the ITV documentary “The Cruise” is to be filmed onboard Majestic Princess. 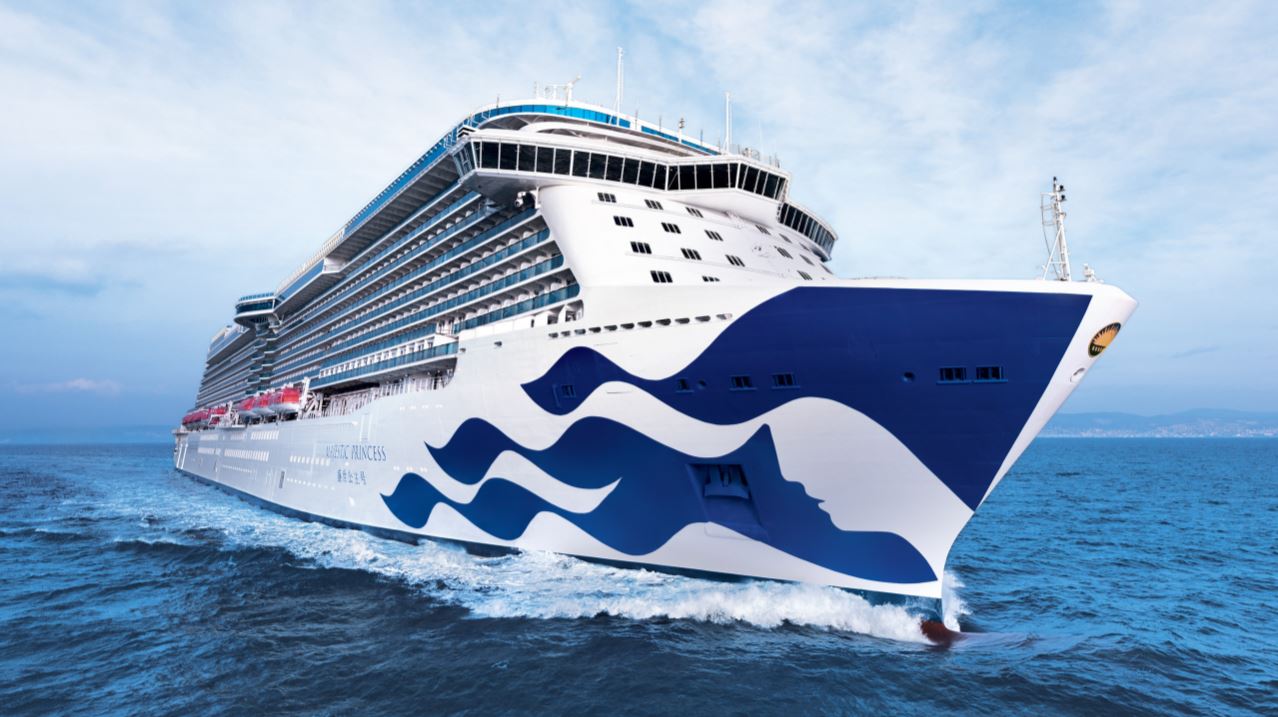 If you’re like us and can’t get enough of cruising, but don’t have enough time to spend your whole life floating on the high seas, then you’re probably among the millions of fans watching “The Cruise” on TV. And just like “The Love Boat“, almost 40 years ago, “The Cruise” is opening up the appeal of a cruise holiday to a whole new audience.

Following the success of the previous five series, which attracted an average audience of around 3.5million viewers per episode, Princess Cruises and ITV have just confirmed plans for a sixth series of the popular ITV documentary.

The new series will offer viewers the opportunity to see what it takes to run one of the world’s largest cruise ships and the chance to glimpse an exciting mix of exotic and familiar destinations in Asia and Australia. The previous series were filmed across the Mediterranean, Baltics, Caribbean and Alaska. 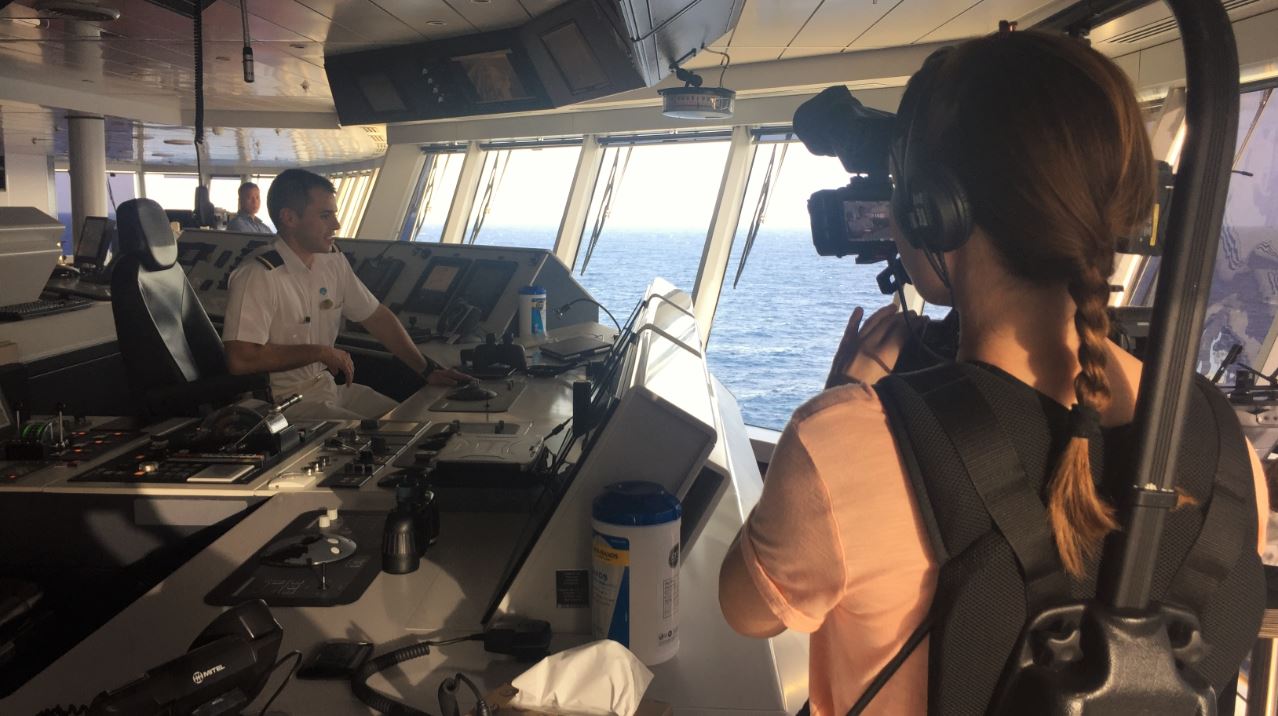 Filming will take place on the 3,560-guest Majestic Princess, the newest ship in the Princess Cruises fleet as she crosses Australia, New Zealand and Asia and visits a variety of destinations including Sydney, Melbourne, Wellington, Shanghai, Hong Kong and Singapore.

Confirmation that filming will take place in Australia and New Zealand comes shortly after Princess Cruises announced its largest ever season in the region for 2019-2020. Five ships will travel to more than 100 destinations and carry around 200,000 guests.

Filming for “The Cruise” will take place from August to November and the new series will air early 2019.