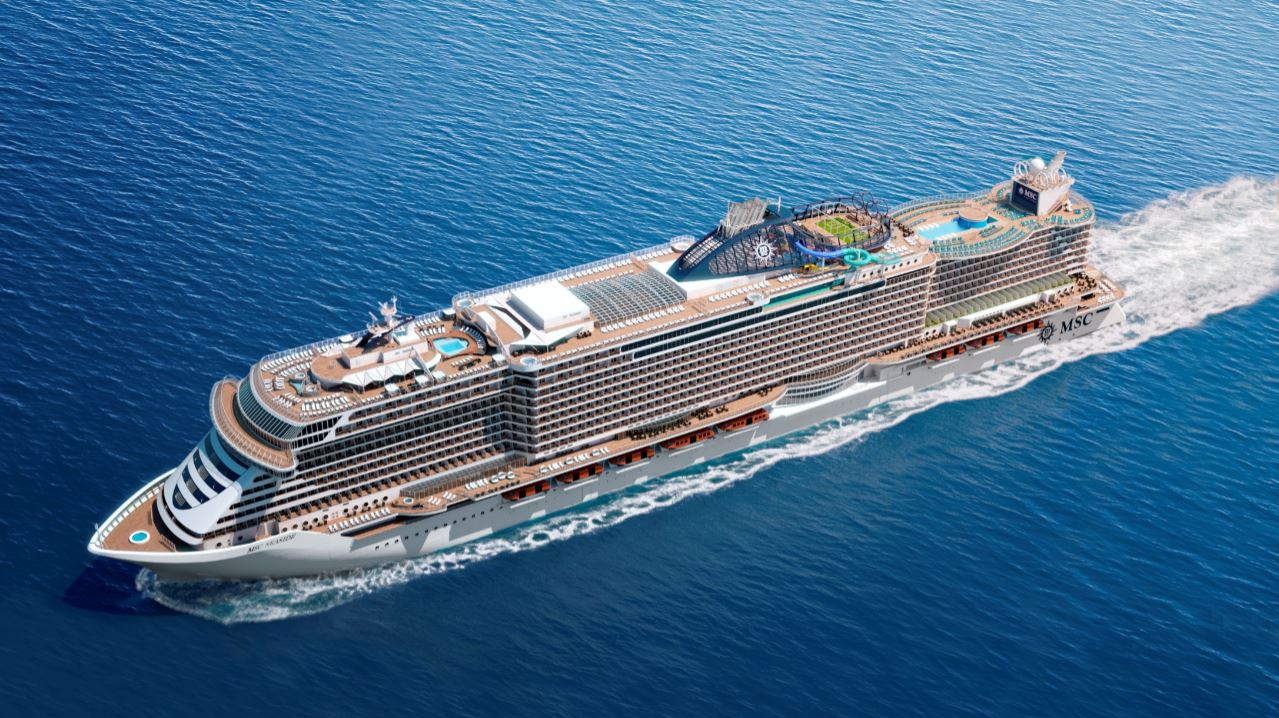 For the first time on the MSC Cruises fleet, guests will be able to enjoy improvised comedy at sea. The well-known North American comedy troupe BeerProv, famed for instantly creating hilarious, unscripted sketches based on audience suggestions, will perform six nights a week in the Metropolitan Theatre, offering guests an entirely unique and unexpected show every performance. This new 45-minute concept features four comedians and includes a high level of audience participation.

MSC Cruises has worked to develop seven original Broadway-style theater shows for the 934-seat Metropolitan Theatre. Shows include something for movie fans, with My Life in Music presenting the most famous movie soundtracks performed live onstage, as well as something for vintage musical fans, with The Dream. Another eye-catching show, The Wizard, will feature breathtaking illusions, and Peter Punk provides a fresh new take on the famous story of Peter Pan. 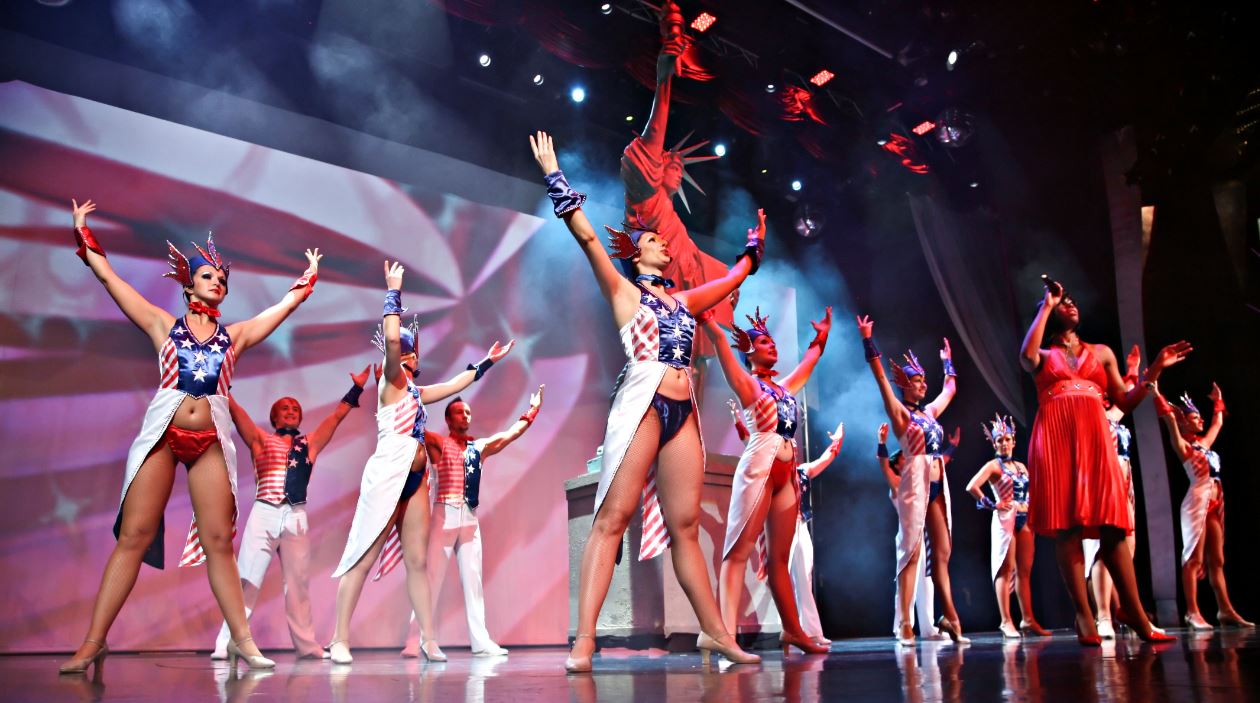 Six original concerts, in varieties ranging from opera, to Latin, to piano solos, are also performed in the Metropolitan Theatre, with the help of the onboard pianist, violinist, soprano and tenor, for fans of live music.

Also for the first time in MSC Cruises’ fleet, guests of MSC Seaside will be able to choose from up to four sittings of a Broadway-style show each evening starting from 6:00 p.m. and running until late, allowing greater flexibility to fit a fantastic show around even the busiest schedule. The shows will feature 14 variety artists, 15 dancers, and five singers, offering an assortment of different performances.

Special LEGO rooms will allow children to develop their creativity with tens of thousands of the world’s most famous bricks, all while making new friends in their age group. The Mini Club – LEGO Sailor room is themed to mirror the ship’s Caribbean environment, with sailors made entirely out of LEGO, for kids aged three to six. The Junior Club – LEGO Pirates is for kids aged seven to eleven, filled with the latest LEGO toys, video games and kits, this time with pirates made out of LEGO. 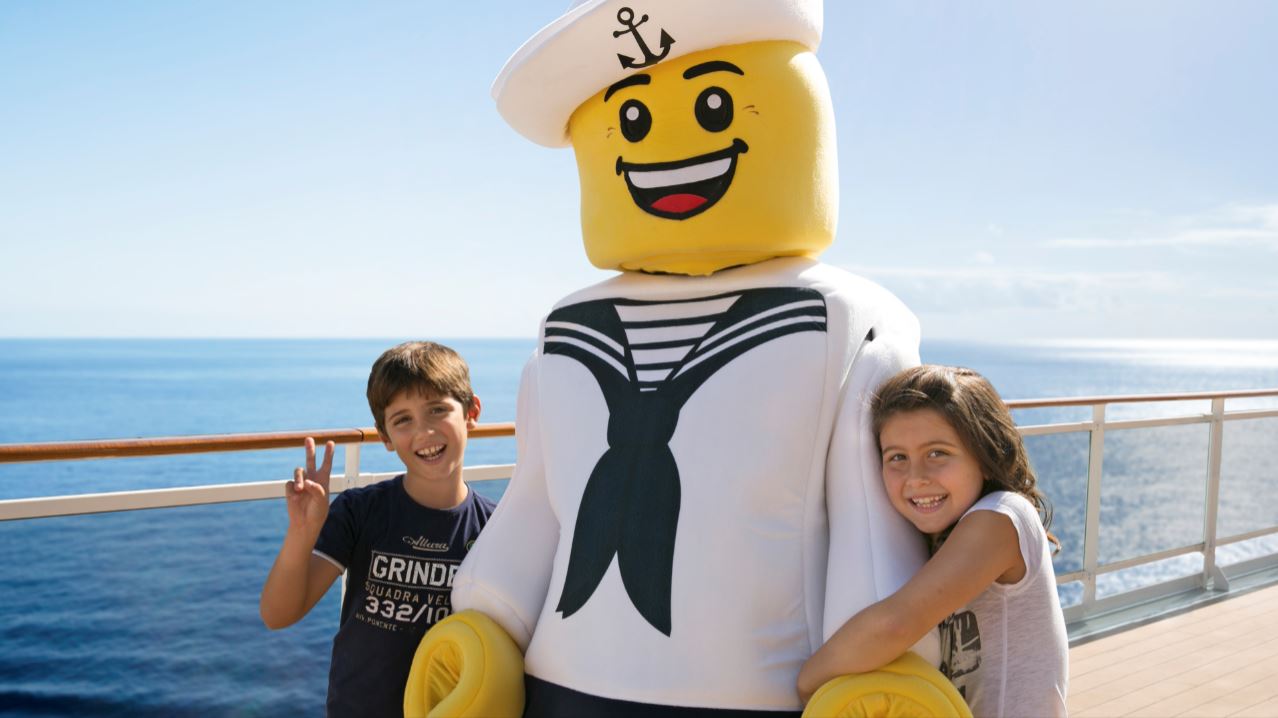 Parents can enjoy a night to themselves, by dropping their kids off at late night group babysitting services, available for ages 3 to 11. Parents can leave kids from 11pm until 2am to enjoy everything the ship has to offer by night. In addition, during port days, parents can drop their kids off for free from 9 am until 11 pm, for a full, stress free day. Each kids’ club will be equipped with the latest, cutting-edge equipment, including 3D printing, VR Gaming and 3D product scanning.

To create more opportunities for together-time for the whole family, the Metropolitan Theatre will host screenings of popular family movies up to twice per cruise. Also on every port day, MSC Cruises will also open one of the kids’ clubs for both kids and their parents, so that the “big kids” can join in on the fun!

Other new features include an interactive game show, Buzzer the Game, which will offer kids and teens a chance to test their music, pop culture and sports knowledge in a speedy team game taking place in the disco.

A thrilling entertainment area offers guests high-tech thrills, including an authentic F1 racing simulator, immersive XD cinema, two full-sized bowling lanes and a whole host of arcade games. Two of the longest zips line at sea will also take guests on a high-speed thrill ride, finishing at the back of the ship. Guests can either take the plunge on their own or race a friend side-by-side.

New shows in the ship’s atrium will also offer surprise performances. Game shows, flash mobs, karaoke and more will make up the varied line-up in this uniquely designed space.

With the new entertainment offerings including more flexible theater showings, family entertainment for kids and parents plus a new MSC-comedy concept MSC Seaside will offer around-the-clock entertainment in a range of venues ensuring there is never a dull moment onboard.