The keel laying for the HANSEATIC inspiration has set in motion the next stage of construction for the second of the two new expedition ships for Hapag-Lloyd Cruises.

At the ceremony in the Romanian port of Tulcea – and in keeping with shipbuilding tradition – the cruise line’s CEO, Karl J. Pojer laid a specially produced coin in the first steel block of what will become the ship’s hull. As with its sister ship, the HANSEATIC nature, the coin was welded into the block and will bring the new vessel good fortune on all future expeditions. 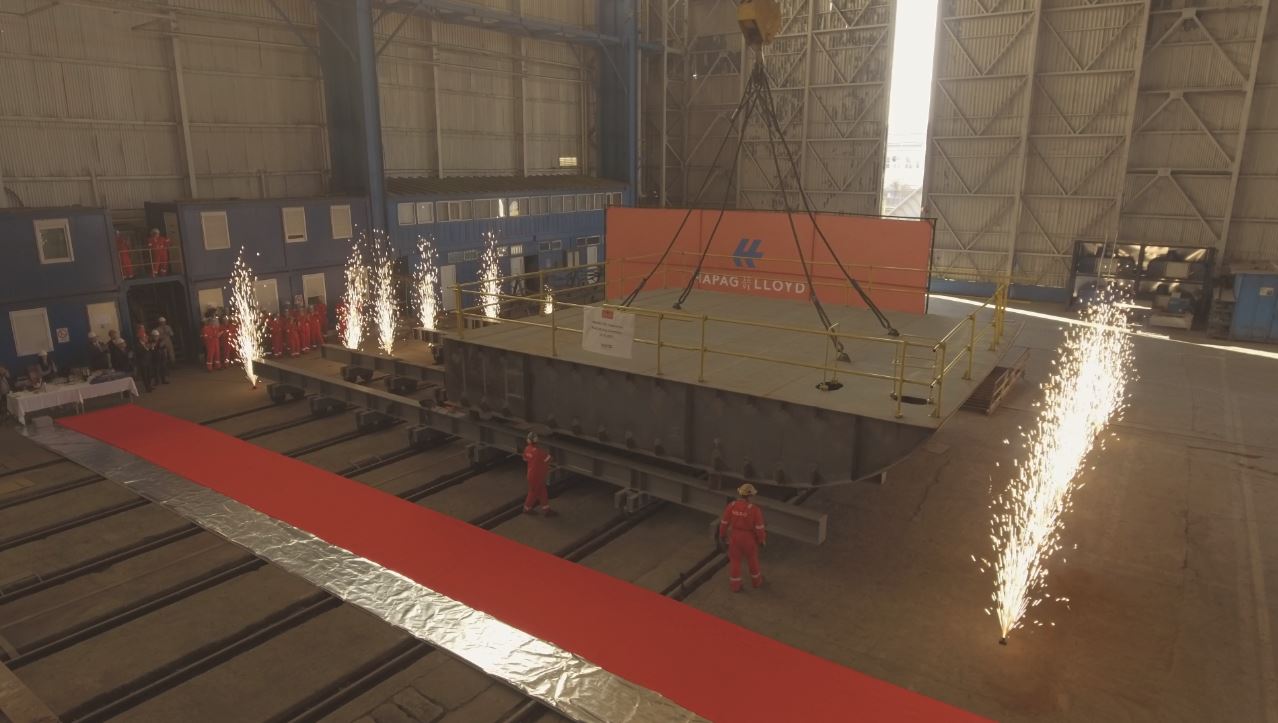 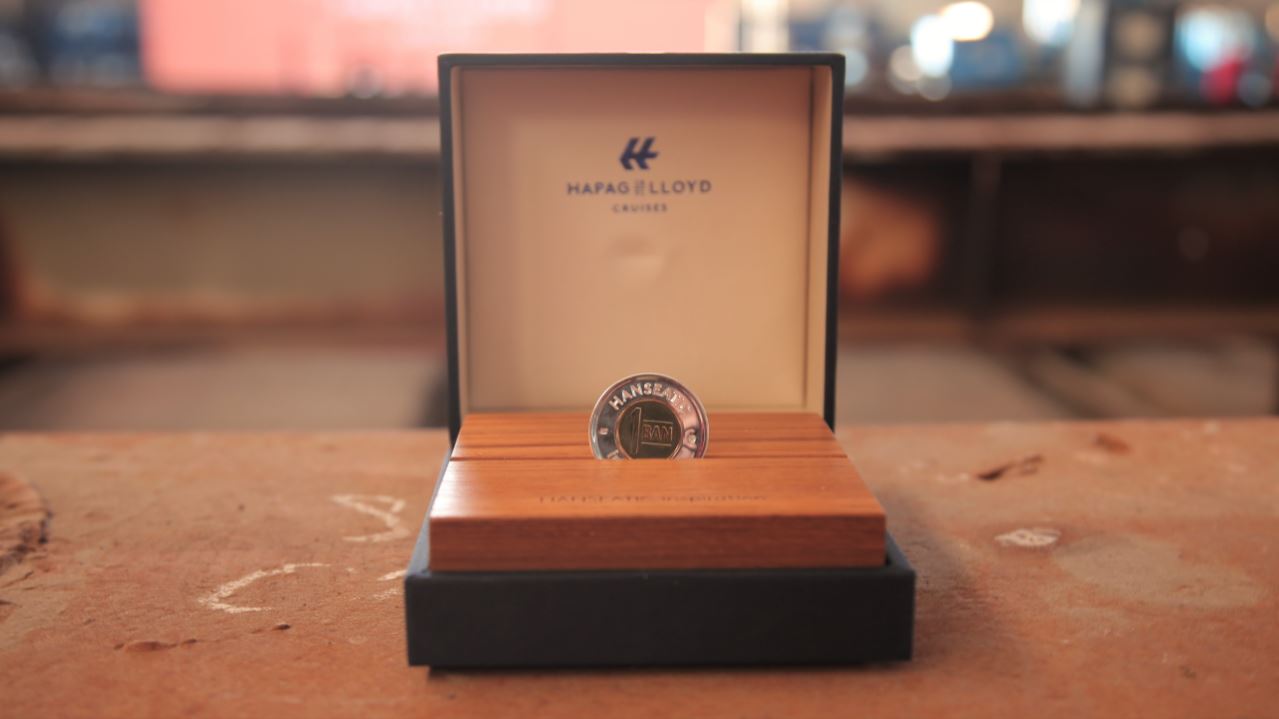 The keel laying of the HANSEATIC inspiration at the Vard shipyard in Romania will now be followed by more milestones, such as the float-out of the hull and the completion of the external construction work. Work on the interior fittings will then be performed at the outfitting pier in Norway and the passenger cabins will be completed.

Once the trial voyages to test seaworthiness and equipment have been completed, the ship will be handed over to Hapag-Lloyd Cruises in October 2019.

The HANSEATIC inspiration will start its maiden voyage from Antwerp (Belgium) to Tenerife (Spain) on October 14, 2019. On its 15-day inaugural voyage to Tenerife the ship will visit Honfleur (France), Guernsey (the Channel Islands), La Coruna and Islas Cies (Spain), overnight in Lisbon and Portimao (Portugal), Casablanca (Morocco), Porto Santo Island and overnight in Funchal (Madeira).

HANSEATIC inspiration will be fitted with cutting-edge equipment and environmental technology and will be able to accommodate up to 230 guests – up to 199 guests on Antarctic cruises. The ship will have the highest ice class for passenger ships – PC6 – so it can be used in the polar regions (the Arctic and Antarctic), as well as in warmer destinations such as the Amazon and the South Seas.

The 16 on-board Zodiacs, some of which will have eco-friendly electric drive systems, will make it possible to land in expedition areas that do not have ports, and there will be a marina for water sports.

Final bookings will be taken from the end of January 2018, when the first official brochure is published.