Launched in April 2017 and originally built to cruise in Asian waters, Norwegian Joy is bringing its grandeur to the West Coast of America by offering year-round  sailings to Alaska, the Mexican Riviera, the Pacific Coast and the Panama Canal. But before taking on the new itineraries Norwegian Joy will undergo $50 million in upgrades. 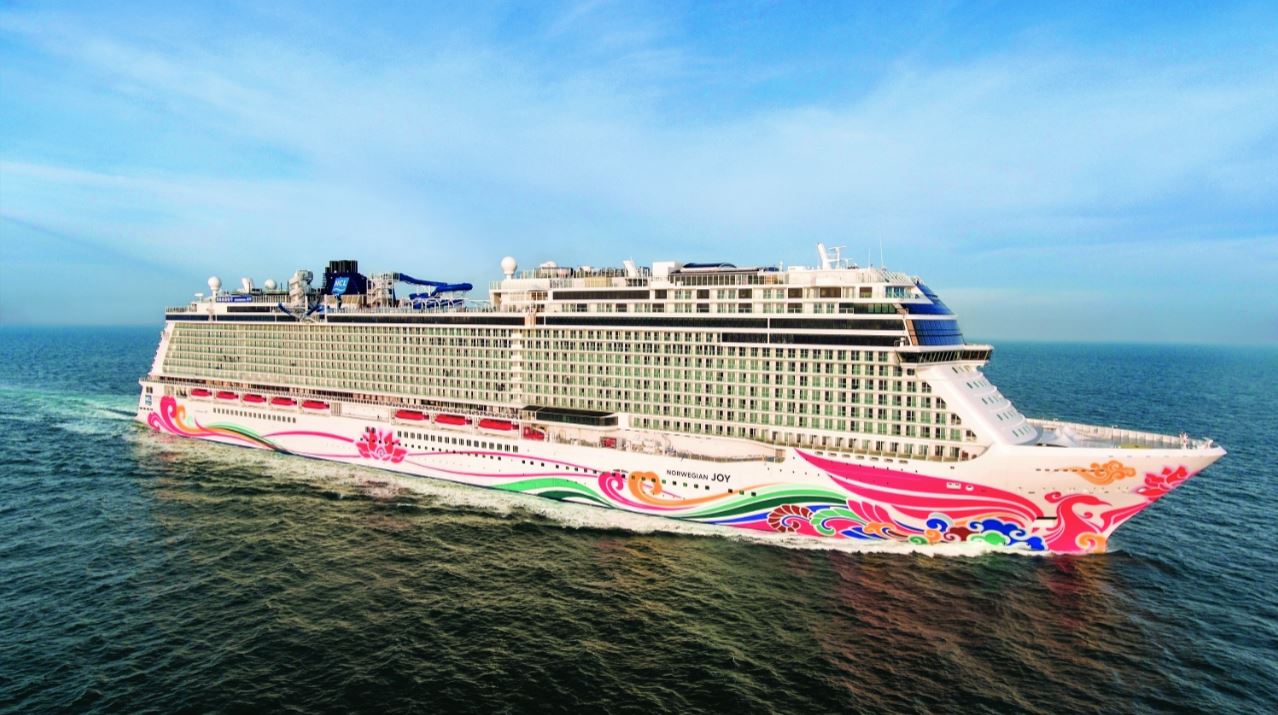 Global marine outfitter, MJM Marine, the company responsible for the multi-million dollar refit of Azamara Pursuit, has been appointed as the main outfitting contractor by Norwegian Cruise Line (NCL) to undertake the complete refurbishment of Norwegian Joy as the company repositions the ship to the West Coast of the United States.

MJM Marine will play the lead role in the design, manufacture, installation and project management of the $ 50 million interior refit of the cruise liner. The upgrades will bring Norwegian Joy’s designs and offerings to be virtually identical to those of her sister ship Norwegian Bliss and will include the addition of a Starbucks store as well as enhanced restaurant, bar and entertainment options.

A team of MJM Marine will join the ship in China and sail to Singapore where the drydock will take place before Norwegian Joy makes its way to Japan. Work will continue at sea as the ship continues her journey to Seattle in the Unites States, where she will be handed over with a completely new look. Work will begin onboard Norwegian Joy on 11th March in China with completion on 21st April in Seattle. The refit will involve a team of 1400 people completing works in over 40 spaces throughout the ship.

A JOY IN ALASKA 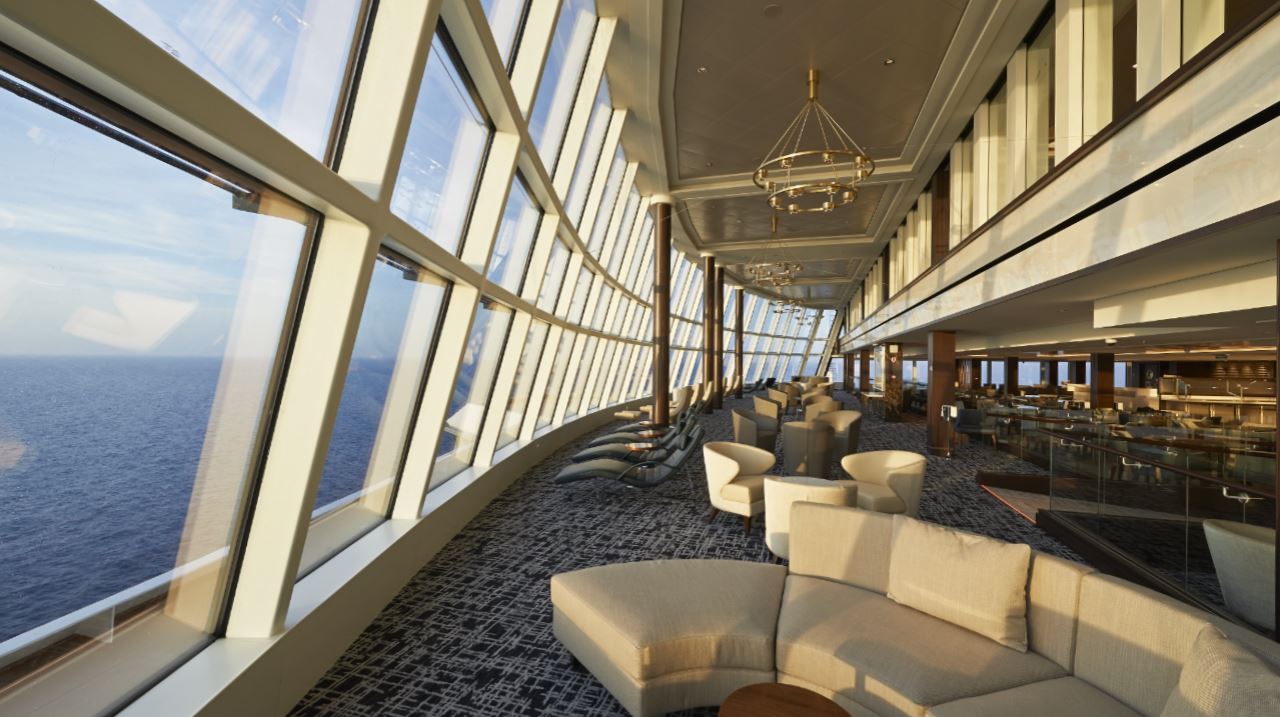 Following the refit, Norwegian Joy will embark on a series of cruises to Alaska before repositioning to Los Angeles.

Following her inaugural Alaska season, Norwegian Joy will sail to Los Angeles from where she will depart on a 16-day voyage to Miami. During this voyage Joy will visit ports in Mexico, Guatemala, Costa Rica and Aruba. Joy will offer one 12-day Miami roundtrip visiting Great Stirrup Cay, Cartagena, the Panama Canal/Gatun Lake, Colon, Puerto Limon, Roatan, Bay Islands, Harvest Caye and Costa Maya. Norwegian Joy will then make her way back to Los Angeles. During the 16-day voyage she will stop at Great Stirrup Cay, Cartagena, Puntarenas/Puerto Caldera, Puerto Quetzal in Guatemala, and Mazatlan, Puerto Vallarta and Cabo San Lucas in Mexico.

Upon arriving in Los Angeles Norwegian Joy will embark on a season of Mexican Riviera and Panama Canal voyages in winter 2019/2020. The arrival of a premier, state-of-the-art cruise ship will mark a turning point in the historically underserved winter cruise market on the West Coast of the United States.