Guests looking to explore the fjords of Norway, castles of the British Isles, flavors of Italy and beaches of Greece can choose from six Holland America Line ships to discover a wide range of ports and regions on cruise itineraries for the 2020 Europe season. 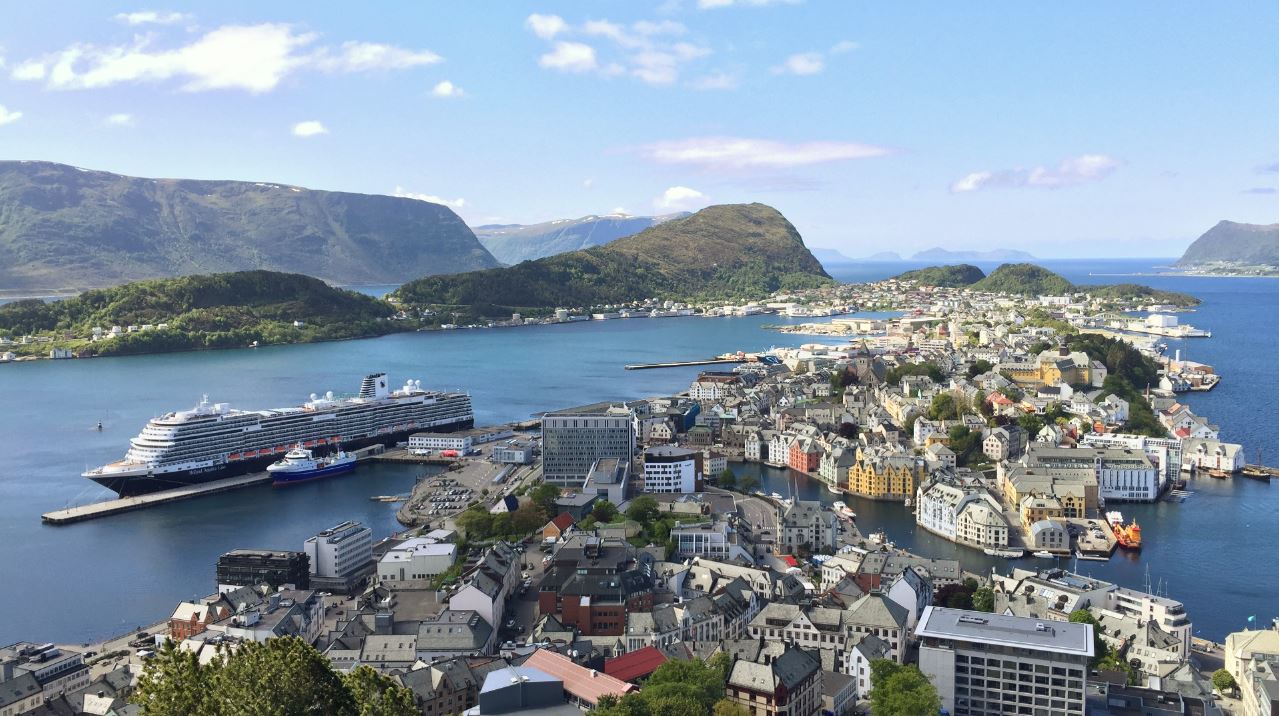 Anchored by the return of Nieuw Amsterdam to the Mediterranean, Nieuw Statendam, Rotterdam, Veendam, Zaandam and Zuiderdam will offer cruises from March through early November.

In addition to transatlantic crossings to and from Europe, the ships will span the entire region on itineraries from seven to 35 days. Guests can embark at Amsterdam and Rotterdam, the Netherlands; Boston, Massachusetts; Civitavecchia (Rome) and Venice, Italy; Barcelona, Spain; and Copenhagen, Denmark. Cruises also sail between Barcelona, Spain, and Venice or Civitavecchia.

Nearly every cruise can be combined with the nonrepeating itinerary coming before and after, allowing guests to see more of Europe with a Holland America Line Collectors’ Voyage. Ranging from 14 to 35 days, these artfully crafted longer journeys offer extra time so guests can discover the art, history and culture of different regions in Europe. 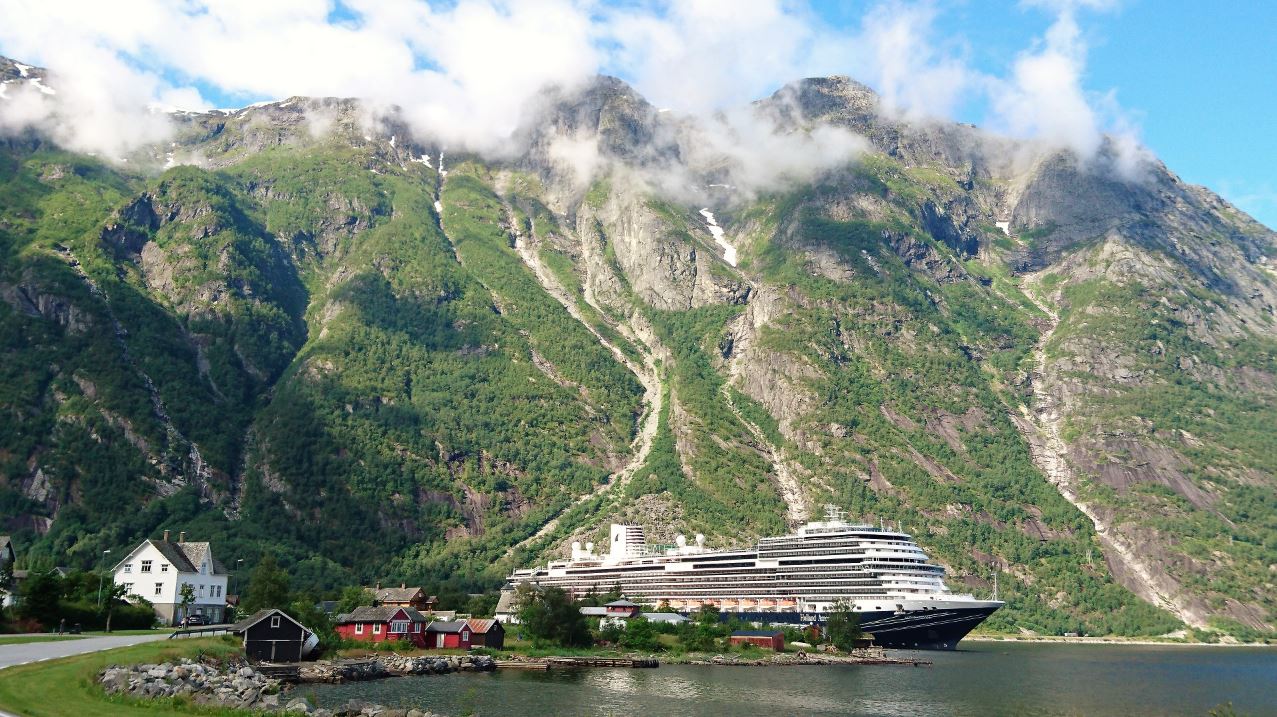 Due to strong demand, three ships will offer cruises in Northern Europe from April through September, giving travelers more ways to explore the Norwegian fjords. Nieuw Statendam, Holland America Line’s newest ship, will return to Northern Europe on seven- and 14-day roundtrip cruises from Amsterdam, while Rotterdam sails seven- and 14-day roundtrip cruises from Rotterdam. Veendam’s roundtrip Amsterdam itineraries allow for a more in-depth exploration of the region, with itineraries ranging from 14 to 21 days in length.

The ships will take guests to the most stunning fjords in Norway including Geirangerfjord, Hardangerfjord, Olsofjord, Eidfjord, Liefdefdfjord, Lilliehöökfjord, Trondheimsfjord and Sognefjord.

In 2020 Zaandam sets sail on the epic 35-day Voyage of the Vikings roundtrip Boston cruise departing July 18. The legendary journey calls at 18 ports in the U.S., Canada, Greenland, Iceland, Norway, the Netherlands and Ireland, making it easy to visit Europe without international air. Two shorter segments from Boston to Amsterdam (17 days) or from Amsterdam to Boston (18 days) are available. 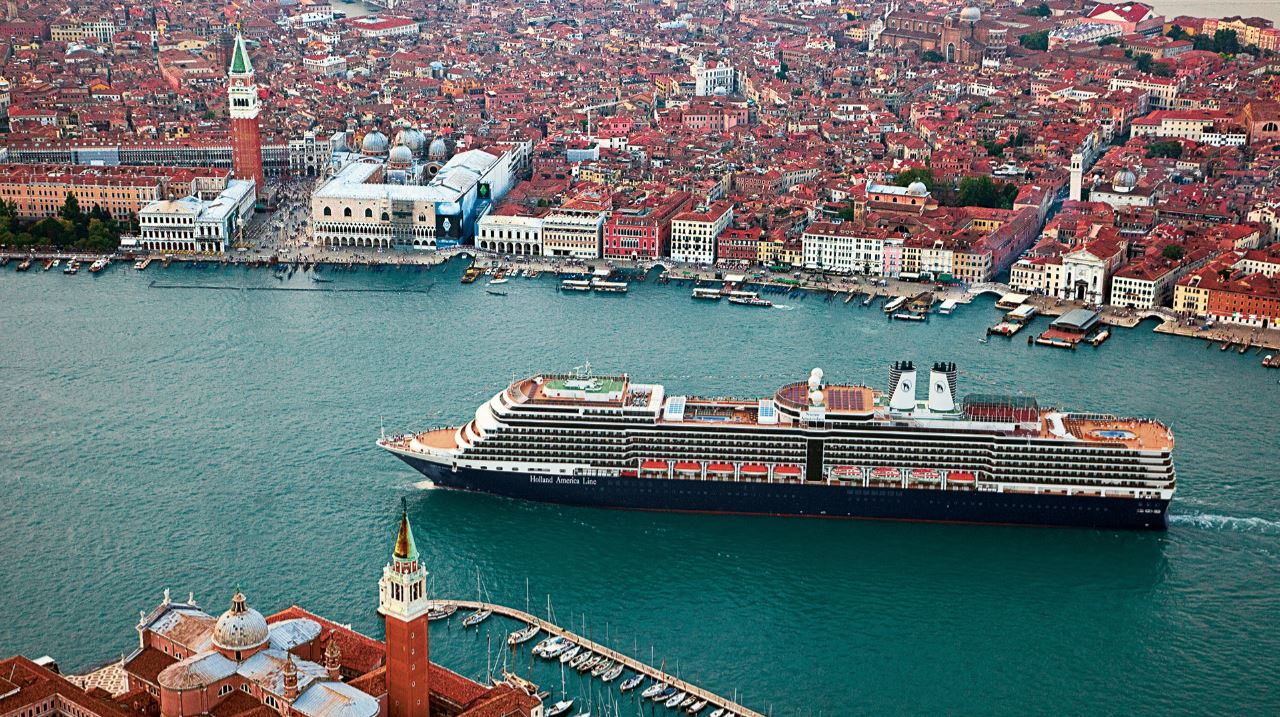 Veendam’s season spans April through October and features longer European explorations from 14 to 21 days to a variety of regions. In addition to Norway, highlights of the ship’s summer include a European Rivers Explorer cruise to the Scheldt River, Gironde Estuary and Tagus River; the “Holy Land” itinerary to Greece, Croatia, Turkey and Israel; and cruises to Spitsbergen and Iceland.

Guests who enjoy leisurely sea days combined with enriching ports of call have a 19-Day Viking Passage cruise in August and several transatlantic crossings between Fort Lauderdale, Florida, and Northern Europe or the Mediterranean in the spring and fall. Ranging from 13 to 17 days, the transatlantic cruises feature six or seven consecutive days at sea, where the ships become the destination.

Travelers looking to take in the beauty of the North Atlantic in peak summer can embark Zuiderdam’s Viking Passage itinerary from Copenhagen to New York, New York. The ship visits some of the most picturesque ports in Norway, Iceland, Greenland and Canada, retracing the route the Vikings sailed centuries ago.

Throughout the voyages, EXC programming brings the traditions, culinary tastes and cultural experiences of Europe to life onboard. Through EXC Encounters, guests can participate in activities such as learning to braid a Viking cord using a lucet, a tool dating from Viking times, or reveling at a German bierfest with a live “oompah” band.

The EXC Team will provide further customized guidance for the European calls, and online EXC Port Guides provide exclusive handbooks for each destination. For guests who enjoy exploring on their own, printed EXC Port Maps present a simple view of the best each port has to offer. The in-stateroom EXC Channel will feature a selection of curated films, documentaries and TV shows exploring destinations on the ship’s itinerary.

For more information or to book your European exploration visit HollandAmericaLine.