The Cruise Lines International Association (CLIA) has announced a historic global cruise industry commitment to reduce the rate of carbon emissions across the industry fleet by 40 percent by 2030. 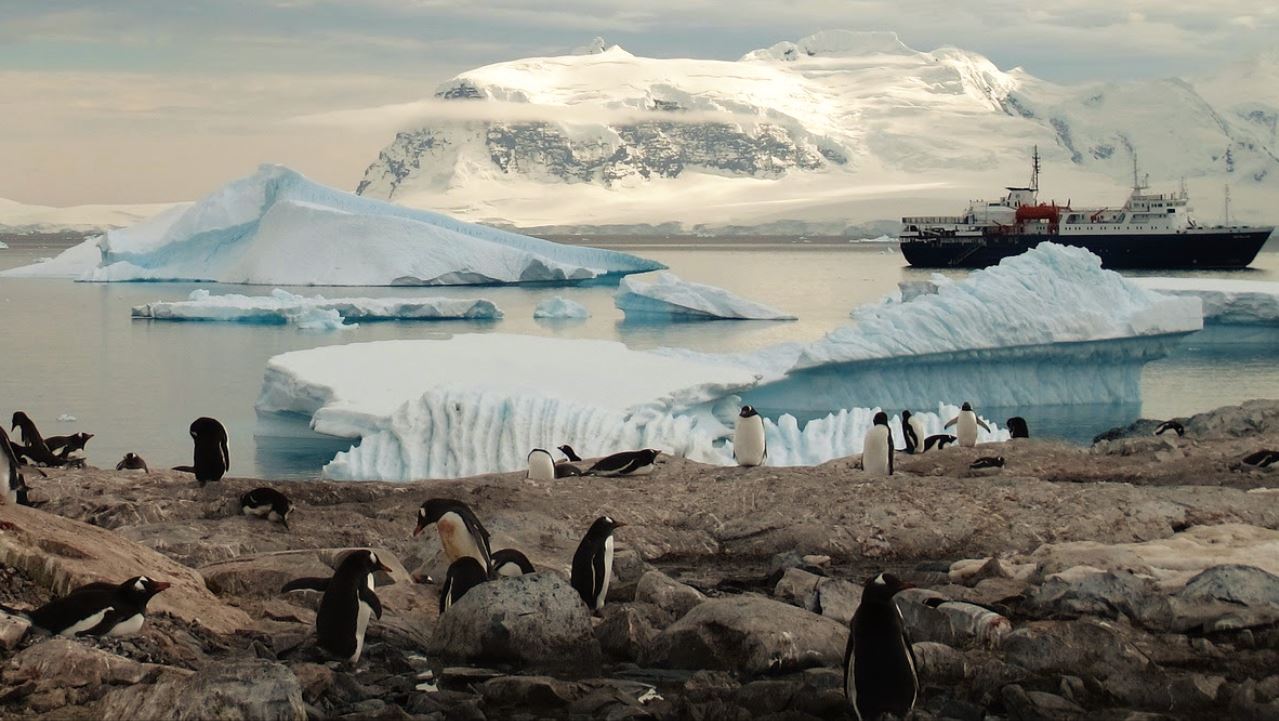 Never before has there been so much global focus on responsible marine environmental stewardship as today. As a result the global cruise industry is committing itself to reduce the rate of global fleet emissions by 40 percent by 2030. Progress toward the 40 percent target will be measured against a 2008 fleet baseline, and emissions rates will be calculated based on the industry fleet’s total carbon emissions, total ship berths and total distance traveled.

“Today’s announcement is a tribute to cross-industry collaboration and a shared commitment to environmental sustainability,” said Arnold Donald, Global CLIA Chairman and President & CEO of Carnival Corporation & PLC. “We aspire to the International Maritime Organization’s vision of a carbon-free shipping industry by the end of the century. Our commitment to a 40 percent reduction in the rate of emissions by 2030 is a strong first step toward realizing that vision.”

Built on a business model that delivers vacation experiences in pristine settings, the cruise industry has always taken its commitment to environmental stewardship very seriously. Preserving the world’s oceans, the destinations where the cruise industry operates and the health and well-being of guests and crew members is not only a good idea, it is an operational imperative.

A few representative examples of energy efficiency innovations that cruise lines have already introduced into their fleets include:

– Solar panels that can capture clean energy for shipboard use – one example, strategic use of solar panels generates enough power to operate approximately 7,000 LED lights

– Installation of tinted windows, higher efficiency appliances and HVAC systems and windows that capture and recycle heat resulting in the use of less air conditioning

While CLIA Cruise Lines each have responsible and sustainable programs to reduce waste and preserve and protect the oceans, the commitment to reduce the rate of carbon emissions is a significant initiative they have taken together to reduce GHG Emissions. The reduction will be fueled by innovative technologies for energy efficiency in ship design and propulsion. AIDAnova, the industry’s first liquified natural gas (LNG)-powered ship launched just last week, and some 25 such ships could be operating by 2025. While LNG ships principally address pollution, there is a corresponding benefit for carbon emissions reduction.