MSC Cruises and Fincantieri have announced the signing of a memorandum of agreement (MOA) for the construction of four ultra-luxury cruise ships for a total value in excess of EUR 2 billion. 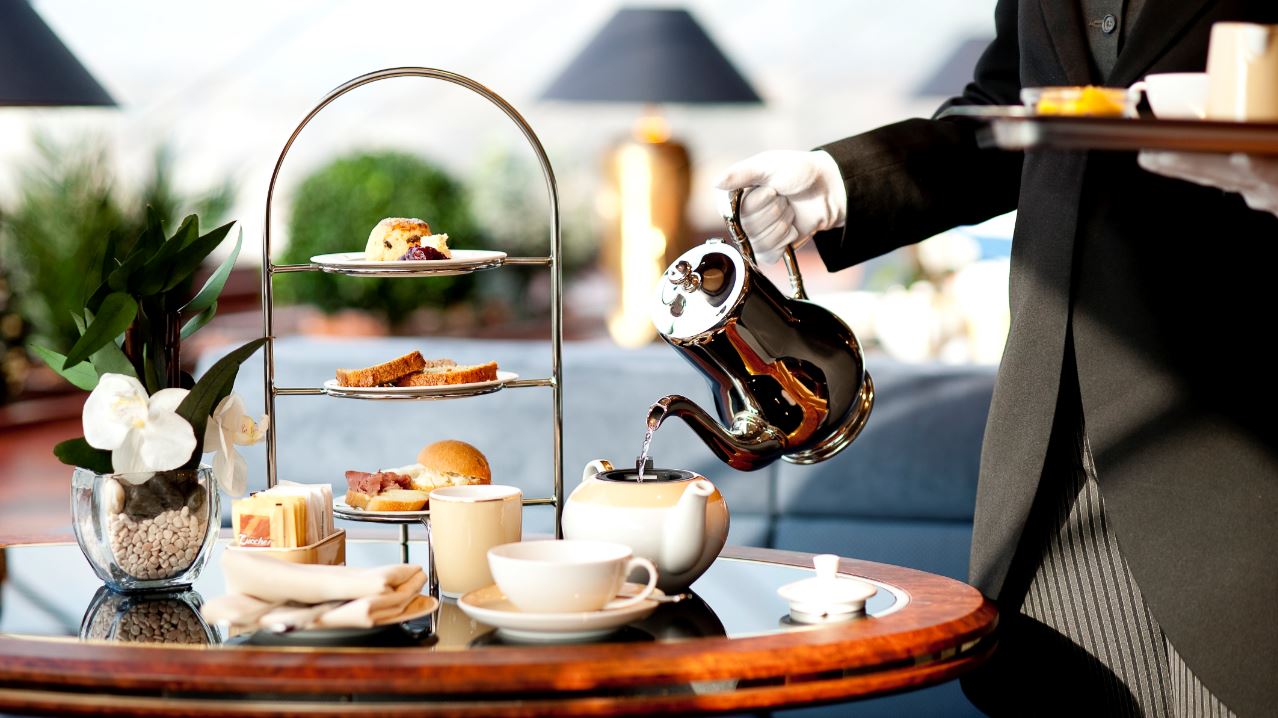 As a natural evolution of the MSC Yacht Club, MSC Cruises is ordering four ultra-luxury ships which will take their ship-within-a-ship luxury concept to another level. The new class of ships will establish a new standard of ultra-luxury at sea and showcase the quality and highest standards that are associated with Made in Italy.

The ships, the first of which will be delivered in Spring 2023, will have gross tonnage of approximately 64,000 GT and will feature 500 cabins.

Thanks to their size these four ships will be able to offer unique itineraries and offer a higher level of guest services, including the personalised 24/7 MSC Yacht Club butler service.

With the addition of these new ships, MSC Cruises investment plan will now account for a total 17 new ships to be built by 2027, for an overall investment of EUR 13.6 billion. Of these, three have already come into service since June 2017: MSC Meraviglia, MSC Seaside and MSC Seaview. Two more – MSC Bellissima and MSC Grandiosa – will be delivered in February and October 2019, respectively. All five ships will feature MSC Cruises’ existing ship-within-a-ship luxury concept, the award-winning next-generation MSC Yacht Club.