Having explored the Western Mediterranean on board Azamara Quest last year, this year the floating boutique hotel will take us from beautiful Venice to the shimmering Adriatc Sea. On the programme: a visit to some ancient cliffside cities and a week of pure indulgence. 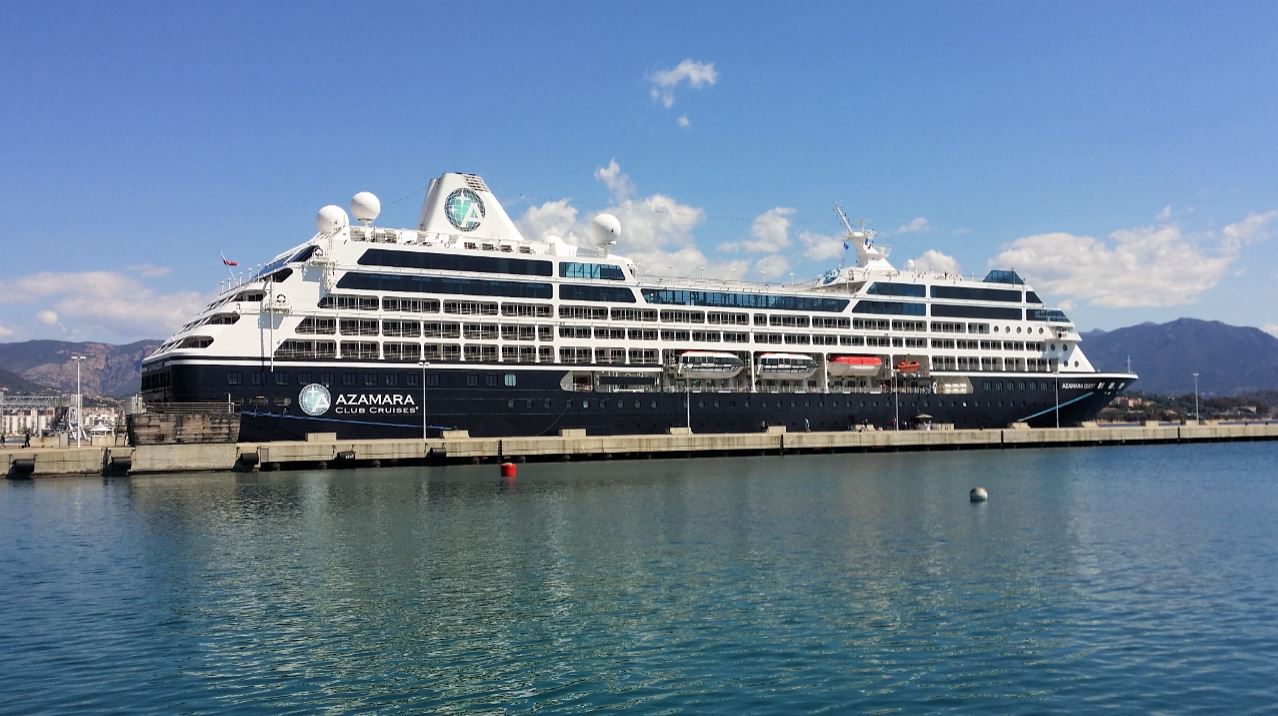 It may have taken us a bit longer to get in the cruising flow of things this year but as they say it’s never too late.

Part from our mini-cruise on board Costa Mediterranea, we haven’t spent much time at sea this year. And as this will be our 25th cruise we didn’t want to just go anywhere on any ship. We wanted to make sure we found the perfect ship and the perfect itinerary.

Having signed on the doted line, the cruise paid in full and our flight reservations made, we’re bursting with excitement and happy to announce that in a few weeks time we’re flying to Venice to board the beautiful Azamara Quest for a weeklong Dalmatian Discovery.

As Azamara Quest sails away from Venice she will first set a course for Zadar. The city was a port of call, on a cold and rainy day, during a previous cruise on one of those big(ger) vessels that docked in the new port. This time we’re looking forward to more favourable weather conditions and hope that Azamara Quest will be able to dock closer to the historic city centre. Another option will be to escape the city and explore the national parks – Krka and Plitvice. Either way we will have to sample Maraschino, a traditional liqueur that is made from marasca cherries and produced in Zadar distilleries since the 16th century. 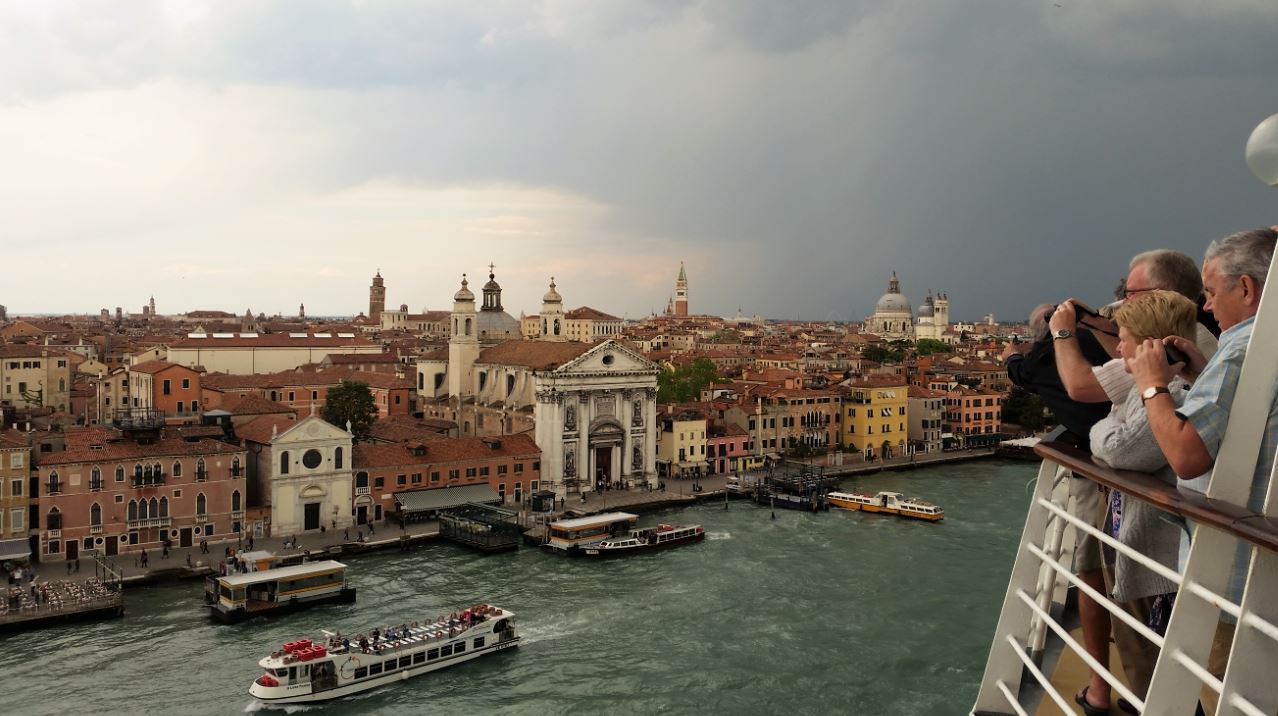 Thanks to her smaller size Captain Magnus Davidson will be able to steer Azamara Quest through Croatia’s spectacular inside passage before arriving at the island of Hvar. With an average of 7.7 hours of sunshine per day, Hvar is known as the “Sunniest Place in Europe” and its harbor is popular among yachters and celebrities trying to remain incognito.

For our second visit to (UNESCO World Heritage Site) Kotor we are challenging ourselves to walk all the way up to St. John’s Fortress on top of the ancient stone walls and take in the amazing view over Europe’s most southern “fjord”. 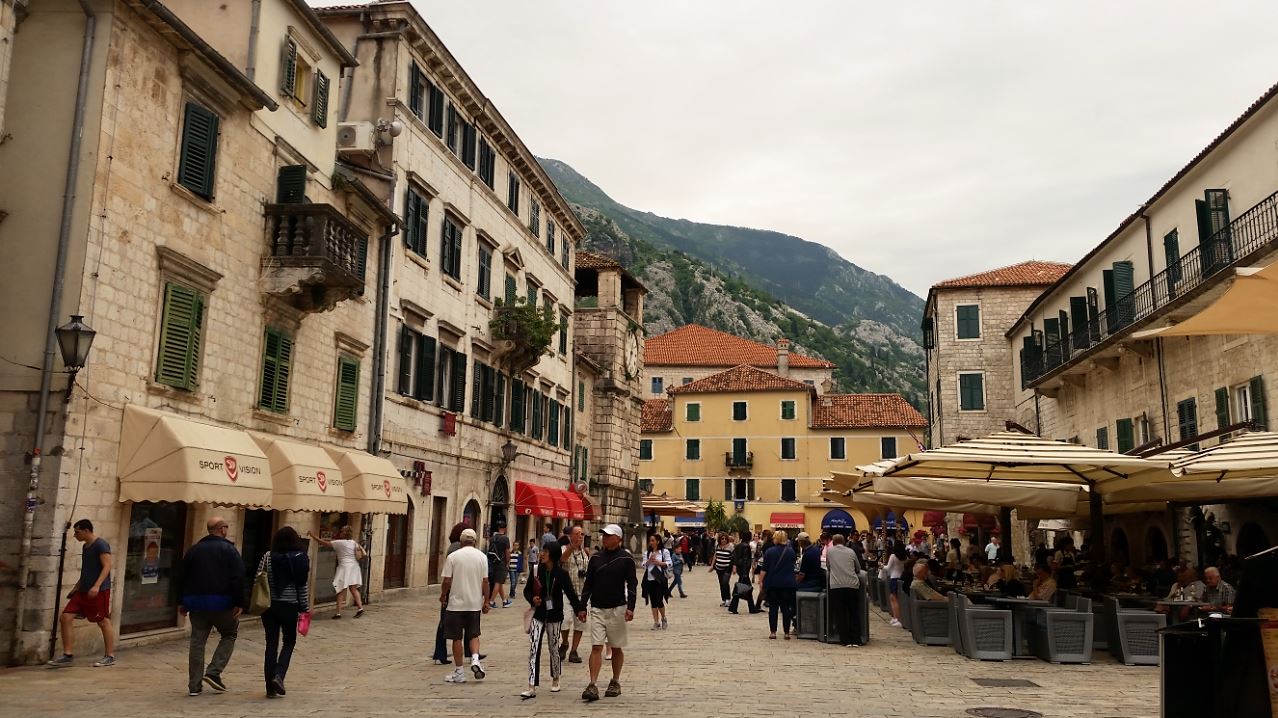 The medieval city of Dubrovnik is one of our favourite cities in the world. Not only is the whole city a UNESCO World Heritage Site it is also the decor for the amazing Game of Thrones TV series. No wonder it is commonly referred to as the “Pearl of the Adriatic”.

Dubrovnik will also be the backdrop for another AzAmazing Evening. The complimentary AzAmazing Evening events deliver unique travel moments aimed at bringing guests closer to the destination, its culture and its people. Last year Azamara amazed us with a wonderful concert by three tenors in Livorno’s Teatro Goldini. This time cellist Ana Rucner will bring Old Town Dubrovnik to life during an exclusive concert. Rucner is known for blending classical techniques with modern and ethno/world music and Croatia’s folkloric musical heritage. 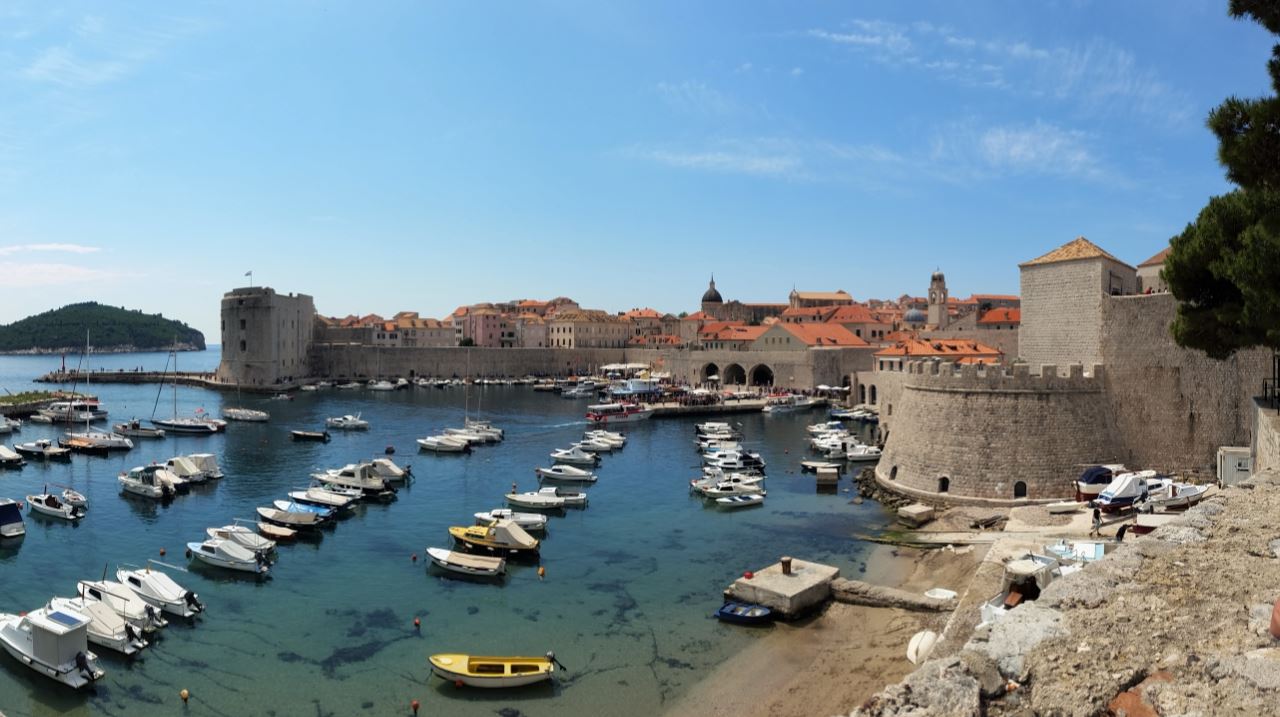 Our final destination, before returning to Venice, will be Sibenik. Part from the small sidestreets and alleys, the Cathedral Sveti Jakov is a must see in the old part of Sibenik (so we’ve been told). Another wonderful option is to venture beyond the city towards Krka National Park.

Finally Azamara Quest will return to the cobblestone streets and bridges of Venice, where we will spend one final romantic night before leaving the ship the next morning.

If you want to find out more about our Dalmation discovery make sure to join us on Instagram and Twitter for live updates during our trip.