Brussels Airport has inaugurated a new triple passenger boarding bridge which will allow the airport to offer its passengers greater comfort as they will be able to board and disembark much faster from larger aircraft.  For the occasion, Emirates carried out a one-off flight with an Airbus A380. 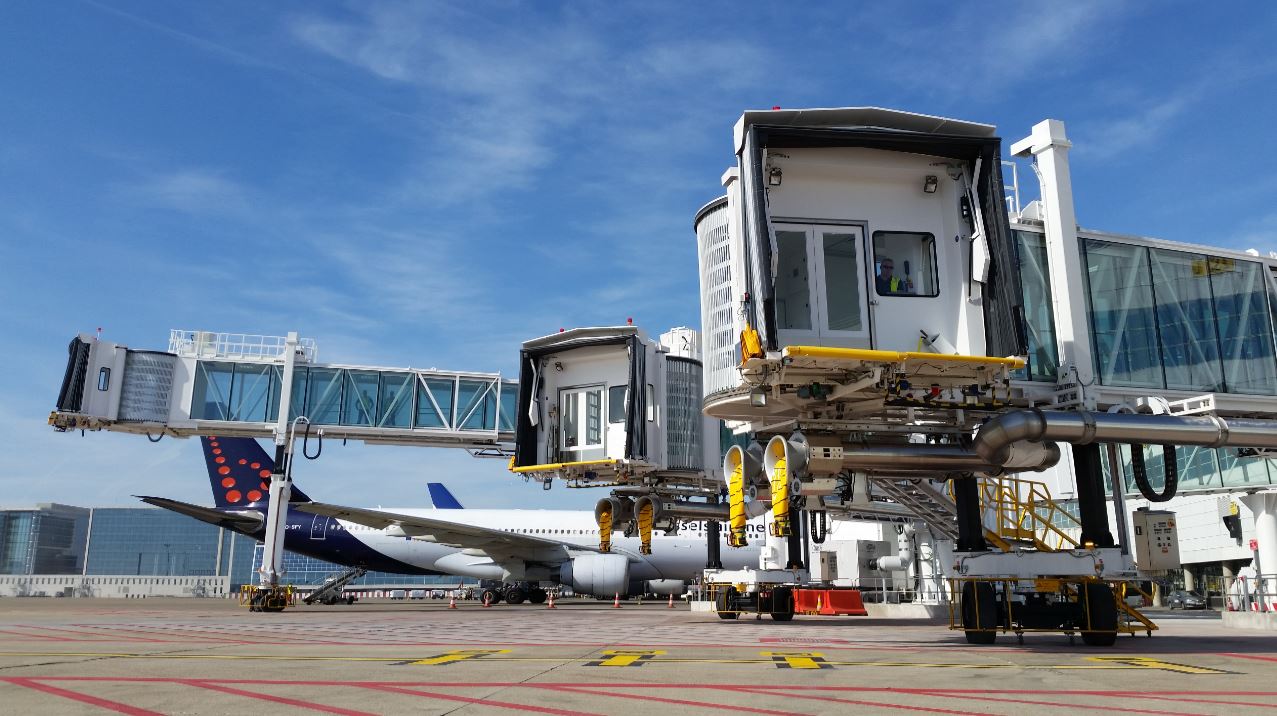 With the inauguration of the new boarding bridge Brussels Airport has completed an important step in the modernisation of Pier B, which accommodates intercontinental flights. As part of the long-term investment plan of 52 million euro in boarding bridges at Pier B, gates 31 and 33 were equipped with a triple boarding bridge which will be used as a double bridge for wide-bodies including the Airbus A330 and A350 and the Boeing 777 and 787. The bridge can also be used for the largest passenger aircraft in the world, the Airbus A380. 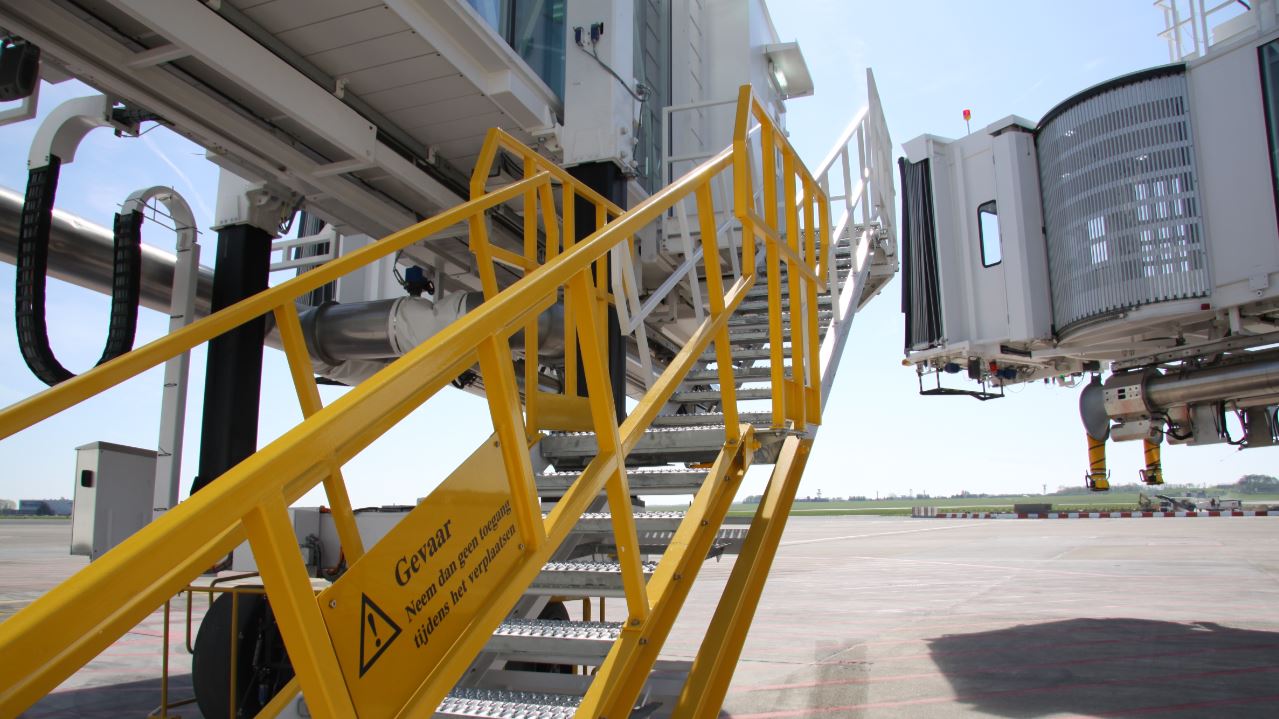 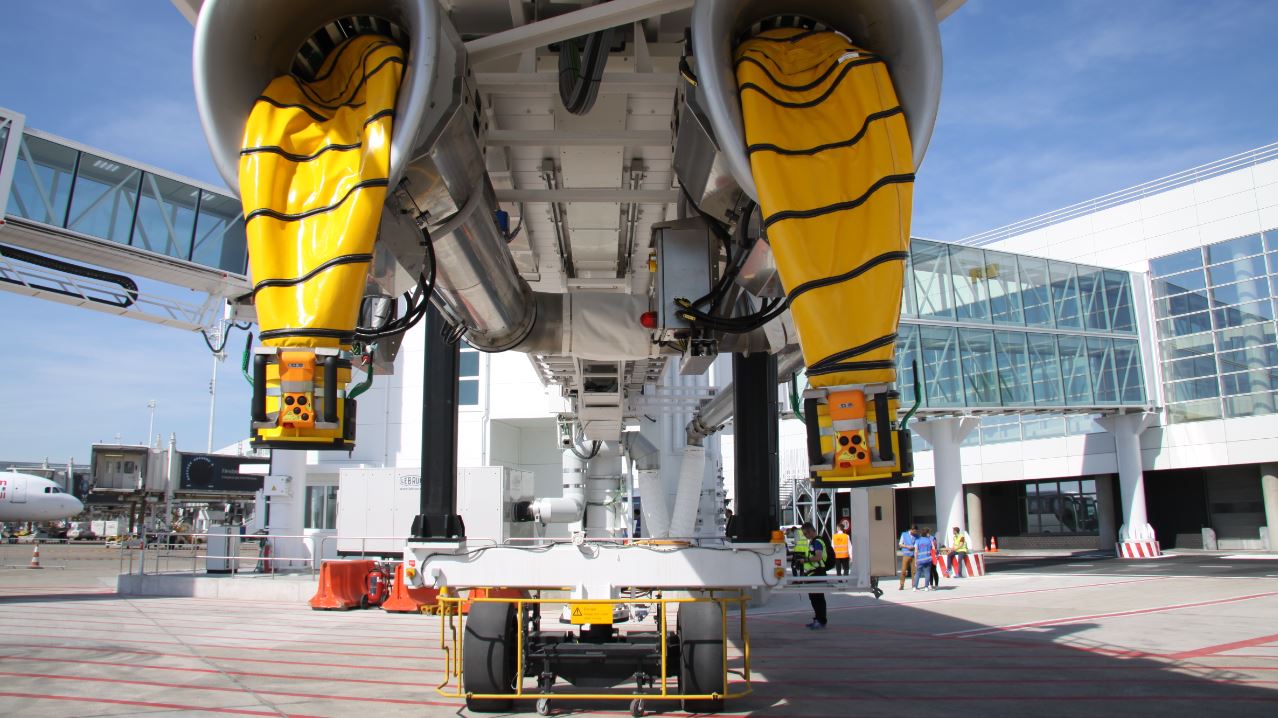 In addition to the technological and technical expertise needed to safely bring the triple passenger bridge to the right height, the bridge is also fitted with air-conditioning to increase the comfort of passengers and staff disembarking. Large windows give the bridge a modern look and allow passengers to catch a glimpse of all the activities taking place on the apron. 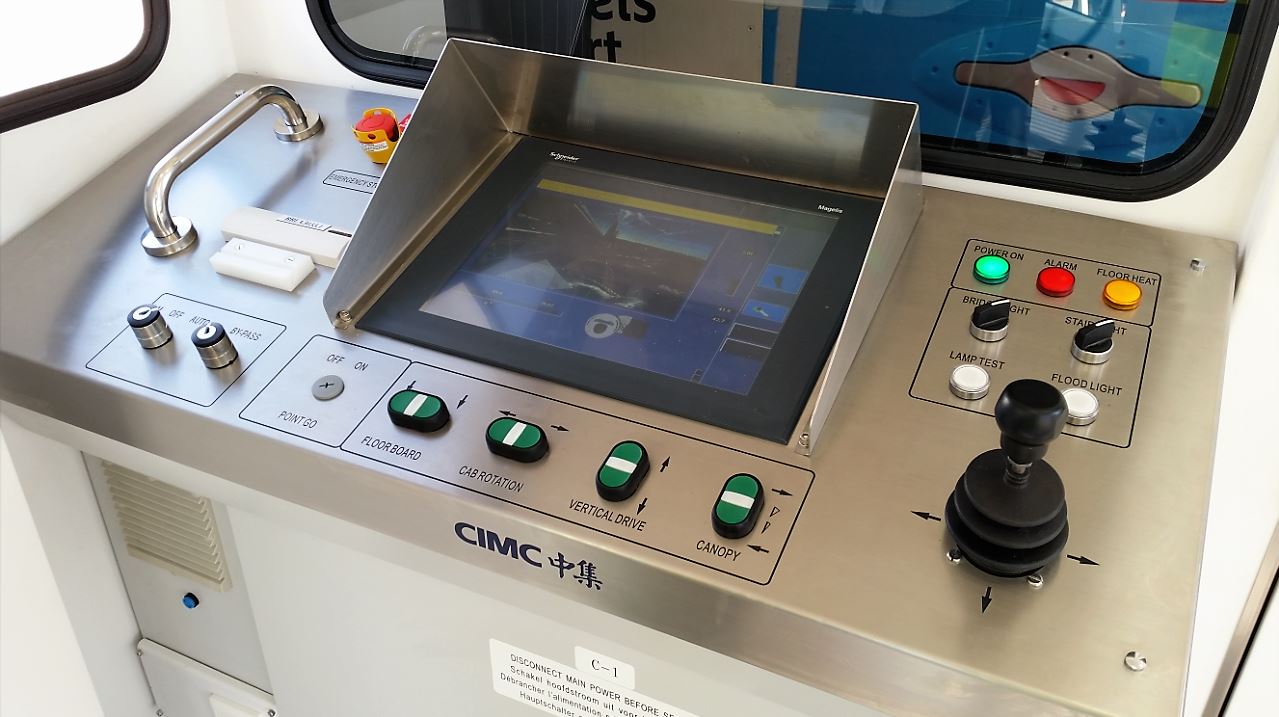 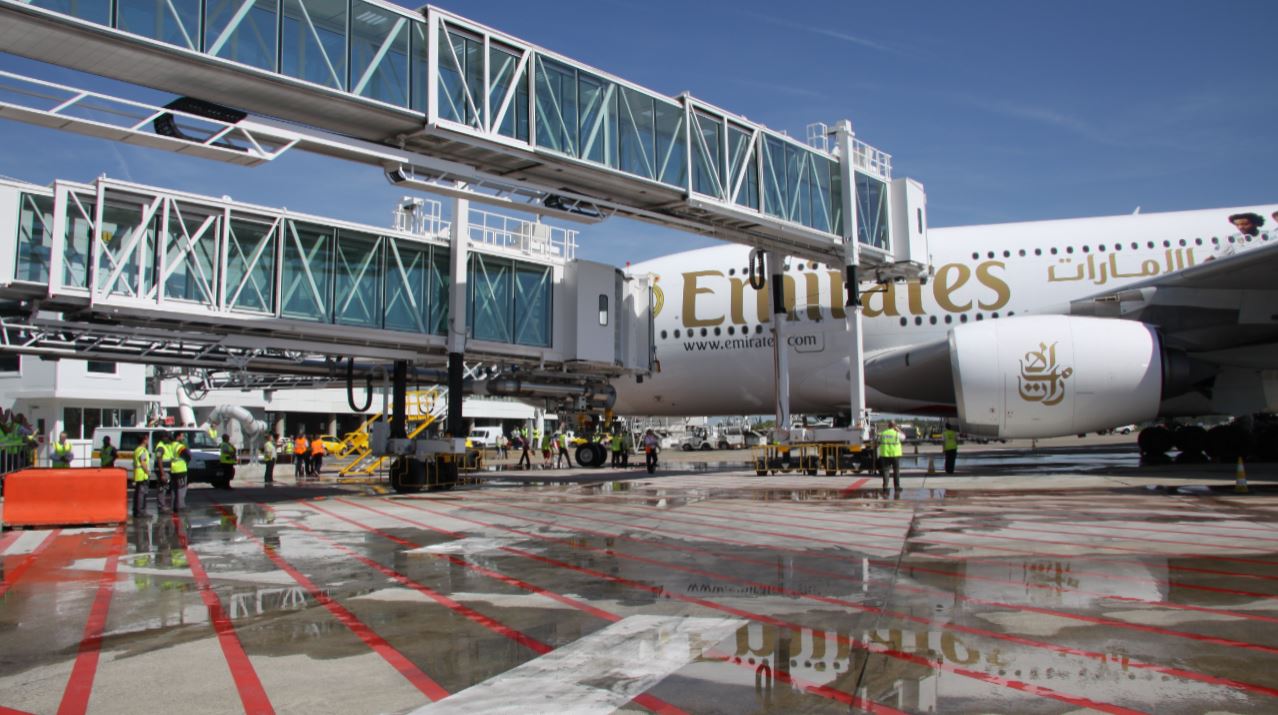 For the inauguration of the triple passenger boarding bridge, Emirates operated its daily Brussels-Dubai flight with one its iconic A380 airplanes. The aircraft with registration number A6-EUG is decorated with a special Real Madrid livery and features the image of Real Madrid’s footballing giants.

Since September 2014 Emirates is connecting Brussels Airport and Dubai with a Boeing 777 aircraft. On 18 September 2015, to celebrate the first anniversary of the Brussels-Dubai route, the airline flew one of its A380s to Brussels.

This was the second time an Emirates A380 touched down at Brussels Airport. Upon arrival the double decker, and largest passenger aircraft ever, was greeted by a ceremonial water salute from the airport fire department as it slowly taxied towards the new triple boarding gate.