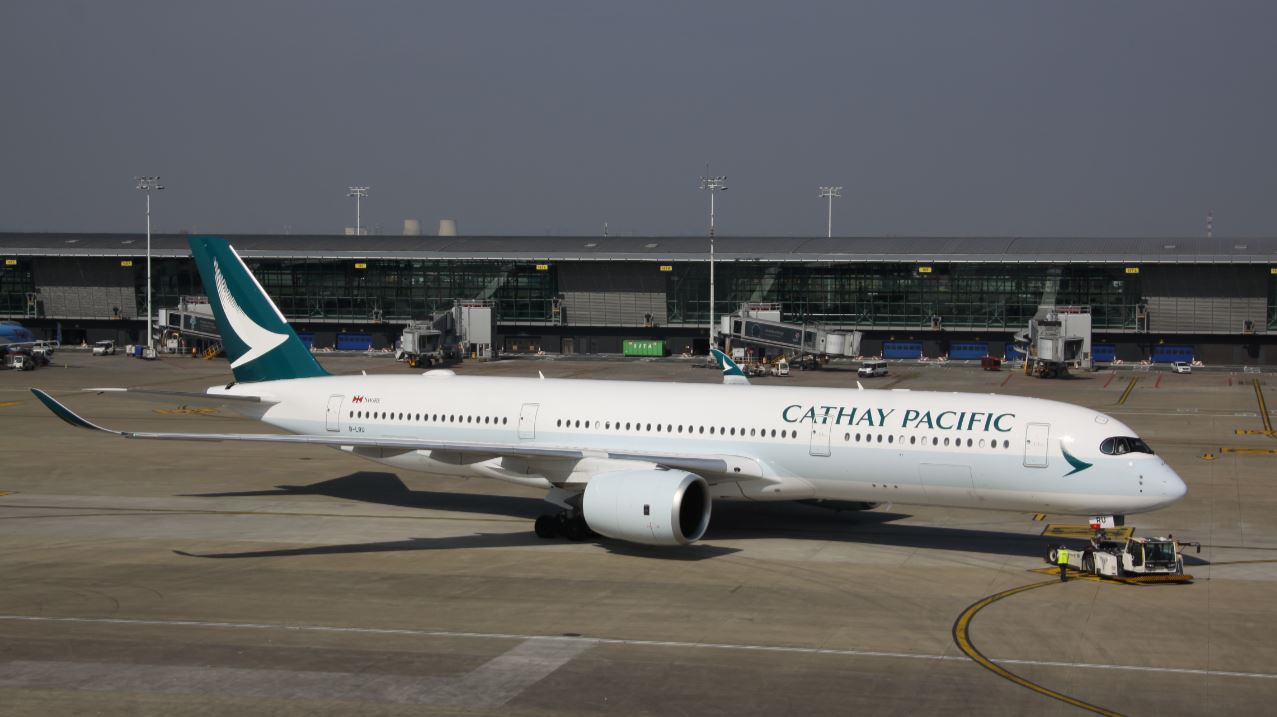 Hong Kong is a destination that appeals to the imagination of many. Thanks to its unique location and history, the metropolis is a melting pot of Eastern and Western cultures, of tradition and modernity, of old and new. With 50,000 travellers between Belgium and Hong Kong, this city and region are already a top destination for Belgians, and the direct flight now brings this inspiring destination closer than ever before. 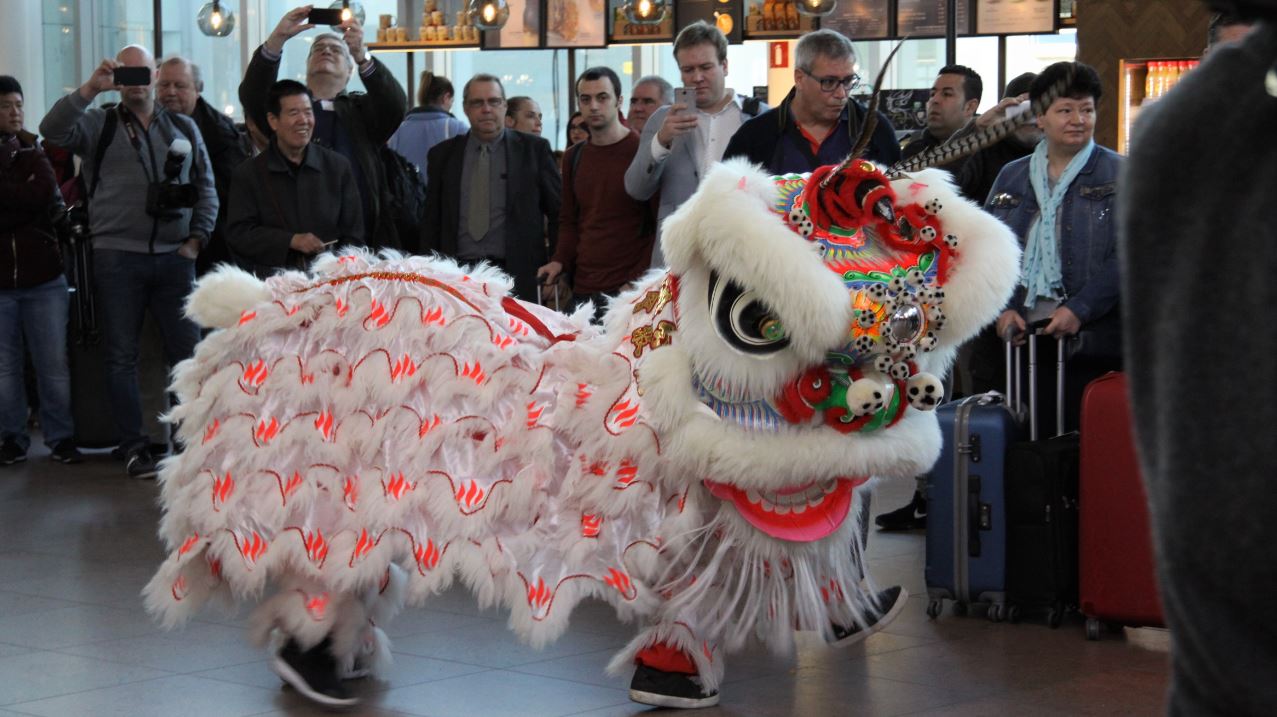 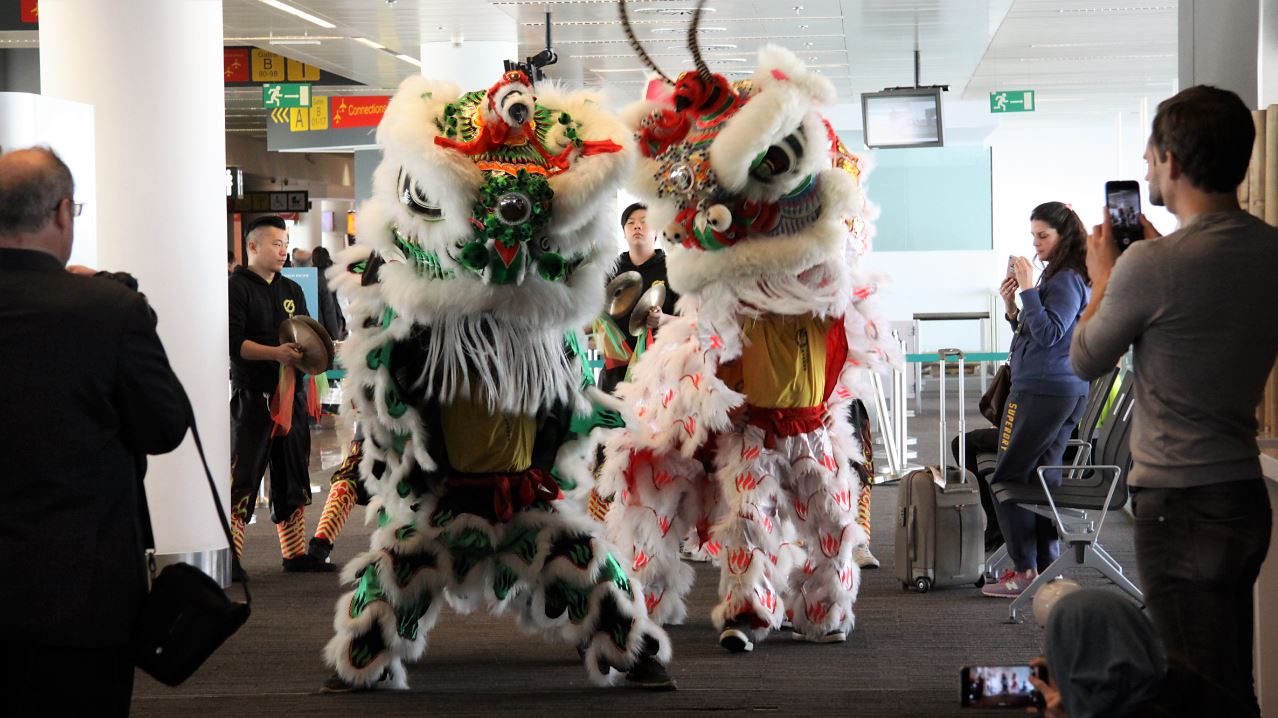 Prior to the departure of the first flight, passengers were treated to a traditional Chinese lion dance performance and a dim sum cooking demonstration. This was followed by a tradional ribbon and cake-cutting by Cathay Pacific General Manager Europe, James Ginns, Belgian Vice-Prime Minister and Minister for Economy, Kris Peeters, Brussels Airport Company CEO, Arnaud Feist and Special Representative for Hong Kong Economic and Trade Affairs to the European Union, Shirley Lam. 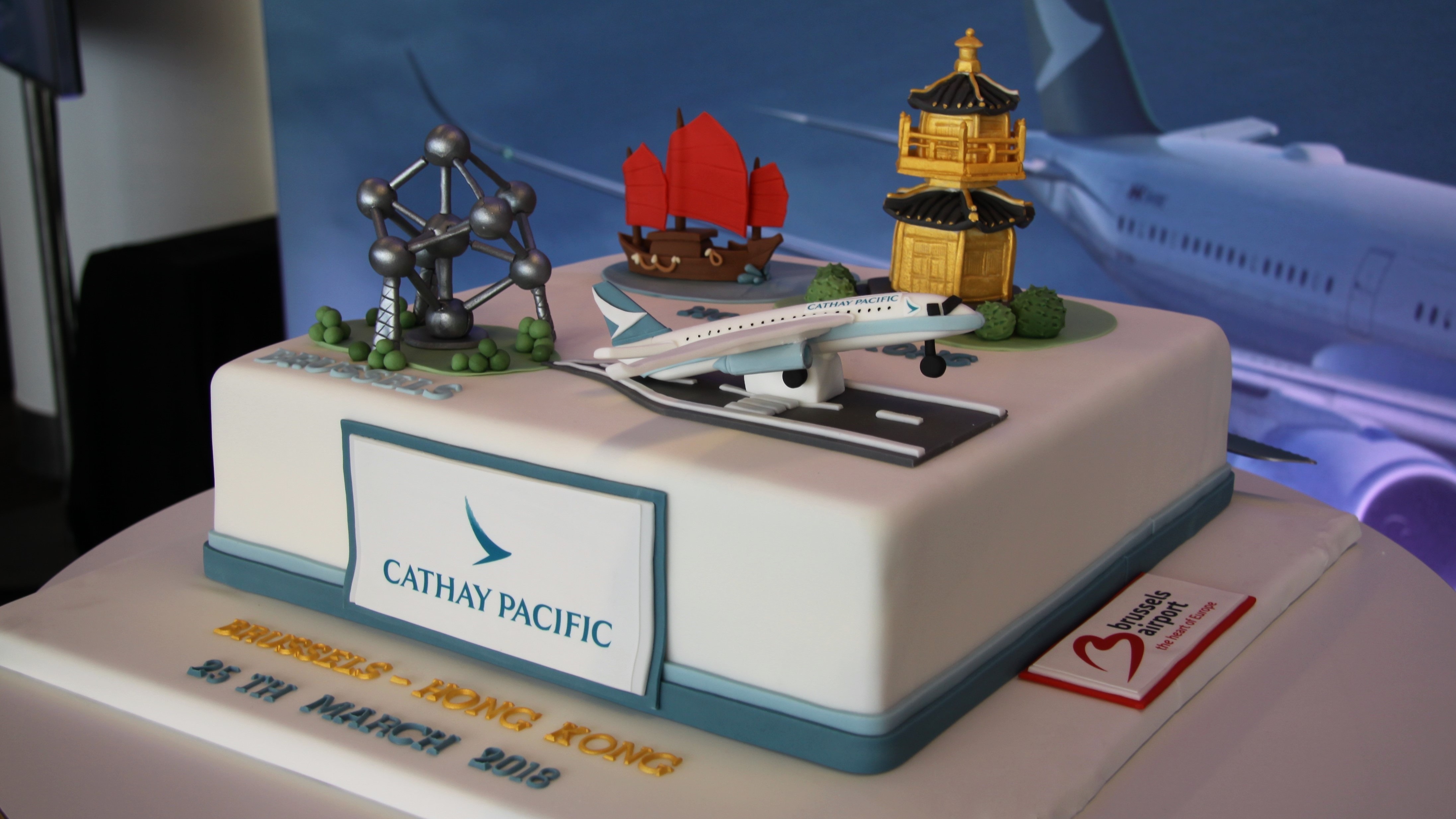 The Chinese market is one of the fastest growing markets in the world and offers huge potential. The Chinese population enjoys frequent travel and is curious to discover Europe. Conversely, Asia is increasingly appealing to the imagination of Belgians and Europeans, and tourism between both continents is only set to increase. Approximately 7 million Chinese visit the European continent each year. The network between Belgium and Asia has seen steady growth in recent years. With the new direct flight to Hong Kong, the number of direct destinations from Brussels Airport to Asia increases to 7, following Beijing, Bangkok, Tokyo, Mumbai, Shanghai and Shenzhen. 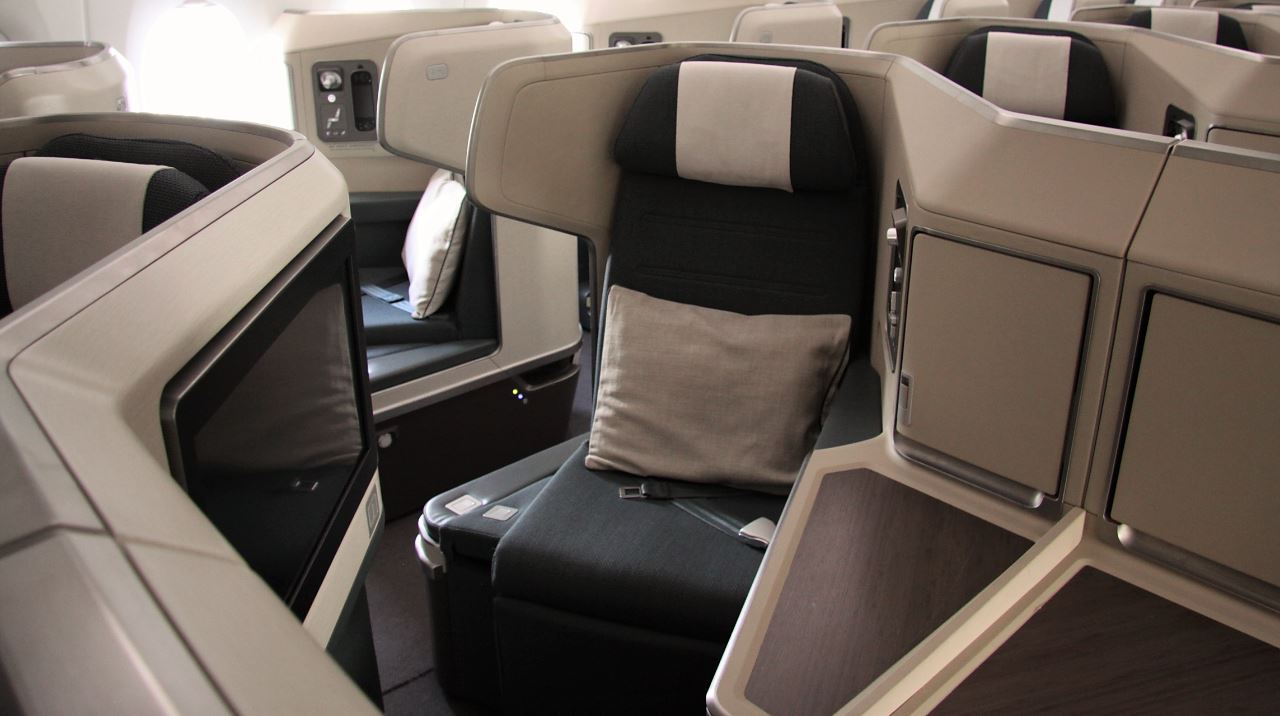 Cathay Pacific will connect Brussels and Hong Kong with their new, low-noise Airbus A350-900 aircraft four times a week, on Tuesdays, Thursdays, Saturdays and Sundays. The technologically advanced Airbus features Cathay Pacific’s latest seats in Business, Premium Economy and Economy classes and state-of-the-art inflight entertainment. The aircraft is also equipped with Wi-Fi so passengers can remain connected during their journey. 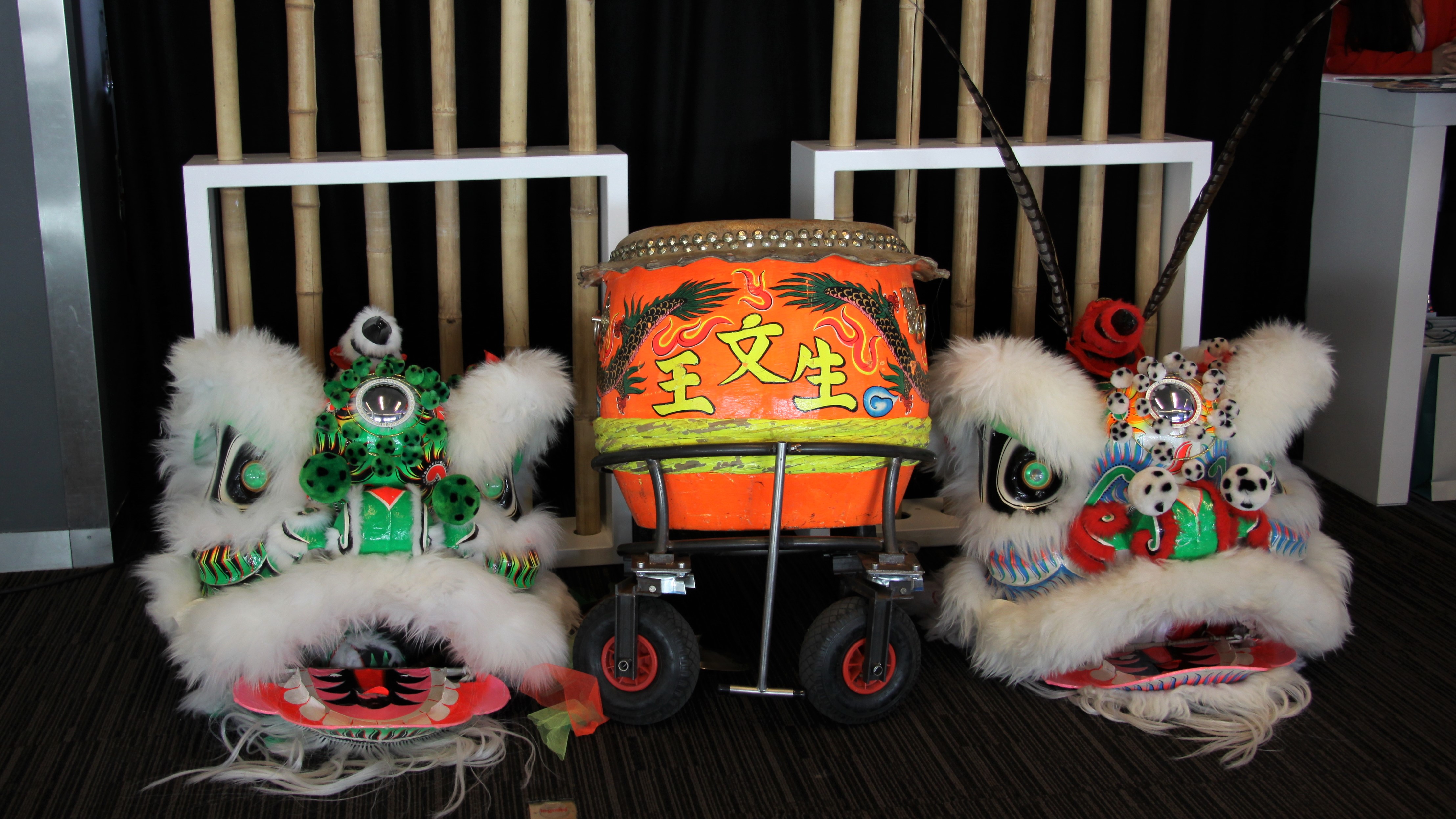