Having celebrated the official start of production of Dream Cruises’ new Global Class cruise ship, during a steel cutting ceremony held on 8 March at the MV Werften shipyards in Germany, the company has released new renderings and details on the ships. 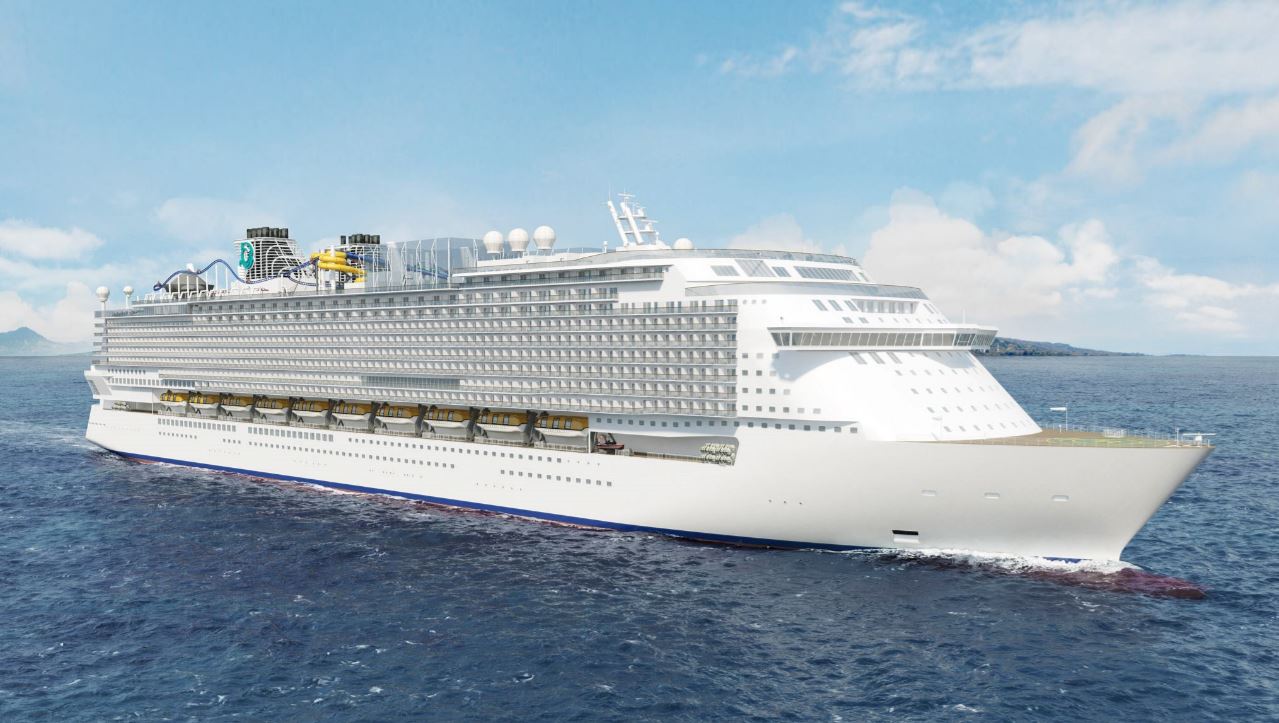 The new Global Class ships will not only be the largest cruise ships to be built in Germany, they will also be the most technologically advanced ships featuring artificial intelligence. The Global Class ships will mirror the widespread use of technology and artificial intelligence in Asia in daily life, with facial and voice recognition for most services onboard, eliminating most queues, contextual marketing to even out demand on ship facilities and automated robots to perform mundane tasks.

The Global Class ships are designed specifically for the Asian cruise market with popular features such as a Cineplex, theme park – including a Roller Coaster, Waterpark and Surf Simulator, Asian spa, multiple authentic Asian dining experiences and affordable shopping facilities in addition to luxury retail boutiques. 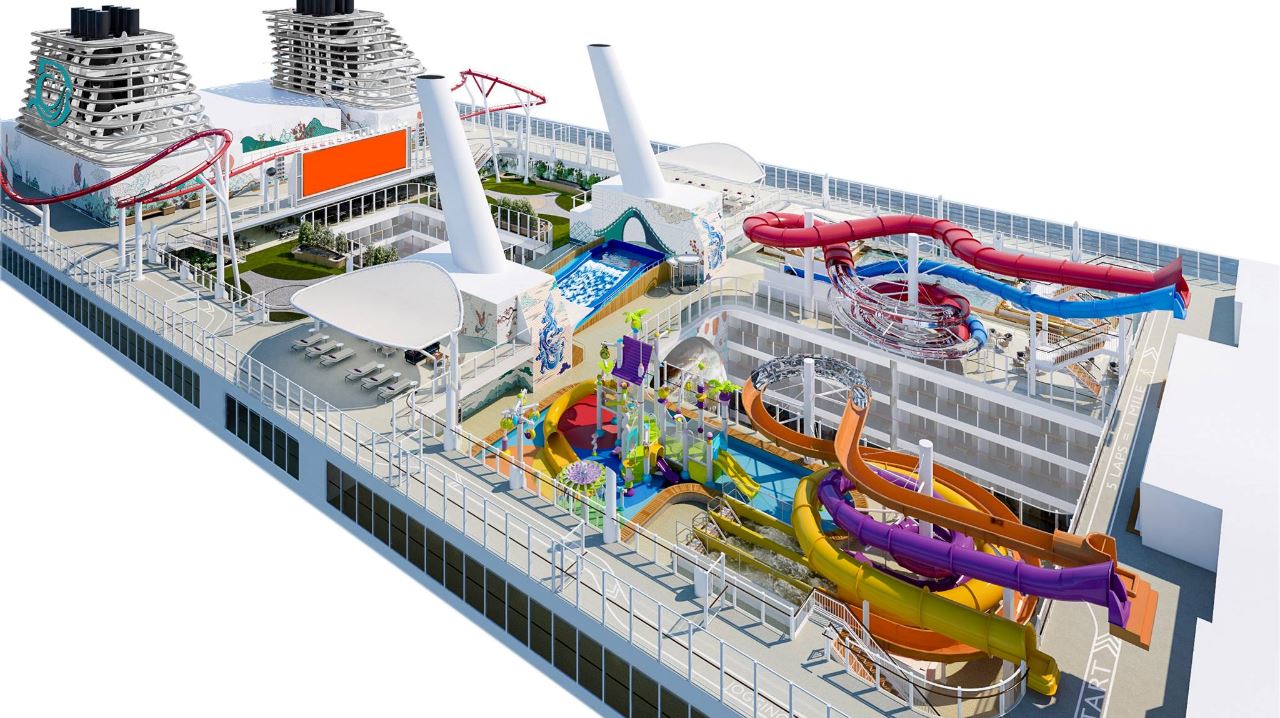 The Global Class ships will be 342 meters long and 46.40 meters wide with a draft of 9.50 meters. With a capacity of 204,000 gross tons (GT), the ships will accommodate about 5,000 passengers in 2,500 cabins based on a twin share basis. In addition to 28 large elevators, the Global Class will also have eight sets of escalators connecting the public areas. 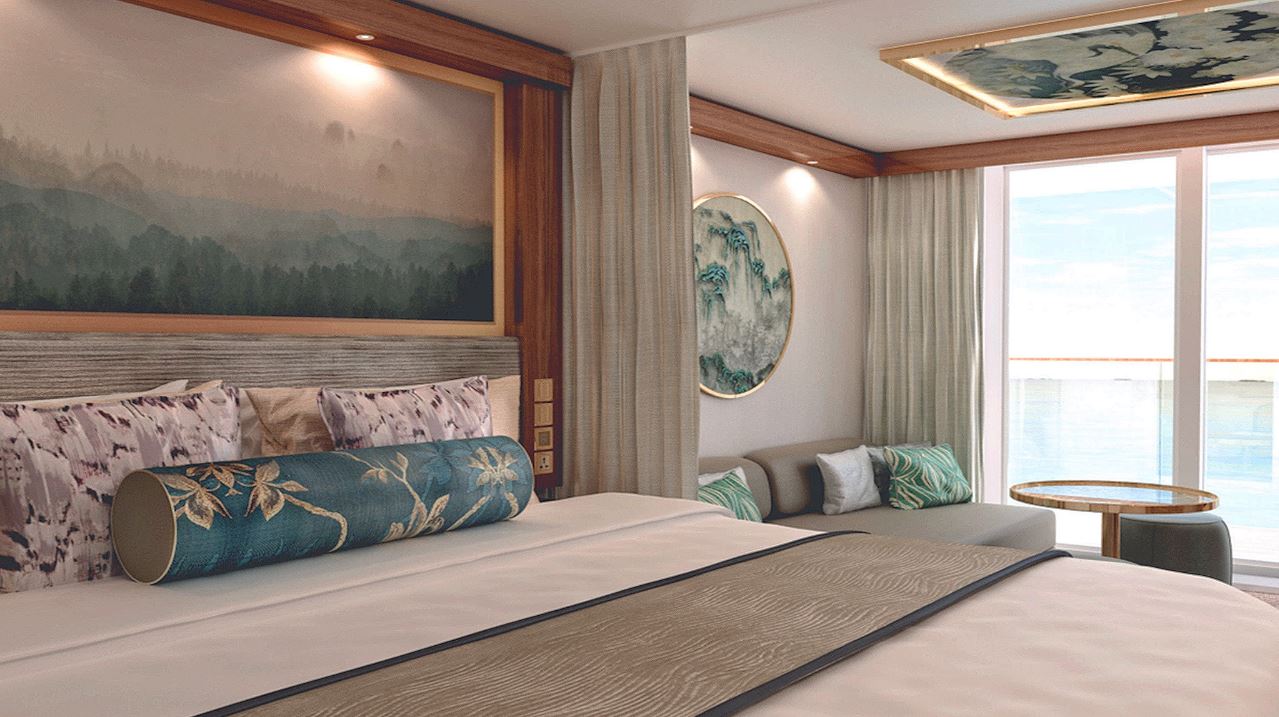 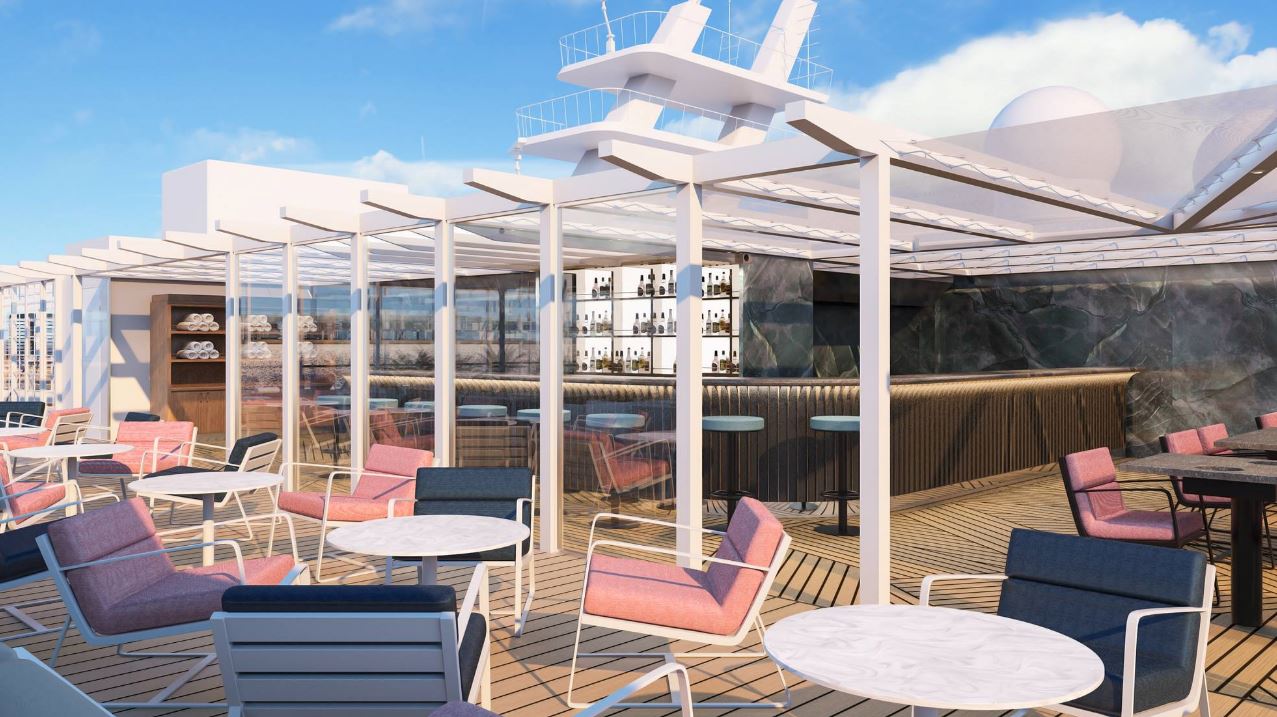 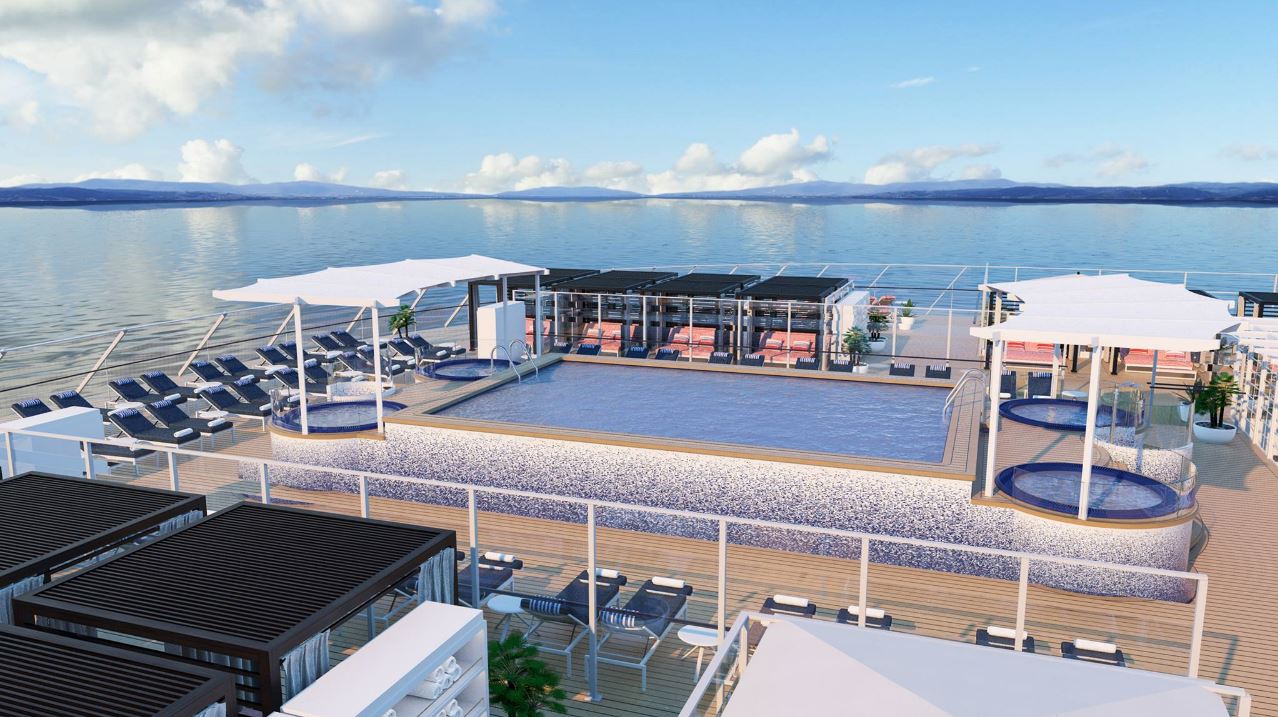 After the successful debuts of Genting Dream in 2016 and World Dream in 2017, the addition of two Global Class ships to the fleet will allow Dream Cruises to offer more itineraries worldwide. The cruiseline plans to have Shanghai and Tianjin as homeports in summer and offer itineraries in Australia, New Zealand, the ASEAN region and the West coast of the United States in winter. 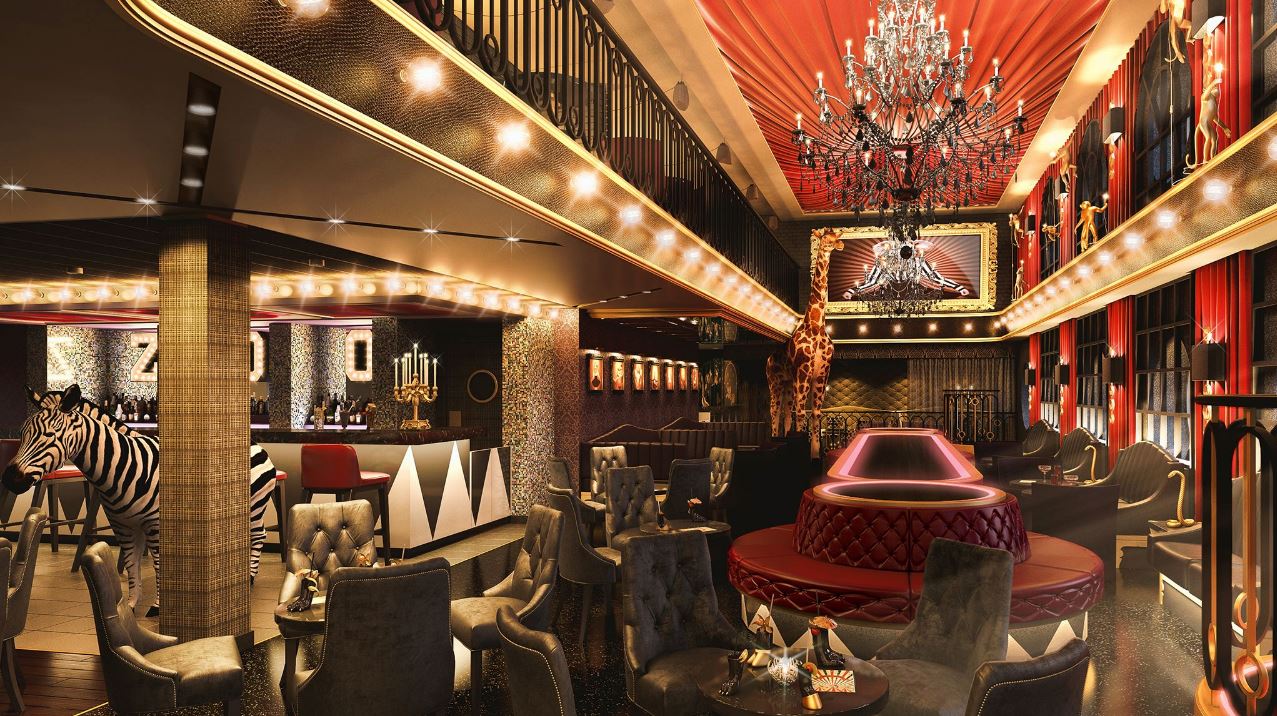