Where most of us will be setting our clocks forward one hour on 25 March, Brussels Airport will also switch to its new summer schedule and welcome two new airlines and offer 11 new destinations. 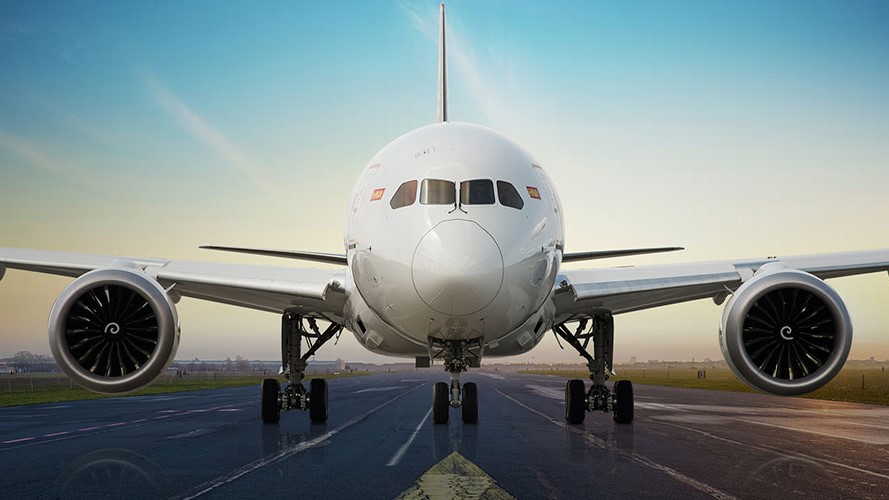 Starting this summer, passengers travelling from Brussels Airport will have 13 new direct destinations to choose from.

Travellers interested in discovering Asia have various new oppotunities to look forward to. Starting 20 Marc, Hainan Airlines will launch two weekly flights to Shenzhen in addition to its three weekly service to Shanghai. Both routes will be operated by a Boeing 787.

From 25 March onwards Cathay Pacific will be making its debut at Brussels Airport with the first of its four weekly service to Honk Kong. Cathay will connect the heart of Europe and Asia with the new Airbus 350.

Tow other new destinations are located on the other side of the Atlantic Ocean. TUI fly will be organising weekly flights to Aruba and Curaçao with their Boeing 787.

The other new destinations are located around Europe, North Africa and the Middle East. These include the new two weekly service from Georgian Airways to Tbilisi and new flights to Kalamata, Kavala and Lesbos (Greece) and Zadar (Croatia).