What’s your favorite cruise destination? We get asked this question a lot and over the past few years we’ve discovered some great places making it difficult to pinpoint just one location. During our last cruise for example we instanly fell in love with Valletta and two years ago we had a sudden crush upon seeing the beautiful Greek island of Santorini. 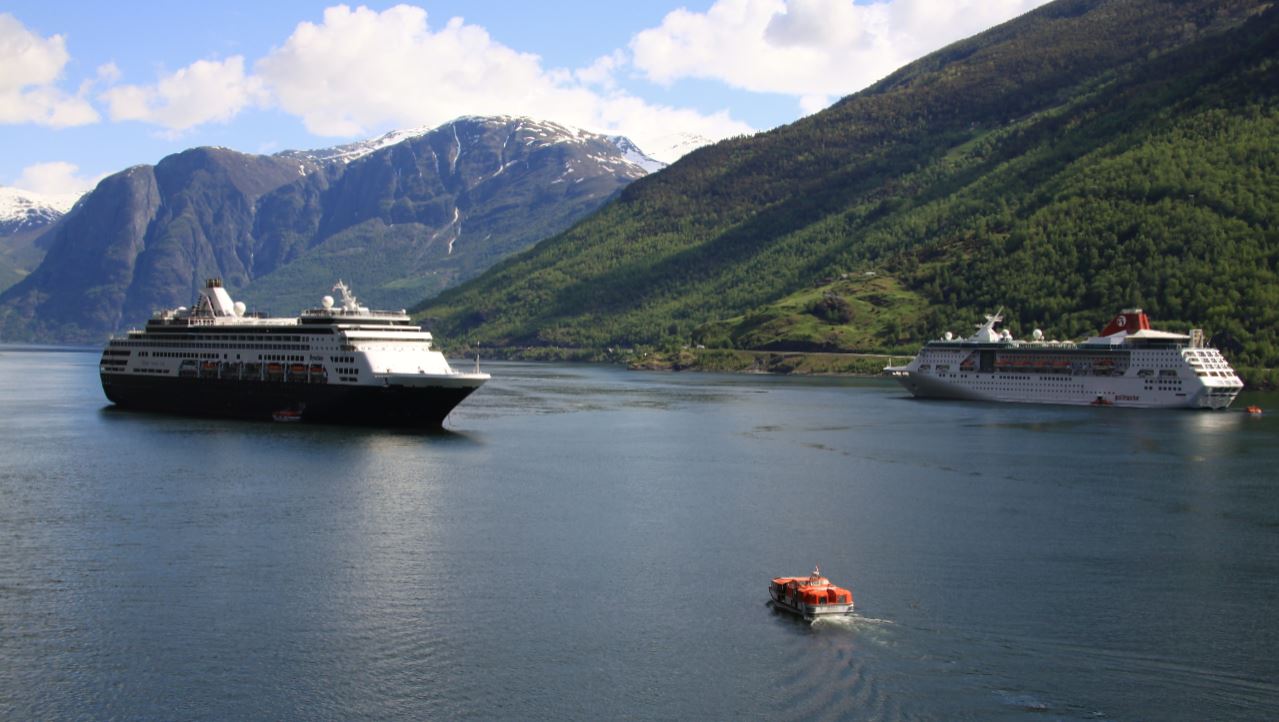 But for some reason one itinerary remains at the top of our favorite destinations, the Norwegian fjords. So last week when a friend asked us about where he should go for his first cruise we unanimously answered Norway. Ready to show our friend why the Norwegian fjords would make a perfect destination for his cruise initiation we connected our hard drive to the television and started a two hour slideshow marathon.

As we scrolled through the pictures we could remember a Holland America Line ship joining us in Flåm, but we had completely forgotton there was a second cruise ship that joined us that day, Pullmantur Empress. 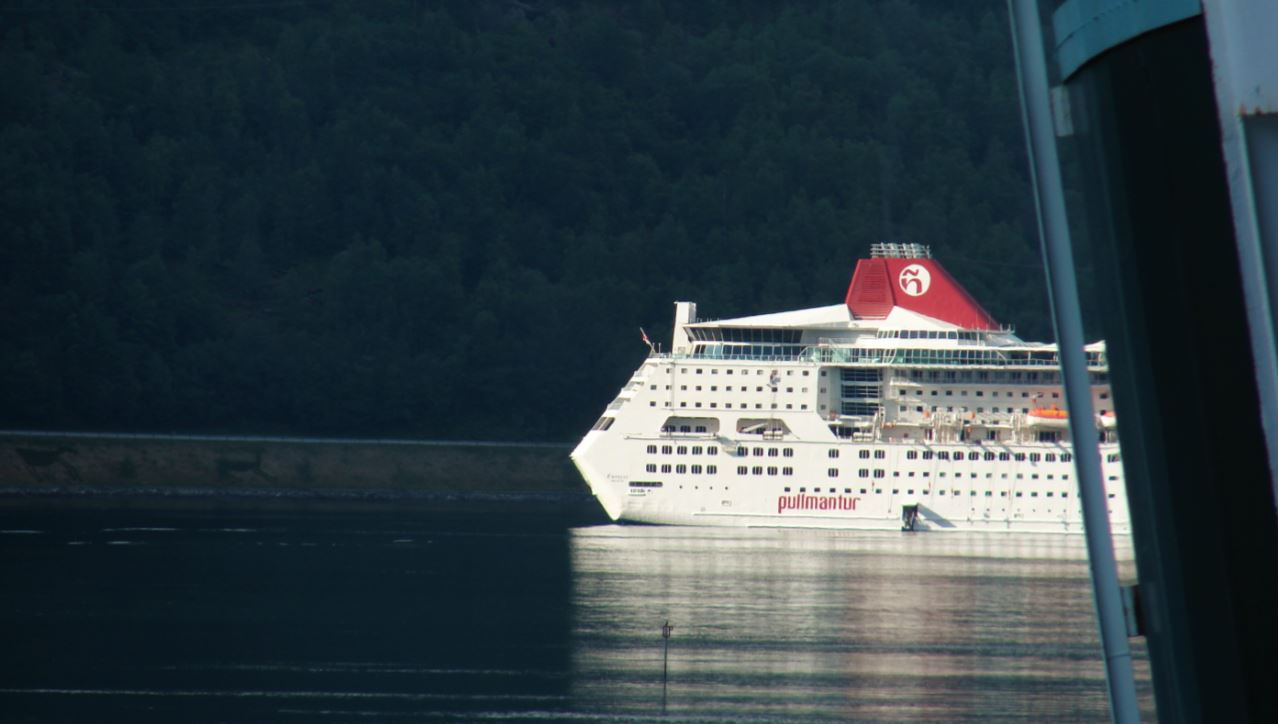 Ordered by Admiral Cruise Lines and intended to be called the Future Seas the ship was built in Chantiers de L’Atlantique, St. Nazaire, France. When Royal Caribbean merged with Admiral in 1987, the Admiral brand was dissolved and the newbuild (which was still under construction) was incorporated into the Royal Caribbean fleet. The design of the ship was slightly altered to include some of the Royal Caribbean signature brand elements, including the Viking Crown and Windjammer Cafe. 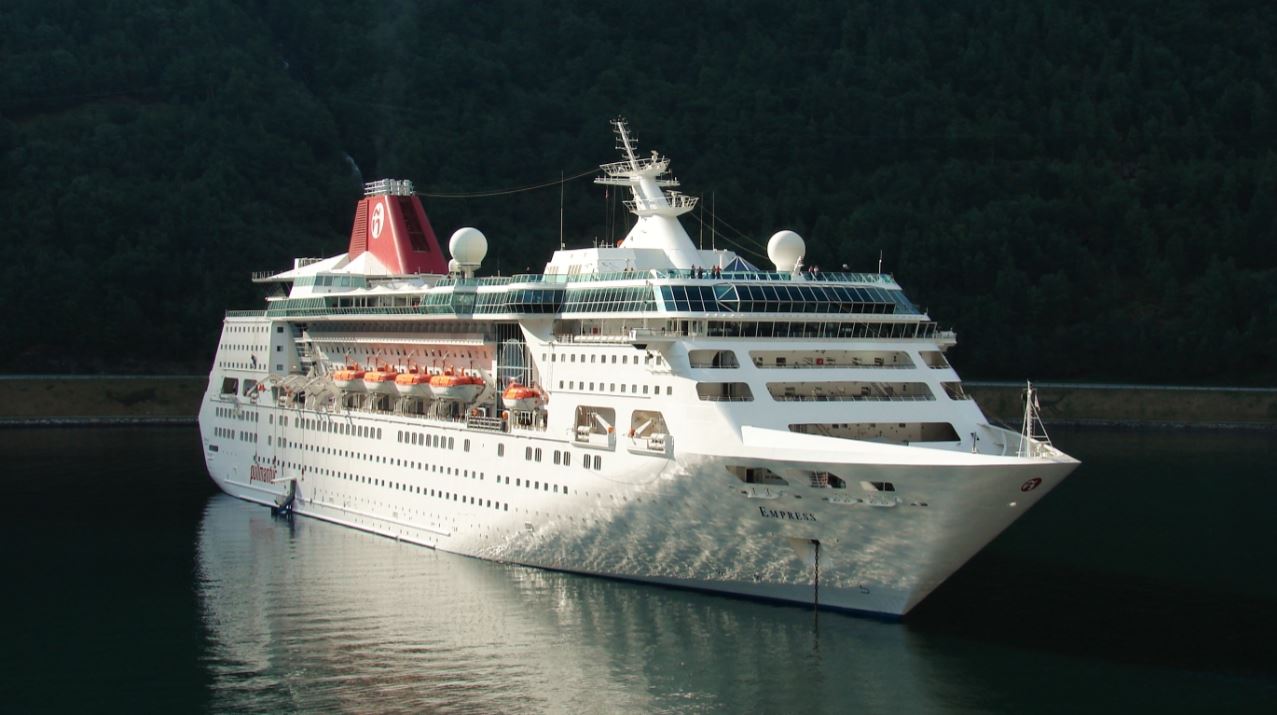 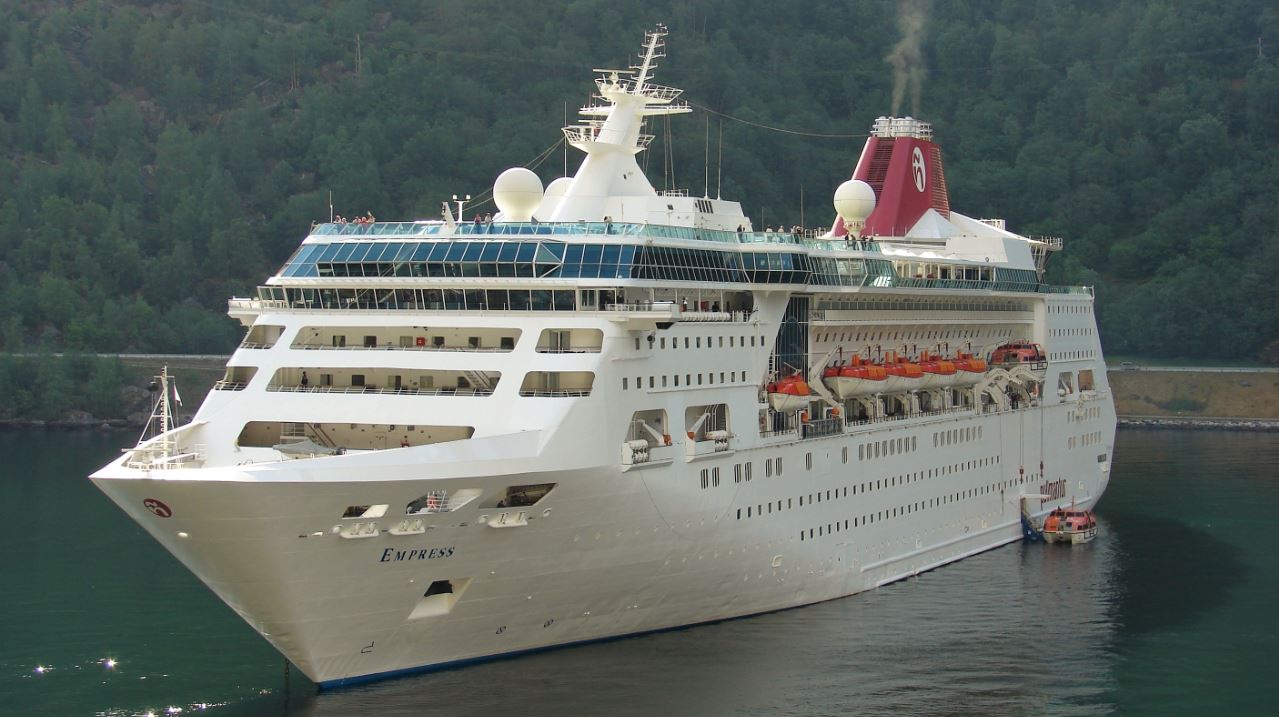 Originally launched as Nordic Empress in June 1990 she was the final Royal Caribbean ship whose name did not end with “of the Seas”. Thus following an extensive rebuilding in 2004 the name was changed to match the rest of the fleet and the ship became known as Empress of the Seas. 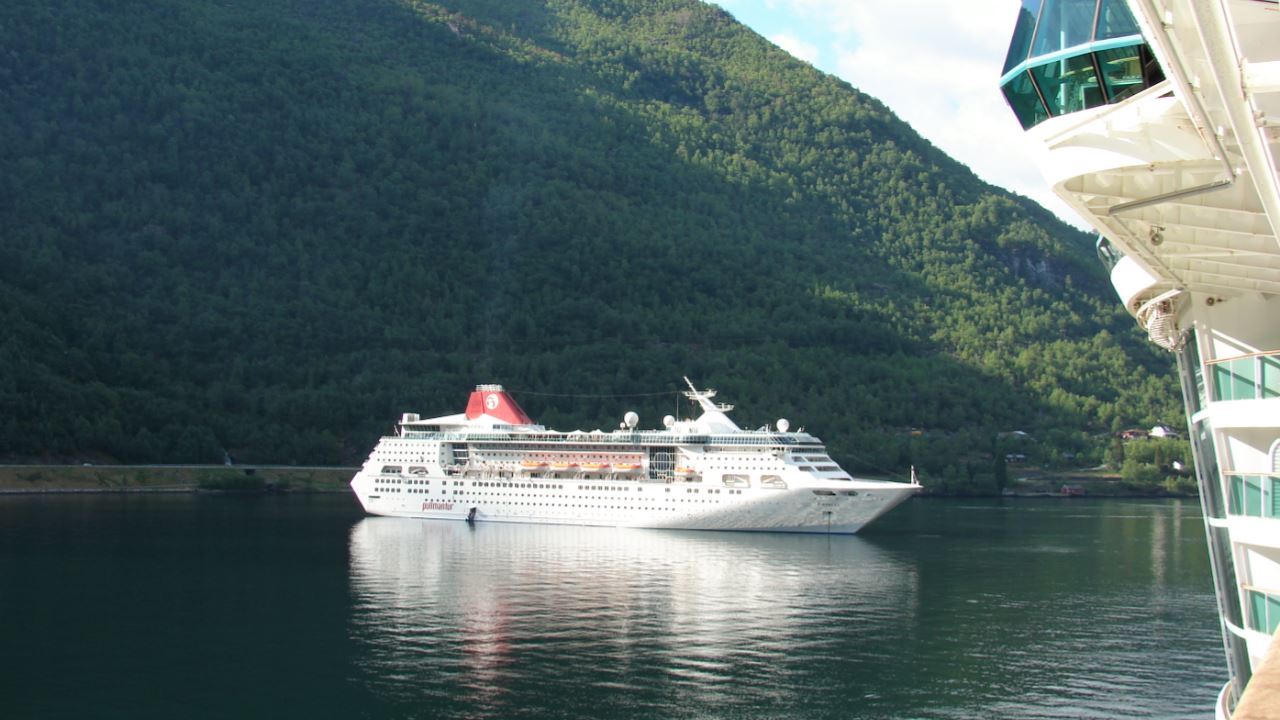 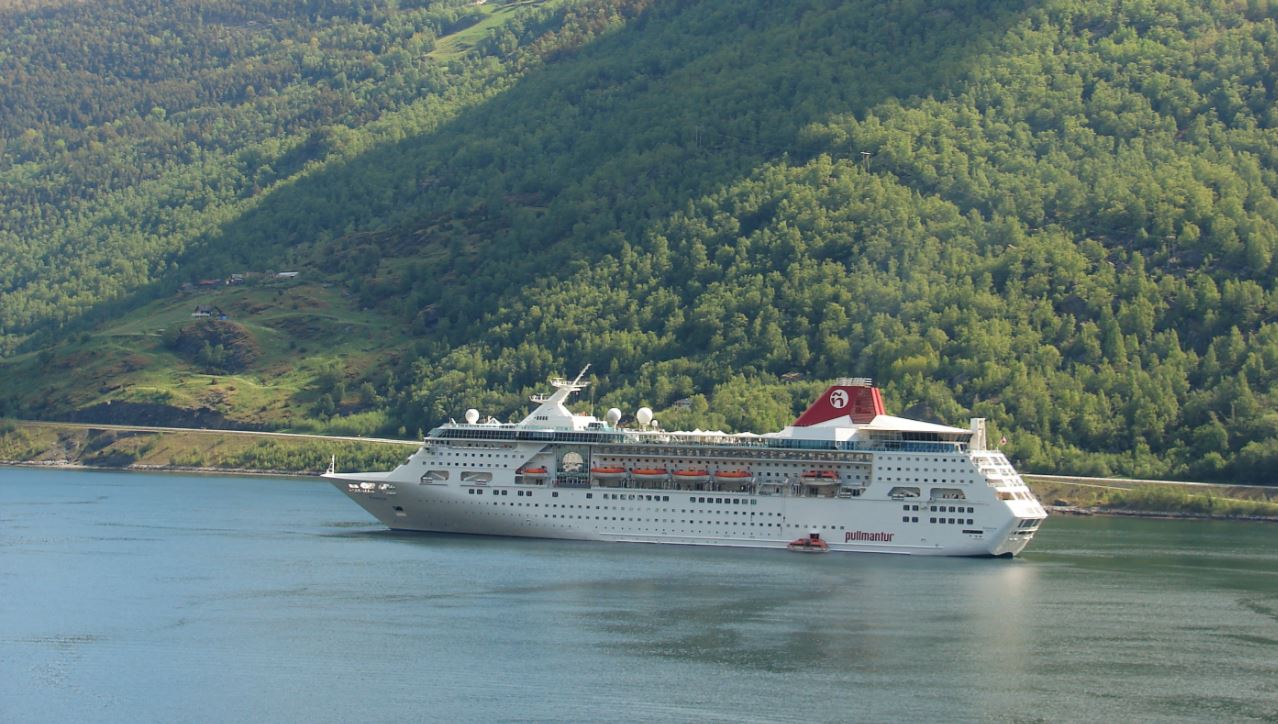 During the ships revitalisation, to take it from a Pullmantur ship to a Royal Caribbean ship, the renovations proved to be more complicated than first expected. Because of this more time was needed to complete the work and at least 13 sailings had to be cancelled resulting in loads of bad publicity.

When Empress of the Seas finally arrived to her new homeport – after a $50 million revitalization – she offered her 1,602 guests 11 decks to “party, chill and repeat”. The new Empress features a rock-climbing wall, pools and whirlpools, an adults-only Solarium, a spa with an extensive treatment menu and a complimentary Adventure Ocean youth program. She also offers a variety of dining options, including the casual atmosphere of the Windjammer Café and fine dining at the brand’s signature steakhouse Chops Grille.

Empress of the Seas is homeported in Miami from where she sails short Caribbean cruises with ports of call including Key West, Cozumel, Nassau and Havana.