Celebrity Cruises is expanding the highly anticipated inaugural season of Celebrity Edge as the transformational new ship will be completed three weeks ahead of schedule and enter service earlier than planned. 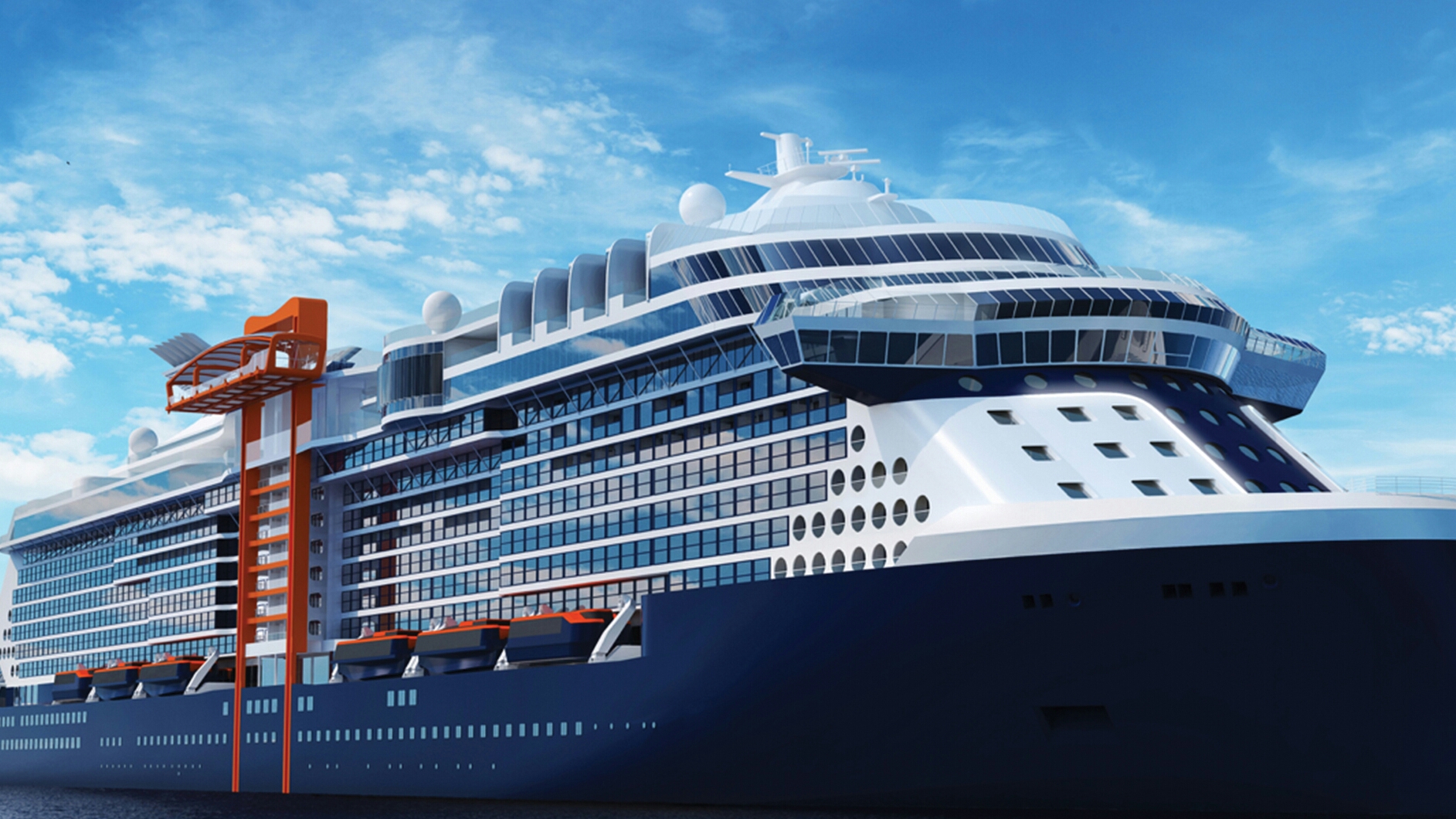 The early delivery of Celebrity Cruises’ new flagship will allow Celebrity to offer not one, but two distinct seven-night maiden voyages on Celebrity Edge’s alternating eastern and western Caribbean itineraries. Travelers also have the option to book back-to-back sailings for a 14-night journey.

“Thanks to the amazing work of the STX France shipyard team, the industry-changing Celebrity Edge is now scheduled to arrive much earlier than anticipated, which gave us the opportunity to offer not one, but two maiden voyages. Both of these maiden voyages, plus the taste of luxury preview sailings, will have all of the festivities one would expect from the launch of such a revolutionary new ship, and now even more guests will have the chance to experience these one-of-a-kind inaugural sailings.” – Lisa-Lutoff-Perlo, President and CEO Celebrity Cruises

In addition to the alternating maiden voyages, Celebrity will also be offering four new Edge Preview Sailings, perfect for eager guests who simply can’t wait to get a taste of luxury. These three-night Bahamas cruises will also sail round-trip from Fort Lauderdale, FL., departing on November 21, November 24, December 3, and December 6.