Viking has welcomed its fourth and newest ocean ship, Viking Sun to the company’s U.S. headquarters in Los Angeles. The ship is currently sailing Viking’s sold-out 141-day World Cruise from Miami to London, and Los Angeles is Viking’s first U.S. West Coast port of call in the company’s 20-year history. 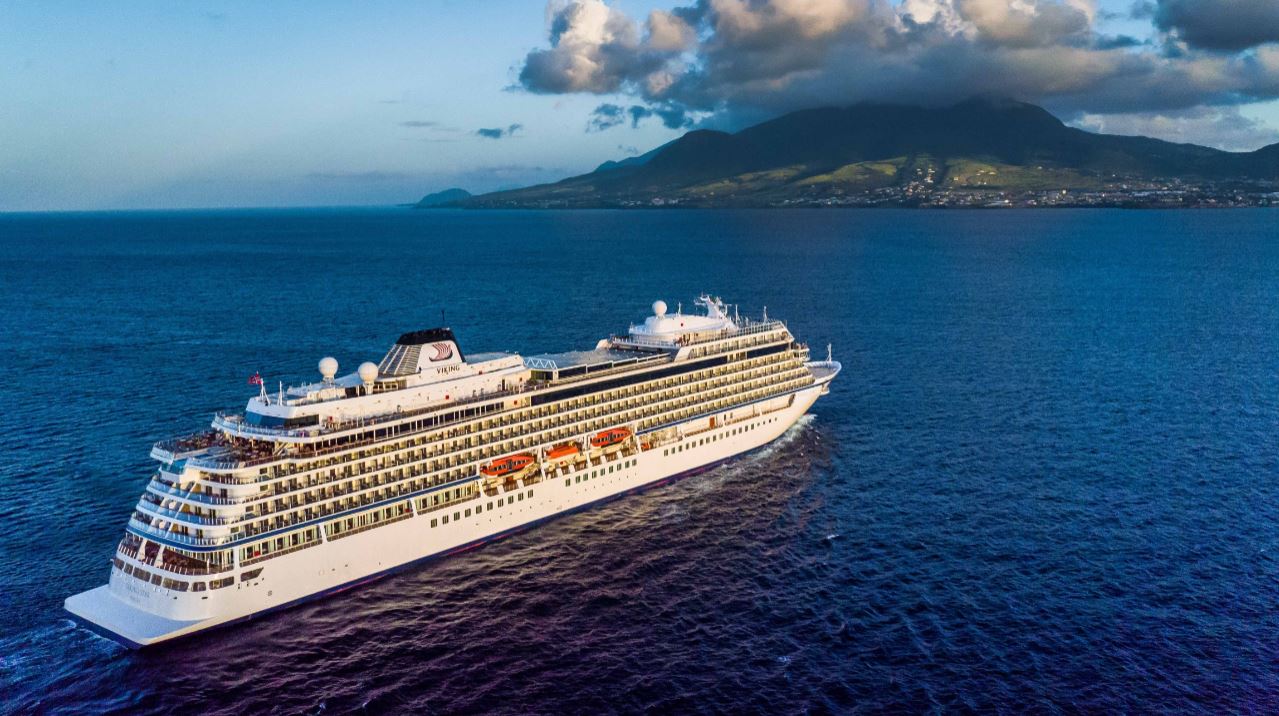 On December 15, Viking celebrated the kickoff of its inaugural World Cruise onboard Viking Sun in Miami. From Los Angeles, Viking Sun will continue to sail for 120 days, visiting destinations in the South Pacific, Australia and Asia – and will be officially christened in Shanghai on March 8, 2018. When the ship arrives in London on May 5, she will have visited five continents, 35 countries and 64 ports during her first World Cruise.

Viking Chairman Torstein Hagen was on site to greet the guests onboard Viking Sun and unveil a new multi-channel brand advertising campaign titled, “Did You Know?”

“We have always been a travel company that focuses on exploration and cultural immersion. In the last two decades we have led the industry in river cruising, and as we become the leading small ship ocean cruise line we have an opportunity to introduce many new travelers to the Viking way of exploration. Our new ‘Did You Know?’ campaign is aimed at inspiring people who may not yet know what makes us so different in the industry, why we are the most award-winning cruise line and how we can provide more included value than any other cruise company.” – Torstein Hagen, Chairman of Viking

Timed with the cruise industry’s “Wave Season” in January, the launch of Viking’s new “Did You Know?” campaign will feature new creative advertisements that will appear across all marketing channels, including TV, print and digital. Aimed at travel agents and the company’s target audience of experienced travelers 55 and older, the campaign highlights Viking’s industry differentiators, including its inclusive value with a shore excursion included in every port, as well as what Viking is not – no formal nights, no kids and no casinos.

At the press conference, Hagen also announced that the company’s sixth ship will be named Viking Jupiter. Scheduled to launch in February 2019, the 930-guest sister ship will sail Viking’s most popular itineraries in Northern Europe and the Mediterranean, as well as two new itineraries in South America – Southern Atlantic Crossing (22 days from Barcelona to Buenos Aires) and South America & the Chilean Fjords (18 days from Buenos Aires to Santiago). 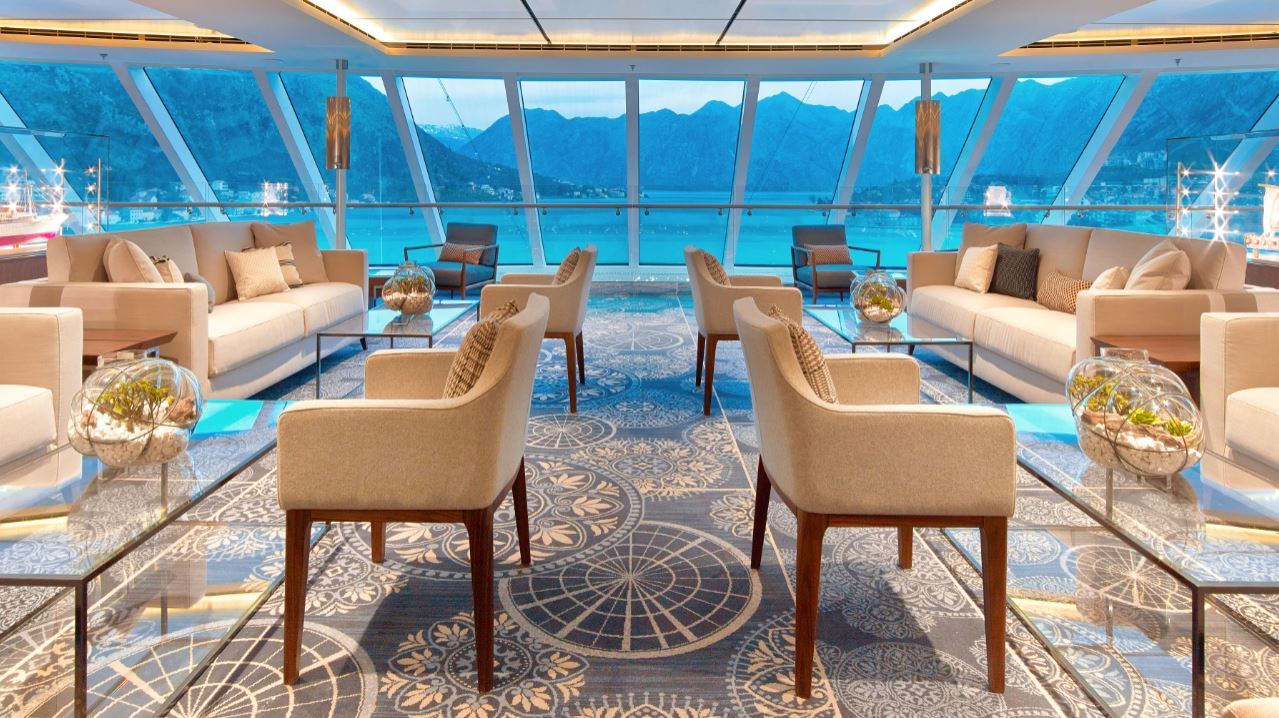 Viking Sun will continue to sail the globe during the 2019 World Cruise, a 128-day itinerary from Miami to London.

Considered “small ships” Viking’s ocean ships have a gross tonnage of 47,800 tons, have 465 staterooms and host 930 guests. The all-veranda Viking Sun is the newest addition to Viking’s award-winning ocean fleet, which also includes Viking Star, Viking Sea and Viking Sky.  In the next two years Viking will welcome two more sister ships, including Viking Orion in summer 2018 and Viking Jupiter in 2019. Four additional ships are also on order for delivery starting in 2021, which will bring Viking’s ocean fleet to 10 ships by 2023.