Princess Cruises has announced its fourth Royal-class ship will be named Sky Princess. Sister ship to Royal Princess, Regal Princess and Majestic Princess, Sky Princess is scheduled to debut in October 2019 on a series of Mediterranean voyages. 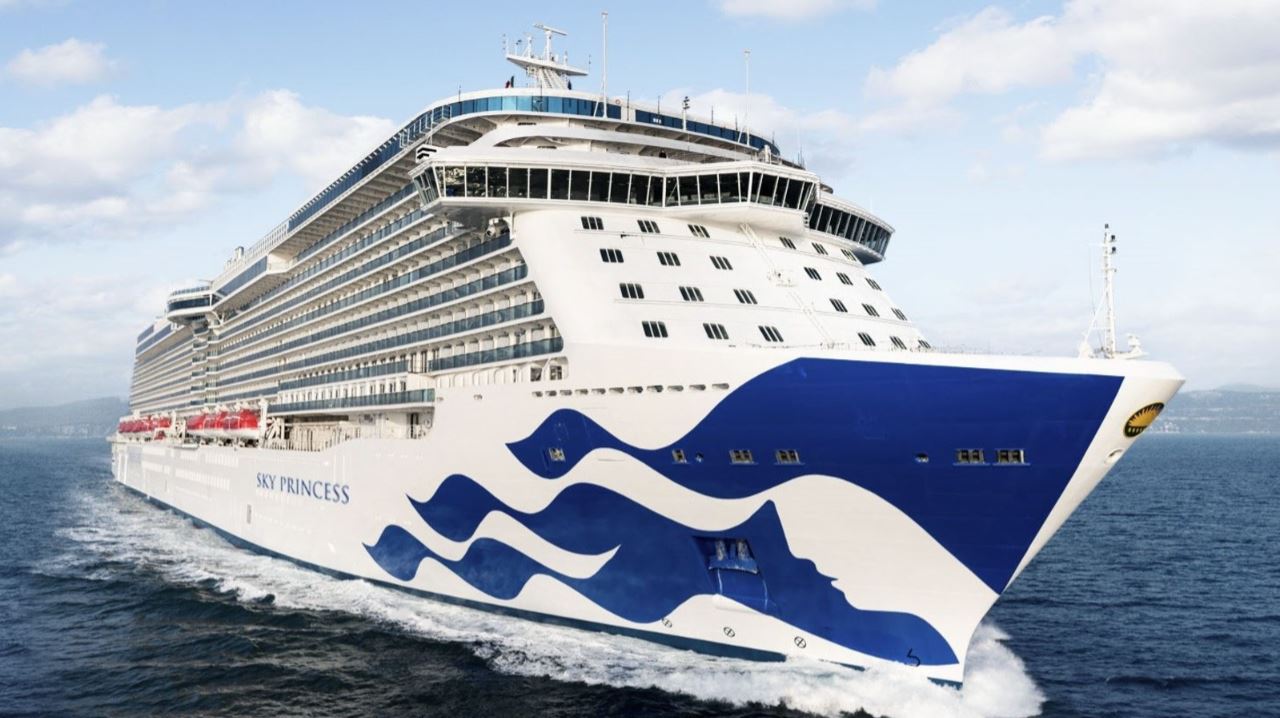 “Sky Princess continues a Princess Cruises legacy and honors one of our previous ships. When Princess merged with Sitmar Cruises in 1988, Sky Princess joined our fleet and sailed with us for 12 years. Now more than 30 years later, a new Sky Princess will join the fleet featuring our modern design platform and contemporary innovations offered to exceed our guests’ expectations.” – Jan Swartz, group president of Princess Cruises and Carnival Australia

The 143,700 ton, 3,660-passenger vessel will feature an evolution of the successful design platform used for previous Royal-class ships. Sky Princess will include signature elements that have become synonymous with the brand’s best-in-class guest experience, and bring together the best features found on her Royal-class sister ships.

Sky Princess will also feature the outdoor “Movies Under the Stars” theater, and 80 percent of all staterooms will have balconies. Finally, some exciting new innovations which will enhance the guest experience even further will be revealed in the coming months.

The fifth Royal-class vessel is currently under construction at Fincantieri and will debut in 2020.