Two champions are joining forces as MSC Cruises and the Miami Dolphins are forming a partnership offering a variety of distinctive and inspired experiences to Dolphins fans both on board and on the field.

In anticipation of the arrival of MSC Seaside to Miami, as well as the opening of a newly renovated and expanded cruise terminal for MSC at PortMiami, MSC Cruises and the Miami Dolphins have formed a three-year partnership through which football fans will have the opportunity to tailgate with fun activities at all Miami Dolphins home games at Hard Rock Stadium, rally the stadium with MSC Cruises before the fourth quarter and sail on an official Dolphins Fans Cruise. 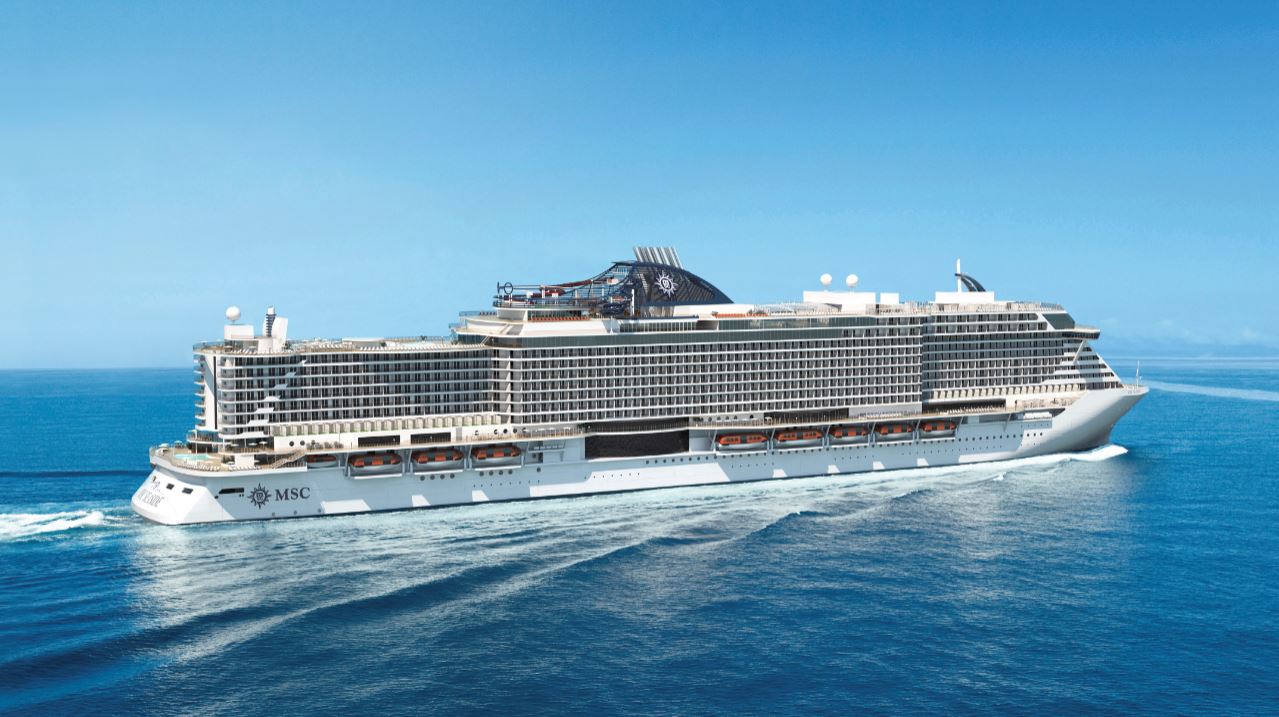 “As part of a sharpened focus on the US market, MSC Cruises is gearing up to introduce the innovative new MSC Seaside to Miami, so it is only natural that we have decided to collaborate with an American institution like the Miami Dolphins, representing one of the most loved teams not only by Miami residents but also football fans throughout the U.S. and worldwide.” 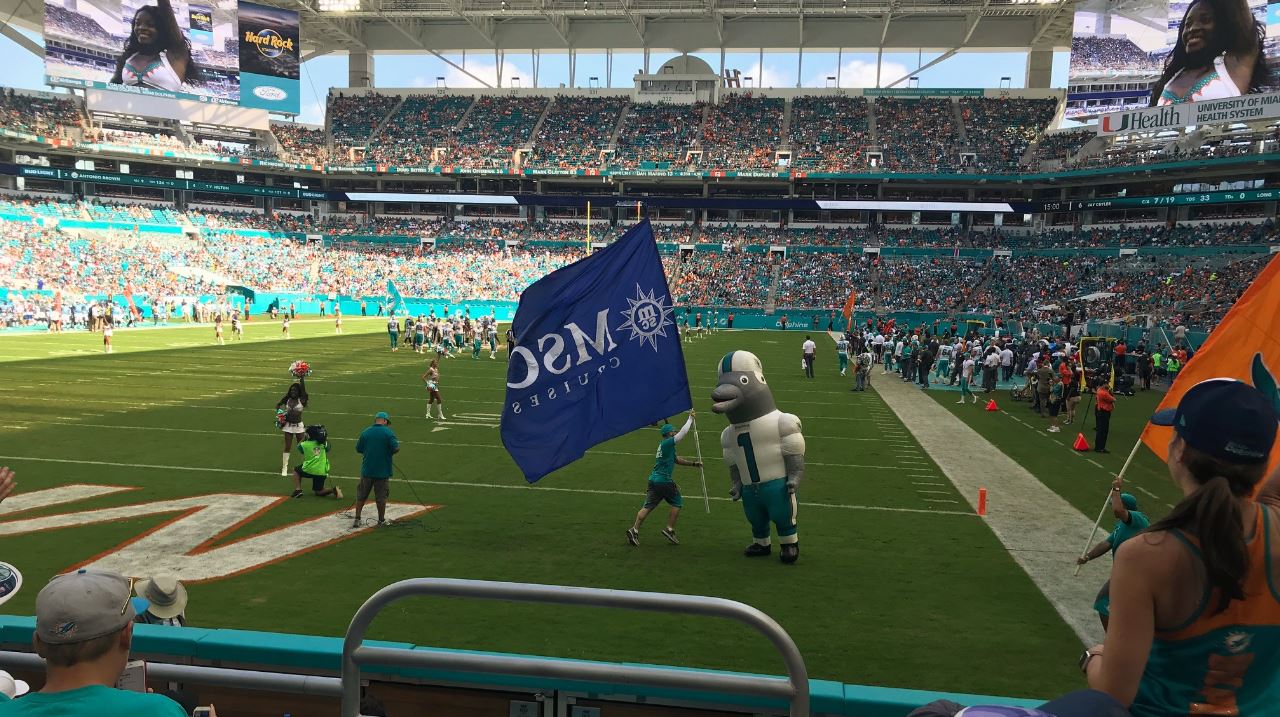 As part of MSC Cruises nearly $10 billion investment plan – which includes a total of 11 next-generation ships coming into service between 2017 and 2026 – the company is committed to strategically growing its presence in North America, with a strong focus on South Florida. Of note, the revolutionary MSC Seaside will arrive in Miami in December 2017 and be the first MSC Cruises’ ship christened in the U.S.

Built for warmer weather and featuring an innovative beach condo design, MSC Seaside will bring guests closer to the sea than ever before.

In addition to MSC Seaside sailing from Miami, MSC Cruises also will deploy MSC Meraviglia, its next-generation ship that launched in June 2017, to North America from 2019. As a result, in the company’s latest phase of expansion in the North American market, three of MSC Cruises’ newest, most innovative ships will serve the region: MSC Divina, MSC Seaside and MSC Meraviglia from 2019.