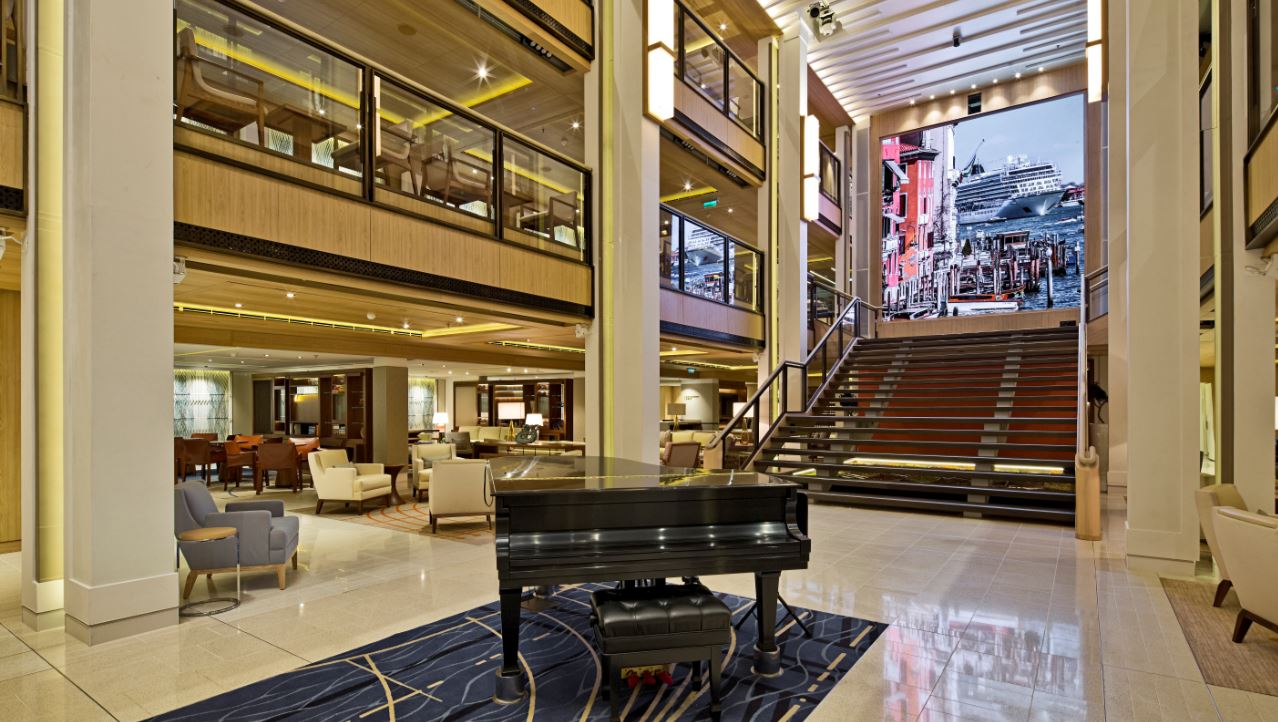 Viking Sun – and her sister ships – is placed in the small ship cruise segment. With a gross tonnage of about 47,800 tons, it has 465 cabins with accommodation for 930 passengers, with a total capacity of over 1,400 people, including the crew.

Like the other Ocean cruise ships, Viking Sun features a Scandinavian inspired modern design. The ships highlights include all-veranda staterooms, two pools – including an infinity pool off the stern – and eight dining options. 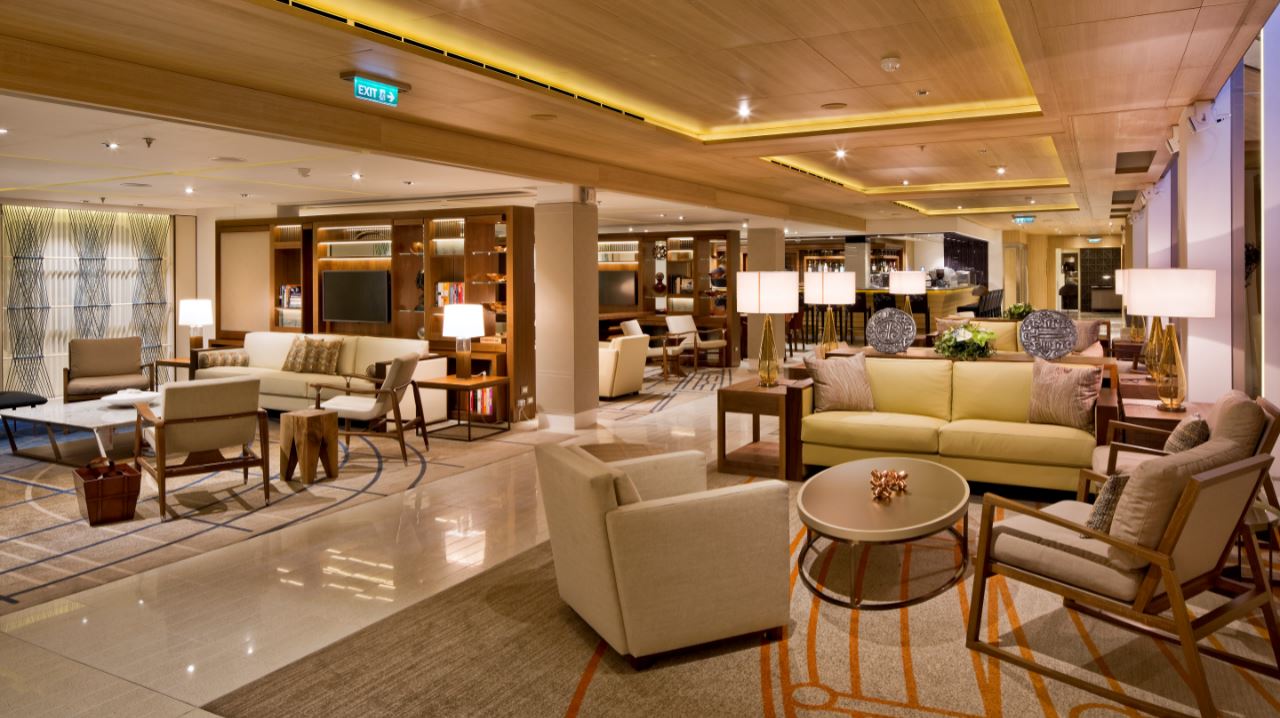 Viking Sun will spend much of her maiden season on Viking’s first World Cruise departing Miami on December 15. In 2019 the ship will undertake a second grand voyage around the world, taking guests on a 128-day journey to South America and the islands in the South Pacific.

Viking Ocean Cruises is set to take delivery of their fifth ship – Viking Spirit in 2018 and a sixth ship in 2019. In April the company signed a memorandum of agreement for the construction of two additional cruise ships, with an option for another two. The new builds will enter Viking’s fleet in 2021 and 2022.