A new cinematic 360 narrative short film, The Crew, is set to tell the story of a Filipino cruise ship worker who uses opera karaoke to cope with his difficult working conditions.

The Crew tells the story of a cabin steward named Benjo who is preparing to sing his favorite opera aria, Vesti La Giubba from Pagliacci. He is about to have a chance to perform in a crew talent show that is being assembled quickly to provide entertainment to passengers while the ship waits out a storm at sea. But while practicing in his cabin, Benjo learns the show has been cancelled. 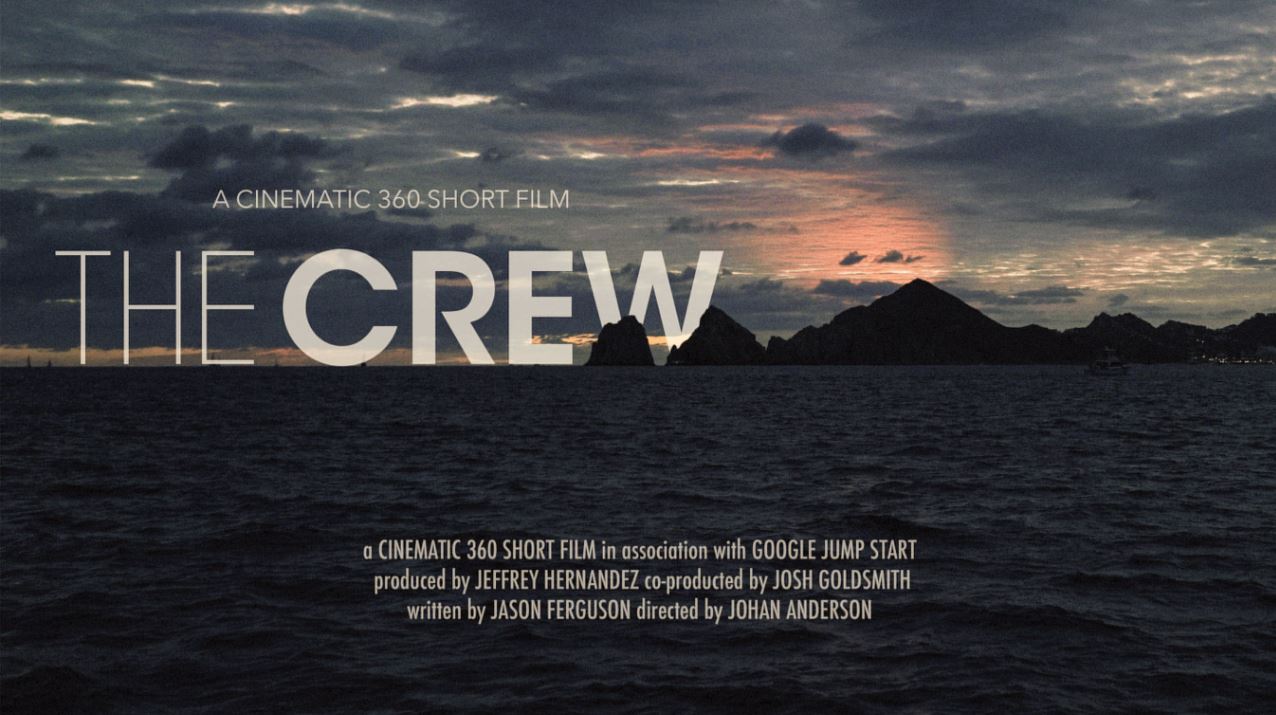 The Crew is inspired by writer Jason Ferguson’s personal experience living and working onboard cruise ships.

“While I was working on cruise ships producing the stage shows, I became friends with many of the crew onboard. The stories I would hear about how the lower ranked, mostly Filipino, crew were treated have always stuck with me. It was this experience that inspired me to tell this story.”

Although cruise ship staff are made up of many nationalities, Filipinos are by far the largest, especially for low-ranking positions such as cabin cleaners.

The film is scheduled to shoot this month in New York City and has launched an Indiegogo campaign to raise the final stage of the budget, and to purchase and ship Google Cardboard devices to cruise ships so that crew members can watch the 360 film.

The Crew is produced by Jeffrey Hernandez and Josh Goldsmith, written by Jason Ferguson, directed by Johan Anderson, and starring Rogelio B. Peñaverde, Jr.

The Crew is part of the first group of 20 projects selected by Google for their VR content creators program. The Google Jump Start program is a program aiming to connect creators with VR cameras.