Skip to content
As a proud ambassador of Belgium, Brussels Airlines continues its series of special design aircraft, which fly people to the home of famous Belgian characters and events.In 2015, Brussels Airlines presented a first special livery with Rackham, an Airbus A320 painted like the famous shark submarine from the Tintin album “Red Rackham’s Treasure”. 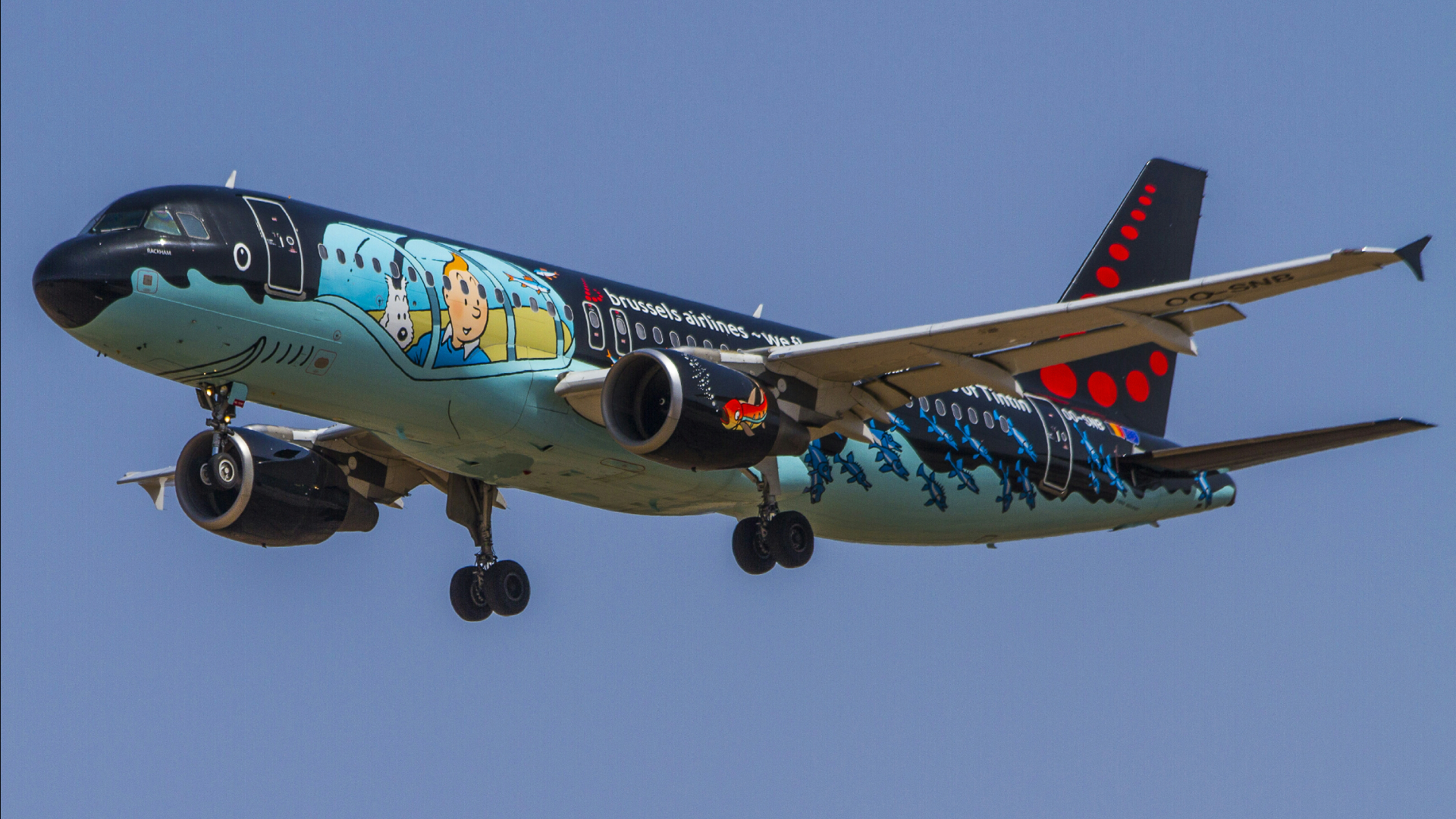 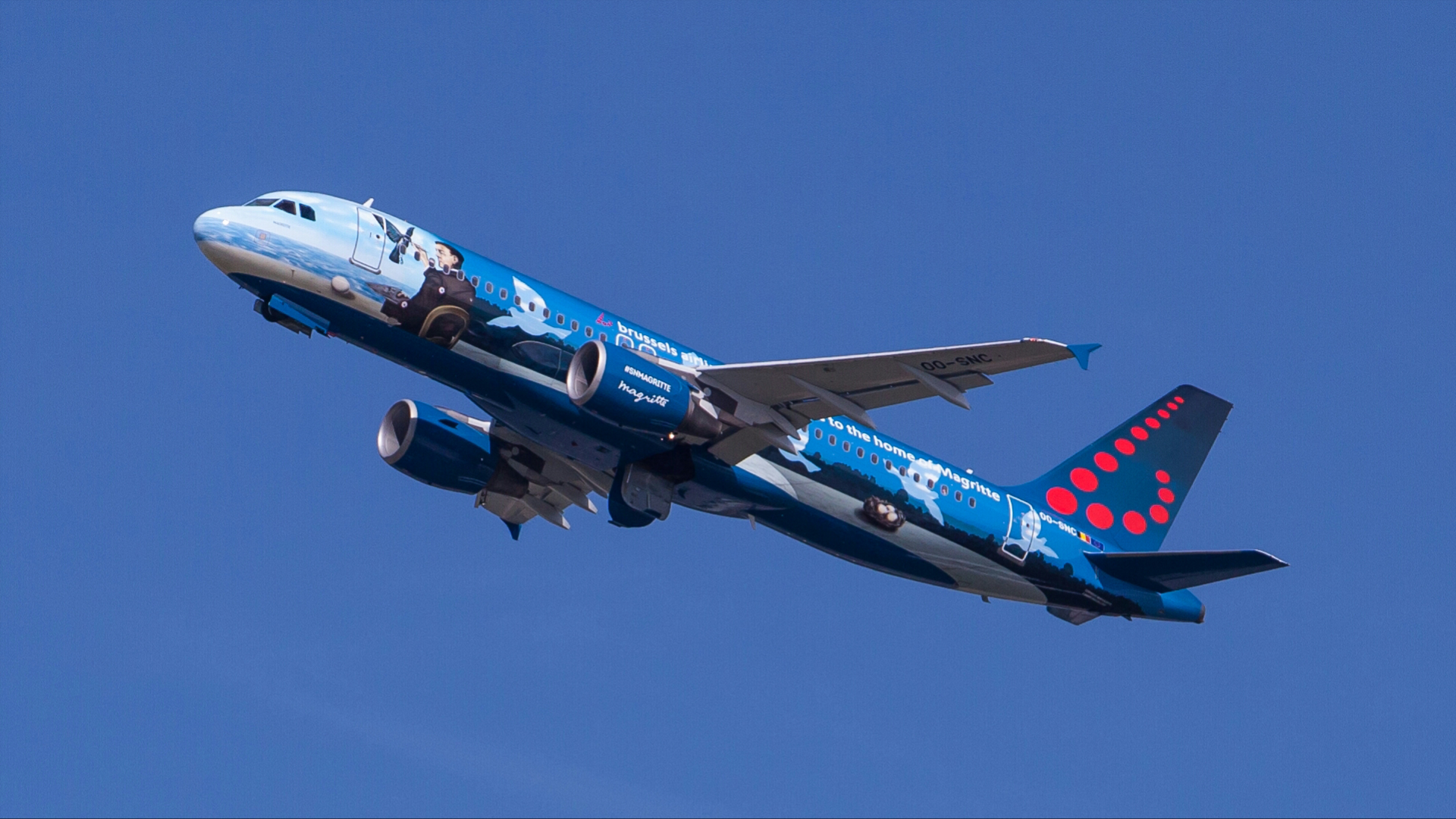 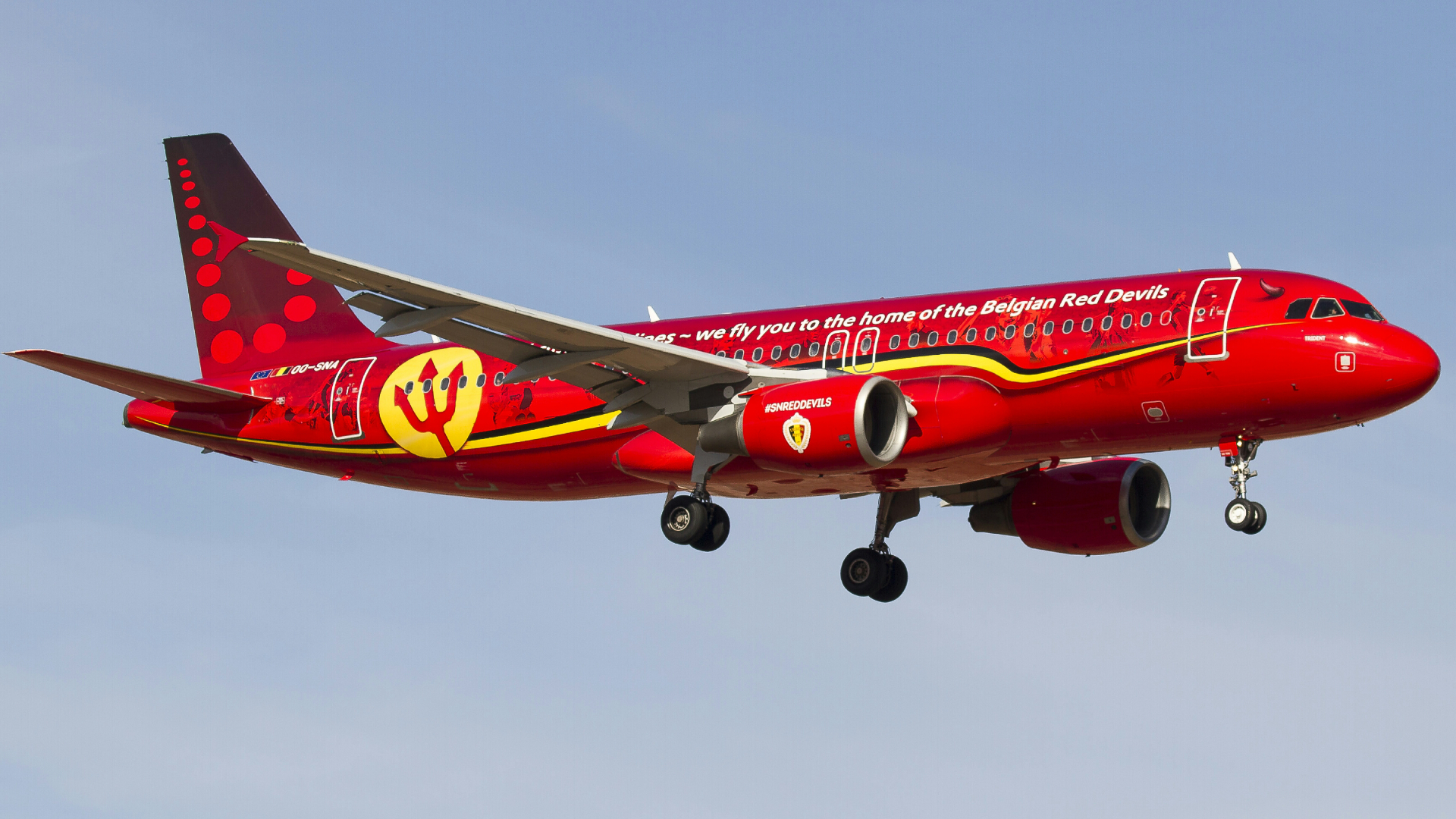 Earlier this year, the airline presented another Belgian icon: Amare, dedicated to the music festival Tomorrowland, for which the airline flies 10,000 partygoers to Belgium every year. 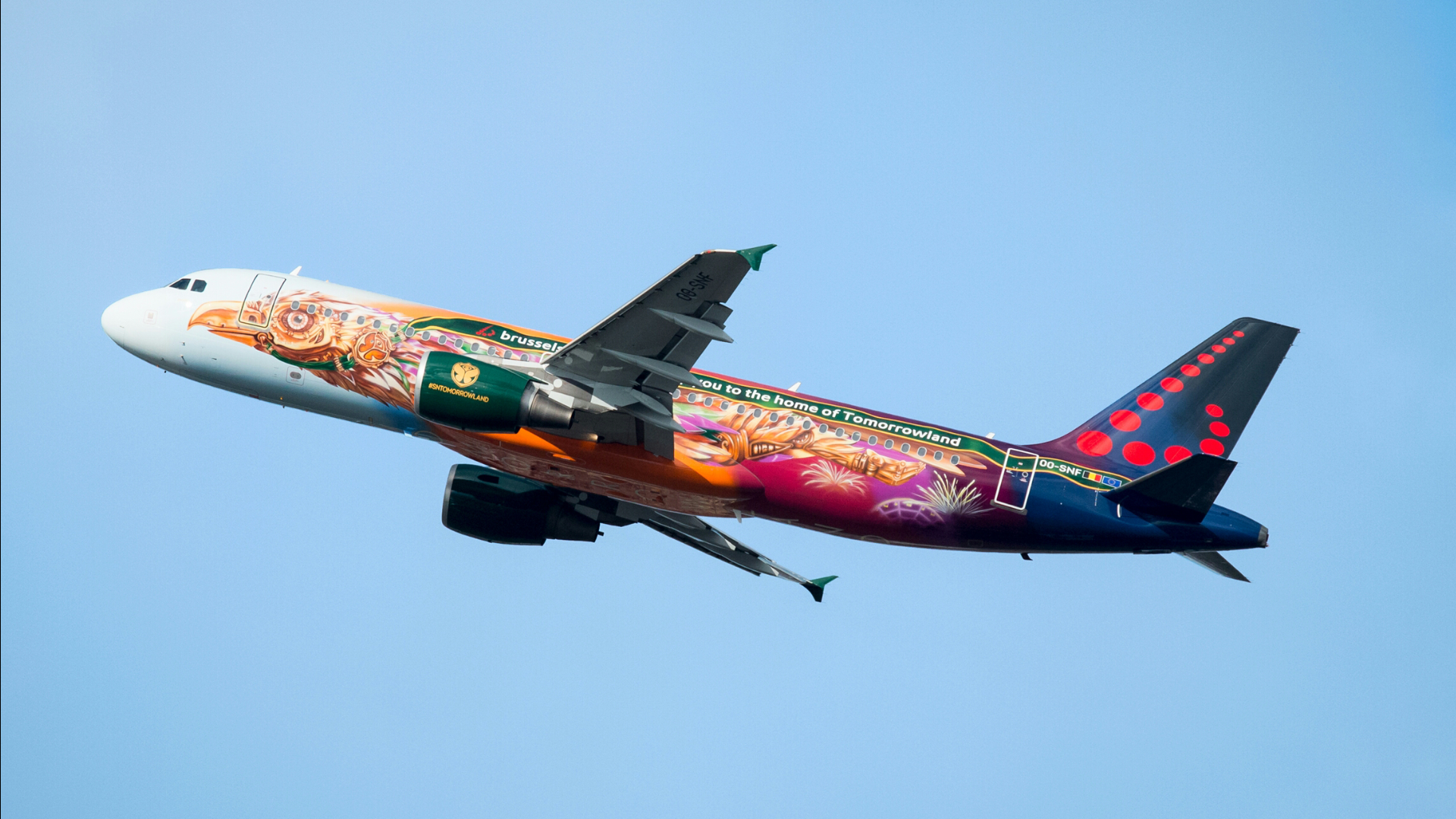 Brussels Airlines is now turning to its customers and fans to ask what they would like to see on the next plane.

“Our Belgian Icons are very well known and are a great tool for people around the world to get to know Belgium. We are a country with many well kept secrets. Everyone knows us for our great beers and chocolate, but most people don’t know that Belgium is also the home of many cartoons, that Belgians invented French Belgian fries, the cassette tape, roller skates and the saxophone. With our Belgian Icons, we aim to put our country on the map, and this time we want our customers to have a say. We hope to get many great ideas for our next Belgian Icon and who knows, we might have to keep some for the 6th one.”

Everyone with a heart for Belgium, designer or enthousiast, can send in their written idea or even a plane design. A jury of famous Belgians will create a shortlist of the two best ideas. The fans will vote for the final winning idea. Next to eternal fame, the winner gets to follow the entire design process and the painting of the Belgian Icon behind the scenes, he or she will be at te front row during the big reveal event of the plane and will fly on its maiden voyage. The plane will be presented to the public in March 2018.