Currently in the final stages of being outfitted at the shipyard in Saint-Nazaire, France, MSC Meraviglia started what could be considered some of the most important hours in the construction process of a new cruise ship. 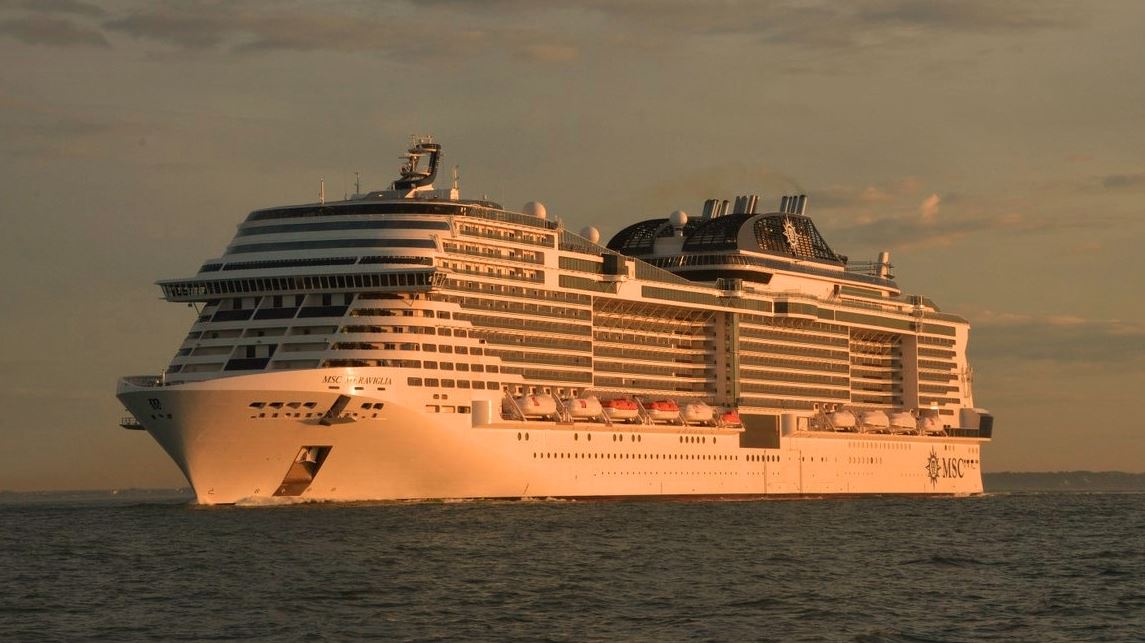 The ship spent the day in the Atlantic Ocean performing the first in a series of tests measuring her performance in open water and general seaworthiness.

Tests include putting Meraviglia’s propulsion systems under pressure by having her cruise at maximum speed, performing a crash stop and performing multiple maneuvers to dertermine her stability.

When the tests are positive and the ship confirmed for certification she can be delivered to MSC Cruises in time for her inaugural cruise on 4 June 2017. 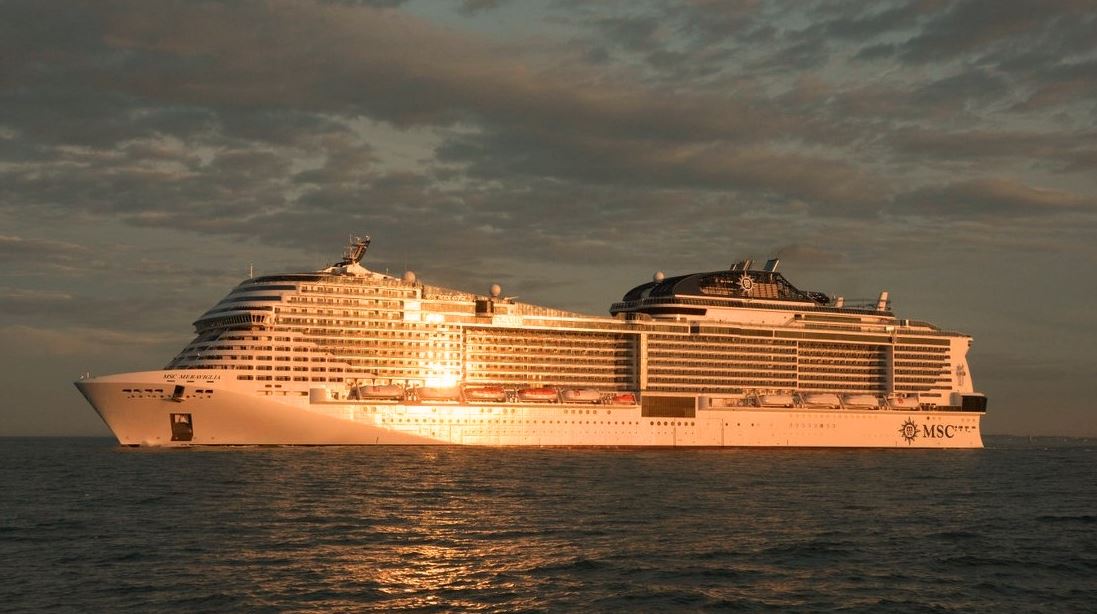 At 315 metres long and 65 metres tall, with 19 decks and capacity of 5,700 guests, MSC Meraviglia will not only become one of the biggest cruise ships at sea, she will also become one of the hottest holiday destinations.

One of the key highlights on the 96-metre long Promenade will be the pre-dinner parades. Providing a tempting taster of the evening’s entertainment dancers, singers and performers will showcase their talents under an 80 metre LED sky that creates awe-inspiring visuals and effects.

Nicknamed “the ship for all seasons” Meraviglia will feature an aqua park complete with waterslides and a ropse course, a full-size bowling alley, two Formula 1 virtual-reality racing cars and a multifunctional sports venue.

MSC’s Meraviglia will also be the first ship to introduce new flexible dining options and dining packages that will allow guests to dine as they want, when they want and where they want.

For a closer look at everything this “eighth wonder of the world” has to offer visit our introduction to MSC Meraviglia.