Brussels Airport handled 21.8 million passengers in 2016, down 7 % on record year 2015. The decrease is completely due to the attacks on the airport on 22 March and the following 12-day closure. 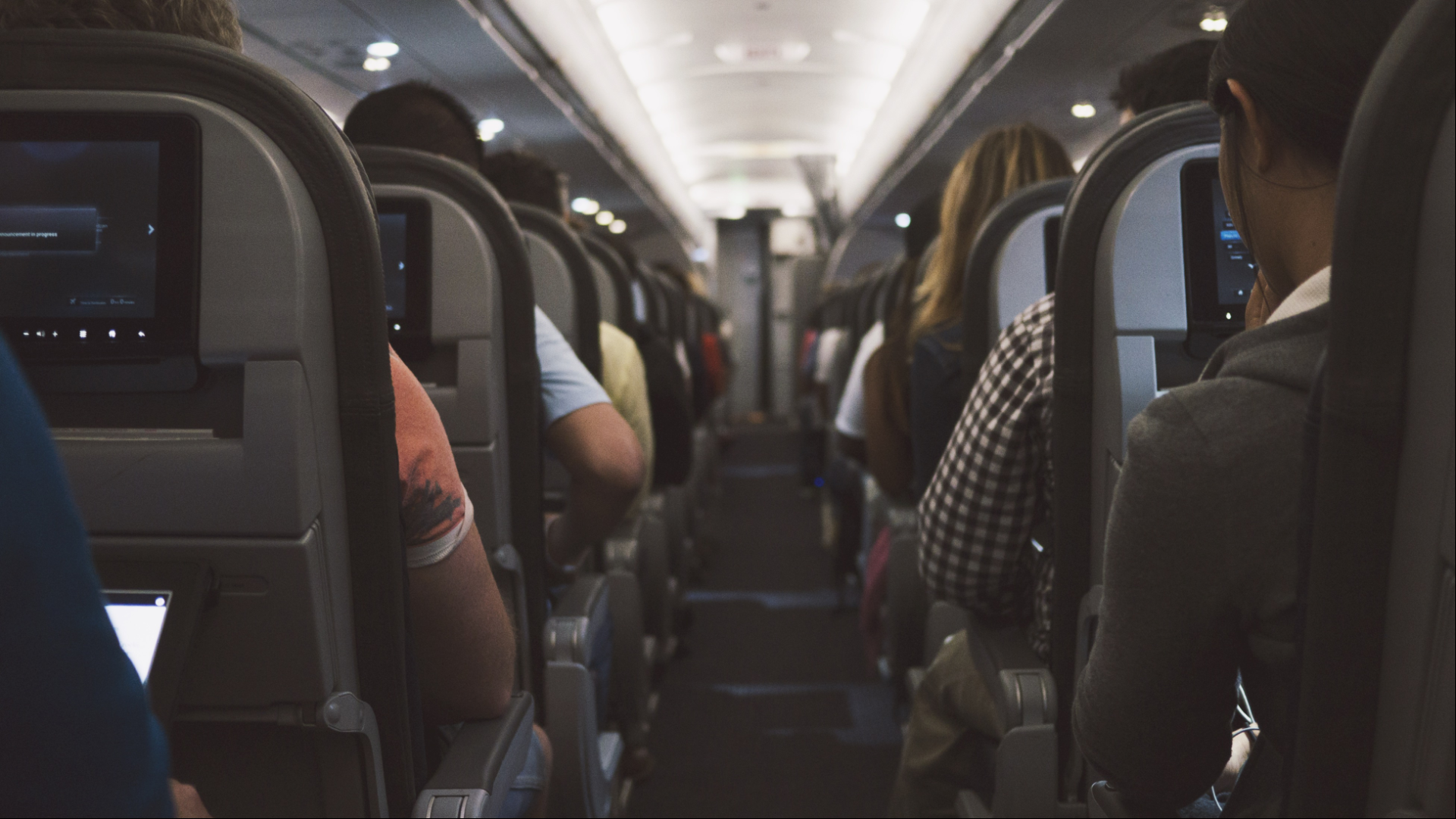 Cargo transported by express services rose by 1.5% in 2016. The existing DHL hub has almost reached its maximum capacity.

As  a result of the departure of Jet Airways at the end of March and the attacks on 22 March cargo carried on board passenger flights (belly cargo) fell by 12.6%.

The number of flights in the past year decreased by 6.5%, as direct consequence of the temporary closure of the airport after the attacks of 22 March. The number of passenger flights dropped by 7.5%, while the number of cargo flights rose by 7.6%. Aircraft on average carried 113 passengers. This means that the seat occupancy rate was the same as in 2015 despite the lower load factor in April and May during the restart of the airport. 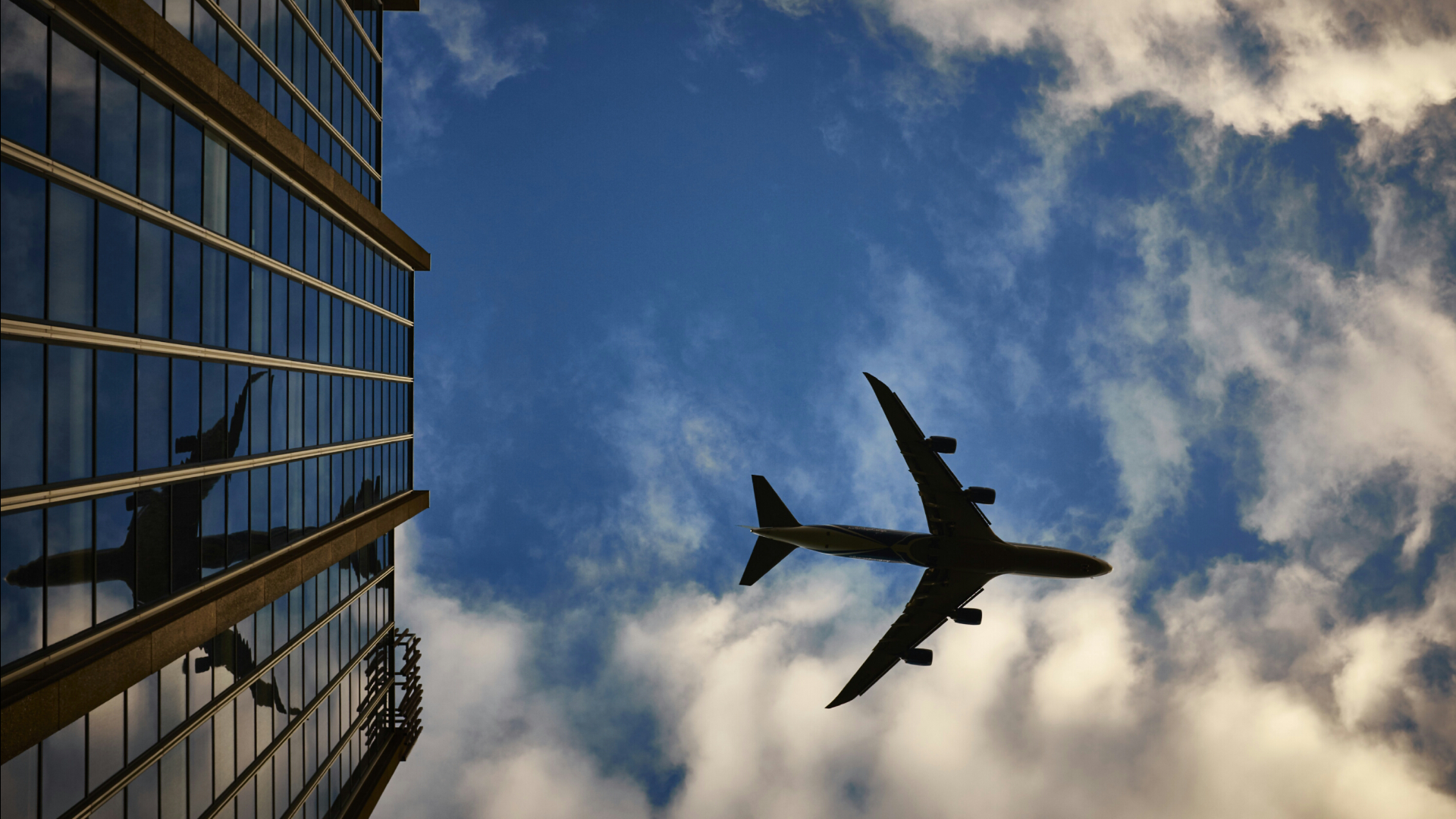 In December the number of passenger flights grew by 1.4% on the same month in 2015. Taking account of the passenger growth of 8.3%, in the past month each flight had an average of 110 passengers on board, compared to 104 passengers in December 2015.