In September 2016 we learned that STX France, the shipyard renowned for designing and building some of the most legendary cruise ships, was up for sale. Today it has emerged that Italian shipbuilding group Fincantieri has been selected as preferred bidder in the sale of STX France.

Originally as part of a plan to restructure the, now bankrupt, Korean group STX Offshore & Shipbuilding, a mayor stakeholder of STX France, news has come forward today that Italian shipbuilding group Fincantieri has been selected as preferred bidder in the sale of the 66.66% stake in STX France SA. The other 33,34% of the company remains in the hands of the French government.

Earlier today in a brief statement Fincantieri announced: “that it has received a letter from Samil PricewaterhouseCoopers, advisor appointed by STX Europe, with the notification that it has been selected as preferred bidder in the sale of the 66.66% stake in STX France SA.”

The French shipbuilder STX France is one of the world’s leading shipyards who has built some of the world’s most famous ships. Some of these include the SS Normandie, the SS France, Queen Mary 2. In 2016 the shipyard delivered Harmony of the Seas, the biggest cruise ship in the world to its owners Royal Caribbean. Currently the shipyard is working on the fourth Oasis class ship for Royal Caribbean and MSC Meraviglia, one of the next-generation ultramodern mega-ships for MSC Cruises. The company has orders to build the new project ‘Edge’ ships for Celebrity Cruises and seven other new mega-ships for MSC Cruises. 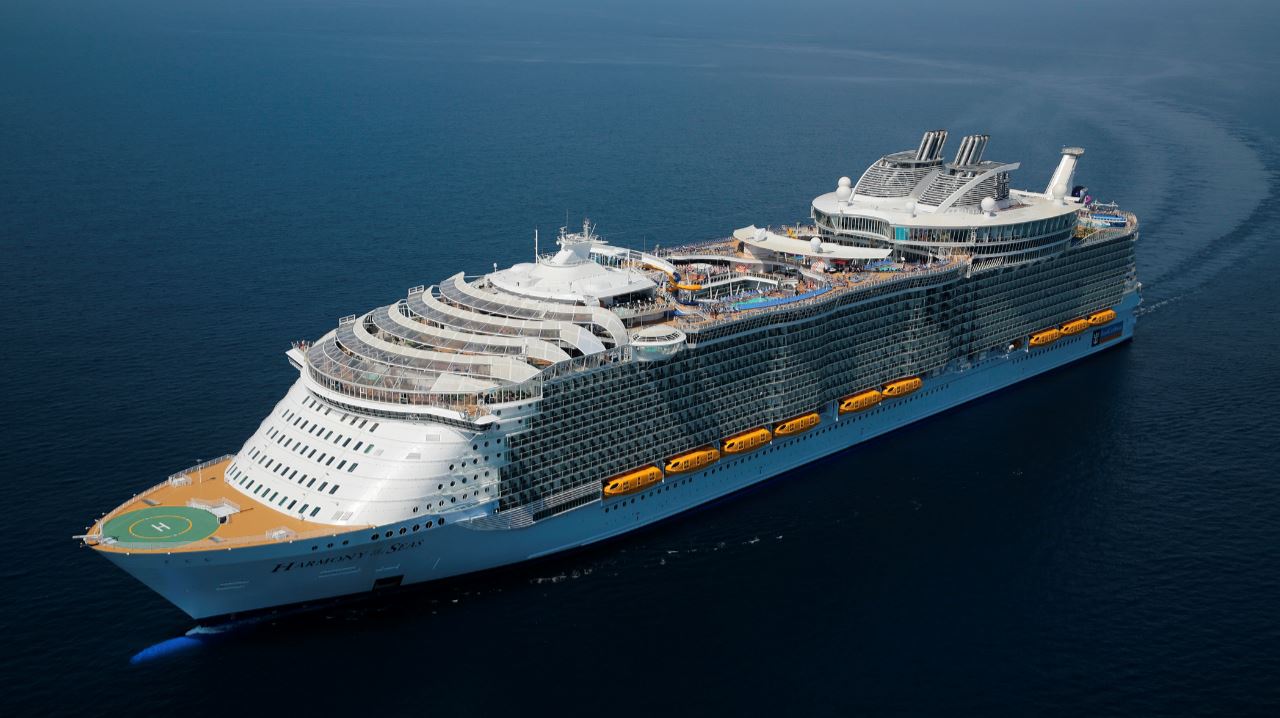 With the acquisition of STX France, Fincantieri’s share of the cruise shipbuilding segment will raise to some 60 percent from 40-45 percent, making them the fifth maritime group behind South-Korean Hyundai, Daewoo, Samsung and Hanjin.