As of 2018 Brussels Airlines will be fully integrated into the Lufthansa Group and join the Eurowings Group. Brussels Airlines, including its attractive Brussels market, its well established Africa network and its advantageous cost structure which has allowed the Belgian airline to successfully compete with the low-cost competition in the Belgian market, will play an important role in the further development of the Eurowings Group into a pan-European platform with a large long-haul and short-haul network. 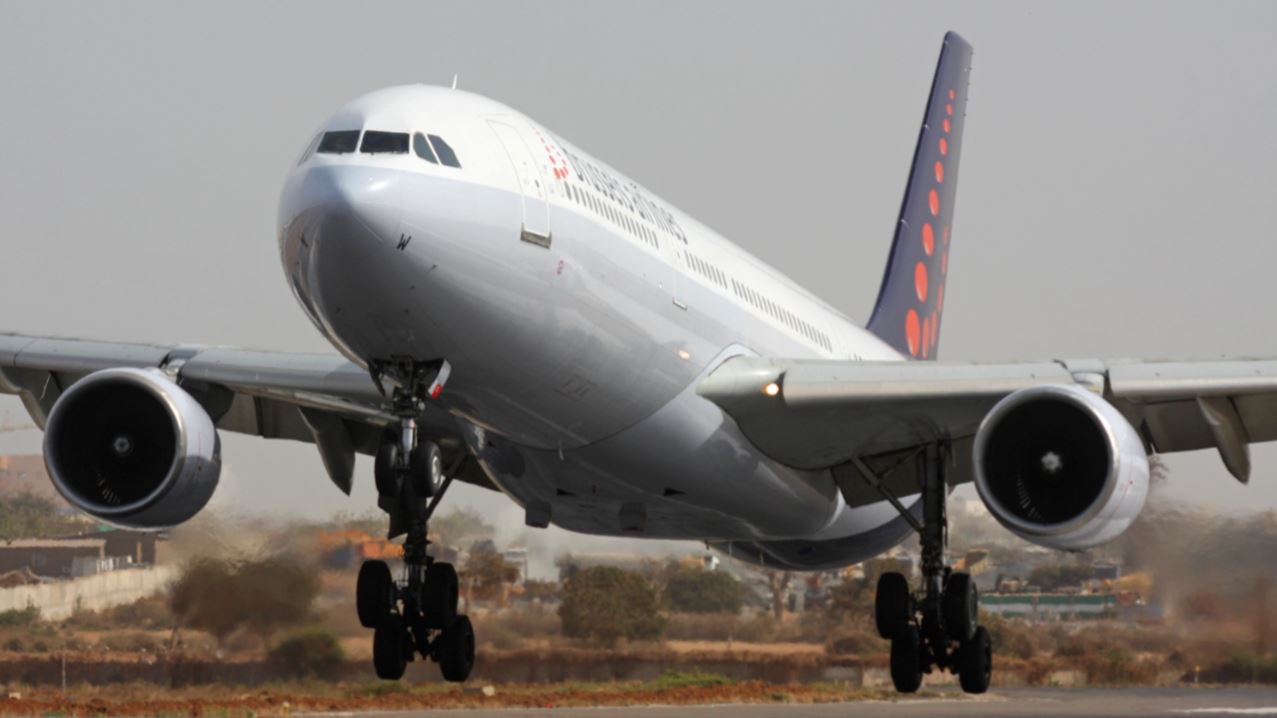 Carsten Spohr, Chairman of the Board and CEO of the Deutsche Lufthansa AG explains: “Following the acquisition of the 45% share of SN Airholding eight years ago, we now want to take a next step in our already very solid and successful cooperation. As a longstanding shareholder and partner of Brussels Airlines, we are already closely linked to each other. Therefore we value Belgium and especially Brussels as highly attractive markets that perfectly complement our offer in the heart of Europe. In addition, Brussels Airlines already has a very competitive cost structure and brings a well-established long-haul network, especially to and from Africa, to the Lufthansa Group portfolio. We also very much appreciate the high qualification, motivation and performance of the 3,500 Brussels Airlines employees.” 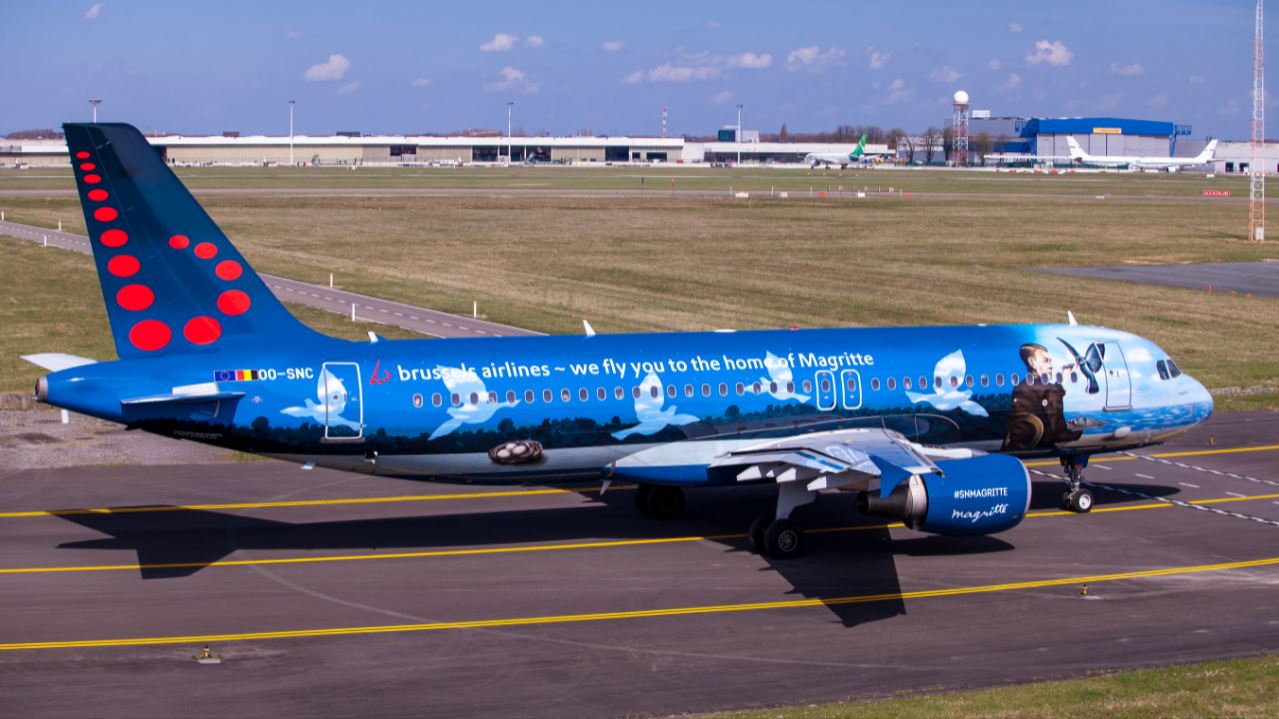 “Over the past eight years, our collaboration with Lufthansa has proven its potential to create perspectives and safeguard jobs. More than ever, consolidation in the aviation business is key. Joining the Lufthansa Group allows us to further increase our synergies, while keeping our specificities. Operating under the umbrella of Lufthansa will help us to further strengthen our competitiveness within a tough market environment and develop our long-haul and short-haul operations. Furthermore, the Lufthansa Group power enables us to expand our Africa-reach, by positioning Brussels as the Sub-Saharan Africa Hub of the Lufthansa Group.” Viscount Etienne Davignon, Chairman of the Board of SN Airholding, speaking at today’s press conference

Brussels Airlines will assume an important role in the further development of the Eurowings Group into a pan-European platform with a large long-haul and short-haul network. In order to personally follow up the integration process, the Chairman of the Board of the Deutsche Lufthansa AG Carsten Spohr will join the Brussels Airlines Board as Co-Chairman, next to Viscount Etienne Davignon. In 2017, Lufthansa will hold the majority in the Board. However, during this period, the Board will make its decisions by consensus.

Carsten Spohr, Chairman of the Board and CEO of the Deutsche Lufthansa AG concluded: “As the leading aviation group, we have already demonstrated on several occasions that, during the expansion process of our airline group, we fully respect the interests of the respective domestic markets. We want to further sustainably strengthen the important aviation location of Brussels and continue to improve the connectivity of the European capital. Based on its successful development, Brussels Airlines is able to play a leading role in bringing our pan-European point-to-point offer under the brand of the Eurowings Group to new successful heights. Together, we will be successful for our customers, shareholders and employees – and this especially for Belgium.” 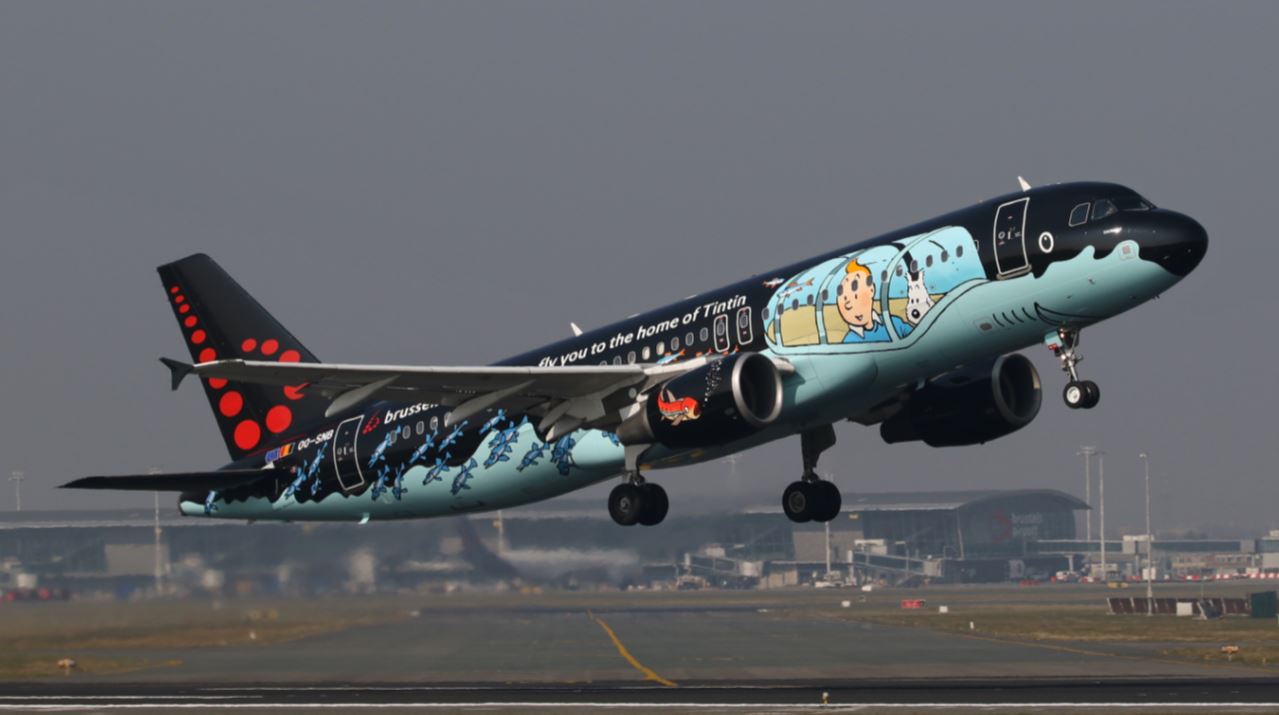 Brussels Airlines’ current fleet harmonization towards an Airbus A320 family fleet for the European network will be continued. With its fleet of 42 short- and medium-haul aircraft, including two in wetlease, and nine A330 long-haul aircraft, Brussels Airlines has significantly increased its passenger numbers. Between 2013 and 2015, this number has increased by 30% to a total of 7.5 million passengers.