Back in July 2016 The Boeing Company celebrated its 100th year in business. As part of the commemoration, a one-of-a-kind light show was projected onto a 747 airplane and was debuted in front of nearly 100,000 employees, retirees and their families. The show includes historic photos, videos and animations and a tribute to the more than a million men and women who created this proud legacy.

On 15 July 2016, 100 years to the day since William E. Boeing turned his attention to the thrilling and world-changing field of aviation, 59 Productions, a provider of video projection, mounted The Boeing Centennial Projection Spectacular, an immersive show on a vast scale, for more than 80,000 spectators, across 30 performances, at Boeing Field in Seattle, Washington.

Featuring five different aeroplanes, including the iconic 747 Jumbo Jet and the 787 Dreamliner, this once-in-a-lifetime event was also the first of its kind: theatre with aeroplanes. During the show 50,000lb jet-airliners took centre-stage in a specially-choreographed performance celebrating the rich history of Boeing, the company that has shaped modern history and helped shrink our world. 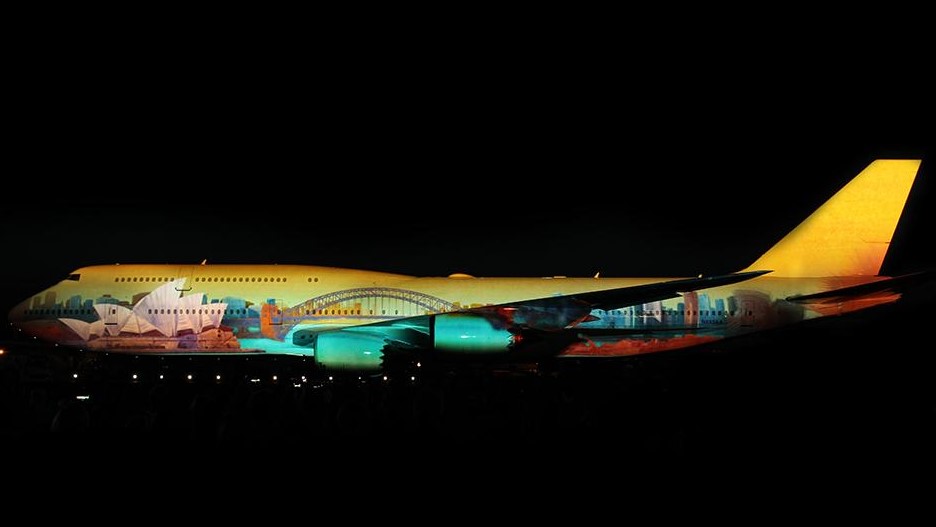 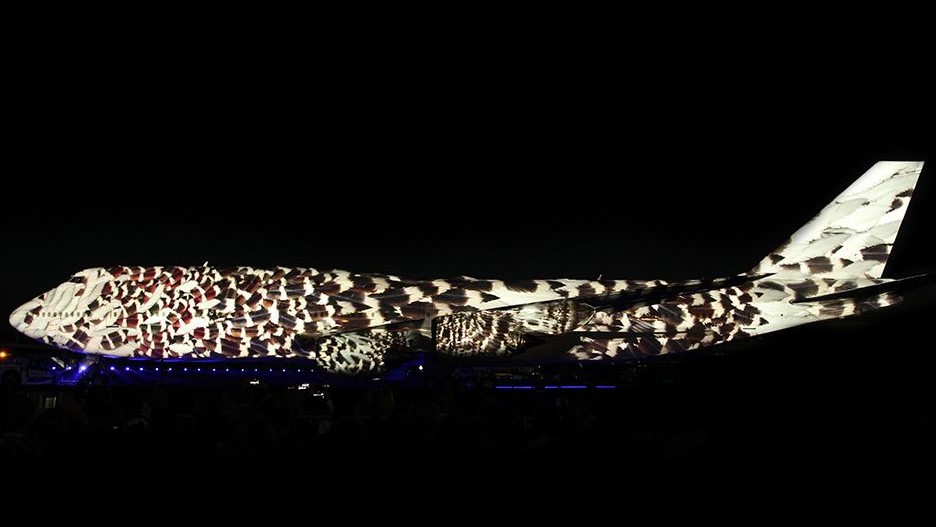 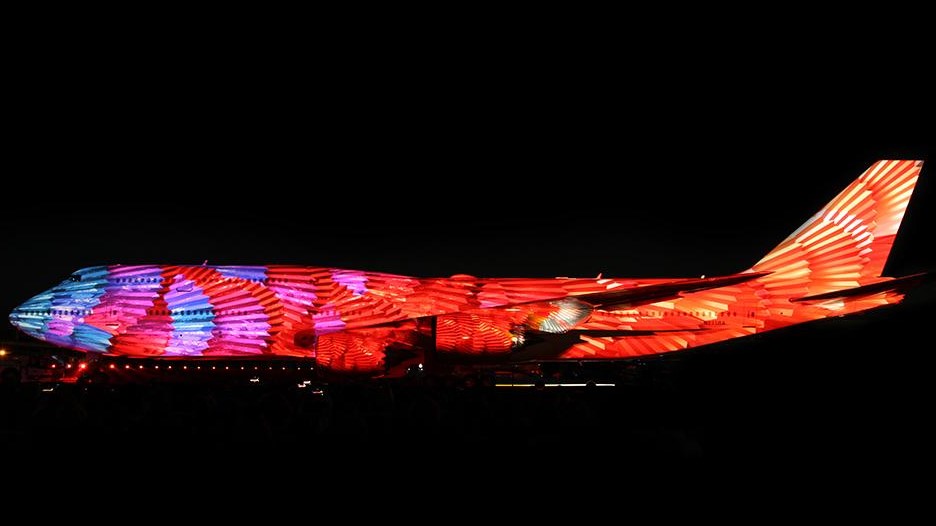 Using cutting-edge technology, the performance provided a spectacular visual showcase spanning a century of history and creativity. Alongside five aircraft playing starring roles, it was also an event that paid tribute to the people at the heart of Boeing: from its founding members to its modern-day staff, its clients and collaborators across the world.

This amazing show, highlighting the countless ways in which the company has led the aerospace and aviation industries and connected the world, intends to inspire those who will define Boeing’s second century.