It’s official in 2017 Europe will see one of the biggest parties in history as Disneyland Paris celebrates its 25th Anniversary. 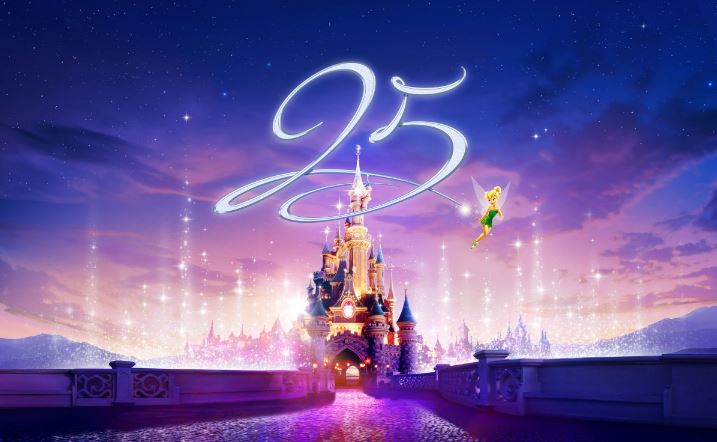 Star Tours: The Adventures Continue. The new attraction will take guests on an all-new, action-packed intergalactic voyage in 3D. Based on the Star Wars films, Star Tours will take guests to multiple Star Wars destinations where they will interact with characters from throughout the Saga. 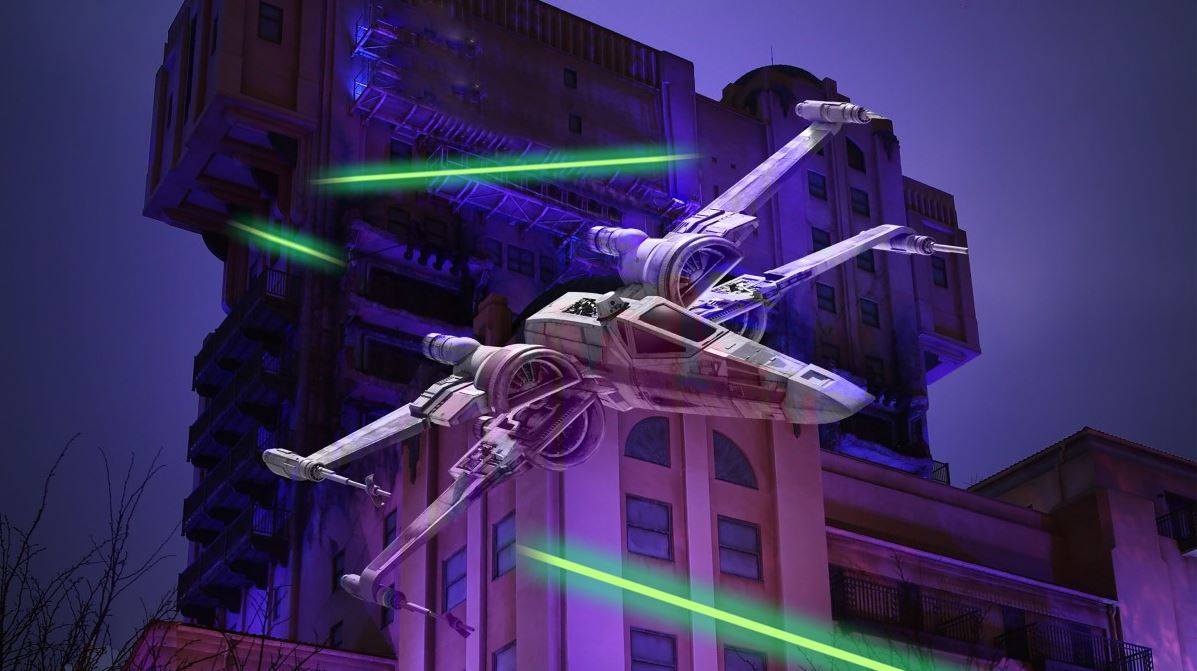 Every destination will offer unique surprises with journeys through the worlds of Jakku, Hoth, Tatooine, the Death Star and more! And all of the storyline’s twists and turns will be random, without the guests knowing where the Force maye take them, affording visitors the chance to ride the attraction multiple times.

Guests will also be able to join the Rebel Alliance by becoming the drivers of Star Wars Hyperspace Mountain. The Force will be strong with this attraction, which hurtles through the Star Wars galaxy, following the twists and turns of TIE fighters and an intimidating Star Destroyer.

Also arriving in spectacular style in 2017, Disneyland Park’s new Parade Disney Stars on Parade, where favourite Disney Stars, together with stunning new floats, create magic and happiness for all. Guests will also be able to discover a new show Mickey presents “Happy Anniversary Disneyland Paris” at Disneyland Park where Mickey Mouse will start the celebration by assembling as many of his famous friends as possible for a huge anniversary party. This festive show will take place daily for all visitors to enjoy. In addition, fans of the Disney Princesses will be able to witness some of their most beloved Princesses as they host their own sparkling show The Starlit Princess Waltz at Royal Castle Stage. 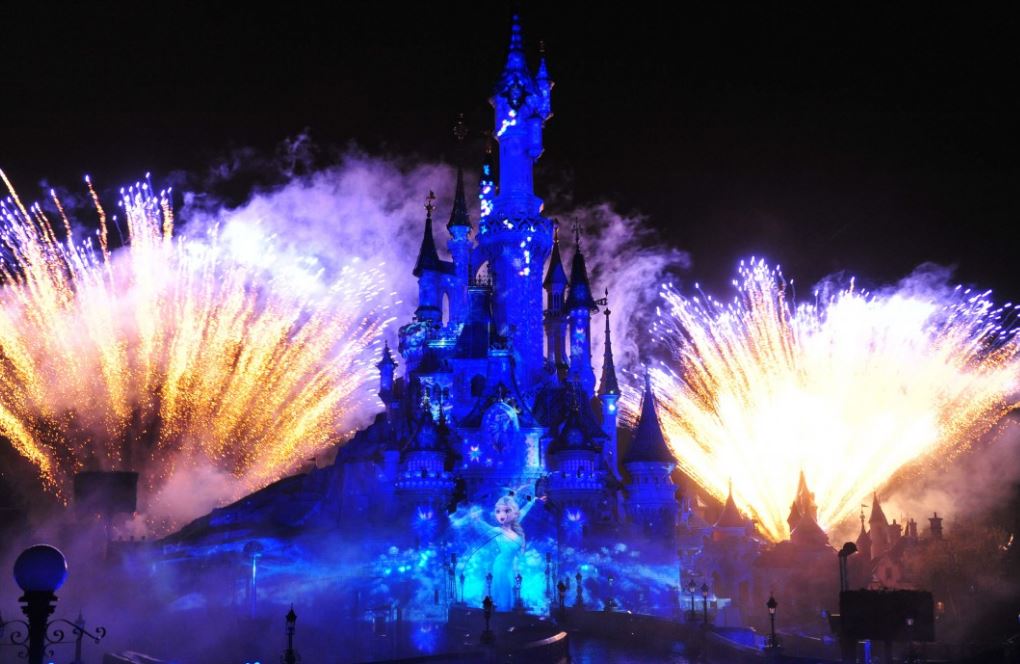 Finally, as night falls, there will be another spectacular new event: Disney Illuminations. This new show, with dazzling lights, projections and breath-taking special effects, will be conducted by Mickey Mouse onto Sleeping Beauty’s Castle. It will transport guests to a location where the stories of Disney’s The Little Mermaid, Frozen and the motion pictures of Disney’s Beauty and the Beast, Star Wars and Pirates of the Caribbean will come to life before guest’s astonished eyes.

Disneyland Paris 25th Anniversary is an opportunity not to be missed!