Beginning June 2018 Norwegian Cruise Line will once again pioneer a new era of Alaska cruising as the company announced that its next new vessel, named Norwegian Bliss, will be the first cruise ship custom-built with features and amenities for the ultimate Alaska cruise experience. Norwegian Bliss will cruise to America’s Last Frontier from Seattle and will be the first Norwegian Cruise Line ship to make its debut in the Emerald City. 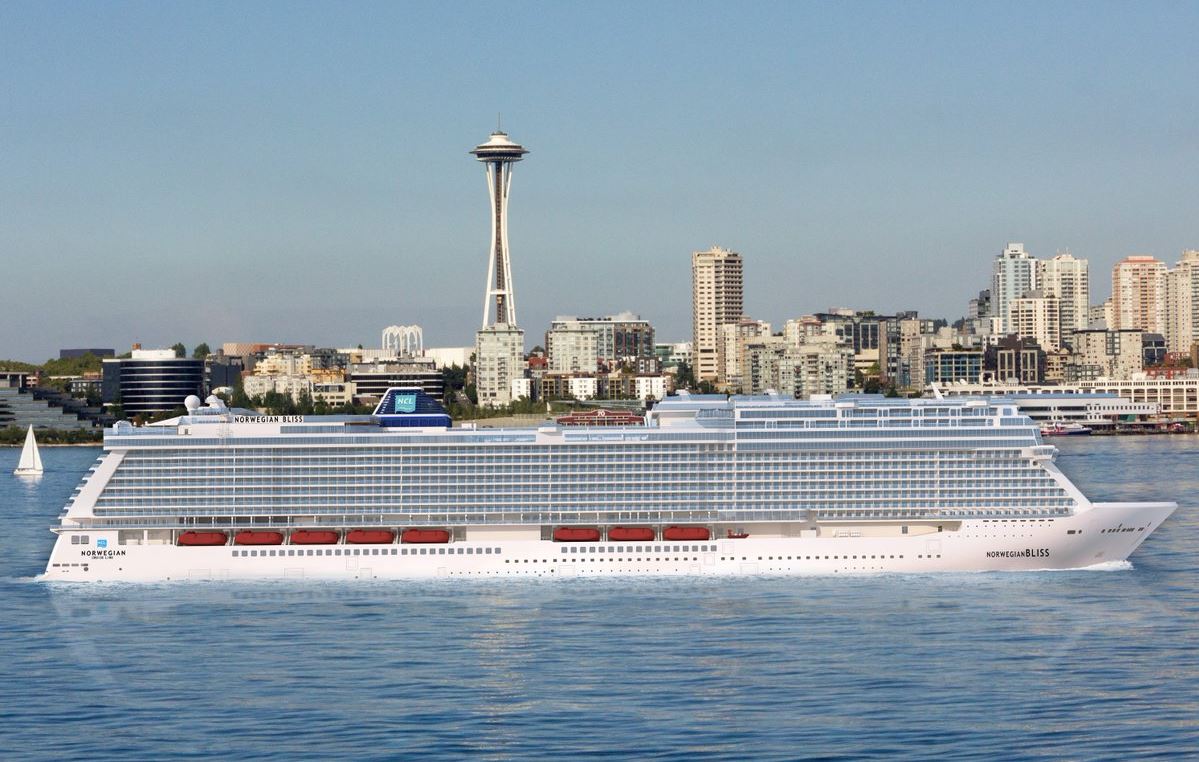 “Norwegian was the first cruise line to begin cruising to Alaska from Seattle in 2000 and it’s only fitting that we bring our newest ship, Norwegian Bliss, directly to this incredible location. Alaska is one of the top destinations for our guests to explore and we are thrilled to be the first cruise line to offer our guests the opportunity to experience this coveted destination aboard a brand new, state-of-the-art cruise ship custom designed for Alaska, the first of its kind to ever debut in Seattle.” 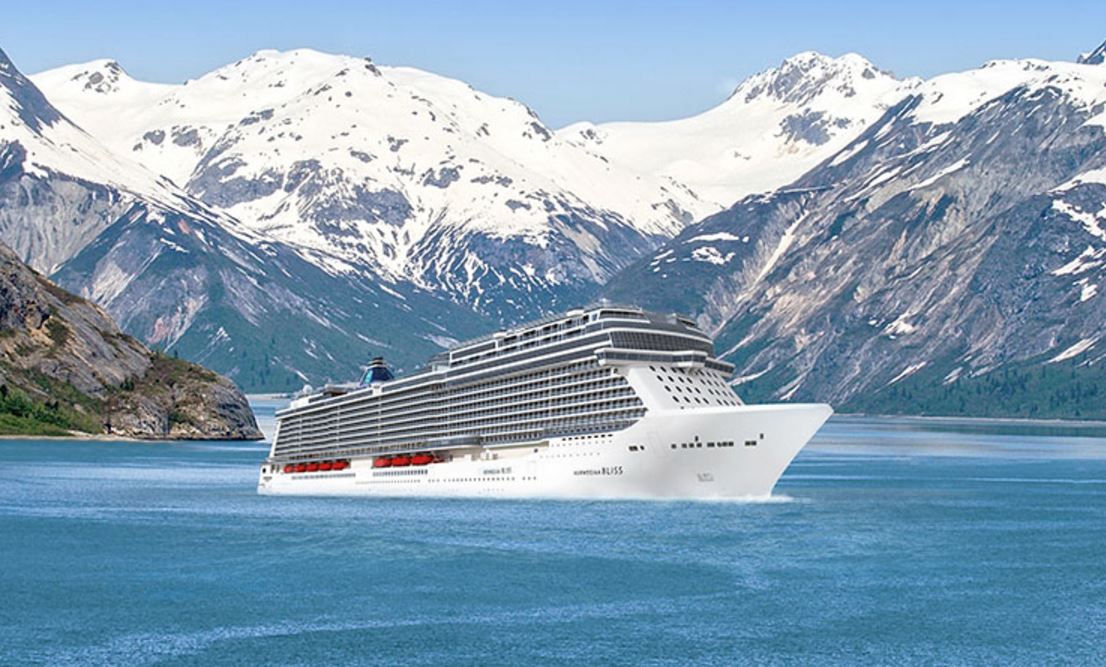 The third ship in the line’s Breakaway-Plus class, Norwegian Bliss is designed with features and amenities to offer guests the ultimate Alaska cruising experience.  At approximately 167,800 gross tons and accommodating 4,000 guests, the ship will be constructed at Meyer Werft in Papenburg, Germany and is scheduled for delivery in Spring 2018.

After a transatlantic cruise and a Panama Canal transit, the ship will sail north along the West Coast, reaching Seattle for the start of the summer cruising season. Norwegian Bliss will sail weekly seven-day Alaska cruises each Saturday from Pier 66 in Seattle, offering guests the premier way to see America’s last frontier, while also providing all of the innovative features, entertainment, signature dining and onboard experiences that Norwegian Cruise Line is known for. The ship’s itinerary will feature calls in Ketchikan, Juneau, Skagway and Victoria, British Columbia, along with scenic glacier cruising.

Continuing Norwegian’s tradition of decorating each ship’s hull with signature art, Norwegian has also announced that the world’s premier marine life artist, Wyland, has been commissioned to design the hull artwork for Norwegian Bliss. 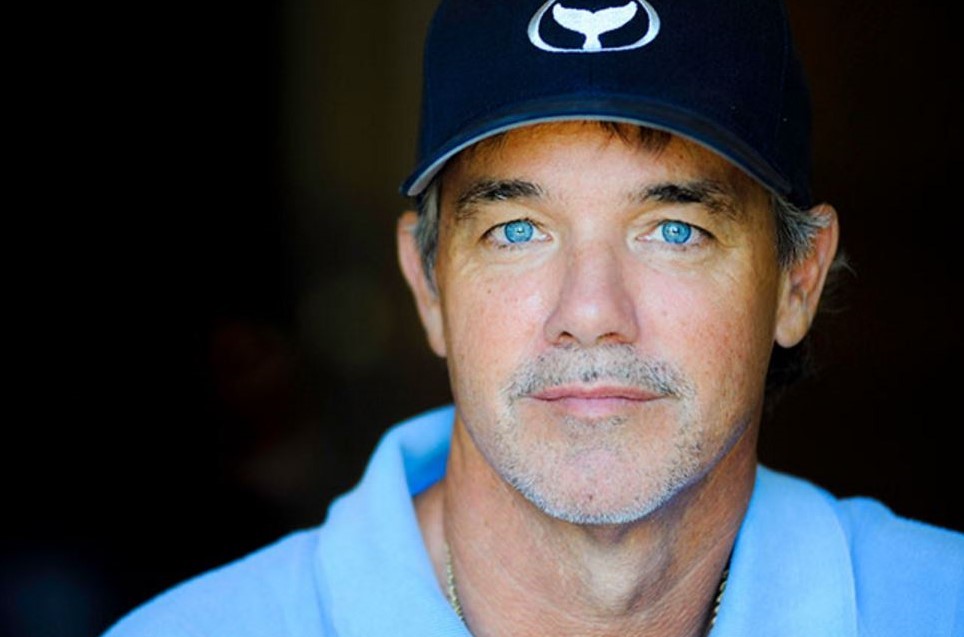 Known for his iconic whale murals, marine life paintings and sculptures, Wyland has inspired generations to be passionate about the importance of marine life conservation. The enormous extent of Wyland’s public artworks, his award-winning art galleries and his non-profit foundation’s community service projects have made him one of the world’s most recognized and beloved artists. His design for Norwegian Bliss’ hull art will be revealed later this month.

To further enhance the overall guest experience for cruisers from Seattle, Norwegian’s parent company, Norwegian Cruise Line Holdings, has entered into a groundbreaking 15-year agreement with the Port of Seattle to collectively invest $30 million to upgrade the Pier 66 facilities. From expanding the guest check-in space by 300% to more than 150,000 square feet to a new VIP lounge with expansive views of Elliott Bay and the addition of two new elevated passenger boarding bridges to provide easy and comfortable passenger boarding, the new amenities will provide guests with the perfect send-off to start their Alaskan adventure.