On the way back from our recent visit to Rotterdam we decided to stop in Dordrecht for a few hours of shopping and sightseeing.

Dordrecht, or Dordt as the locals like to call it, is a small city lying in the shadow of Rotterdam. The city was was granted city rights in 1220, making it the oldest city in South Holland, one of the 12 Provinces of the Netherlands.

One of the most, if not the most, recognizable monuments in Dordrecht is the Church of Our Lady (Dutch: Onze-Lieve-Vrouwekerk, or simply the Grote Kerk – Big Church). Construction on the oldest parts of the church started in 1285 and continued until the church was finished in its current form in 1470. 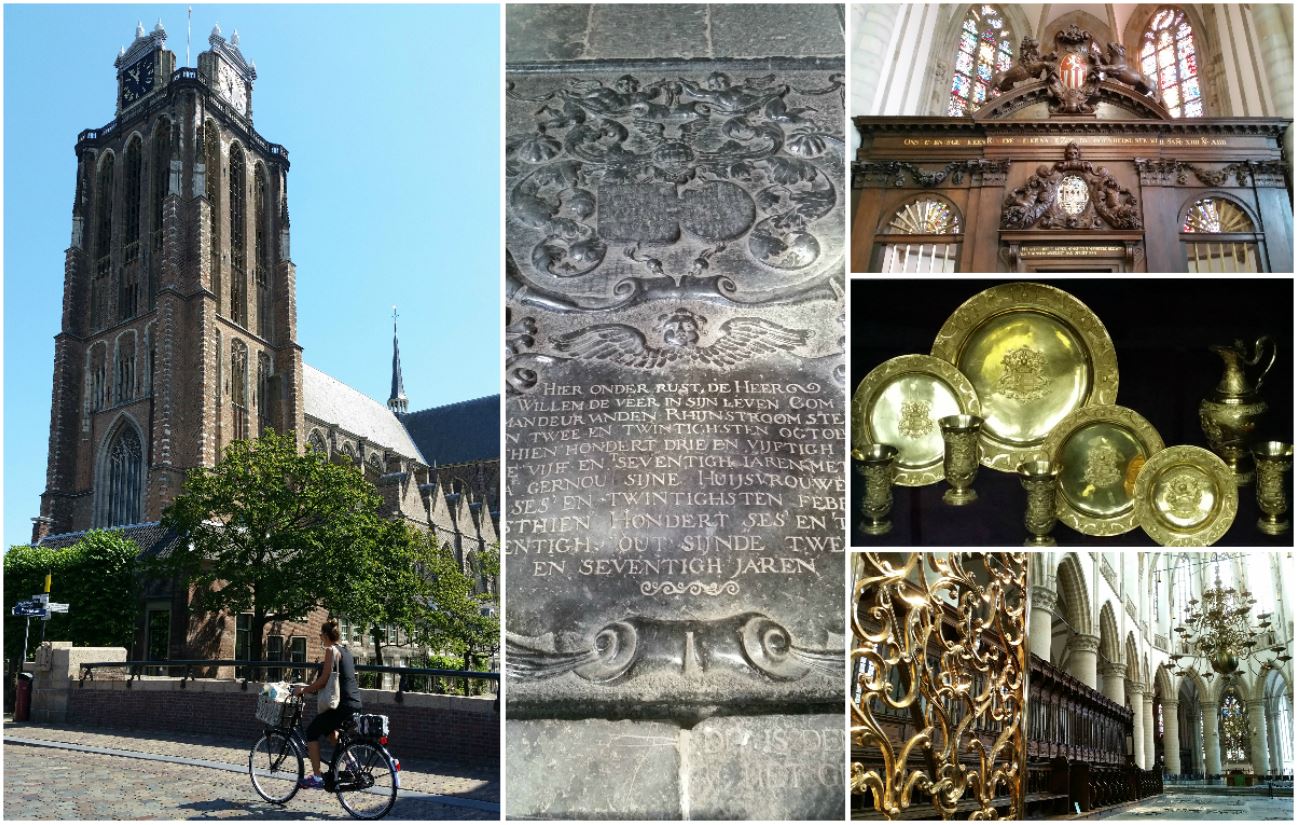 Even from a distance the tower of the church looks unfinished and appears to be leaning, like that other famous tower in Pisa. The original plan was to build a tower over 100 meters high but due to the swampy undergound, just like in Pisa, they had to stop at a mere 65 meters. Nevertheless the tower contains a carillon with 67 bells weighing 52.000 kilogram (that’s almost 115,000 lbs) making it one of the largest in Europe. 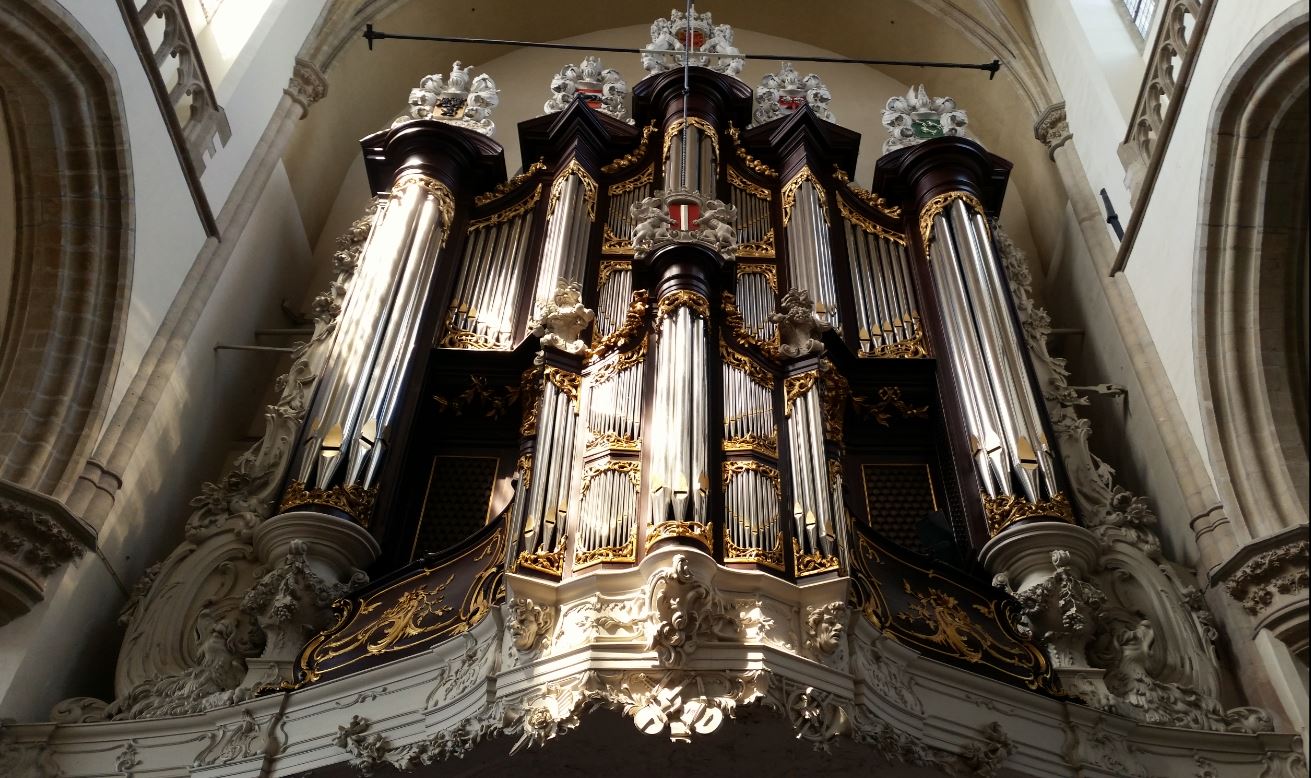 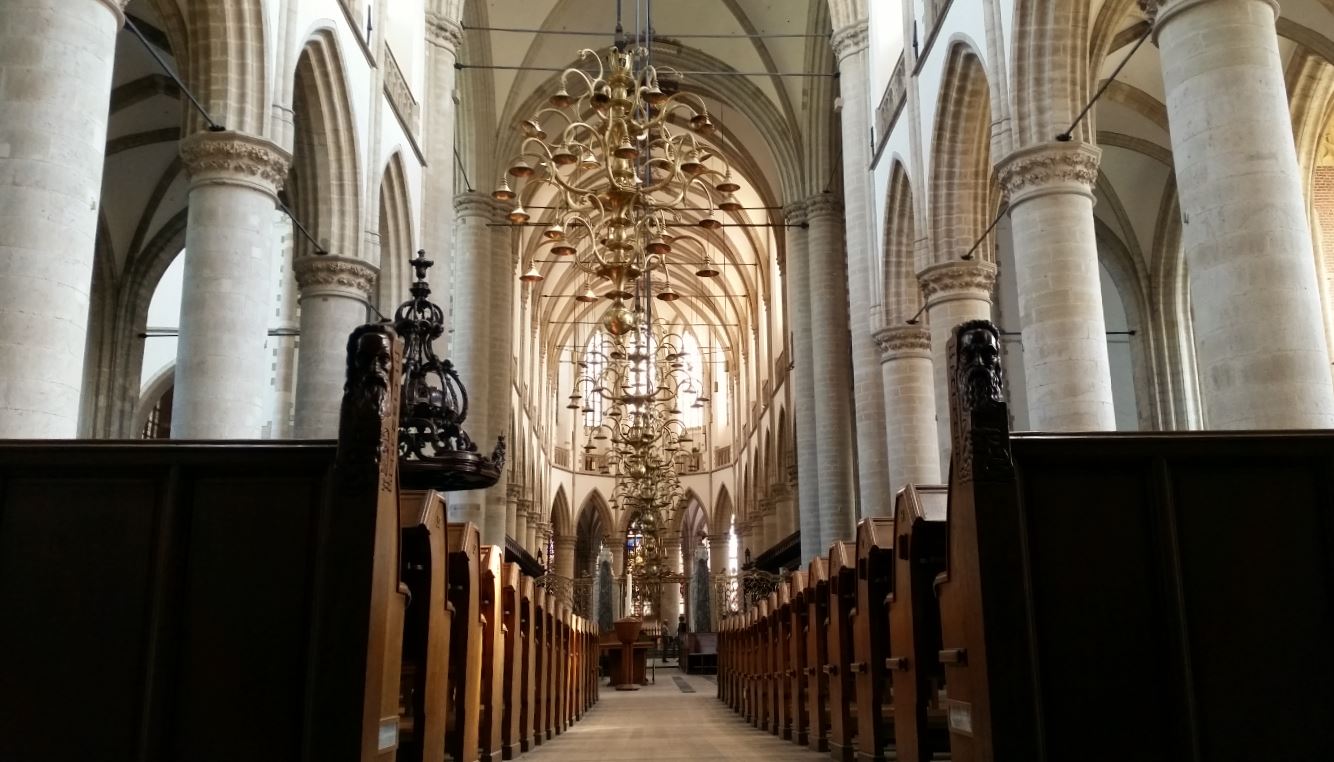 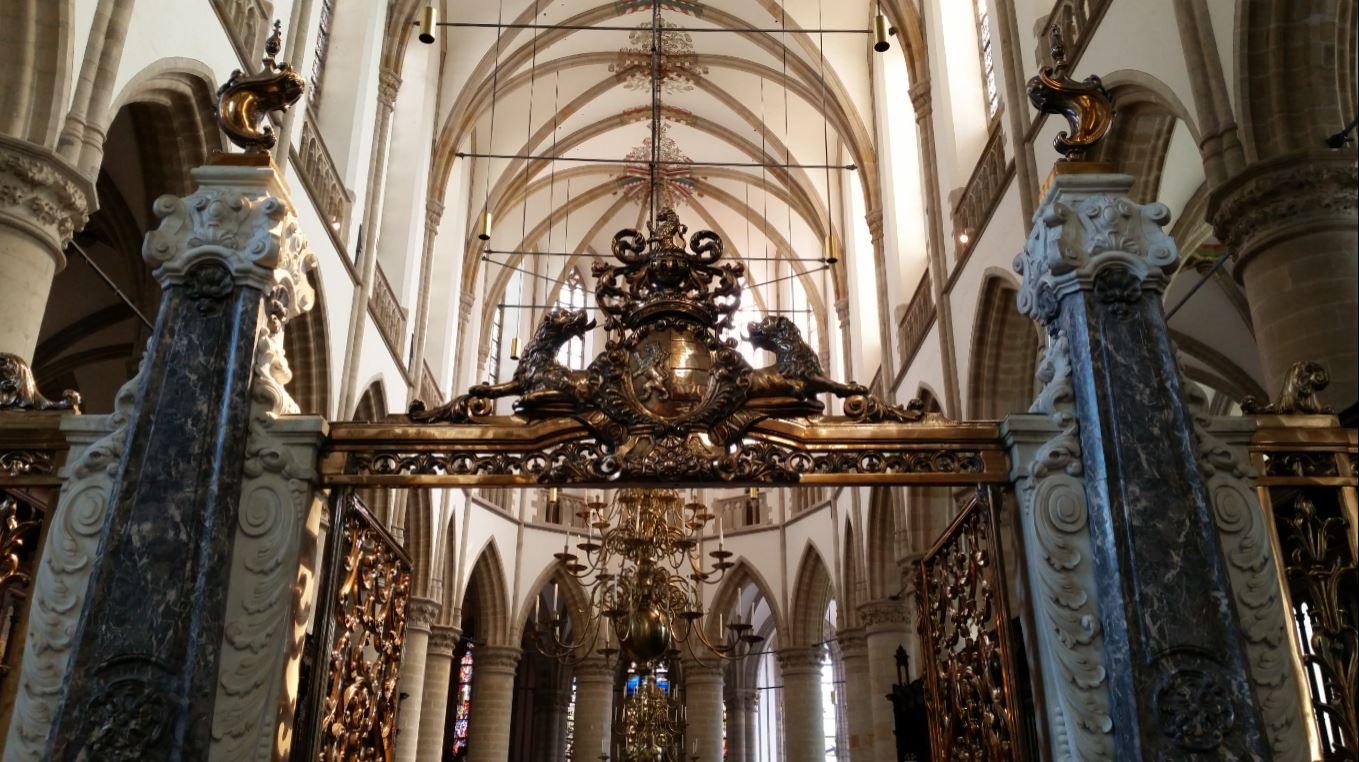 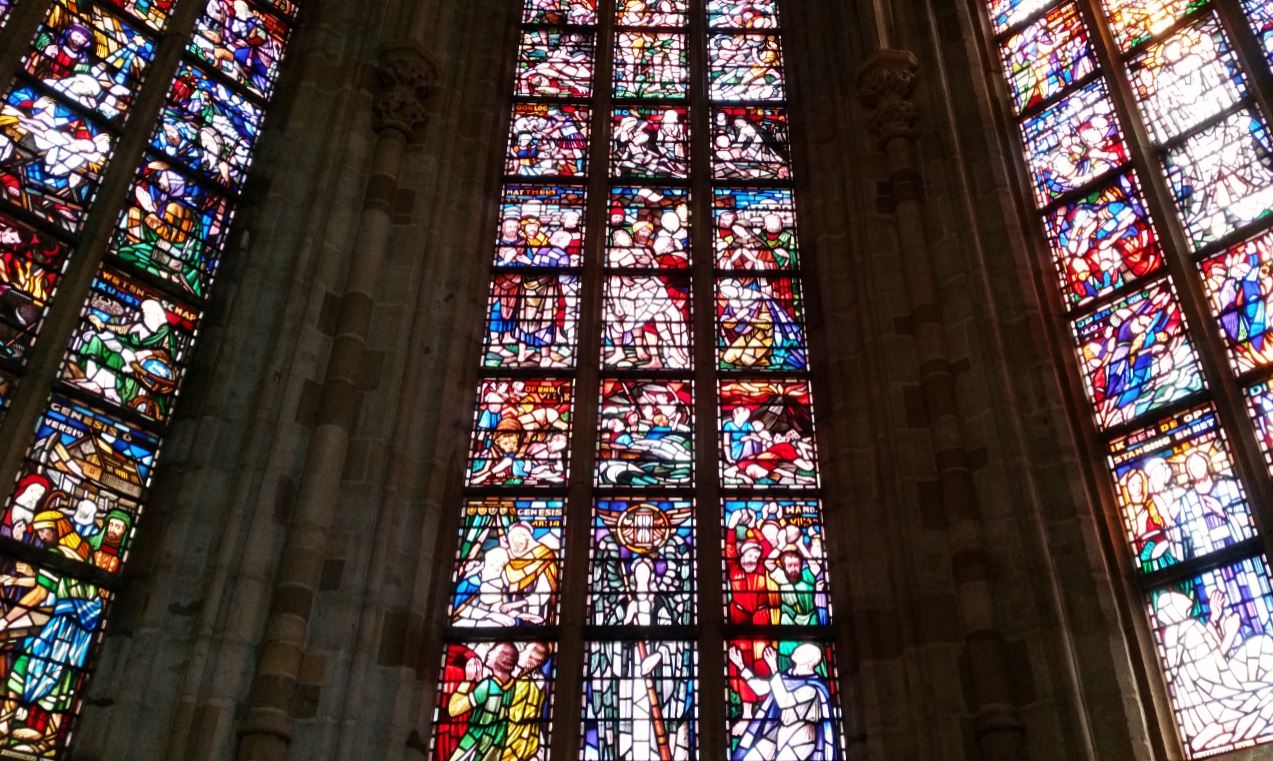 Having confessed our sins it was time to explore the rest of the city and what it has to offer.

The Dordrecht City Hall was built between 1383 and 1388 by Flemish merchants, who originally used it as a market hall. In 1544 local authorities started holding their meetings in the hall, giving the building its current function of City Hall. Astime passed by the building was remodelled and given its current neo-classicistic appearance.

Walking around Dordrecht you’ll be amazed by the different old houses ranging from small and intimate to big and extravagant and everything in between, or in this case a local bar/restaurant.

Part from being a small shoppers paradise, with every big brand store present as wel as full of small shops selling everything from modern design to vintage classics, Dordrecht is a typical Dutch small city with loads of romantic green areas. 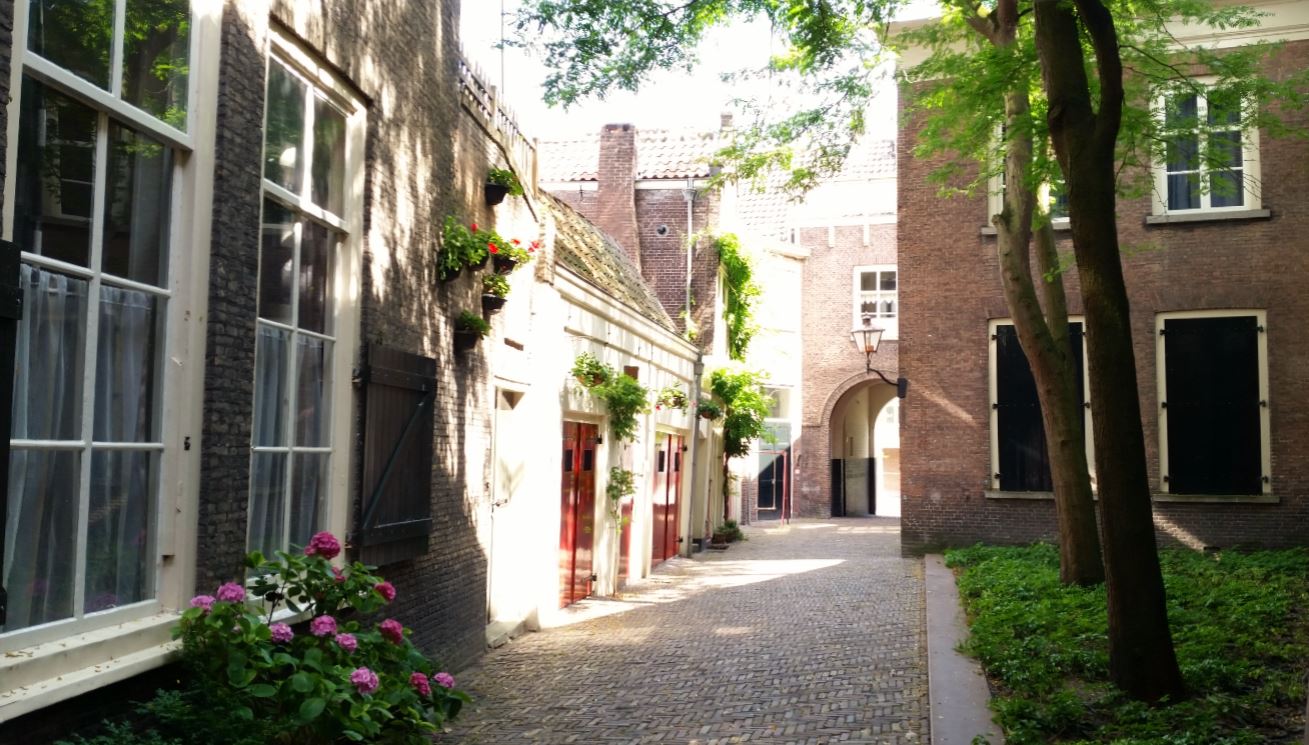 Located only 30 minutes from the center of Rotterdam, Dordrecht is a great alternative and escape from the hustle and bustle of the big city.