Already a pioneer when it comes to themed cruises, TUI Cruises is coming out and organising the first German cruise for the LGBT community. 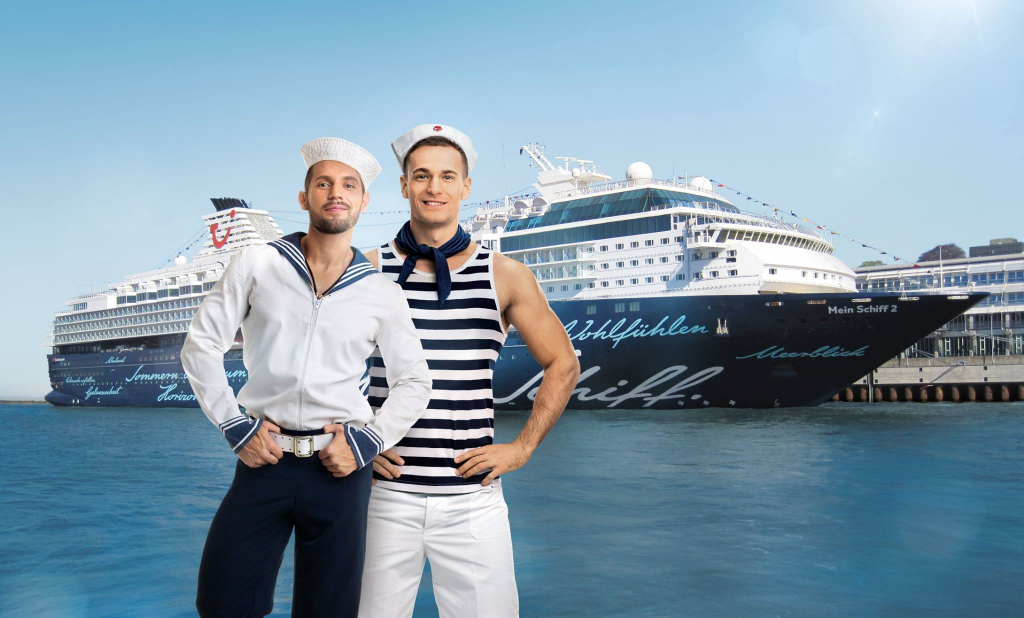 Starting 29 April 2017 Men Schiff 2 will hoist the rainbowflag and be the home for the first ever Rainbow Cruise.

The party starts in Palma de Mallorca and continues until it ends 8 days later in Valetta (Malta). The cruise across the Western Mediterranean stops overnight in Barcelona (Spain), giving the guests the opportunity to enjoy the local nightlife. Other ports include La Seyne/Toulon (France), Ajaccio (Corsica), Civitavecchia/Rome (Italy) and Salerno (Italy). 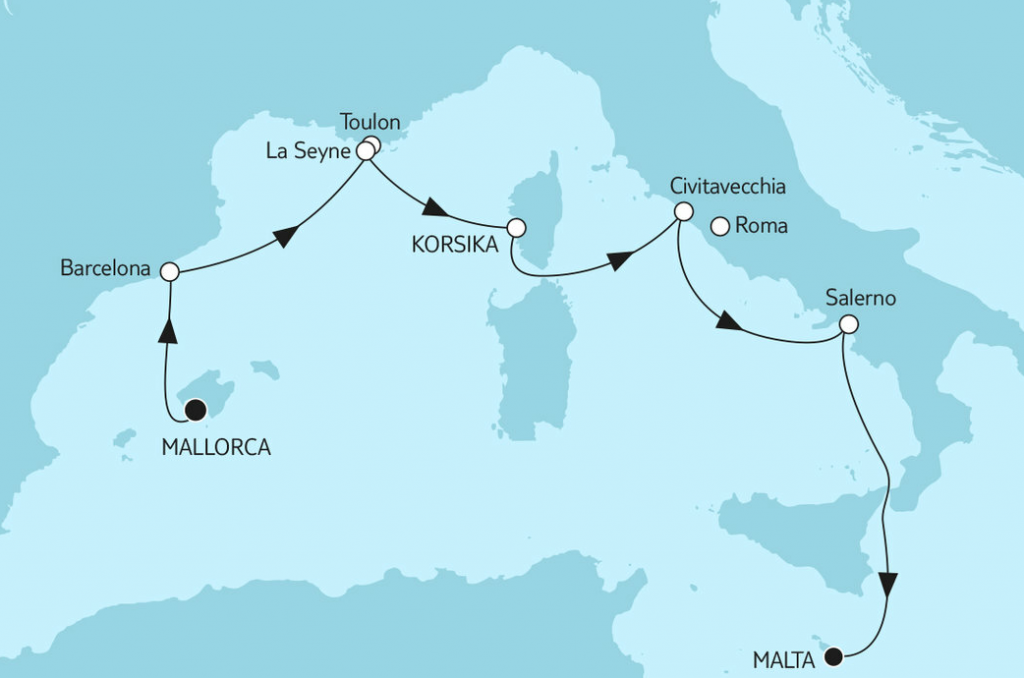 Guests can look forward to a cruise filled with parties and special performances by artists ranging from cabaret to drag queens.

Conchita Wurst, winner of the 2014 Eurovision song contest, will Rise Like a Phoenix on the stage during the Rainbow cruise.

This all inclusive experience can be yours for as ‘little’ as 1188 Euro per person, based on double occupancy in an inside cabin. Why an inside cabin? Well let’s be honest, you’re probably not going to spend a lot of time in your room and the best views are going to be outside by the pooldeck…

Bookings can be made online at tuicruises.com or with your favourite travelagent.