Norwegian Jewel has returned from a two-week refurbishment shining bright like a diamond. The refurbishment brings updated designs and accommodations, new venues and three incredibly exciting shows, one of which premieres for the first time on Norwegian Jewel. 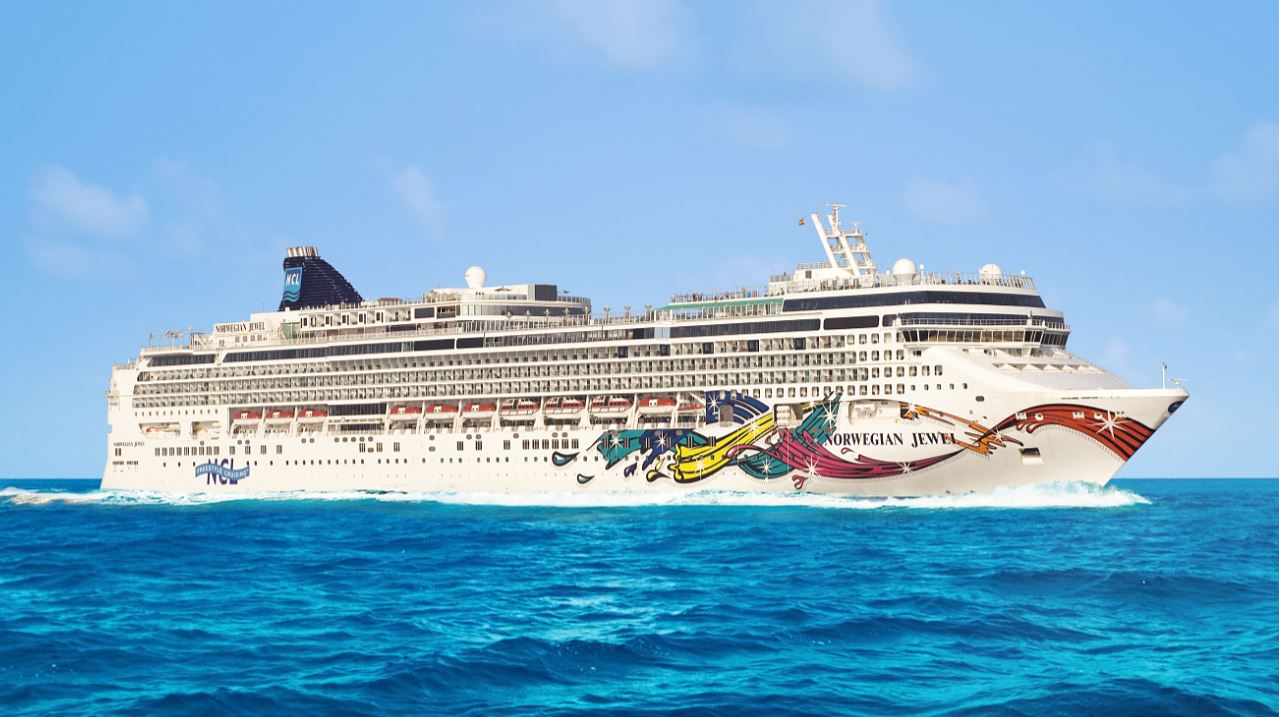 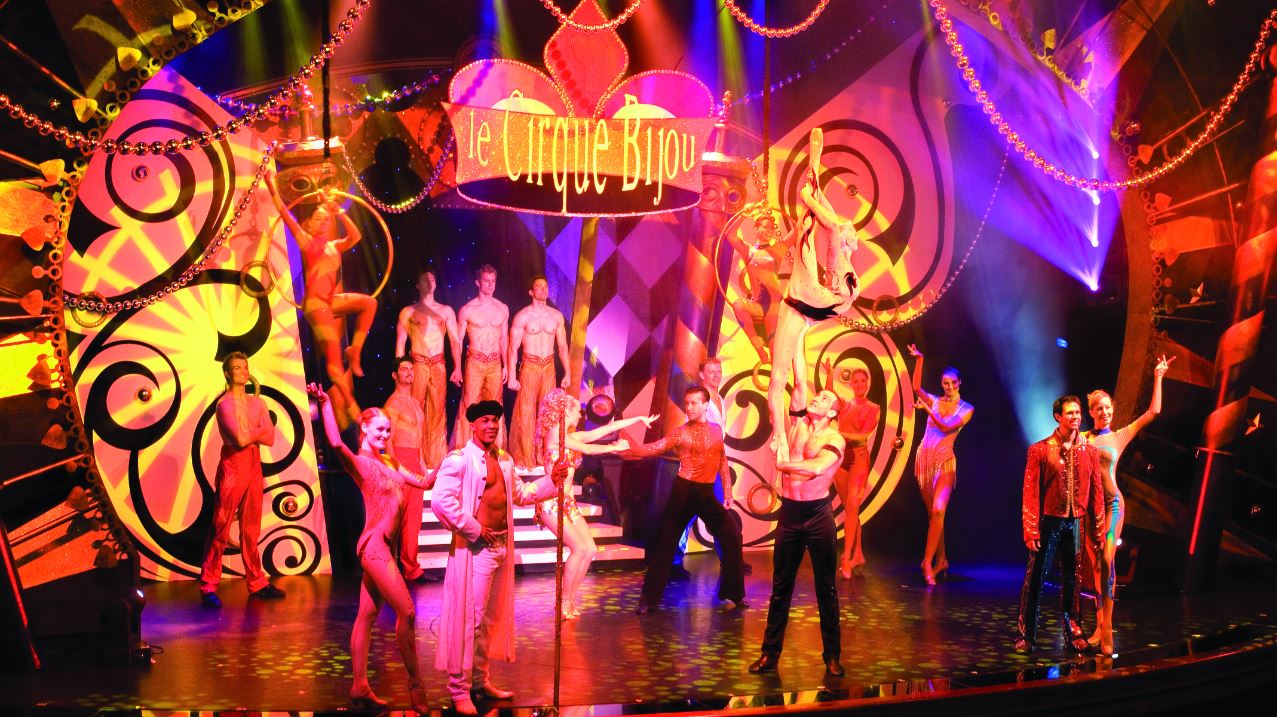 “Le Cirque Bijou,” only showing on Norwegian Jewel, provides a mesmerizing journey of artistic and high-flying acrobatic performances, while “Rock You Tonight” showcases a medley of songs from the best bands of the 70s, including Queen, Journey and The Who. 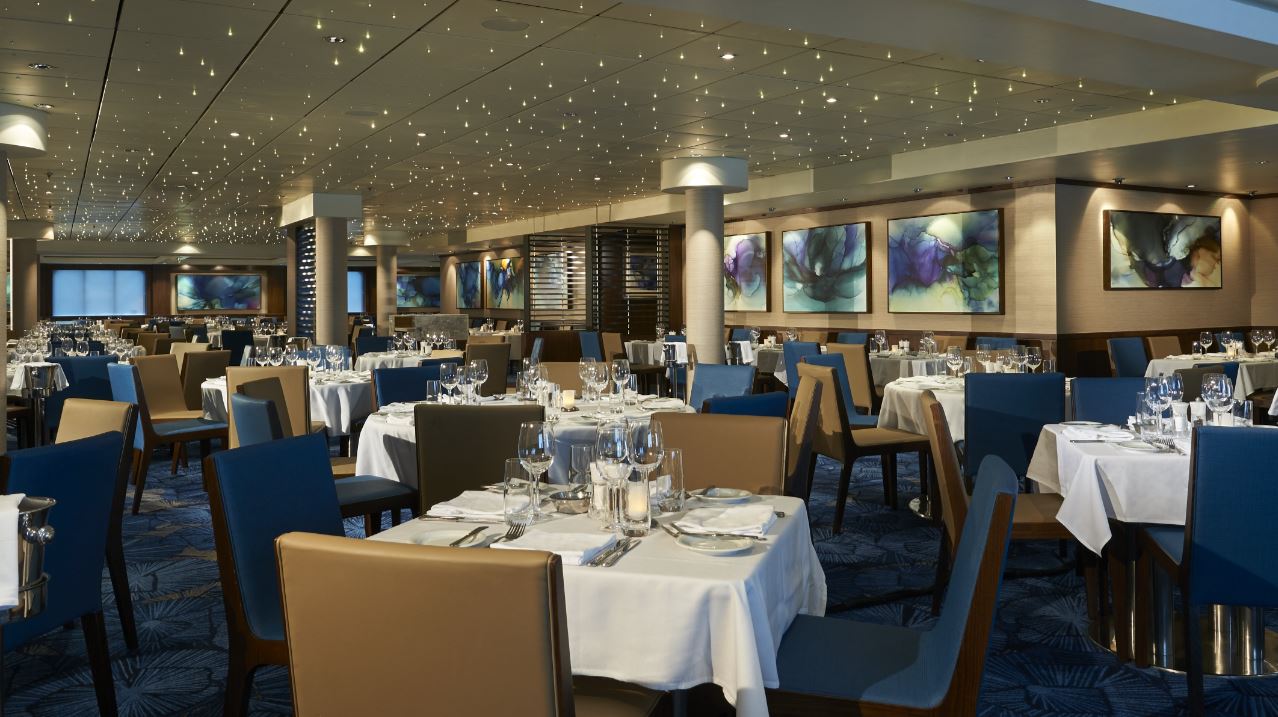 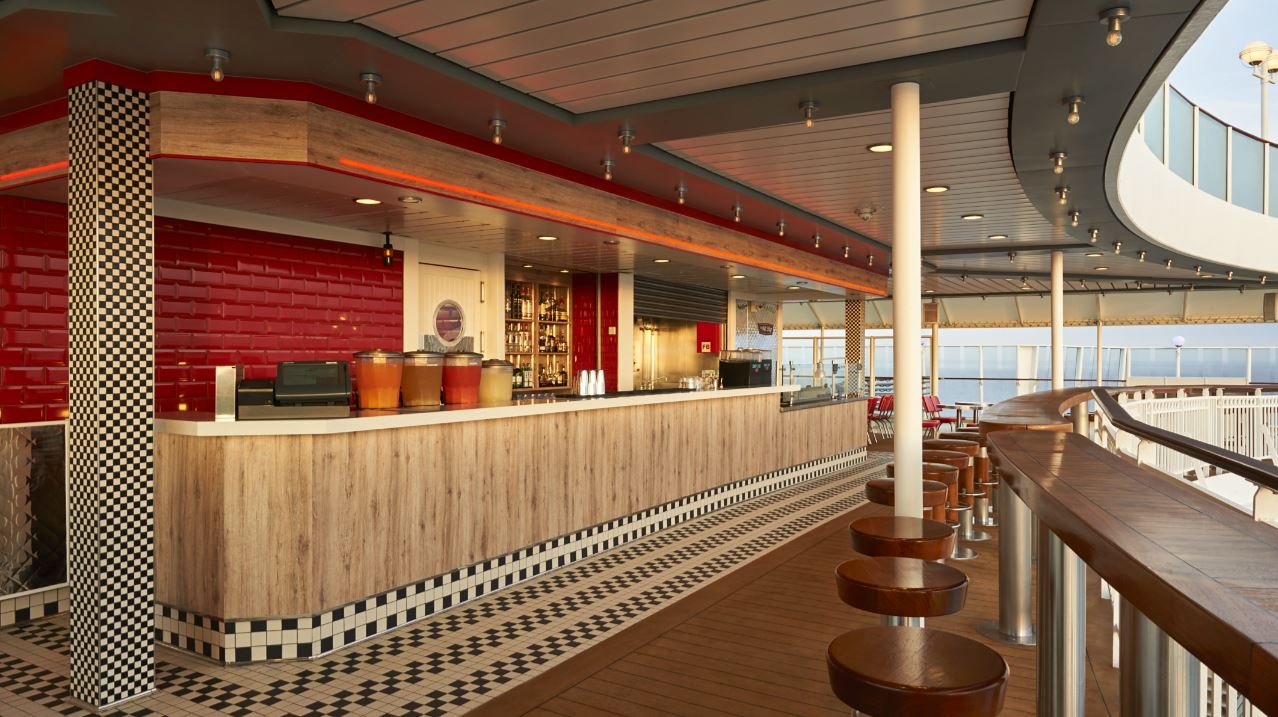 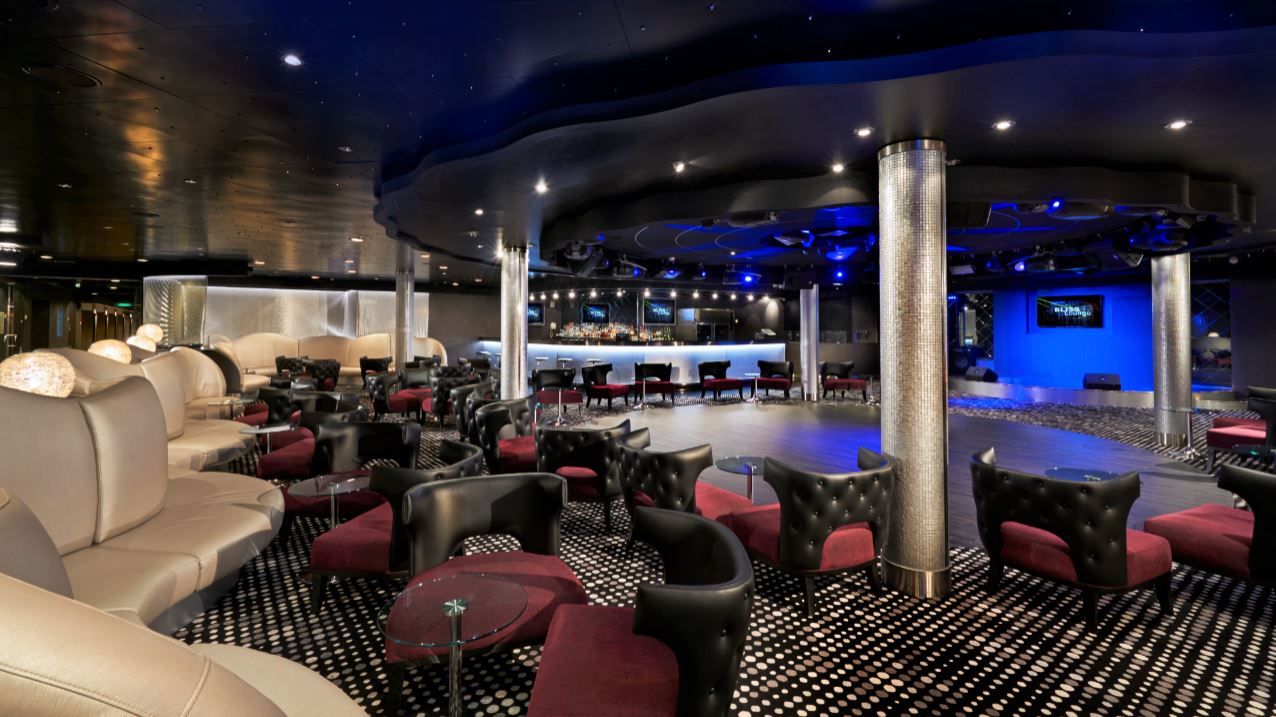 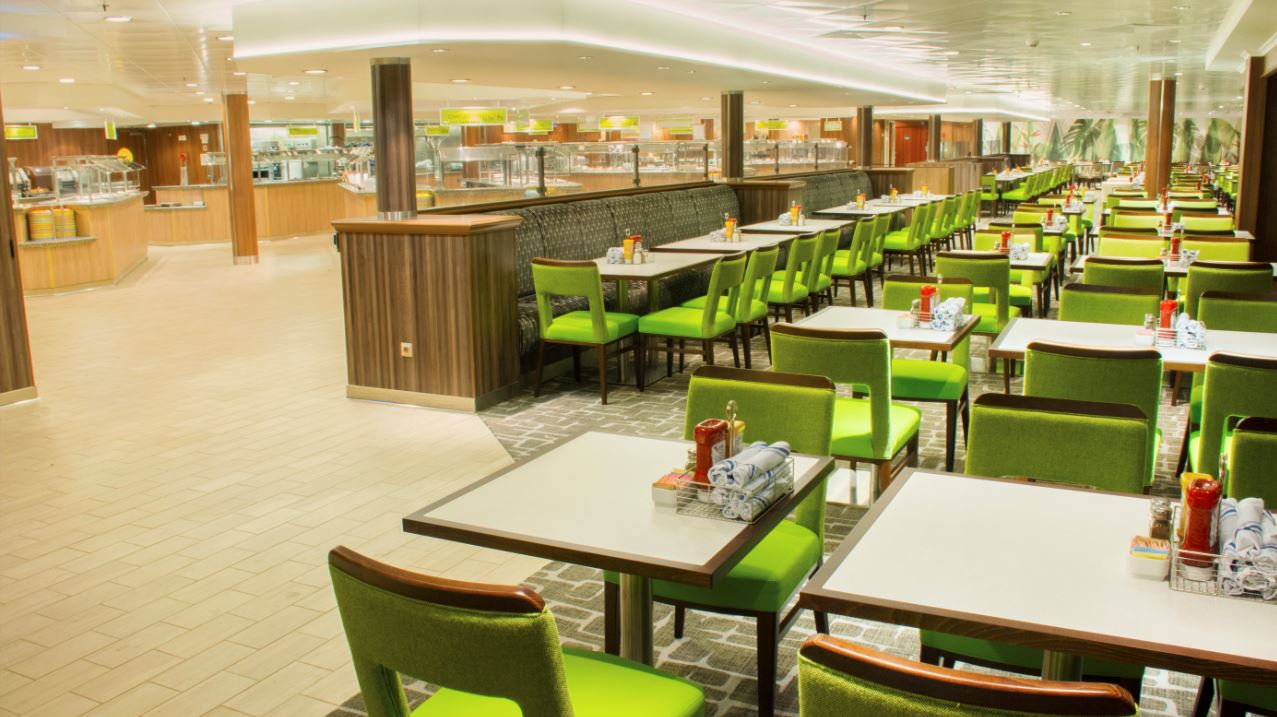 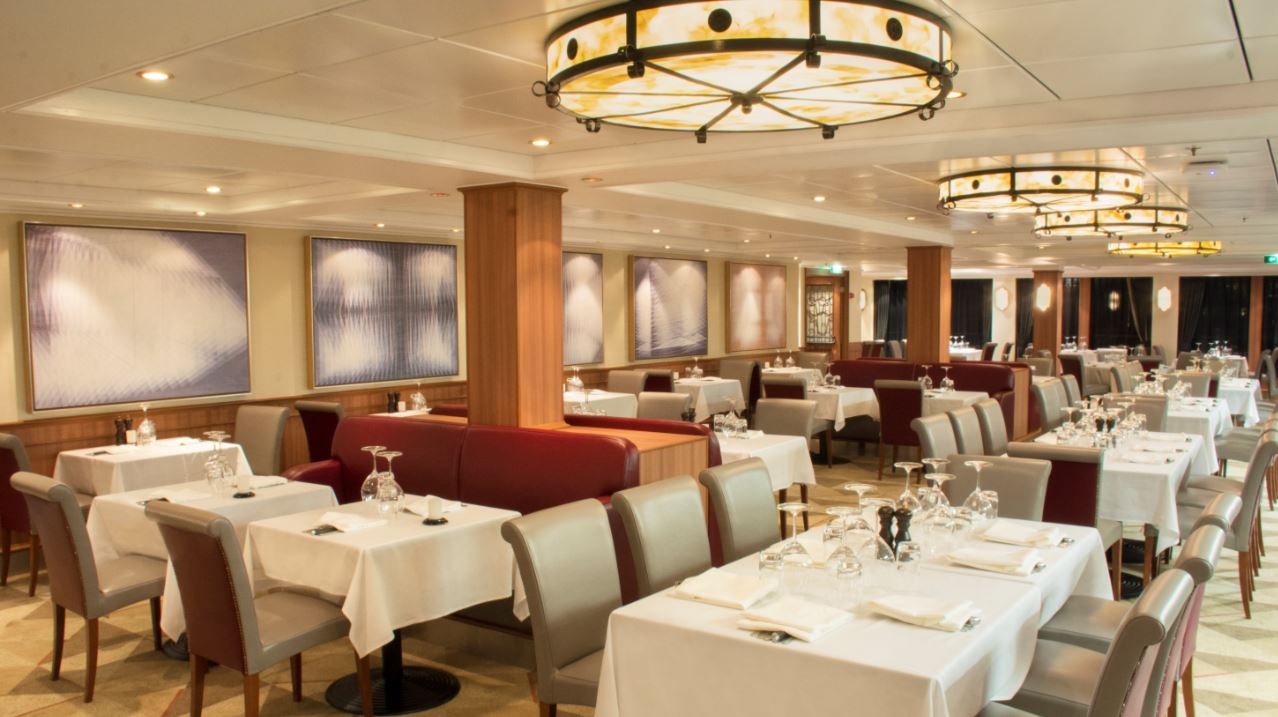 All 1,188 staterooms were upgraded with new televisions and USB outlets, as well as new carpet, artwork and furniture. The Haven by Norwegian® received updates to the courtyard, additional cabanas on the sun deck and new finishes, carpets, tiles, drapes, artwork and furniture for all suites and villas. The ship also boasts two new Haven Deluxe Owner’s Suites, at nearly 1,200 square feet and featuring large, 567-square-foot balconies, two private jacuzzies and accommodates up to four guests. 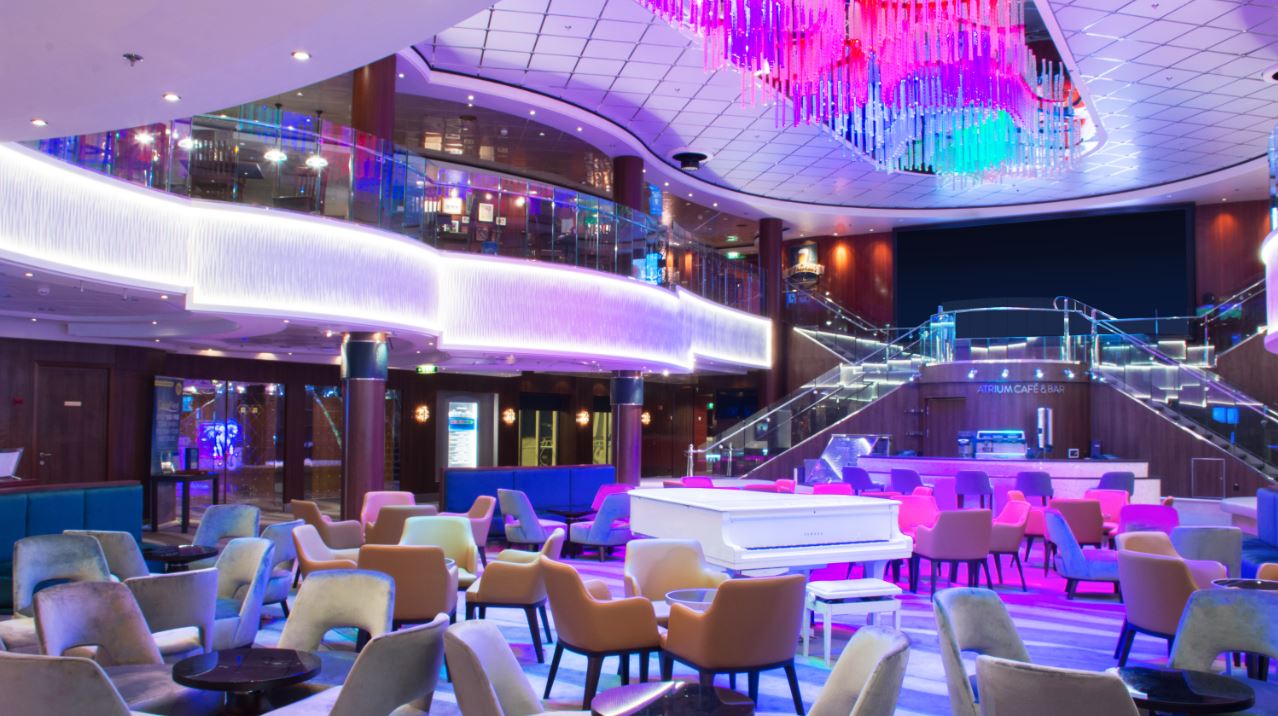 As the heart of the ship, the Atrium has been revitalized with an entirely refreshed look centered around a custom-design chandelier and includes updated flooring, refurbished reception and shore excursion desk areas, the addition of relaxed banquette seating and a large TV screen. 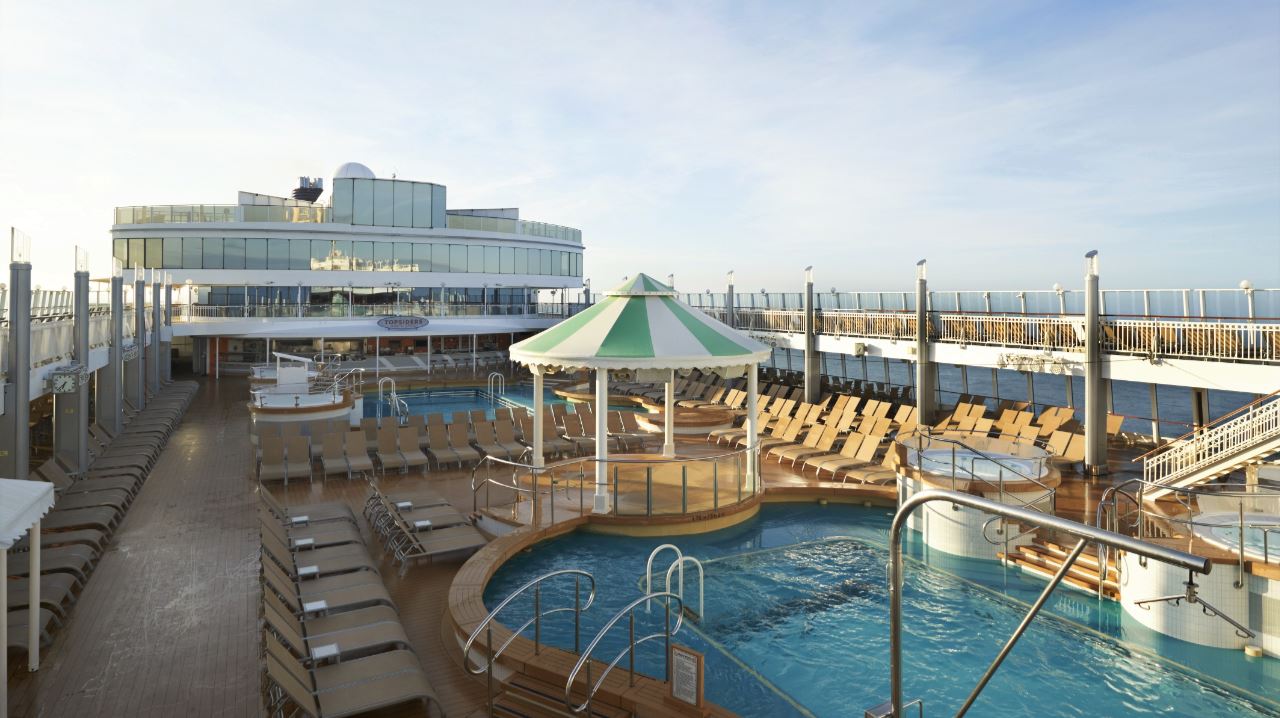