In a brief statement Royal Caribbean Cruises Ltd. today announced that the Cuban government has granted  the company approval to begin cruises to Cuba.  The company said it plans to announce its first Florida–Cuba itineraries in the near future.

“Our guests have expressed real interest in having the opportunity to experience Cuba, and we look forward to bringing them there,” said Richard D. Fain, chairman and CEO of Royal Caribbean Cruises Ltd. “Our discussions with our travel partners indicate that Cuba is a destination that appeals to a new generation of travelers.”

Two RCL lines, Royal Caribbean International and Azamara Club Cruises, will provide guests with travel directly to Cuba for the purpose of providing people-to-people exchanges between guests and Cuban citizens and other travel permitted by current U.S. regulations.

Though the announcement doesn’t state which ships will be sailing to Cuba, Royal Caribbean will more than likely send the recently enhanced Empress of the Seas to Havana. 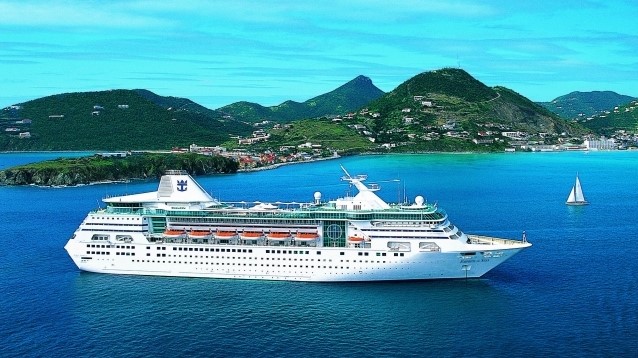 Before her return to the Royal Caribbean fleet in March 2016, Empress of the Seas received a $50 million revitalization and back in May 2016, Michael Bayley hinted the company would likely deploy the ship on the Cuban runs.

Furthermore in a recent interview with WLRN when asked if Royal Caribbean still wanted to sail from the U.S. to Cuba, Michael Bayley replied: “Yeah we would love to go. We actually brought a ship back from one of our sister brands last year called Empress of the Seas. We took the ship and revitalized it in preparation. But we’re waiting. We have to receive (government) approvals. So we’re waiting.” On the question “if given the okay, will you sail from PortMiami?” he said: “Miami is certainly an option. We’ve also looked at Tampa and, of course, Ft. Lauderdale. It would be a Florida-based ship.”