Dubrovnik, Pearl of the Adriatic…

When we first visited Dubrovnik in November 2013, as one of the ports of call during a cruise onboard Serenade of the Seas, we instantly fell in love with the “pearl of the Adriatic“.

So for this cruise onboard Rhapsody of the Seas, we were looking forward to revisiting the city.

As we were not the only cruise ship stopping here today, MSC Magnifica and one or two smaller ships were also in port, we kind of expected the city would be a little bit more crowded than during our first visit. Nevertheless our plan was to explore some of the areas we skipped last time.

On top of the to-do list was a ride up the cable car and a walk on the ancient city walls. 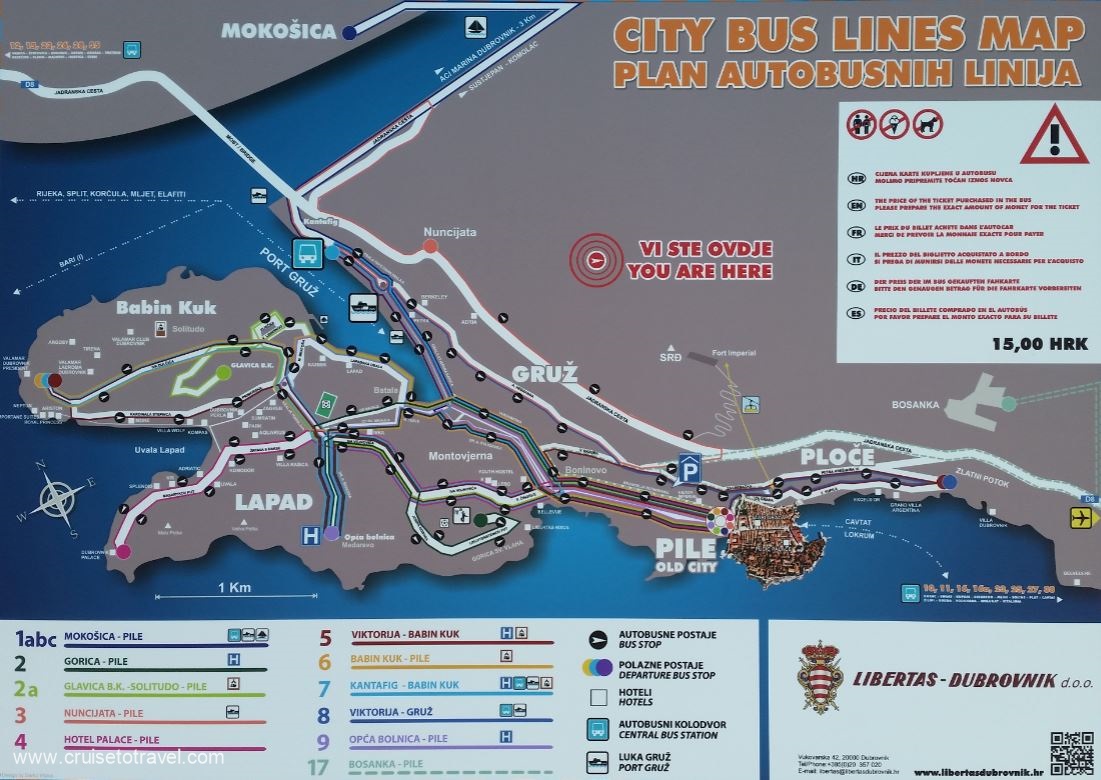 As we expected there were a lot of people in and around the city. Trying to avoid the crowds we thought we’d head for the cable car first. Unfortunately as the city becomes more and more popular, partly due to the success of the HBO series Game of Thrones, the waiting line to get on the cable car gets longer and longer. We were told it would take at least an hour to get up the mountain. As this more than probably meant coming down would take as long, we decided waisting two hours standing in line, while getting toasted in the sun, wouldn’t be the smartest thing to do.

So instead we decided to just join the other thousands of tourists, and walk around and explore the old town.

After trying to deal with the mass around us for about 30 minutes we decided to give up and head for calmer destinations. We left the old town through the Ploce Gate towards Banje Beach.

Having dipped our toes in the clear blue waters of the Adriatic Sea it was time we confronted the herds of people and head towards our temporary home onboard Rhapsody of the Seas.

Even though there were only two (big) cruise ships visiting today, the old city was extremely crowded. It’s clear we will have to visit Dubrovnik at least once more, preferably when there are no cruise ships in town, so we can explore and enjoy this beautiful city in a more peaceful and relaxed way.