G’day, mate! Ovation of the Seas in Sydney 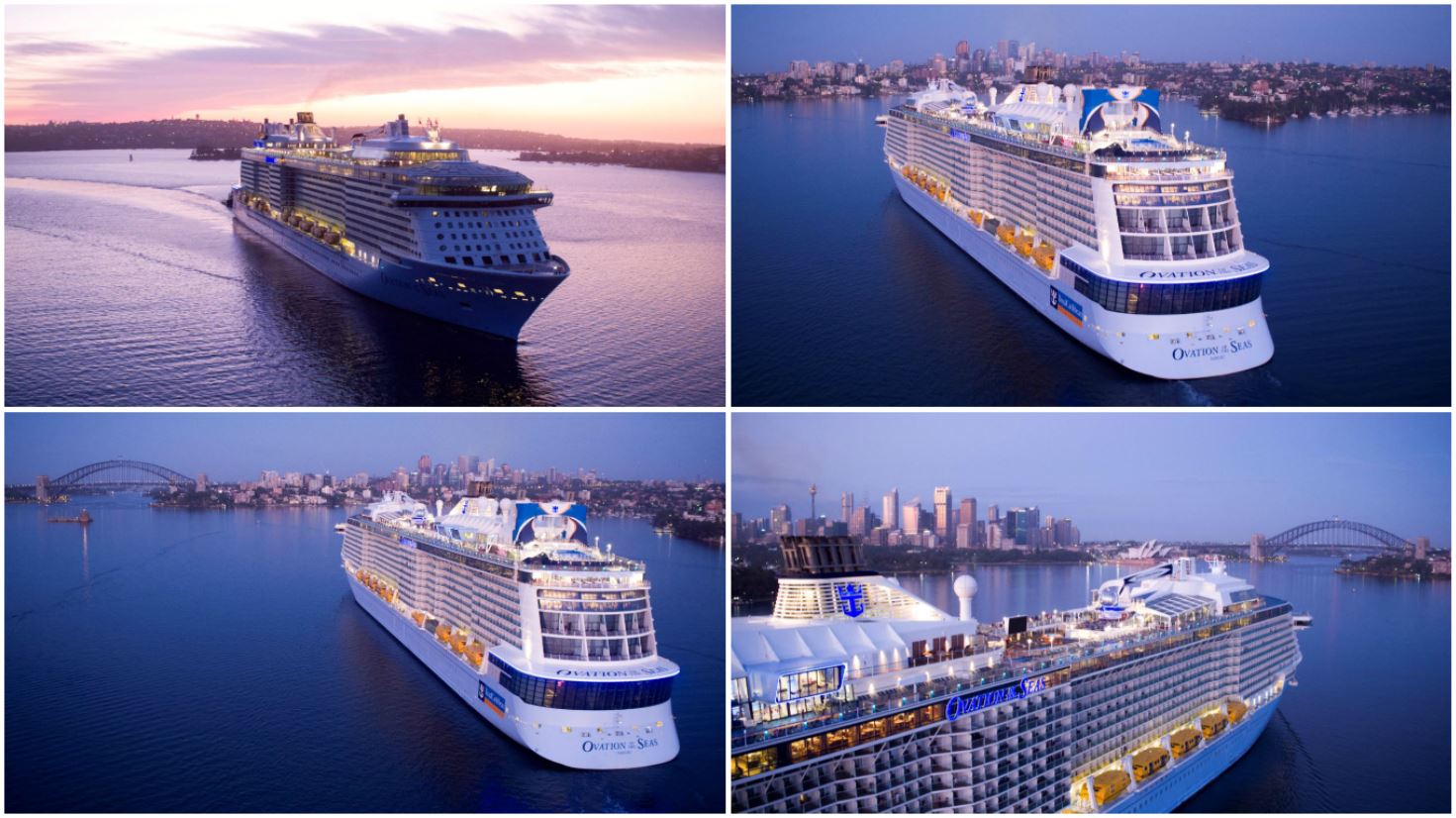 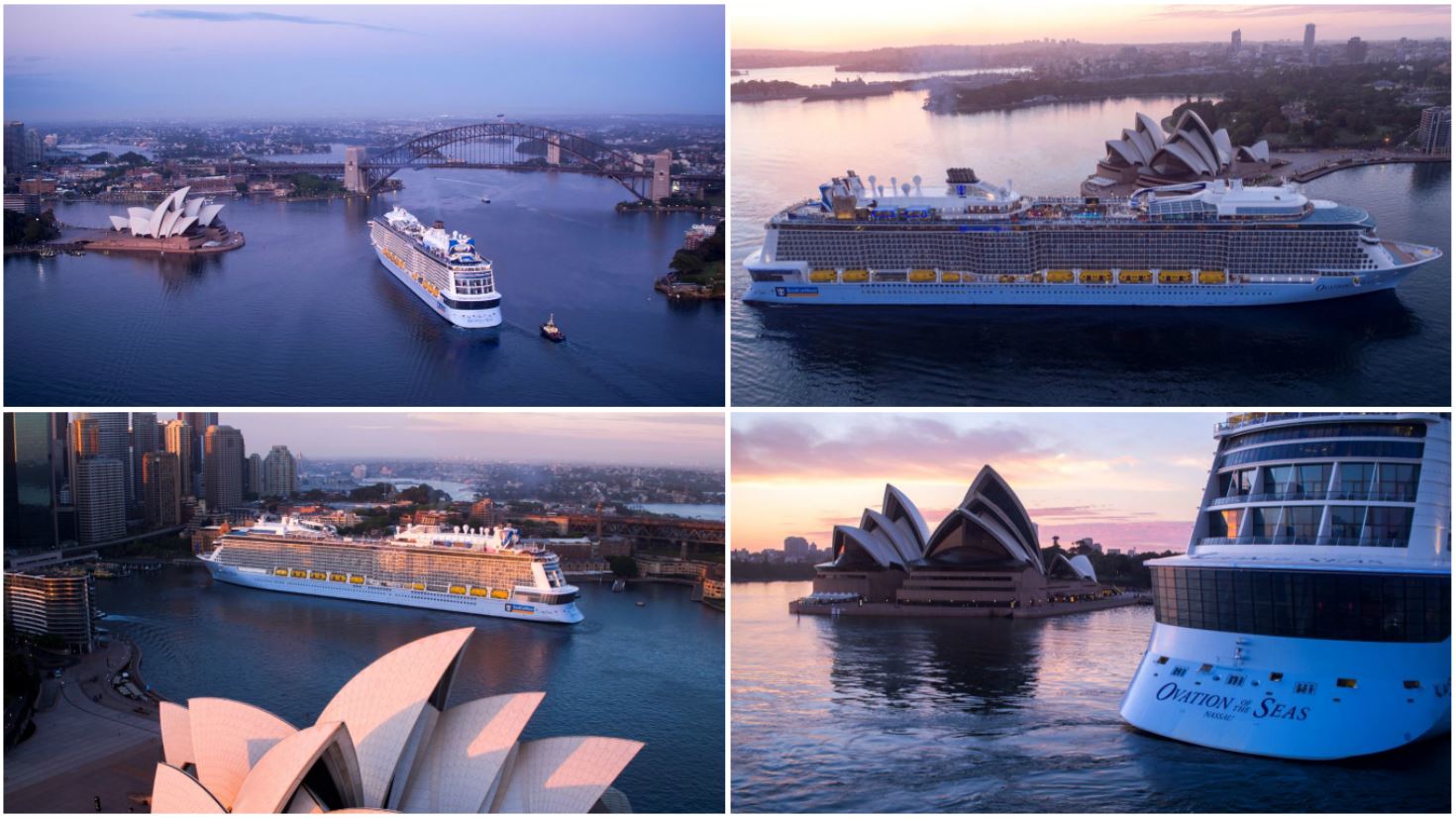