Viking has named its newest ocean ship, Viking Venus, with a celebration at sea in the English Channel as the ship set sail for her inaugural voyage. As part of the intimate event, the ship’s ceremonial godmother, revered British journalist and broadcaster Anne Diamond, offered a blessing of good fortune and safe sailing for the ship.

During the naming ceremony festivities, the group of invited guests on board Viking Venus enjoyed scenic sailing along the coast of England, and exclusively recorded concerts from artists that included Sissel Kyrkjebø, one of the world’s leading crossover sopranos and godmother of Viking Jupiter; violinist Tor Jaran Apold; and acclaimed English boys choir LIBERA. In keeping with the naming custom, Anne assisted in breaking a bottle of Norwegian aquavit on the ship’s hull using a historic Viking broad axe to cut a ribbon that symbolically held the bottle in place.

Additionally guests were treated to the unveiling of a custom “Air Fountain” by artist Daniel Wurtzel, which was specifically designed and installed in the ship’s Atrium for the event. Best known for his kinetic sculptures and installations using air and lightweight materials that fly, Wurtzel has shown his artworks at the Musée Rodin, the Grand Palais in Paris, the Tate Modern Turbine Hall and the Smithsonian National Portrait Gallery.

In addition to commemorating Viking Venus as the company’s newest ocean ship, the event was also an important milestone as Viking returns to service following 14 months of paused operations. Saturday, May 22, guests will embark Viking Venus in Portsmouth for the first of five roundtrip sailings of the England’s Scenic Shores itinerary in May and June. Part of Viking’s Welcome Back collection, the eight-day voyages also call in Liverpool, the Isles of Scilly, Falmouth and Portland. Anne Diamond will also join guests for the first three sailings of England’s Scenic Shores and will serve as a guest lecturer with her presentation about the untold story of British radar inventors, including her father, during World War II. Anne’s presentation will also be featured on Viking.TV in the future. Following her time in England, Viking Venus will then sail to Malta, where she will homeport for new Welcome Back voyages in the Mediterranean this summer and fall. 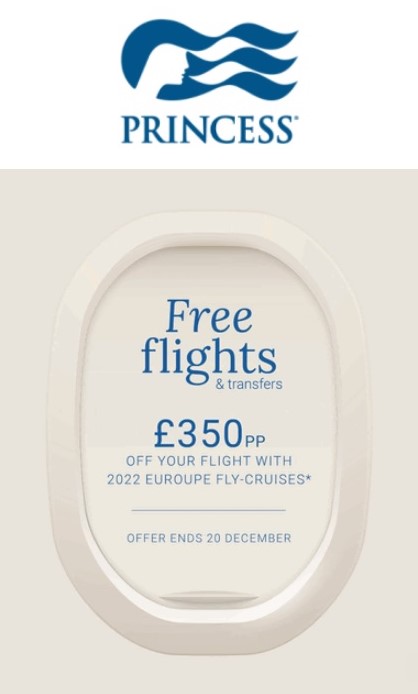