Cruise ships are no longer allowed to sail past St. Mark’s Square in Venice. From now on, the ships will have to moor in the industrial port of the city, the Italian government announced on Thursday.

Following years of protests the Italian government has announced another decision in the ongoing saga of large cruise ships sailing to Venice by deciding they can no longer dock at the tourist terminal near the historic city.

According to a joint statement by the Ministers of Culture, Tourism, Environment and Infrastructure the decision to redirect cruise ships away from the historic center was taken “to protect the cultural and historical heritage that belongs not only to Italy, but to the whole world”.

The statement emphasized that while a definitive settlement is being sought for the large ships passing near the historic center, the ships will have to dock in the industrial Marghera port.

Before the outbreak of the corona pandemic, cruise ships brought millions of tourists to Venice every year. The ships sailed very close to the historic buildings and thus posed a danger to the city, which is recognized by UNESCO as a World Heritage Site. 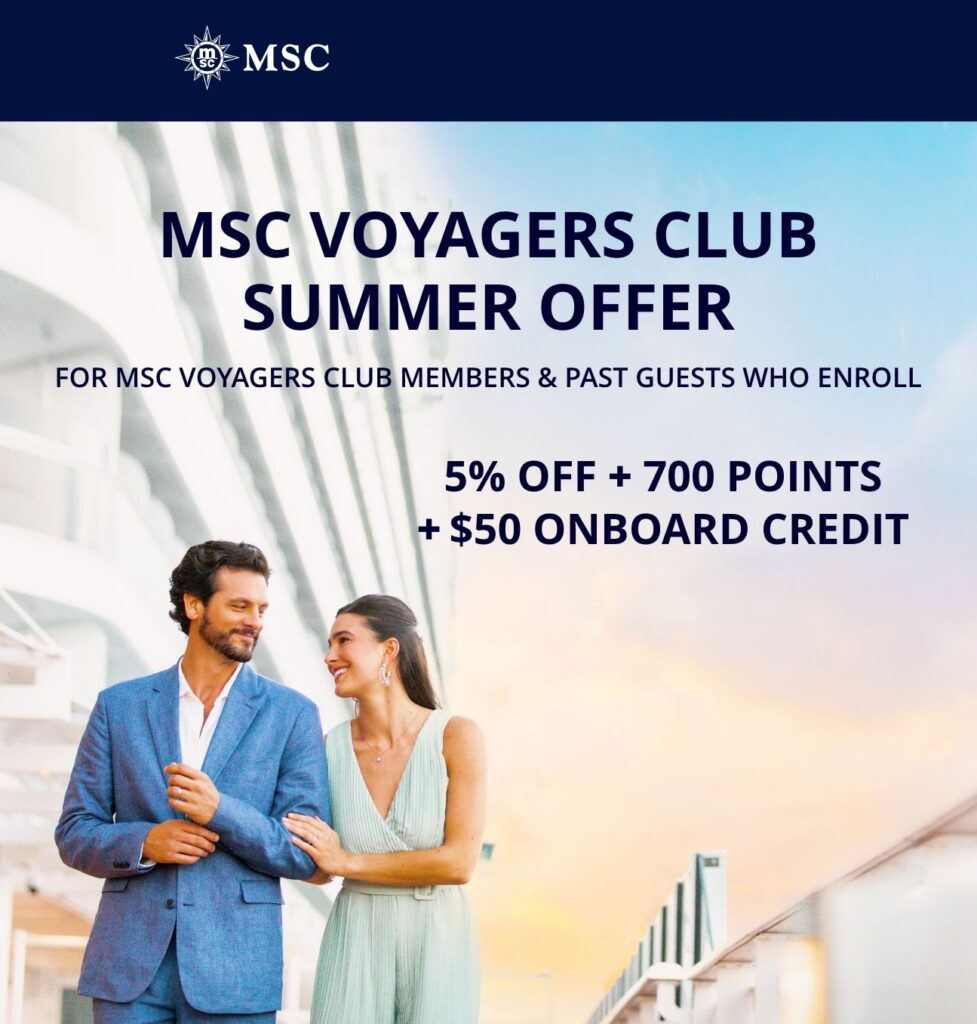