The Season of the Force arrives at Disneyland Paris 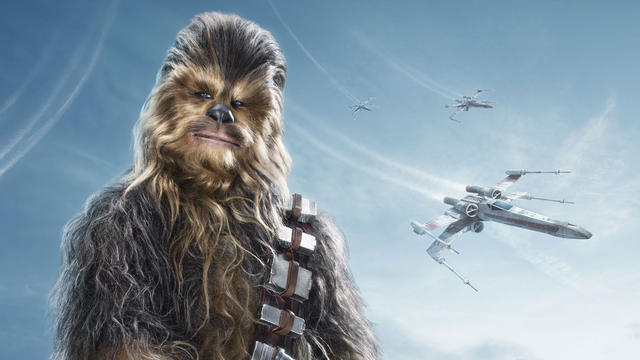 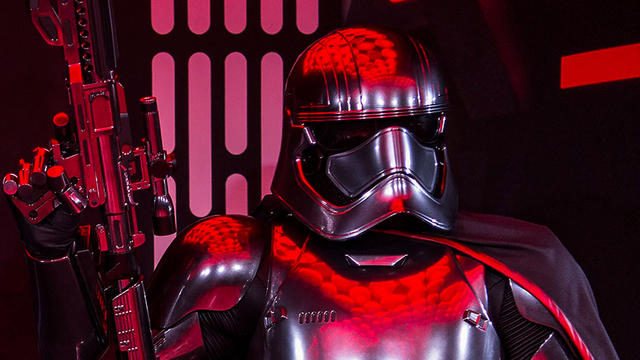 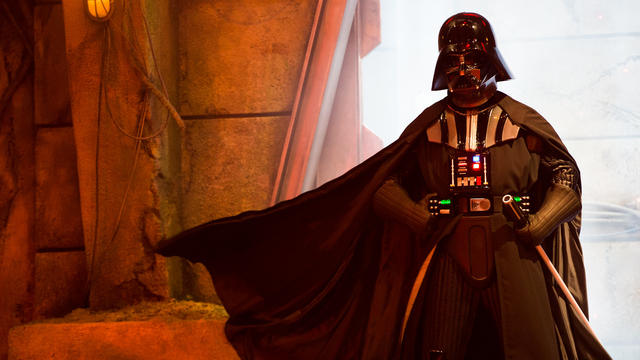 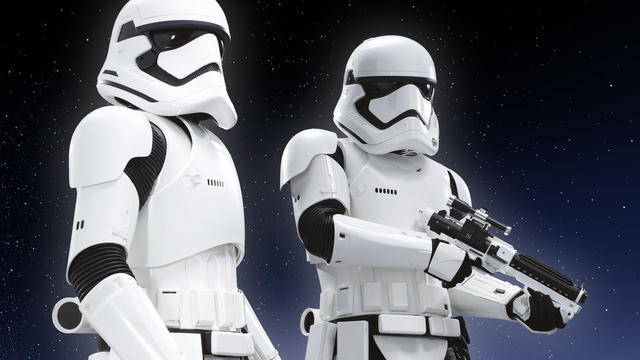 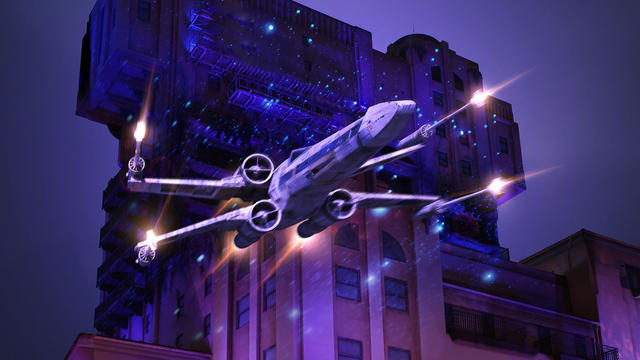